Your correspondent in the field went to scout out another possible route to reach Keppel 's hut and The Upper Trails of Lake Mtn..
This route is arguably a quicker way to reach Keppel's hut than via Lady Talbot drive from Mt. Margaret Gap. It starts from the locked gates that keep 4 WD traffic out of this region during the XC ski season.
It turns out the Team leader has been doing some BC access work out that way. He has a big task in front of him for this crazy Team Bears project.
This route starts at the Blue Range Track in the Marysville state Forest , just north of Mt. Margaret gap. It is situated at approximately 1150 M. ASL and touches 1200 M. in some sections of the 4.5 km locked fire trail.
Even after a "Snowmageddon" type snow fall ,It would not be 100 % skiable, (there are ski hazards a plenty) but can be a hike in route with a snow camping pack and skis and ski boots strapped to the said back pack.
The weather was clear , crisp and a profoundly cold frost had occurred the night before.
So there were pools of icy water and hoar frost still stuck in the soil well after lunchtime.
There are some huge old dead trees up there .The track crosses a stream and the meets the old disused and overgrown Ruoak Track en route. It meets the Keppel's hut track about 2.5 kms short of the actual hut.
It is not as scenic as the Upper Taggerty Track is but it is peaceful and free of vehicles. 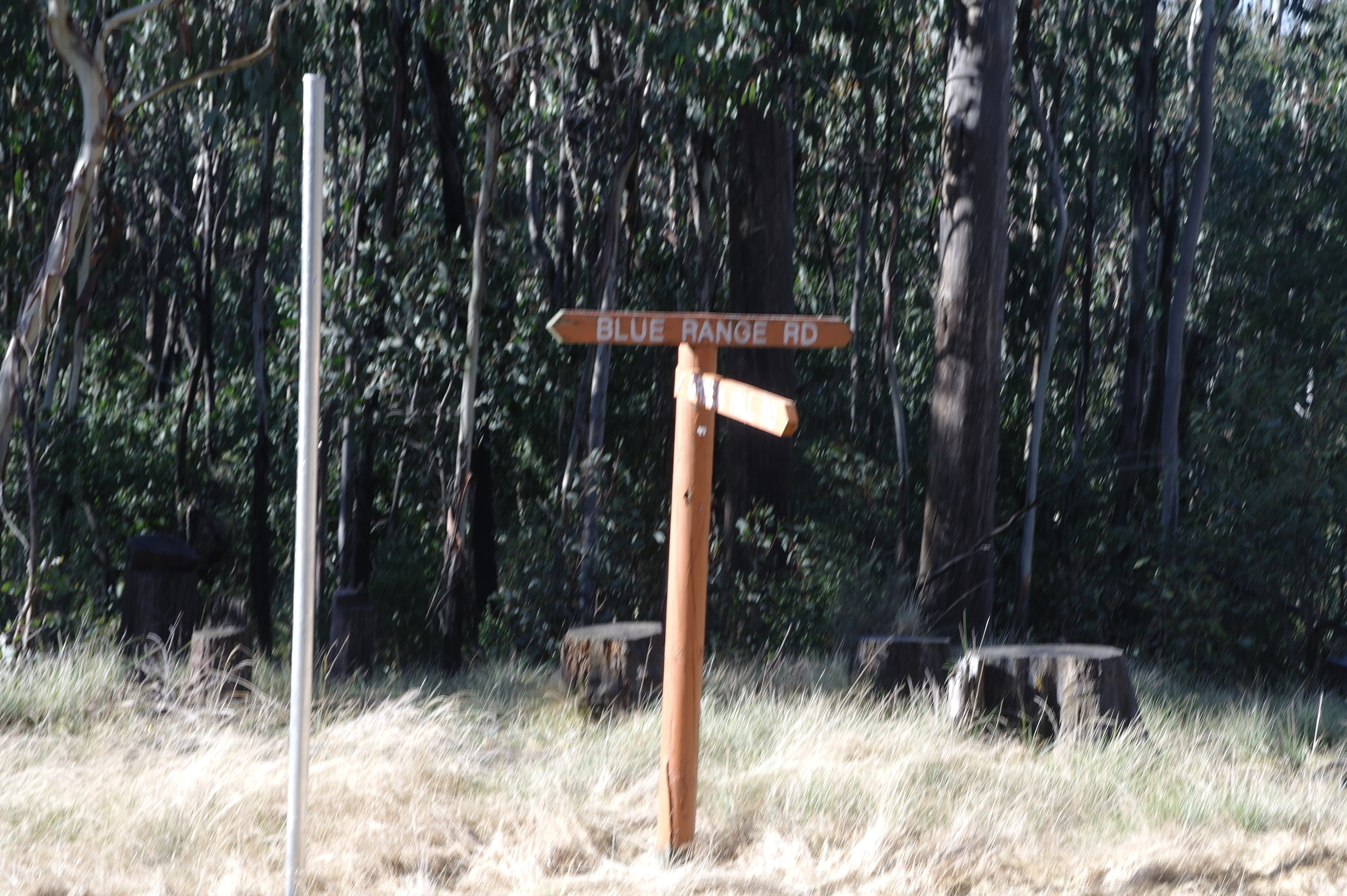 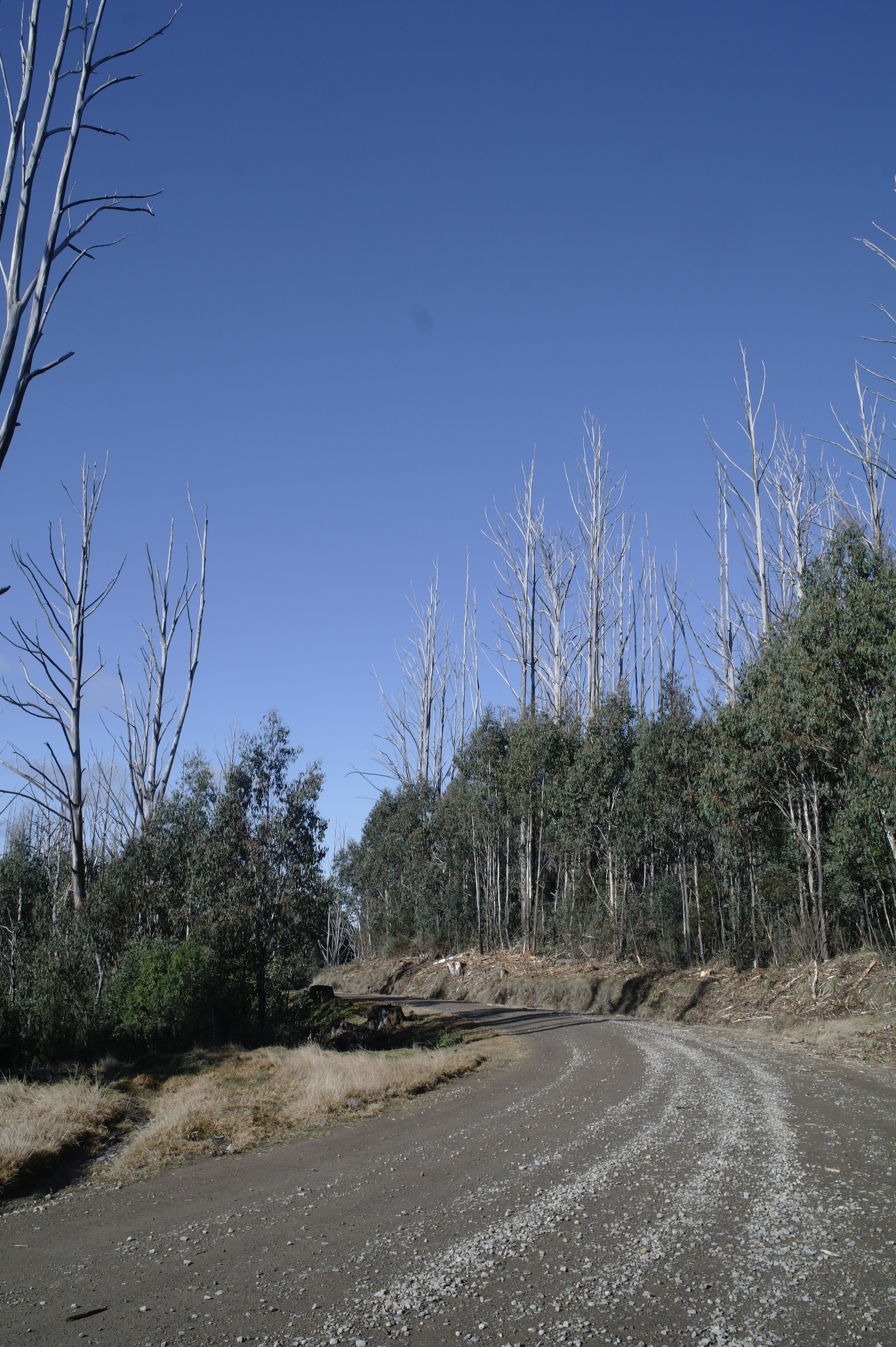 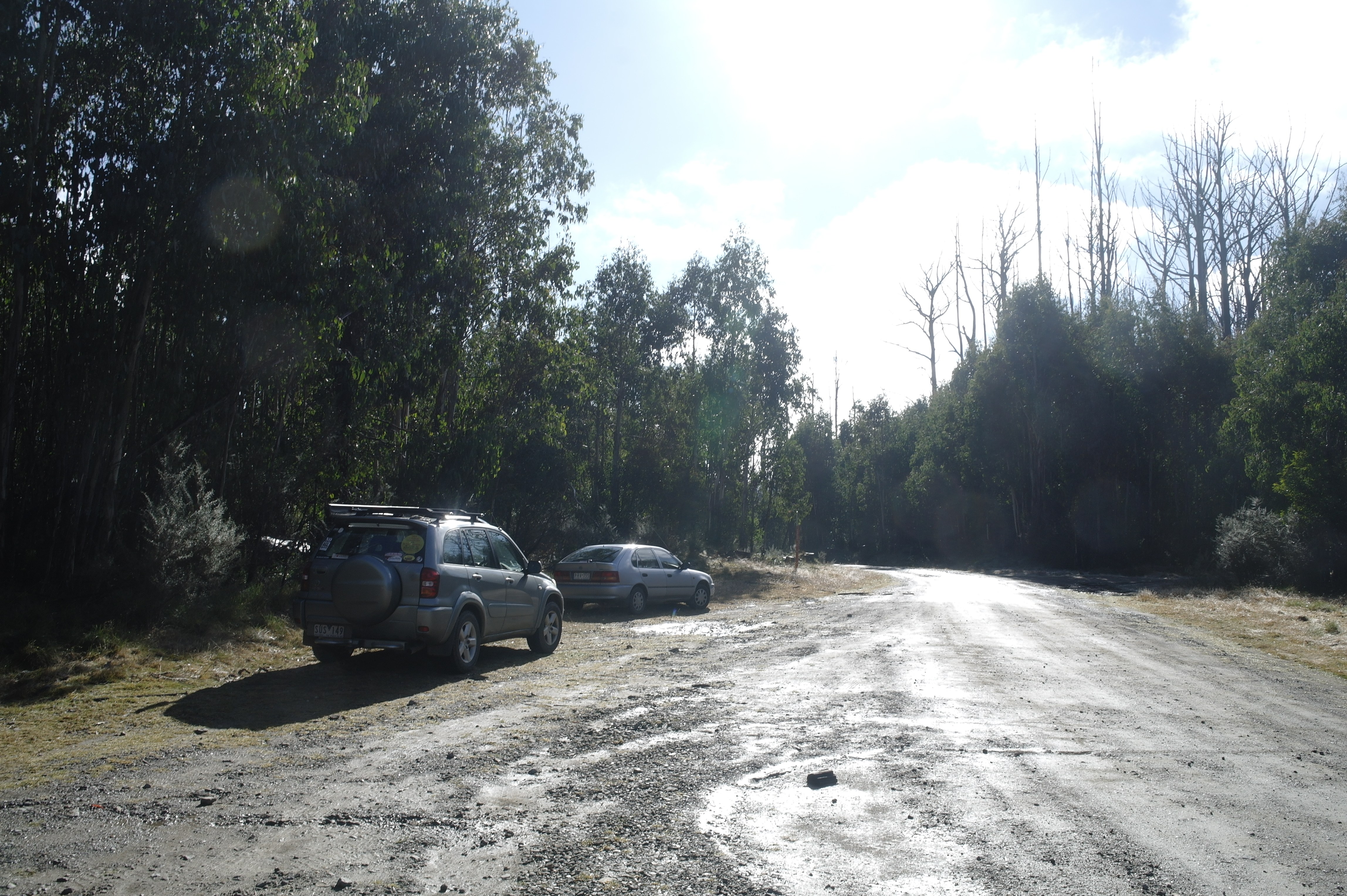 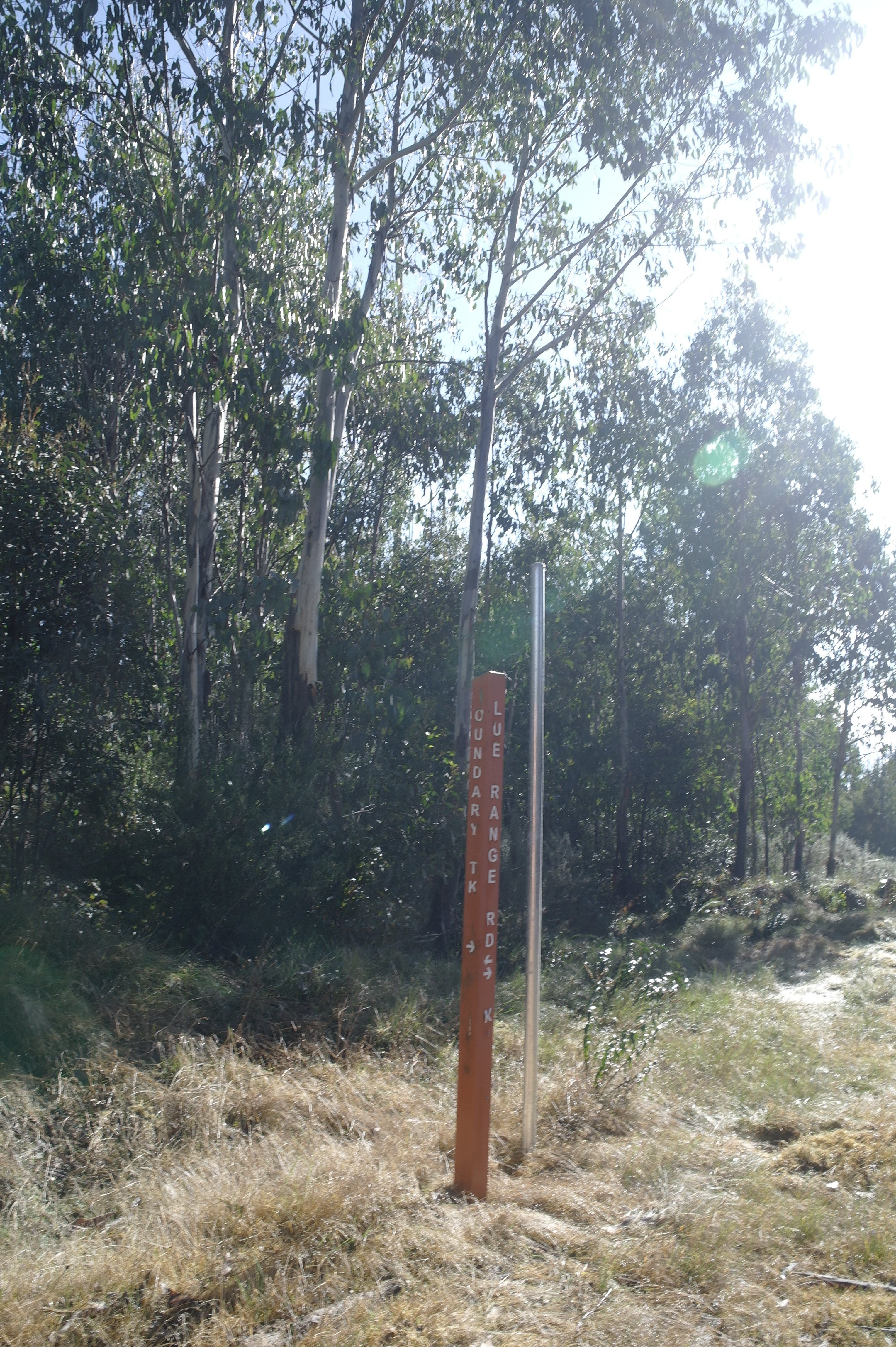 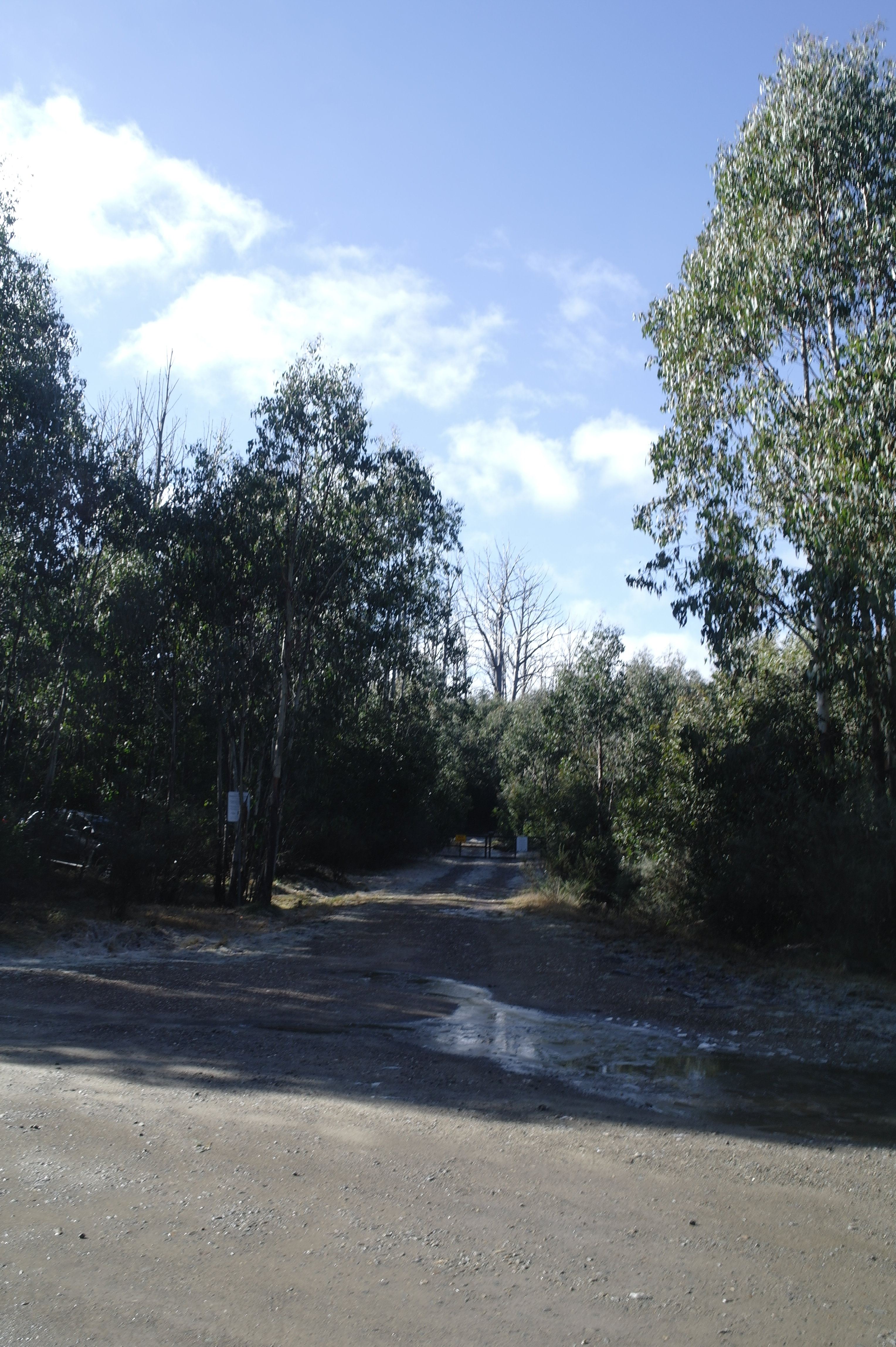 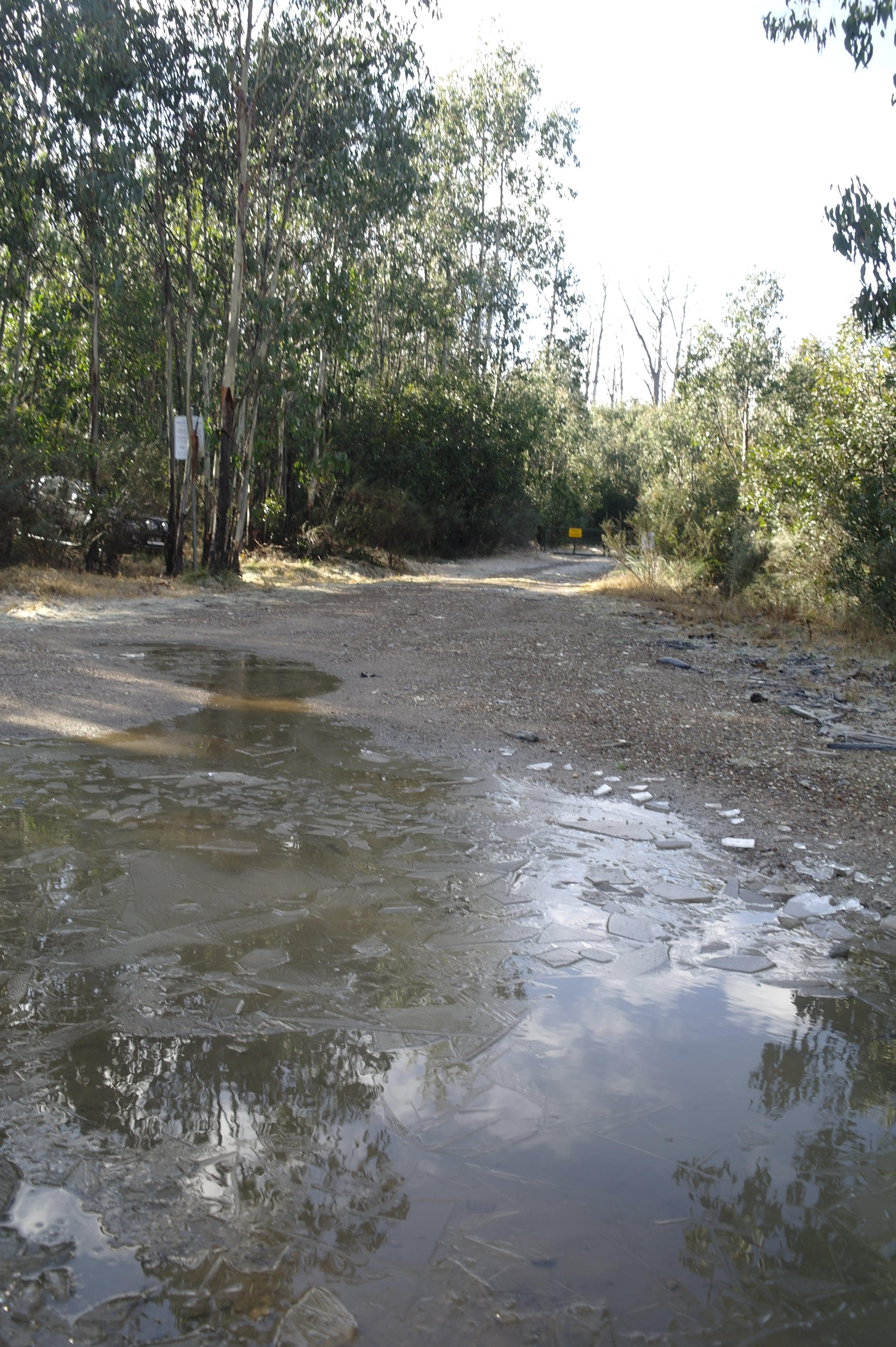 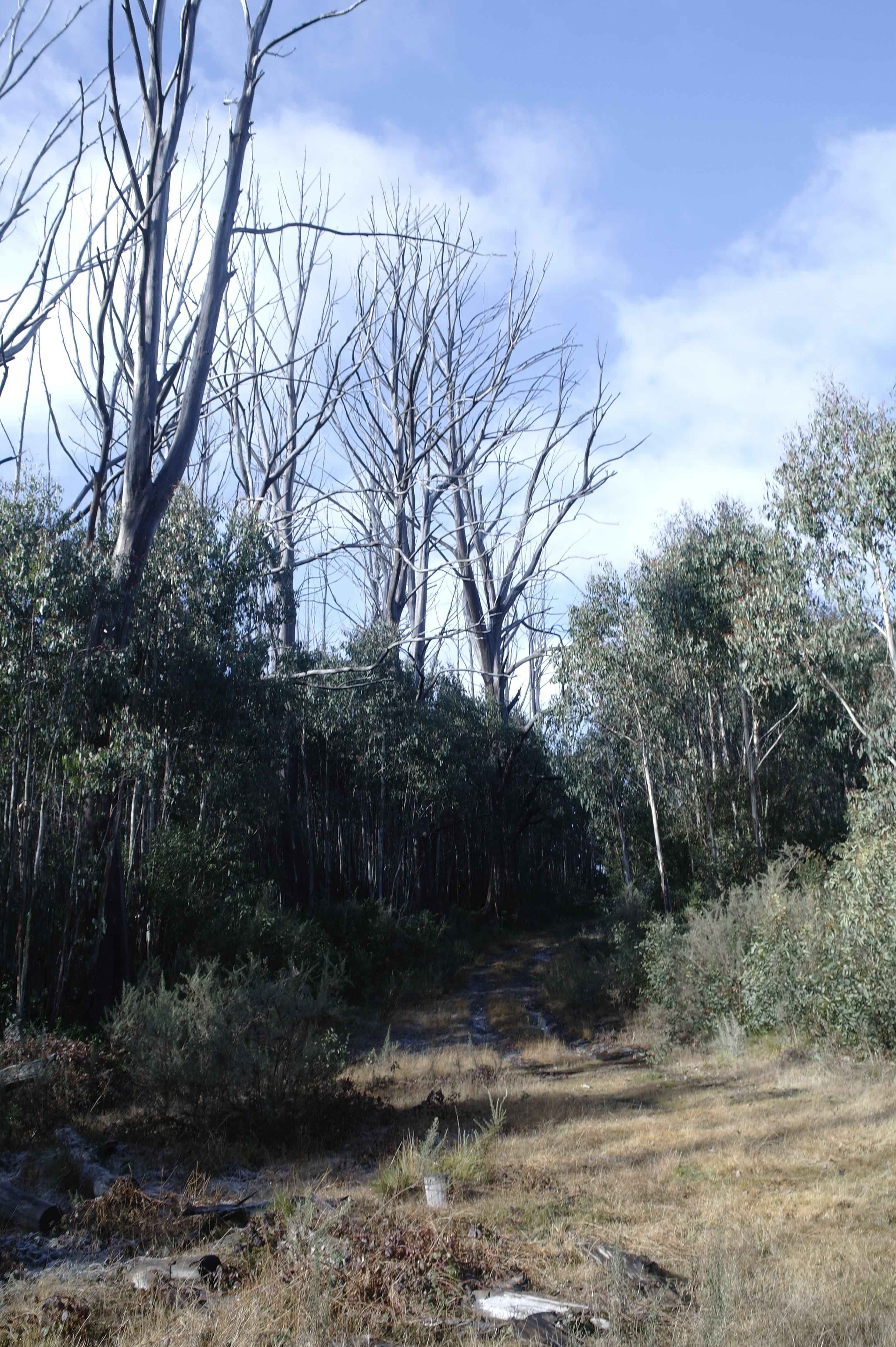 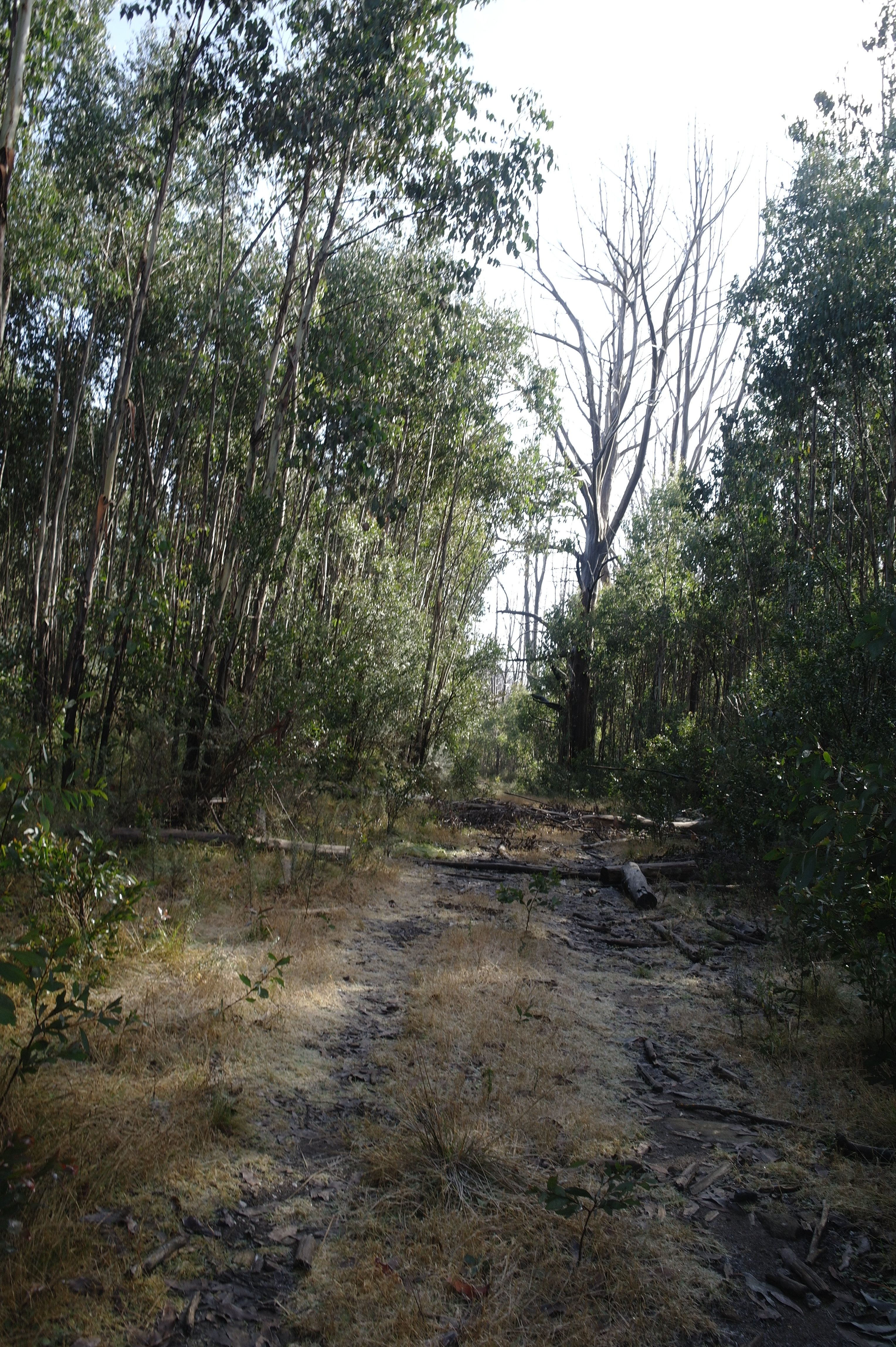 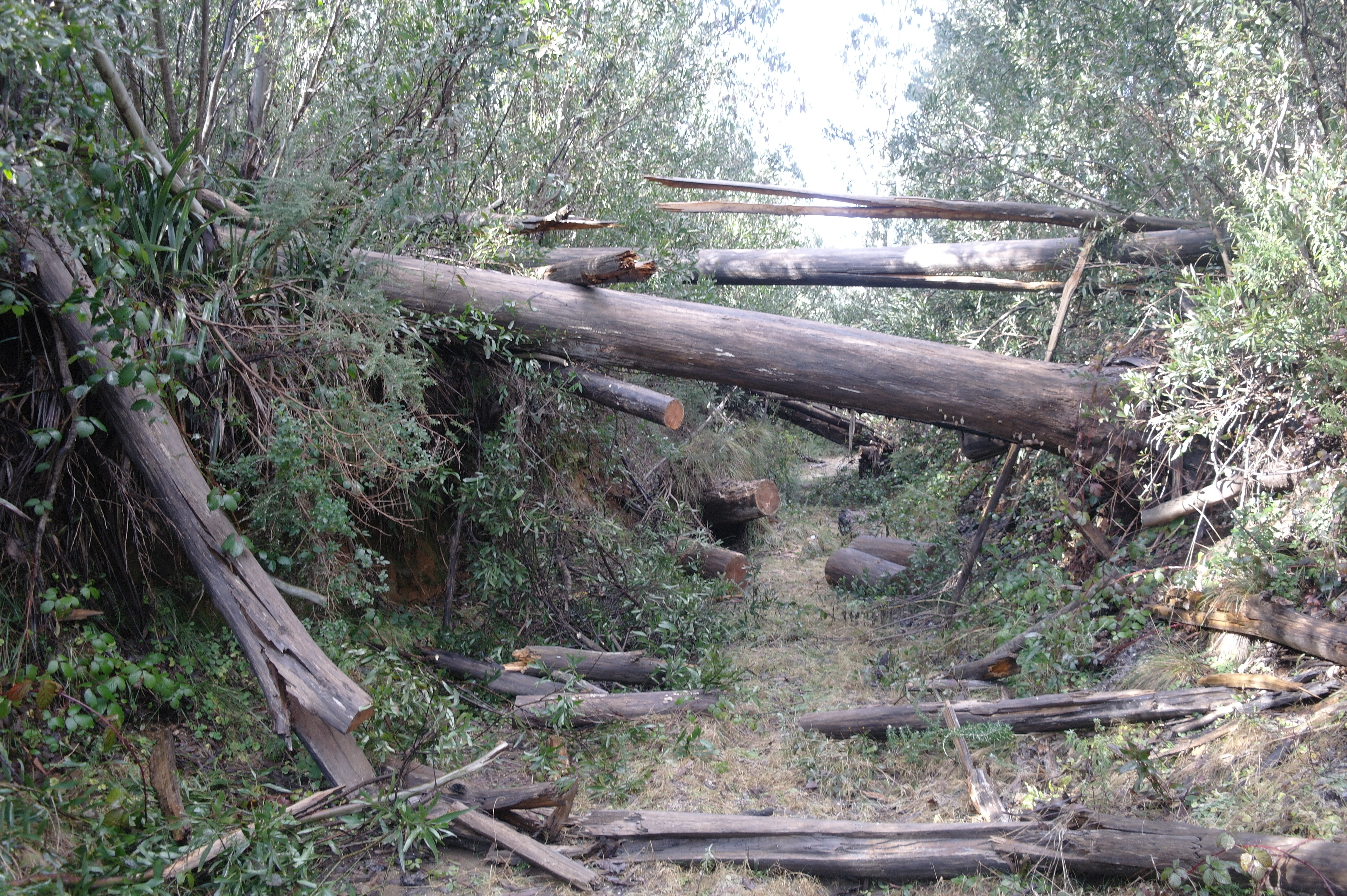 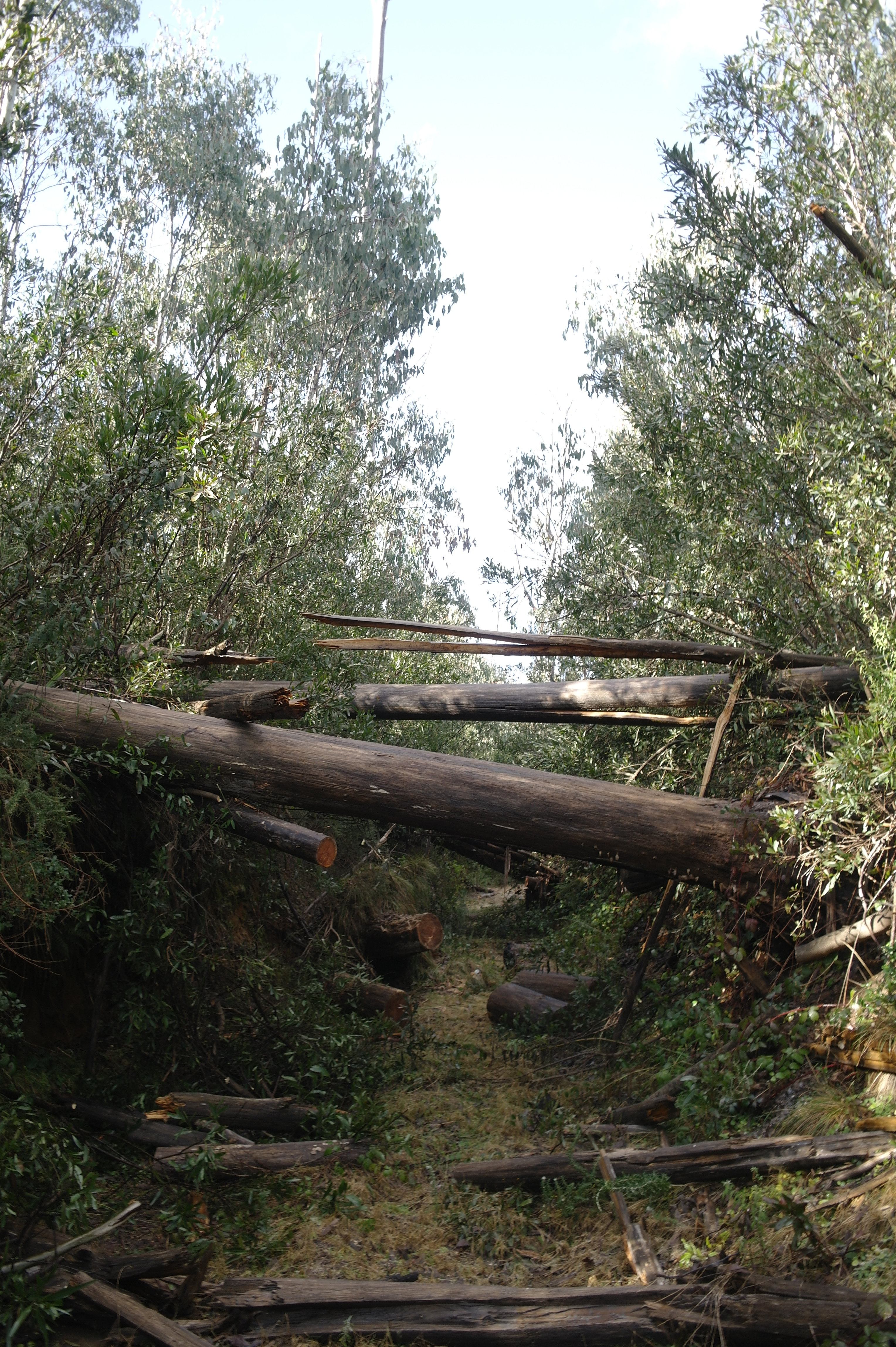 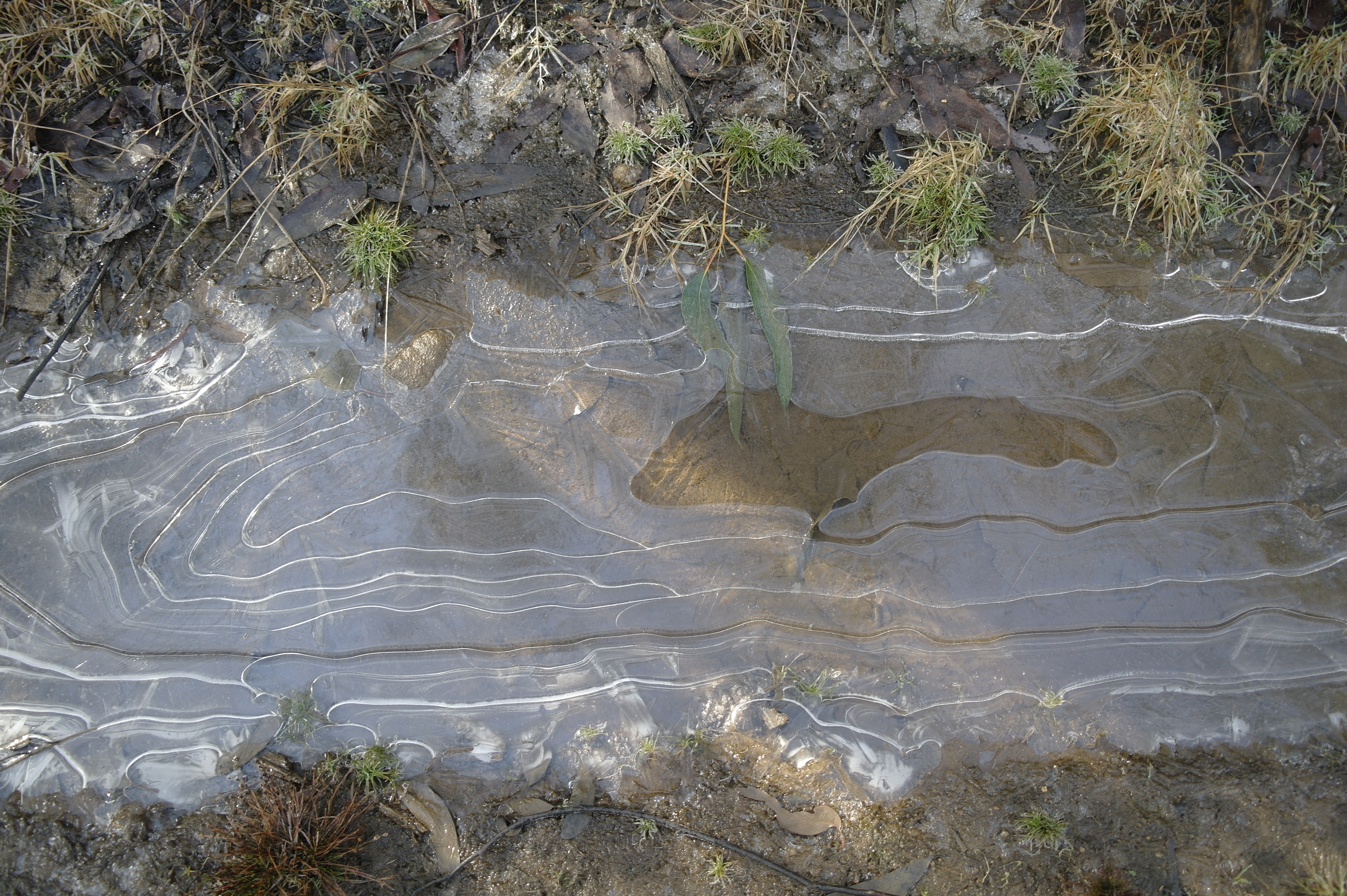 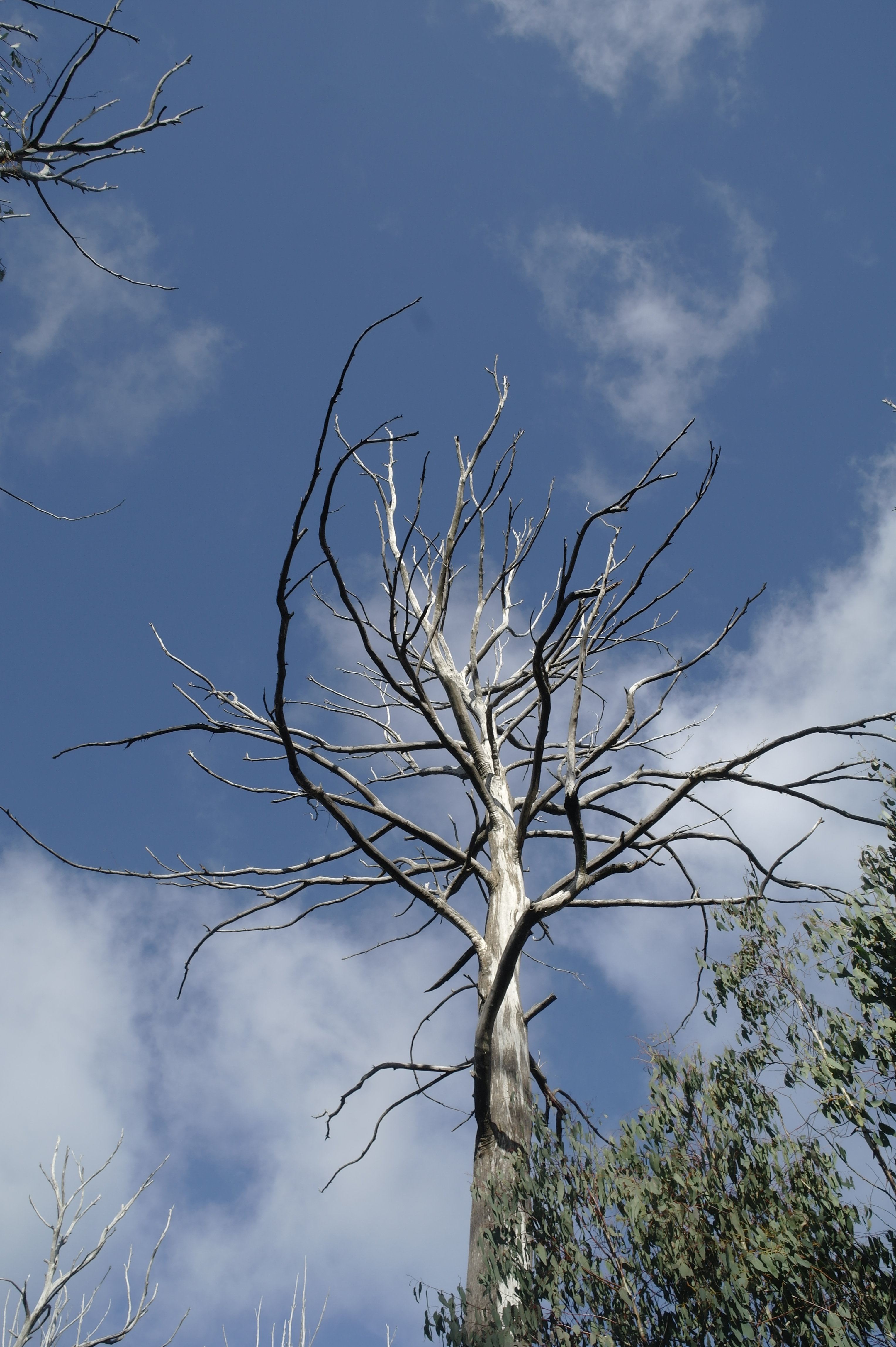 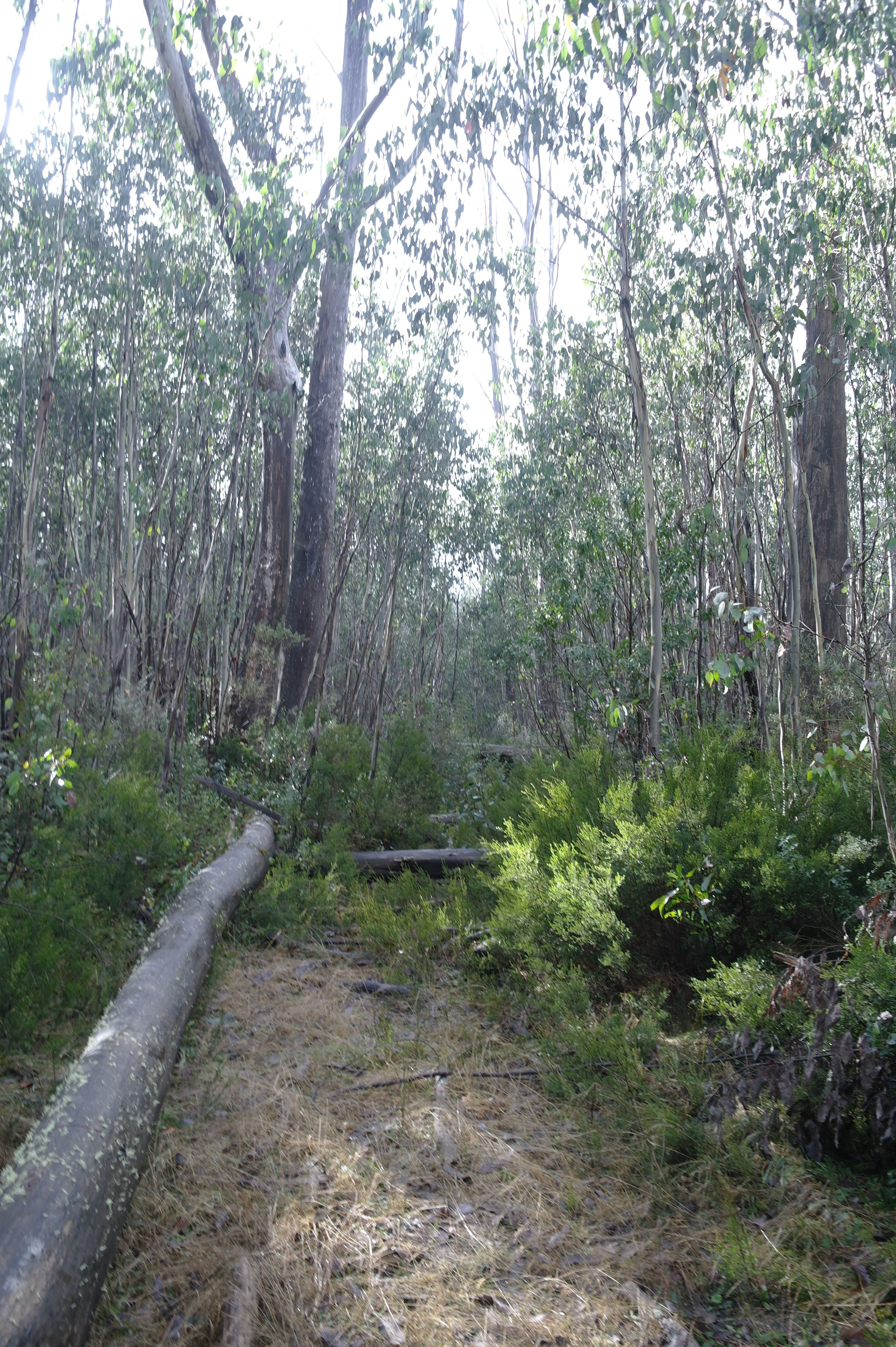 The last picture here above, shows what is left of the former Ruoak Road.
Reactions: chokenchickin and neilmny

The fires of 2009 have ravaged the area in terms of destroying old growth trees and encouraging profusely thick and dense regrowth . The Ruoak track has not been cleared since 2009. That much is evident It seems DEWLP have given up on a number of tracks in the area. The Rooftops Map wallah has given up on marking the Ruoak Track too.
The 4 th edition of the Rooftops map of the area(2018) does not show the Ruoak track.
If DEWLP wanted to get a fire truck into the Boundary Track then they would need to take a D4 bulldozer up that route first. 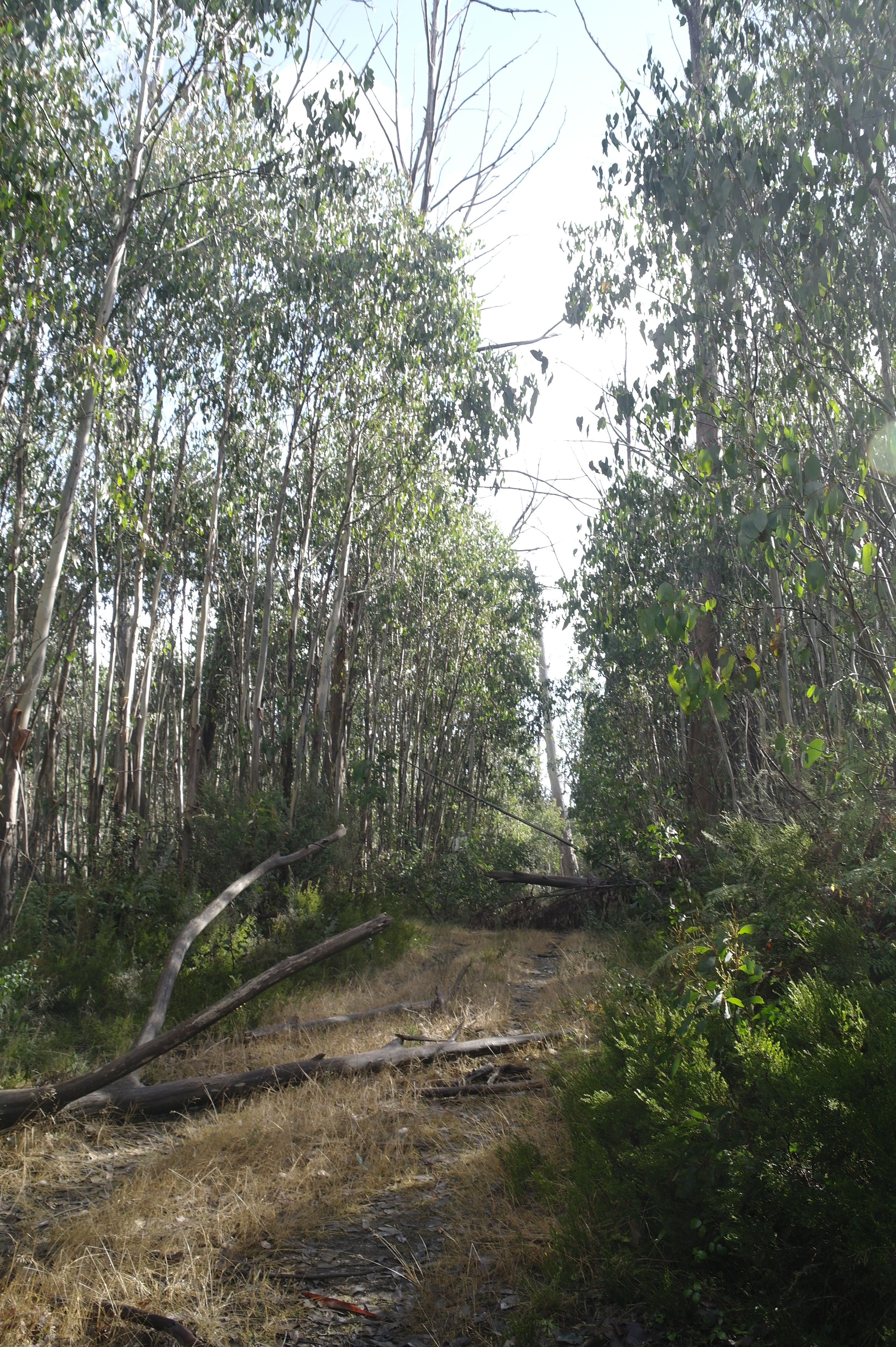 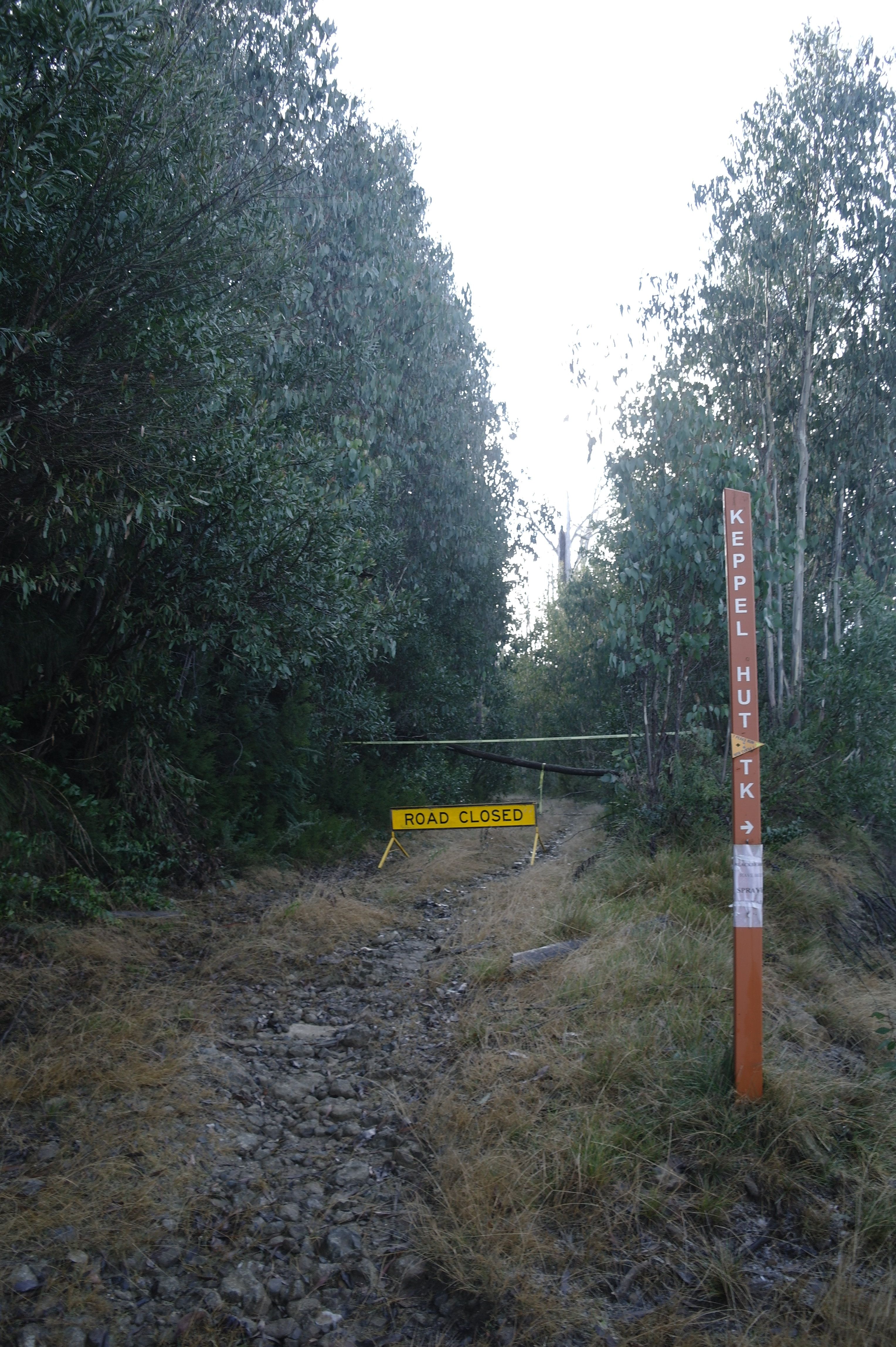 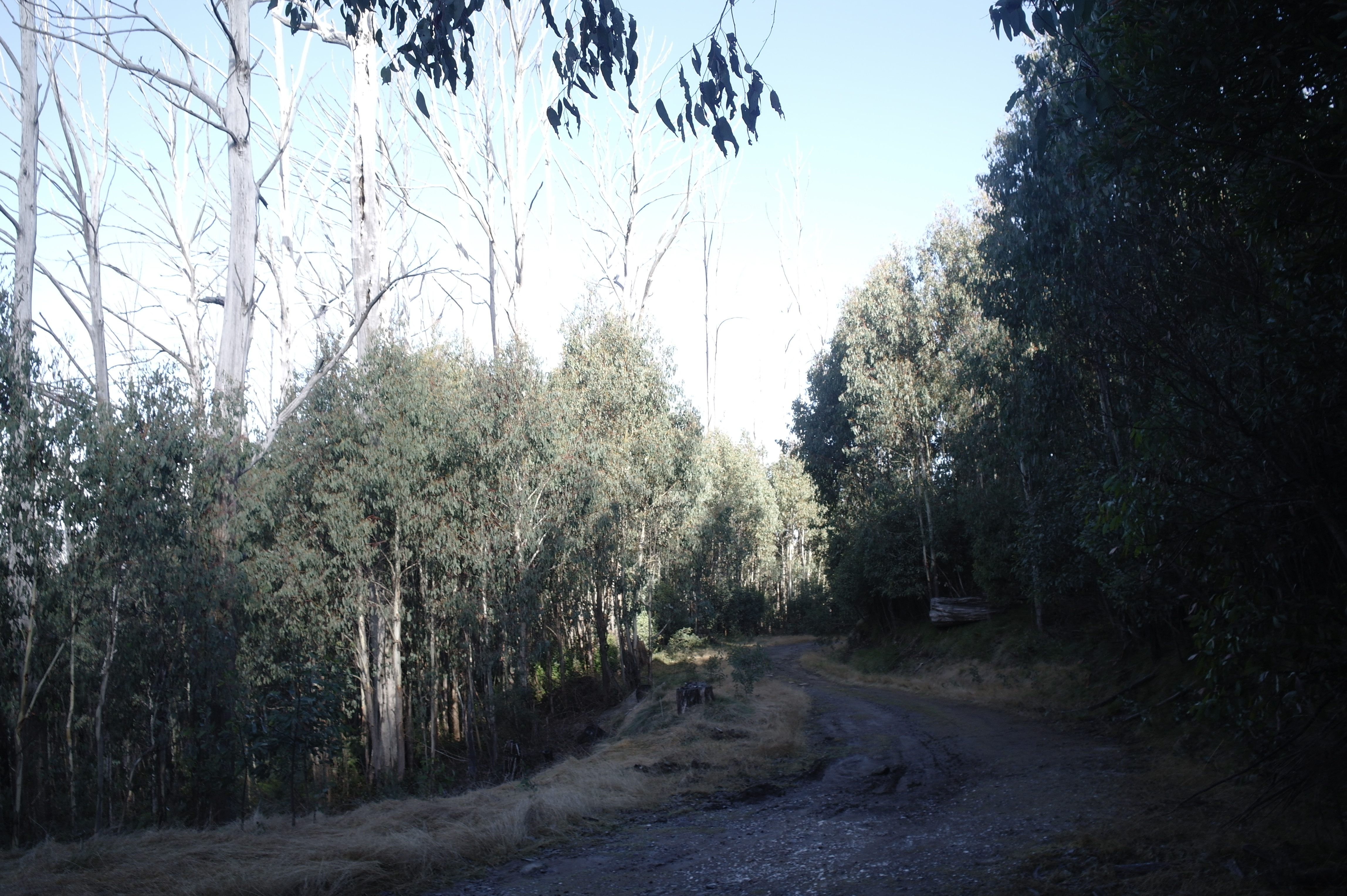 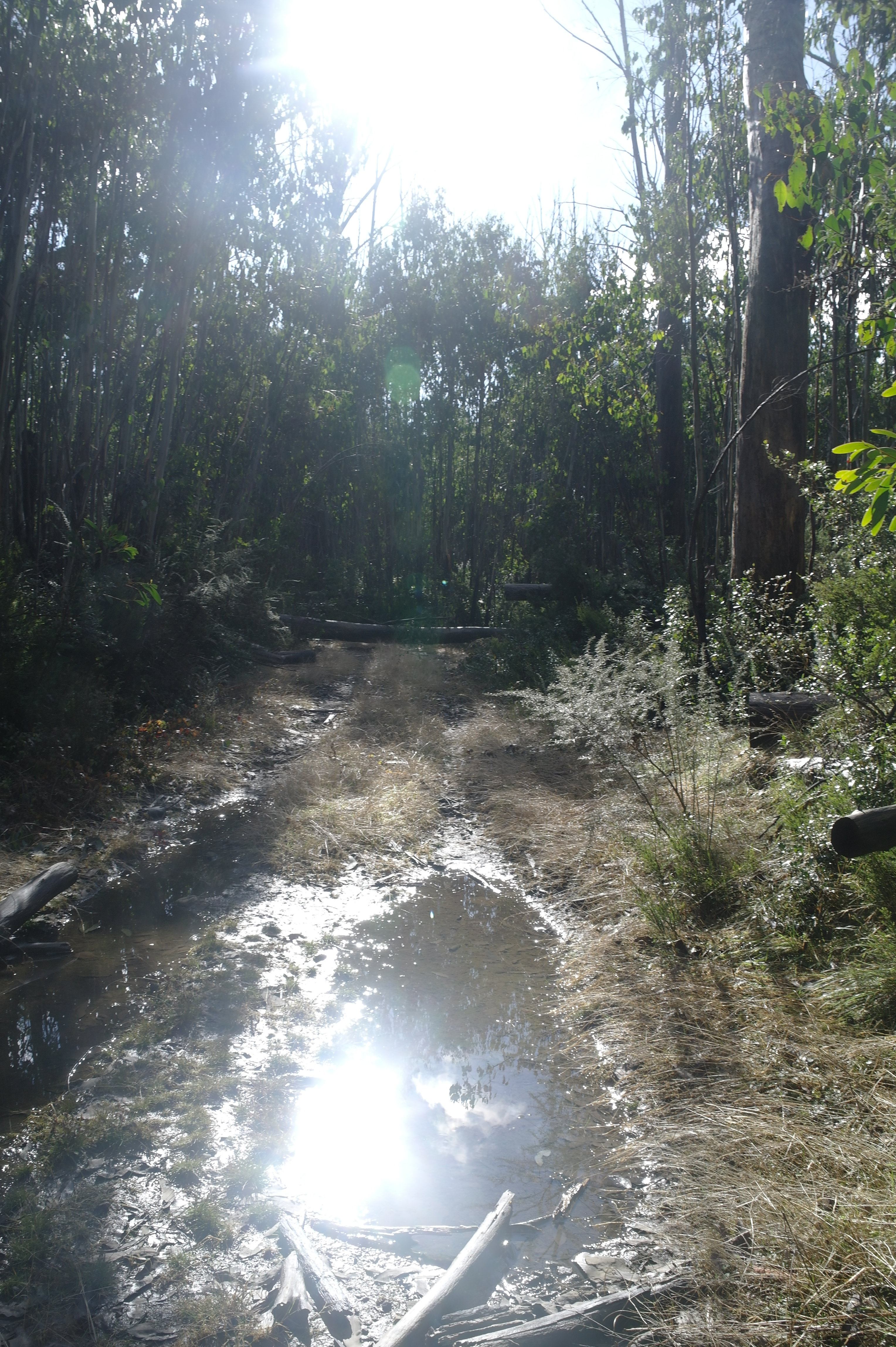 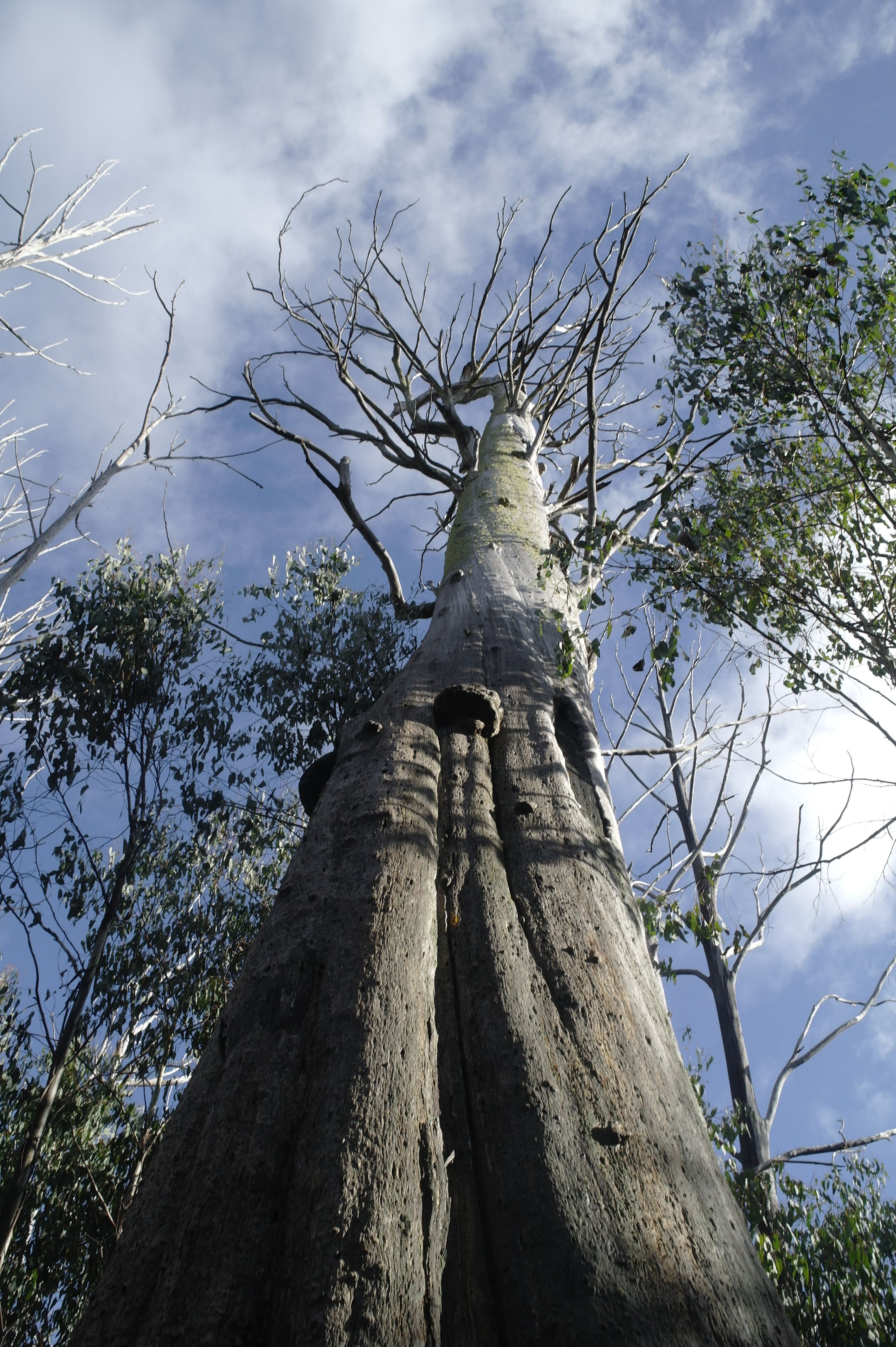 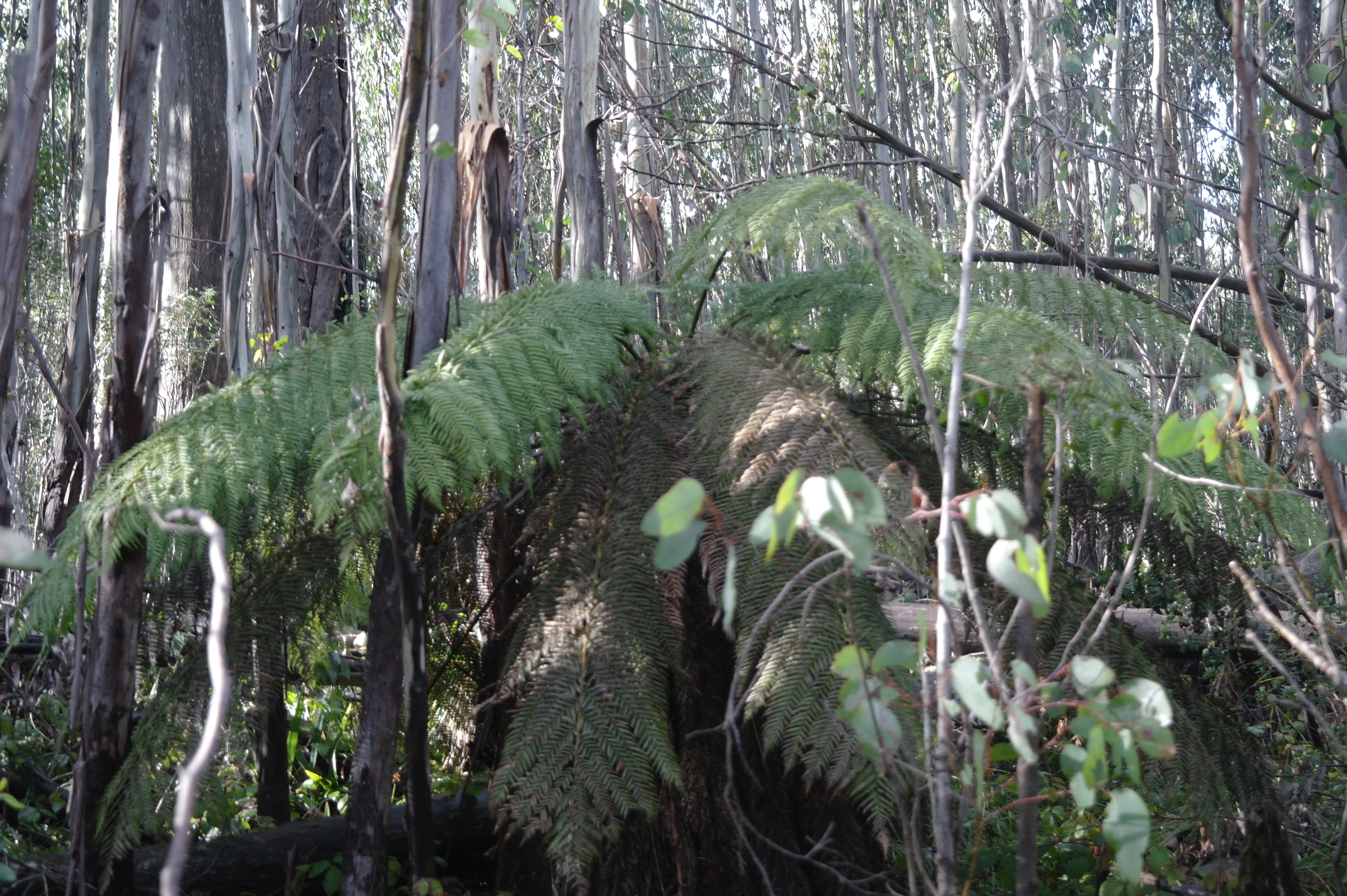 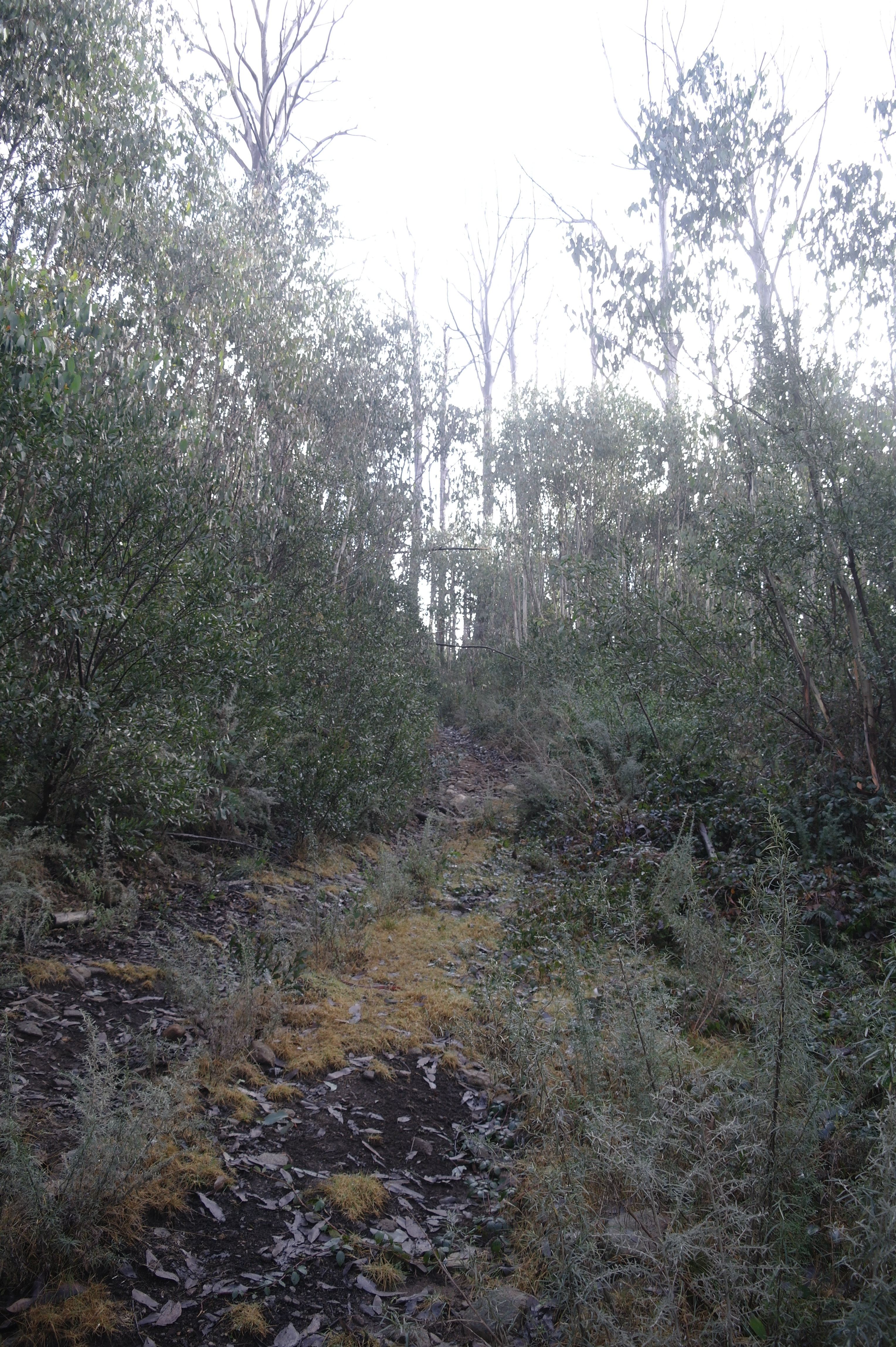 The Whole track needs a Brush cutter festival too: A circular blade 2 stroke Brush cutter and lots of fuel and elbow grease. There is a steepish rocky bit that would be gnarly / risky to try to ski on in marginal cover at such low elevation.
Last edited: Jul 3, 2020
Reactions: chokenchickin, telecrag and neilmny
N

UB Steve and the Bears would make short work of that lot
Those big grey ghosts are a scary proposition specially when more than a breeze is blowing.
Reactions: Mister Tee on XC Skis
B

Shame to see some genuine old growth trees completely cooked. Hundreds of year old trees fully burnt in 2009.
Reactions: skifree, neilmny and Mister Tee on XC Skis
You must log in or register to reply here.
Remove ads with a
Ski Pass