Another Proposed Resort for BC

Will be interesting to see of this one gets off the ground or will it be stuck like Garibaldi that seems to be spinning its tyres.
Reactions: Summit

mmm hope it's not in an environmentally significant area.

Crystal said:
mmm hope it's not in an environmentally significant area.
Click to expand...

Well, pretty much described the entire country there, Crystal.
Reactions: sly_karma and Crystal

Doing what I want.

Will be interesting to see of this one gets off the ground or will it be stuck like Garibaldi that seems to be spinning its tyres.
Click to expand...

Not so sure about spinning its tyres for Garibaldi....

main street said:
Not so sure about spinning its tyres for Garibaldi....

Original plans (granted much changed from current planning) were originally launched in 2009.

Doing what I want.

Original plans (granted much changed from current planning) were originally launched in 2009.
Click to expand...

After more than a year under pandemic conditions with no realistic end in sight..... That looks more like a common sense delay to me rather than wheel spinning.

main street said:
After more than a year under pandemic conditions with no realistic end in sight..... That looks more like a common sense delay to me rather than wheel spinning.
Click to expand...

I agree, however it took 10 years to even get to the point of announcing an open date. That open date has been pushed back to an undetermined time in the future, several extensions to planning permits have been granted.

"Project development has not advanced as quickly as initially planned, due to challenges encountered in attempts by Garibaldi to reach agreement-in-principle with local government before submitting a master plan to the Mountain Resorts Branch of the Ministry of Forests, Lands and Natural Resource Operations,"

I hope it goes ahead quicker rather than later as Squamish is a beautiful spot and i would love to explore it further.
Reactions: main street

Will be interesting to see of this one gets off the ground or will it be stuck like Garibaldi that seems to be spinning its tyres.
Click to expand...

Wow, 11,500 acres is bigger than Whistler Blackcomb, and so close to Vancouver and the Trans-Canada Hwy. Those mountains it would span have altitudes of 1,570 - 1,720 metres. The highest mountains in the area are Cheam Peak 2,104 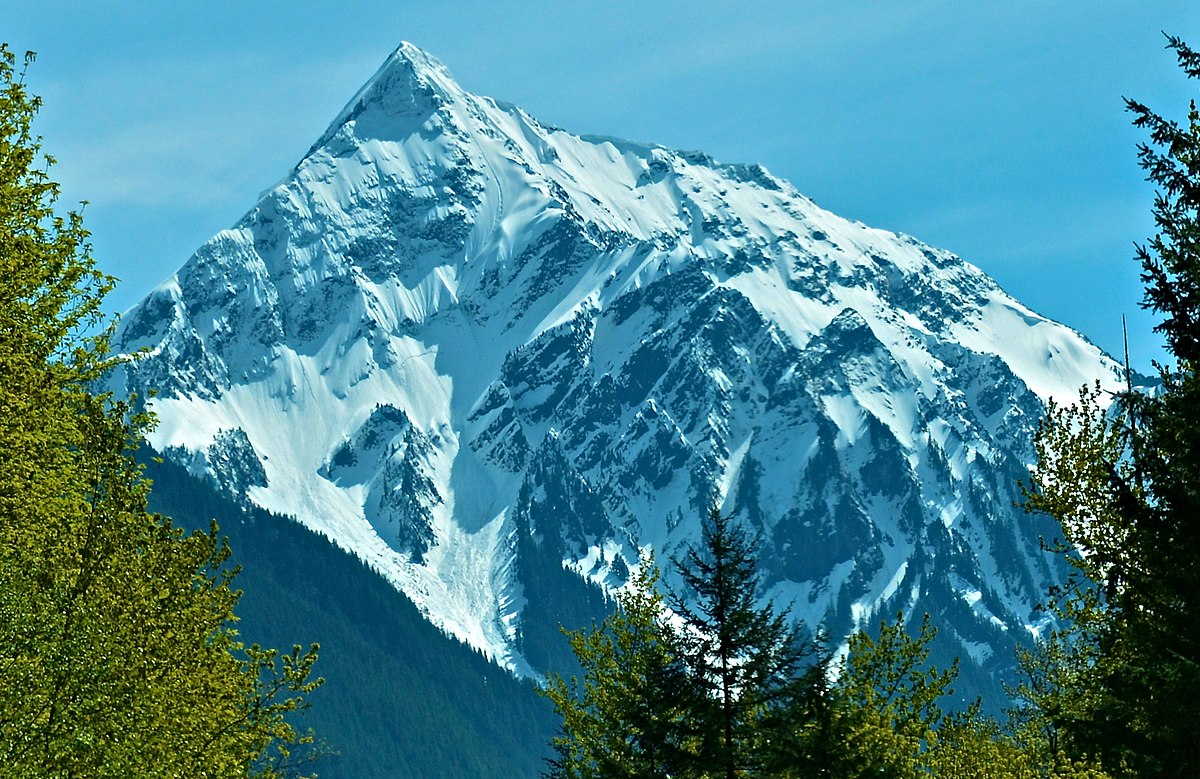 For me the questionable part would be the Bridal Veil area has its back to prevailing systems from the SW and would only receive partial hits from fronts coming from the NW. Big snow bearing systems almost never come from due north in that region. Their studies will provide more data, I doubt there's anything much for snowpack history in the area.

A big plus for them is population and access. The eastern Fraser Valley is the fastest growing region in BC and has been for several decades; well over a million people east of the Port Mann Bridge. For these people, Whistler is a hefty hump both in distance and time, crossing the entire metro Vancouver area as well as the often congested Sea To Sky corridor beyond that. It's a 3 hour drive that is prone to all the traffic delays any major city has. Part of the appeal behind the Garibaldi development is it's an hour closer to the city - and those Fraser Valley suburbanites.

Other ski hills in the area haven't really capitalized on this ready made market, mostly due to access issues. Mt Baker has that pesky international border in the way, and Sasquatch (The Resort Formerly Known As Hemlock) has a lengthy run of rural roads before the final steep gravel logging road to the village itself. Manning Park is 2 hours and also ends with gravel road driving. Many lower mainland residents choose not to fit winter tyres, and the rules permit this if they stay on the valley roads. They would need to get proper tyres to legally access any of the three existing ski resorts.

Currently, keen skiers who live in the Fraser Valley often end up buying rec property in one of the Okanagan resorts or Sun Peaks. Our ski club at Apex always has a few families in this category. A full service resort closer to them with available land for purchase would capture much of this escaped capital.

The other thing against Sasquatch and Manning is they're only mid elevation, no alpine. In this region that is an all or nothing proposition - either huge dumps of snow, or equally huge rainfall. Squatch got pounded this season, base of 450 cm at times, but a couple of degrees too warm and they could lose half of that in a weekend. Accessible higher elevation available around Bridal Veil would get them closer to reliable snow - if such a thing exists in the ski resort world.

If Bridal Veil can build a base where people park down at valley level just off the TCH and then gondola up into skiable alpine/subalpine terrain, this could well be the magic formula. Winter tyres not required, fast freeway roads going away from the urban congestion, access to consistent snow, titled land for sale. Just fill those blanks and the rest should be easy!
Reactions: Summit, skifree and main street
You must log in or register to reply here.
Remove ads with a
Ski Pass
Share:
Facebook Twitter Reddit Pinterest Email Share Link
Top Bottom