I was going to say something about water in the Mitta Mitta flowing through the Dartmouth turbines, but I omitted it as I didn't want to go too much. But now Explorer has mentioned it...

The 'head' of the Dartmouth Dam hydro station is about 150 metres, the water then flows into a regulating pond which has it's own cute little hydro plant with a head of about 6~ish metres. However water harvested from the Bogong High Plains passes through four power stations with a combined head of over 1200 metres (I'm too lazy to look up the exact figure).

Bogong said:
So a snowflake that falls on the Bogong High Plains and, when it melts, flows into the Kiewa hydro catchment provides over 8 times the electricity than its fellow snowflake that falls on the BHP and flows into the Mitta Mitta River and then through the Dartmouth Dam. That's a heck of a lot more valuable electricity.
Click to expand...

This is a good point. The angle I was coming at was more about stream health. I found a recent study last week about stream health of the Mitta and tributaries. While the Mitta is not in too bad a shape above Dartmouth, below the dam the river is not good. It did suffer from depleted oxygen at Glen Valley but Frog creek track sample was good. Dartmouth was not constructed primarily as a hydro. It is storage but more flow would mean it could release more and the river would do better. There are many other factors downstream which are affecting its health also but flow is important.

I do enjoy finding out more of the history in the mountains. We can't change the past but history can help us work out what we should not do in the future. Thanks Bogong for your contributions in that regard.
Reactions: Mister Tee on XC Skis and Bogong

The Dartmouth Dam is actually the biggest storage on the Murray River system, while it looks smaller than the Hume and Eildon dams, it is vastly deeper. (capacities from memory are 3.9 Gl, 3.3 GL and 3.0 GL respectively). Completed in 1980 it was paid for by all states on the Murray system and was one of the last big dams to be built in Australia (no dams of any size built in Victoria since 1983). Without the dam, floods and droughts would affect river flow more than they do now, so in the current drought, there would be even less water in the Murray if the Datrmouth Dam hadn't been built.

It's interesting that you say there are oxygen issues in the river below the dam because some effort was made to stop this happening, such as a ski jump on the spillway to aerate the water. The regulating pond downstream of the dam exists to smooth out river flows because the hydro turbine on the dam is used as a peak demand power station, all the water to be released in a day is run through the turbines in a few hours, Without the regulating pond this would mean the river downstream is a raging flood part of the day and dry for the rest of the time. The pond smooths this out by releasing a steady amount of water around the clock. It also warms up colder water from the storage and, to some extent, oxygenates it.
X

I mentioned the oxygen levels above the dam at Glen Valley being lower but otherwise the river there was not in too bad a shape. Below the dam it failed in every aspect I think. Do you have any stats on the amount of electricity Kiewa contributes? Just thinking that more water in Dartmouth which then can be released for irrigation and environmental flow could benefit people more than electricity. Sorry Mr. T if this is a bit of hijack of your thread. If you would like it taken elsewhere then please say so but I think your mention of aqueducts has provided some interesting information.
The link to the report I found is here. https://www.mdba.gov.au/sites/defau...-biological-monitoring-program-ar-2013-14.pdf
I have not read it in detail as yet. It is 99 pages in total.

Well while we are discussing the health of our rivers....

In discussions with ParksDSE I have reoeatly stressed that West Kiewa Fords be given attention immediately.
An oil spill from a ruptured sump or fuel tank by vehicles getting caught on boulders would be catastrophic for the pristine West Kiewa Upper!
These are not difficult or costly works.....but they need to be attended to once a year or after any major summer floods.....
Extensive roadwork has been completed in the valley sections of the West Kiewa Upper recently and some work has been done of the fords.

Fortunately no major fires have been reported in most of the NE catchment this fire season which would compromise water quality in a severe way.
Team Bears are a fan of those concrete bridges down in there....they keep vehicles out of the water way completely!
Reactions: Mister Tee on XC Skis and Bogong
Remove ads with a
Ski Pass

Xplora, I don't have the generation figures to hand but they should be somewhere on the internet. Look for the number of Mwh (mega watt hours) produced in a year. Of course hydro power generation is variable depending on rainfall, so average things out over a few years.

Bear in mind that the vast majority of Kiewa's production is "peak load" for times when electricity demand is especially high. Coal power stations produce "base load" electricity for about 95% of the time, "intermittent" generators like wind have a 30% capacity factor, but they generate at random times and can't be relied on. So hydro is especially valuable as it is reliable and can be switched on at a couple of minutes notice. This makes peak load hydro power many times more expensive than base load power like coal or nuclear or gas thermal. So if a hydro power station only produces a quarter as much electricity as a coal power station in a year, both power stations may actually be paid the same amount for the electricity they sell.

One aspect of medium and big dams is that stored water tends to get both cold and deoxygenated. The problem can be reduced by taking warm water from close to the surface to be released downstream. Leaving the discharged water in shallow regulating ponds for a while also helps warm it up. Getting more air into the water is done by doing "splashy things" to it like running it over artificial rapids and waterfalls. But I'm not a hydrologist, so I don't know how effective these things are.

Note. Years ago I wrote a very long document on the history of hydro in Vic, but I haven't done anything with it since 2002. It's been sitting in boxes and on an ancient hard disk and one of my projects for this year is to retrieve it and either rewrite it into a proper book or at least put most of the 100,000 words on a web page. But retrieving it is proving difficult, so don't hold your breath.
N

Wow there has been a serious hijacking of a report thread here.
Reactions: Mister Tee on XC Skis 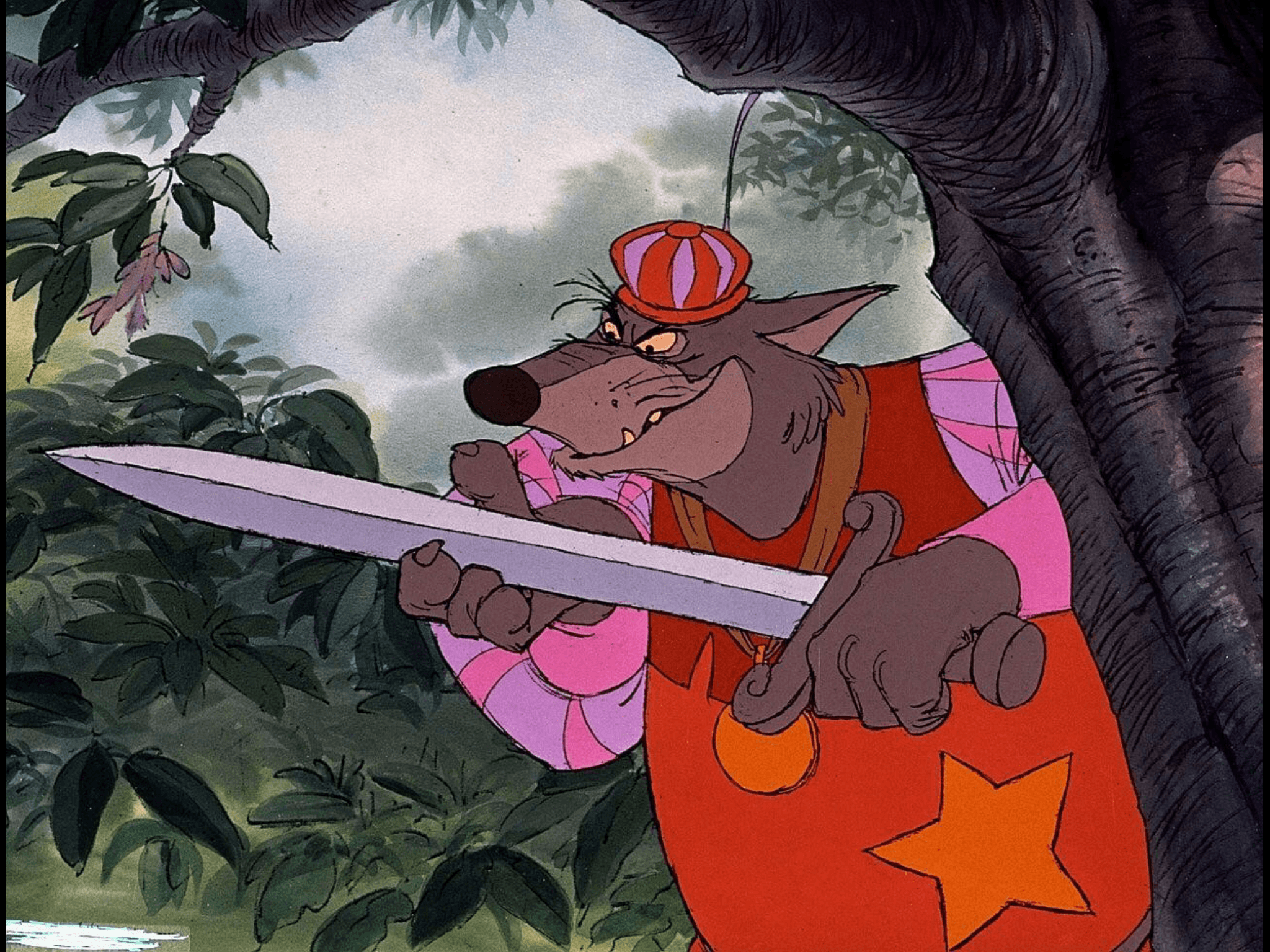 Team Bears are sending in the sherif to catch the hijackers,trolls and dissidents of the forum.
Order must be restored or anarchy could be the result!
Reactions: Mister Tee on XC Skis
You must log in or register to reply here.
Remove ads with a
Ski Pass