southpaw said:
How awesome to have a real beginners slope to learn on near Canberra. It beats having to go all the way to one of the resorts.
Click to expand...

So good. The short run is less noticeable when you’re on skis too (and don’t have to strap in and out of a board every 5 seconds). Fun little laps and then home for lunch and a nap!
Reactions: Kash, Jonathan_P, Laska Goralska and 3 others

Ramshead said:
Missed all this excitement a few days ago. A chairlift at CF would be awesome. Assume it would be up the steeper cleared slope that the old poma went up. I will officially learn to telemark if this is the case as I’m in Cbr a few times each winter without heading further south and the first person here who offers to teach me will receive my business!
Click to expand...

Ill come and give you some tips. I worked at Corin in its second year of operation, and haven't skied it since! Would be cool to see it happen. The old run is still very visible (as mentioned), but I think they might be hoping for the original proposal which goes further up the hill, and would give a decent short run of varied pitch. Love that photo @Billy Jack I think its from the first year, those trees had been cleared when I was there.
Reactions: Jonathan_P, DidSurfNowSki, Ramshead and 1 other person Appears Corin Forest has this year's bragging rights for first skiing for 2021! 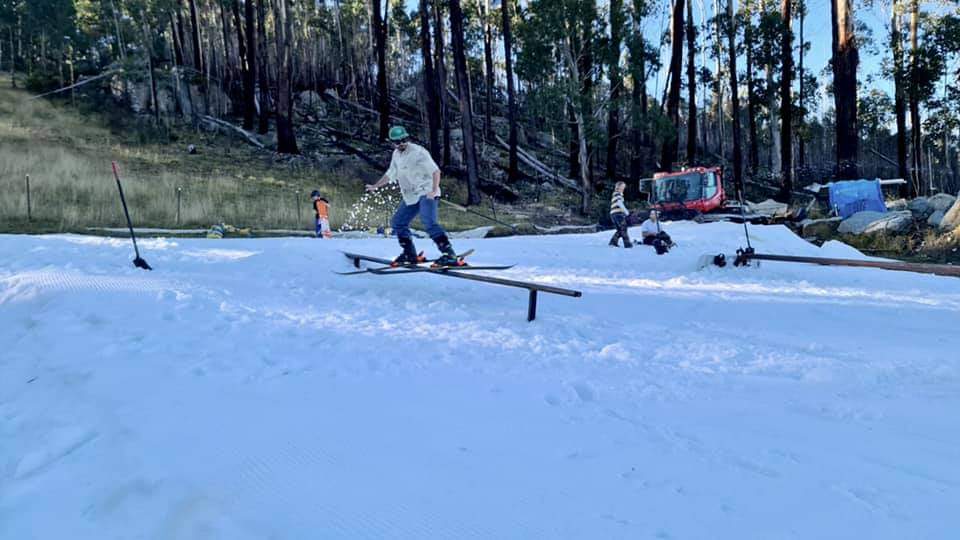 I don't think that cold stuff came out of the sky. I think it might be slurpee machine stuff.
Reactions: VSG

Mister Tee on XC Skis said:
I don't think that cold stuff came out of the sky. I think it might be slurpee machine stuff.
Click to expand...

Who cares? It's skiable. Better than no snow.

Corin Forest is opening the ski slope on Sunday!

Did they end up building that expansion yet?
Remove ads with a
Ski Pass

fenrir said:
Did they end up building that expansion yet?
Click to expand...

Nope not yet AFAIK

Interruptedbyfireworks said:
Nope not yet AFAIK
Click to expand...

Is there enough terrain to, and do they let you skin up the side of the run? Need to get the girlfriend acclimatised to her touring gear.

fenrir said:
Is there enough terrain to, and do they let you skin up the side of the run? Need to get the girlfriend acclimatised to her touring gear.
Click to expand...

I did it on opening day last year, there wasn't many people there so they didn't seem to mind. We did pay for the lift ticket still though. There's a nice little spot off to the side that's good to practice small downhills in walk mode - it's a huge learning curve for a boarder to split ski, but I imagine having heel disengaged on the downhill for a skier can be disconcerting at first too.

No rental gear available this weekend so I'd say it's likely to be quiet again - you can usually estimate numbers from the number of available tickets when booking online.

Rail jam is on out there right now...
Reactions: Interruptedbyfireworks

Just to stimulate a bit of discussion. I skied the lifted run in the 80s... short rope tow. Imagine the possibilities... have they bought an old chairlift? 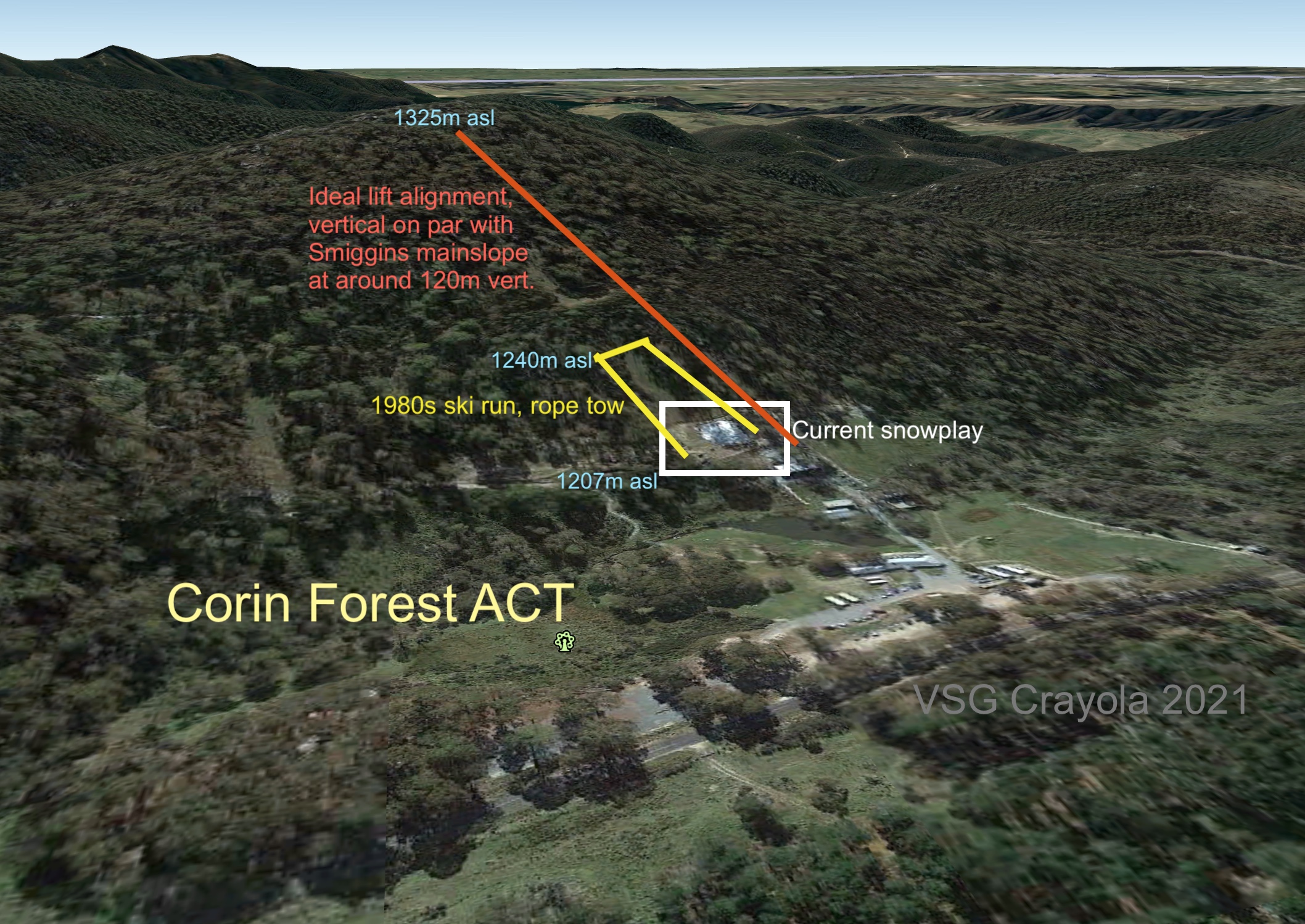 Yes they have. might have been from Baw Baw?

VSG said:
Just to stimulate a bit of discussion. I skied the lifted run in the 80s... short rope tow. Imagine the possibilities... have they bought an old chairlift?

Yeah they've bought an old chairlift, last update I saw it had arrived at the resort but they didn't have an ETA on install. I haven't visited since winter last year so maybe someone else has seen whether there is any evidence of development in progress?
You must log in or register to reply here.
Remove ads with a
Ski Pass