Thanks for the update.

With the lure of some early season XC skiing on the BHP with no gate fee at Howman's Gap , I went to Falls Creek on Sunday June 2nd 2019. The weather was clear but there had been a frost and it was foggy driving from Myrtleford to Mt. Beauty.
On the drive up to Windy Corner I hit patch of black ice just after the Nursery chain bay .I was in low gear descending a tight bend heading towards the McKay power station intersection where it meets the final ascent to Howman's Gap,when the car for what seemed like a LONG 5 seconds began to slide across the road. I instinctively corrected the problem with the steering wheel and took my foot off the accelerator and did not brake at all. The AWD system seemed to kick in and provide traction to all four wheels.
That was a bit scary. I was only going at about 40 kph.
That got my heart pumping.
I parked at Windy Corner and got ready for some XC skiing. The wise apes had removed all the snow from the BHP road up to well past the Nordic Bowl for a non skiing related event on 1/6/19. So I carried my skis and poles up to the Nordic Bowl.
It was boiler plate frozen and full of frozen caterpillar snow mobile tracks all the way to Watch Bed Creek . I put my new BC XC skis on and went for slide down the bowl but it was too frozen and slick and when attempting to get the metal edges into brake in a snow plough , I realized that it was a forlorn task and I had my first buttockial acquaintance with the 'Knock Knock who's there?' ice.
I side stepped out of the bowl and made my way along the aqueduct ,over the Dam wall and out to Watch bed Creek for lunch.The B.H.P. Road is still showing through in many places and we need 50 Cms more snow to get the XC skiing game on properly.
The idea was to possibly ski the Heathy spur loop clockwise but there were too many rocks and bushes still sticking out and the idea of skiing down the Paralyser on boiler plate seemed uninviting.
So after lunch I went on towards Langford Gap hut.
However the snow cover on the BHP road became more than marginal and the immediate vicinity on both sides of the road had some rocks and bushes that I did not want to strike with my new skis. Thus I did not make it to Langford Gap hut.
So I headed back .
The ski surface had begun to soften and it became much easier to ski on and I arrived back at my car 50 minutes earlier than I had planned. The ski down and back up the Nordic bowl was a breeze because the surface was softer and far more forgiving and easier to ski on with parallel skis, rather than snow ploughing on ice :-0
.
I look forward to longer day trips in the area this season.
Unfortunately The Team Leader has not been able to restock some key huts on the BHP with firewood for this winter , so be prepared for such an shortage of cut wood .
Someone spotted me as a ski forum user ( "Are you Mr. Tee?") and recommended to me that Pretty valley at present, has the best snow cover for day touring on Nordic skis.
Last edited: Jun 4, 2019
Reactions: Chaeron, skifree and Bogong

Some photos from my first day of the 2019 season at Falls Creek/ BHP for XC skiing. 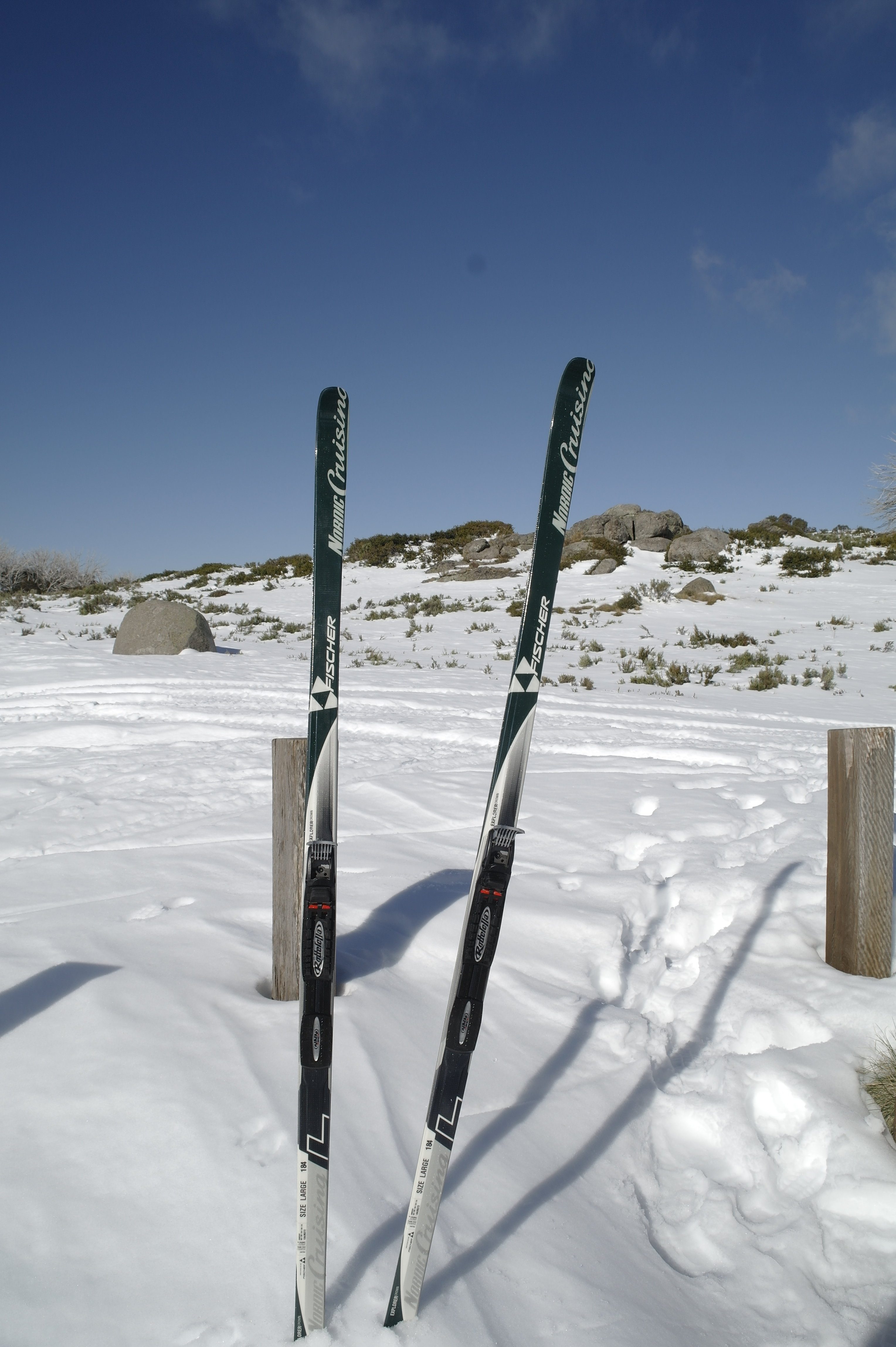 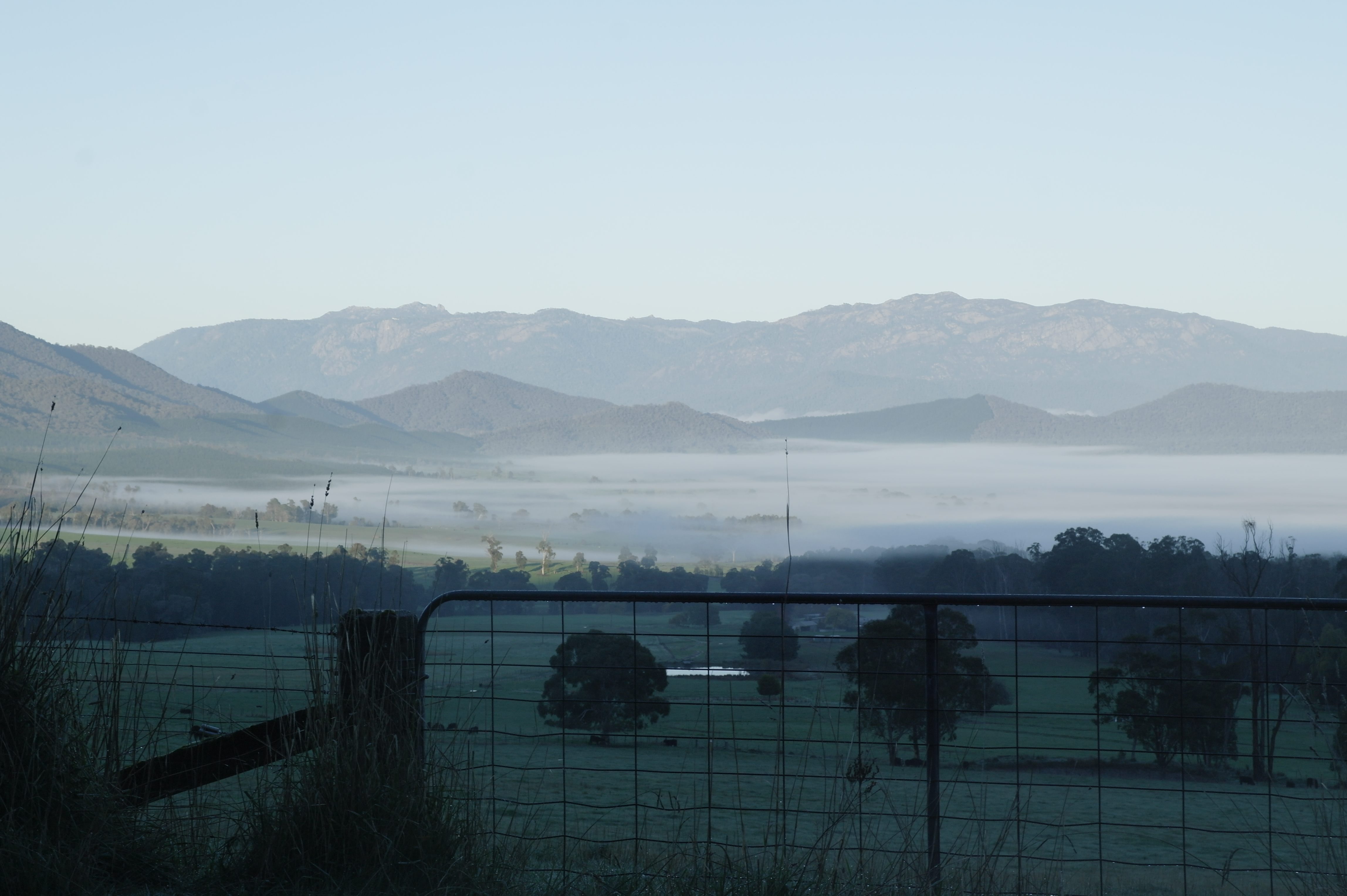 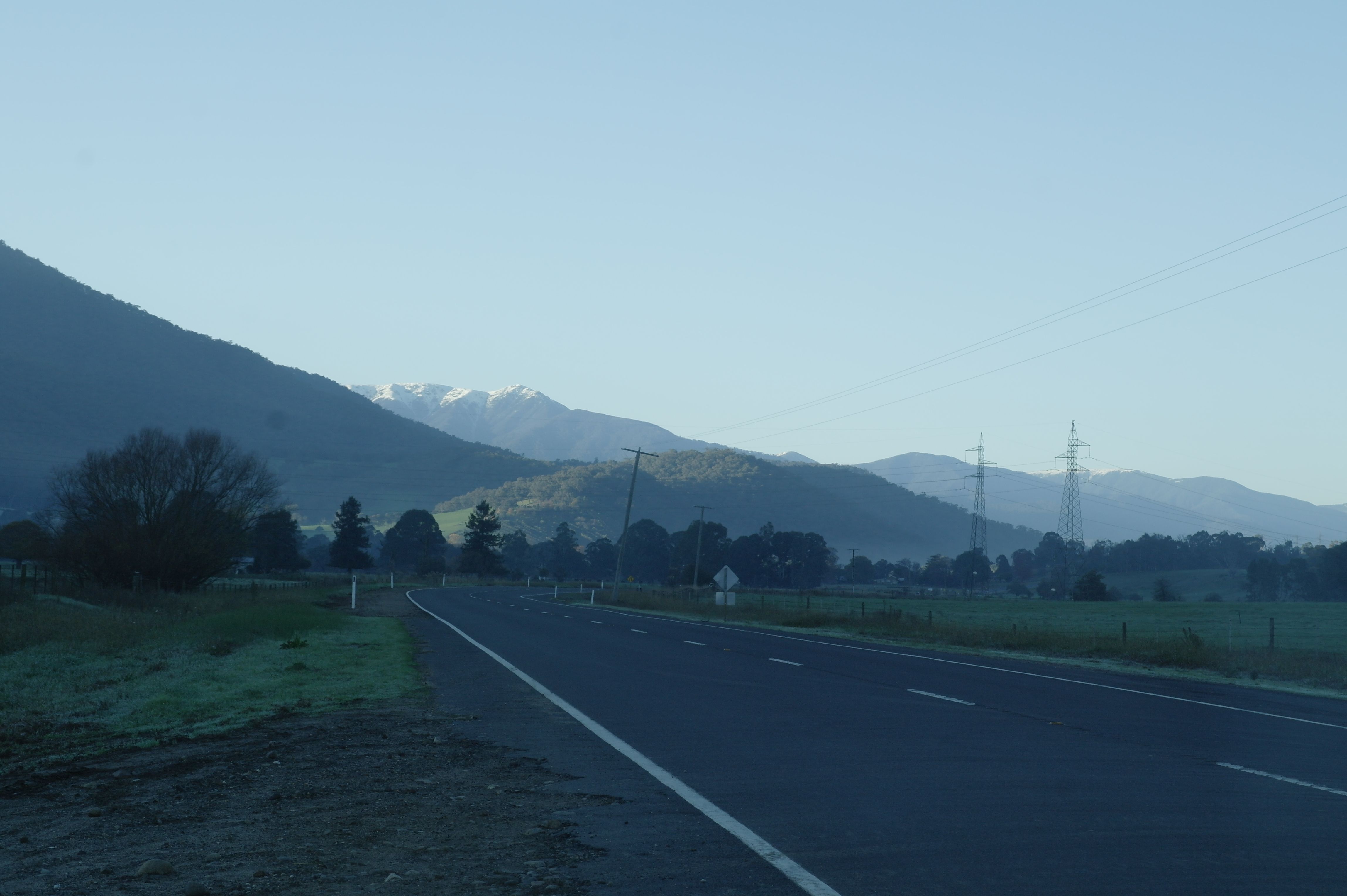 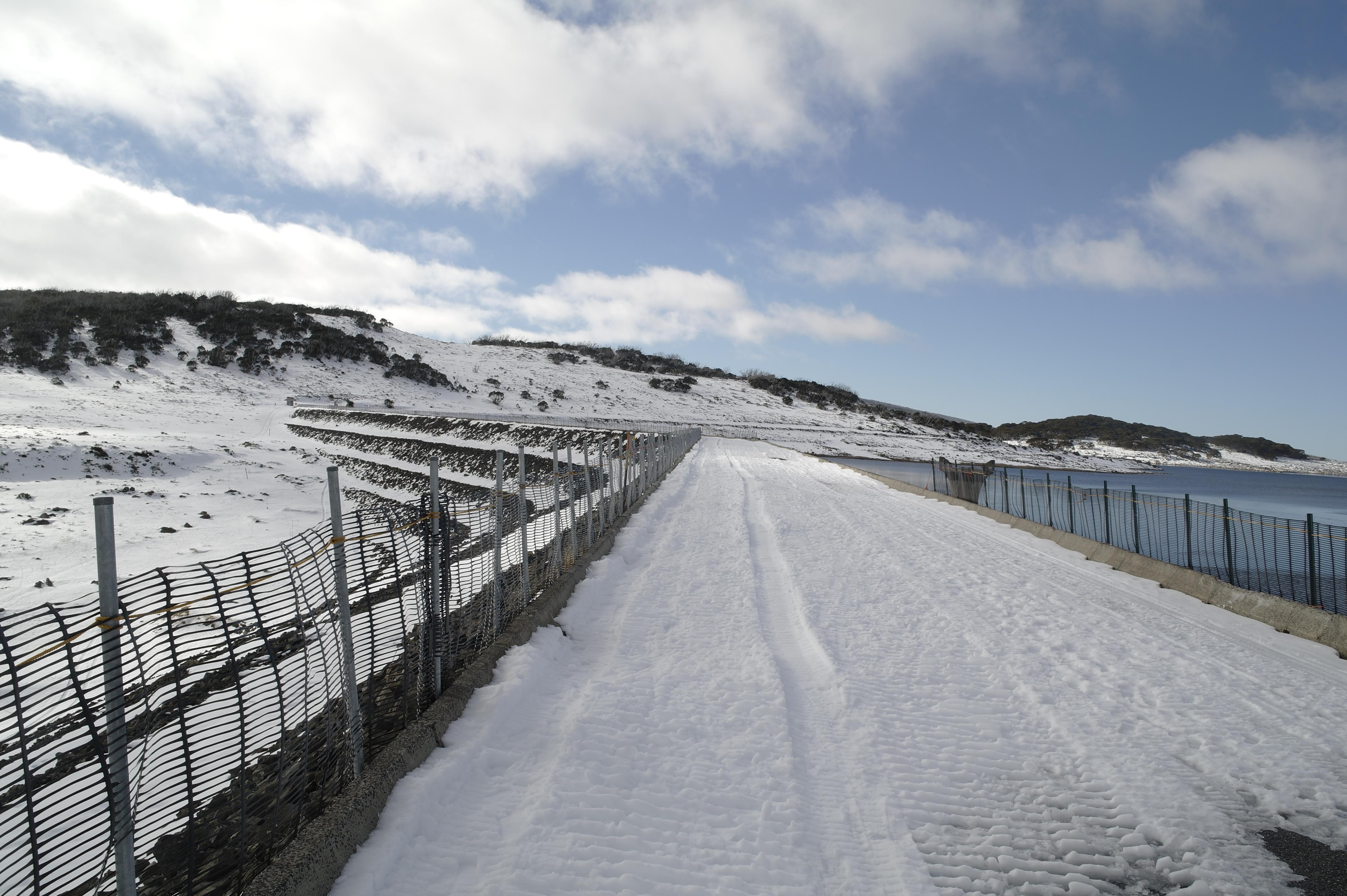 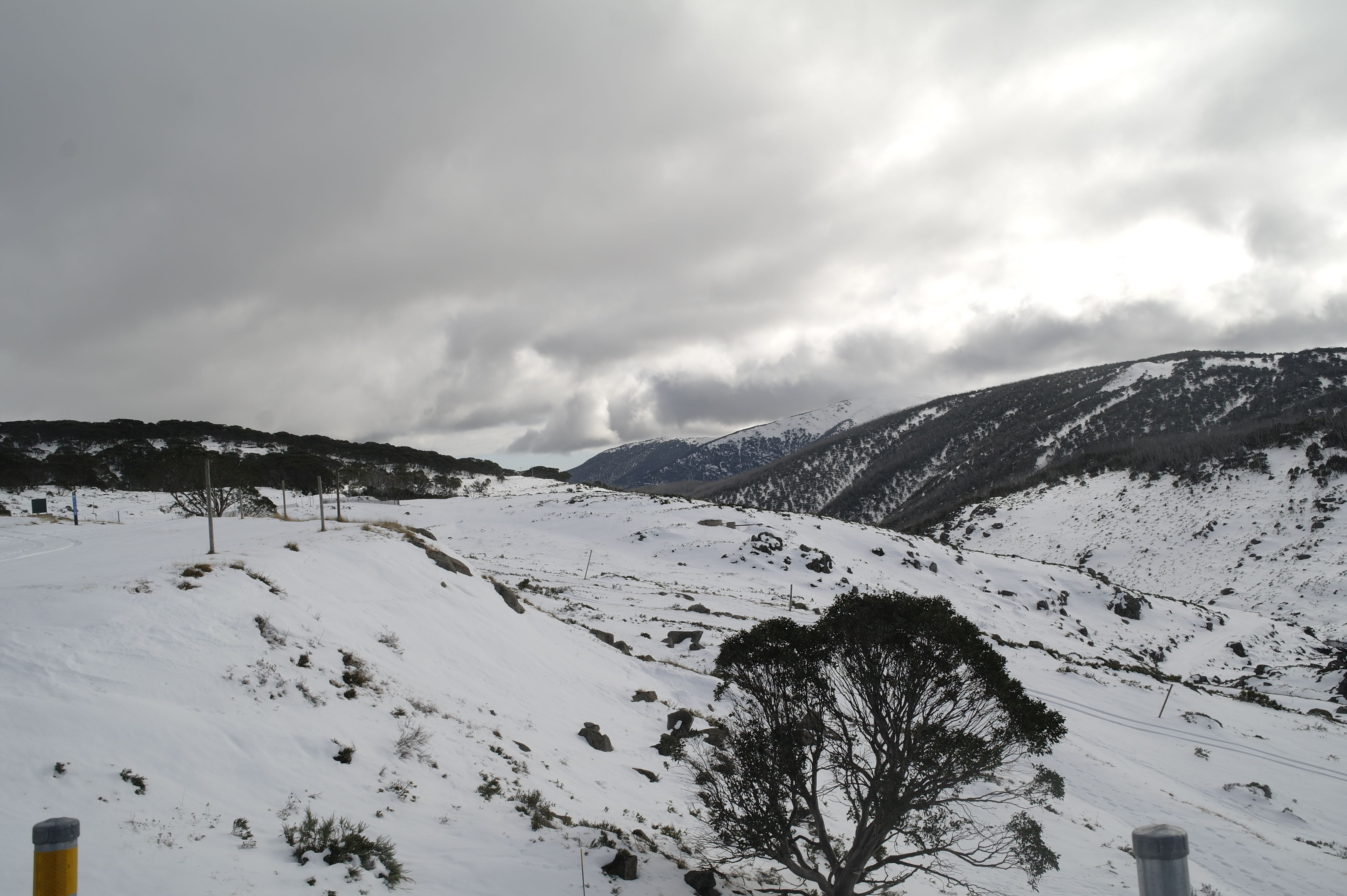 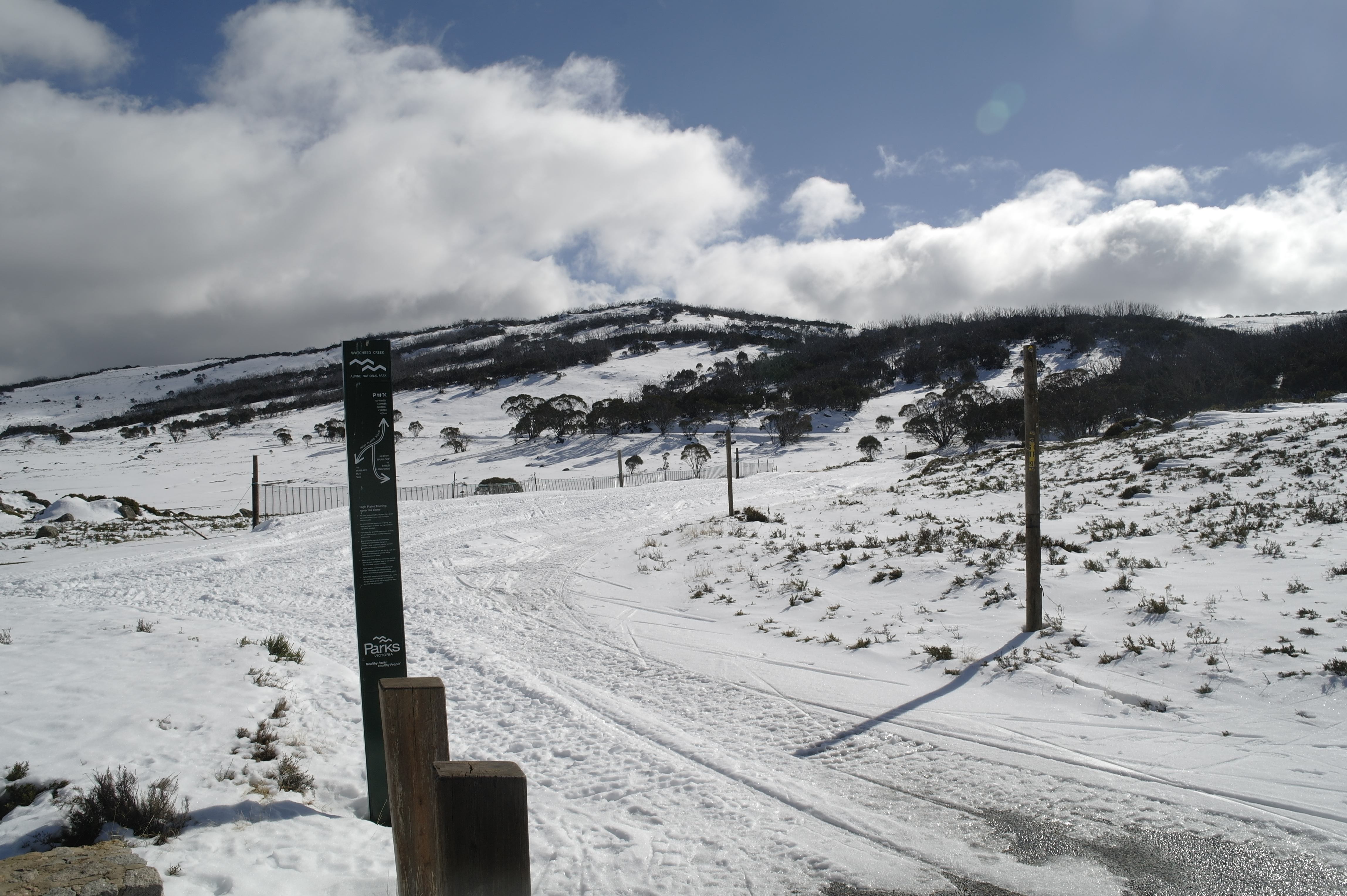 The section past Watch bed Creek , (where I took off my skis to eat some lunch) was nicer to ski on, , it had less in the way of vehicle tracks in it but the BHP road was showing through a bit too much for my proclivities as was the road on the Dam Wall, on the return trip. The ski tracks on either side of the dam wall looked skiable and I have skied the lake side one to get out of the fierce wind in the past.
The weather was sunny but as I headed back an imminent change in the weather became apparent so it was best to get back to the Tee Mobile before the weather became gnarly. 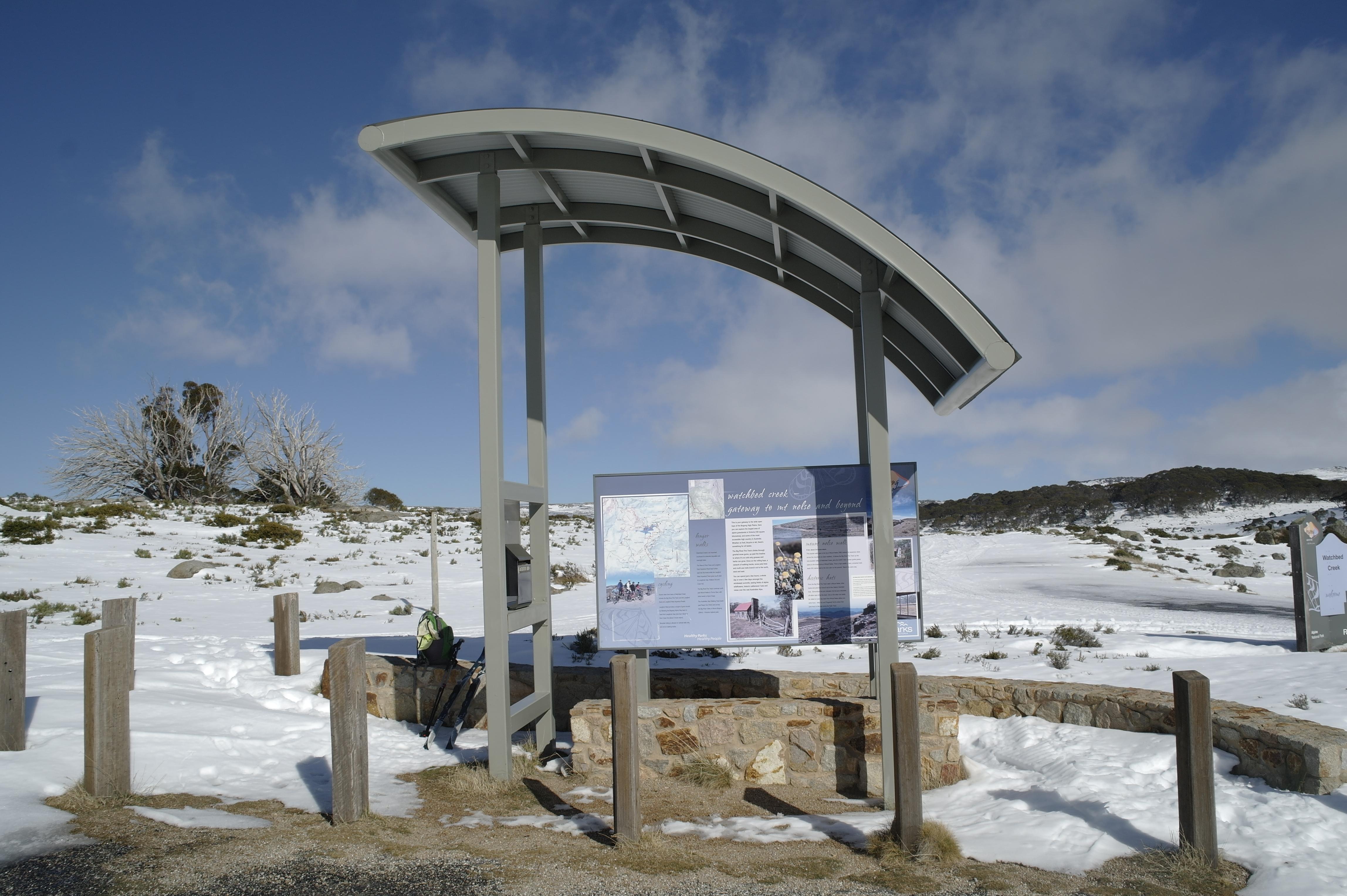 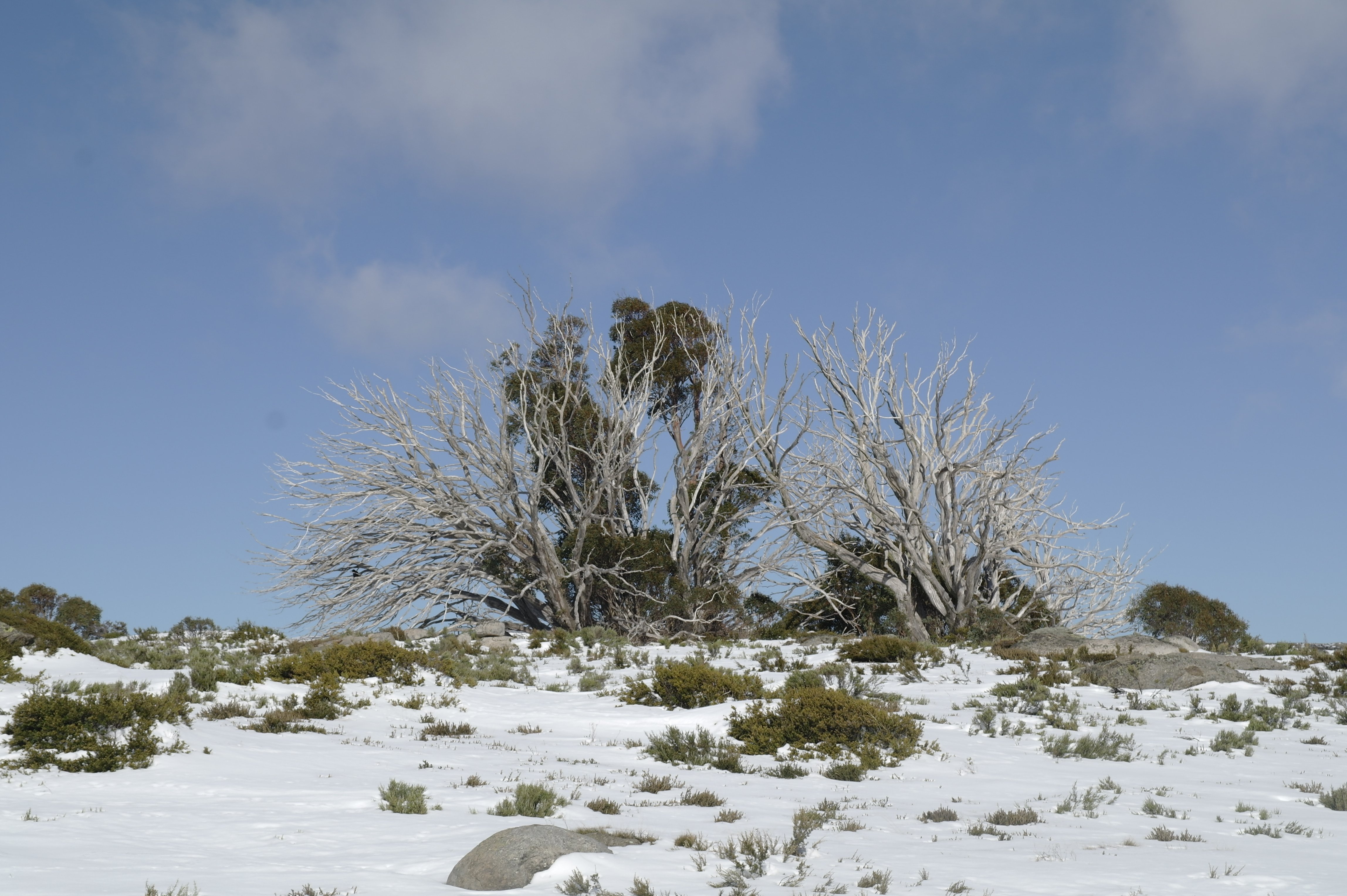 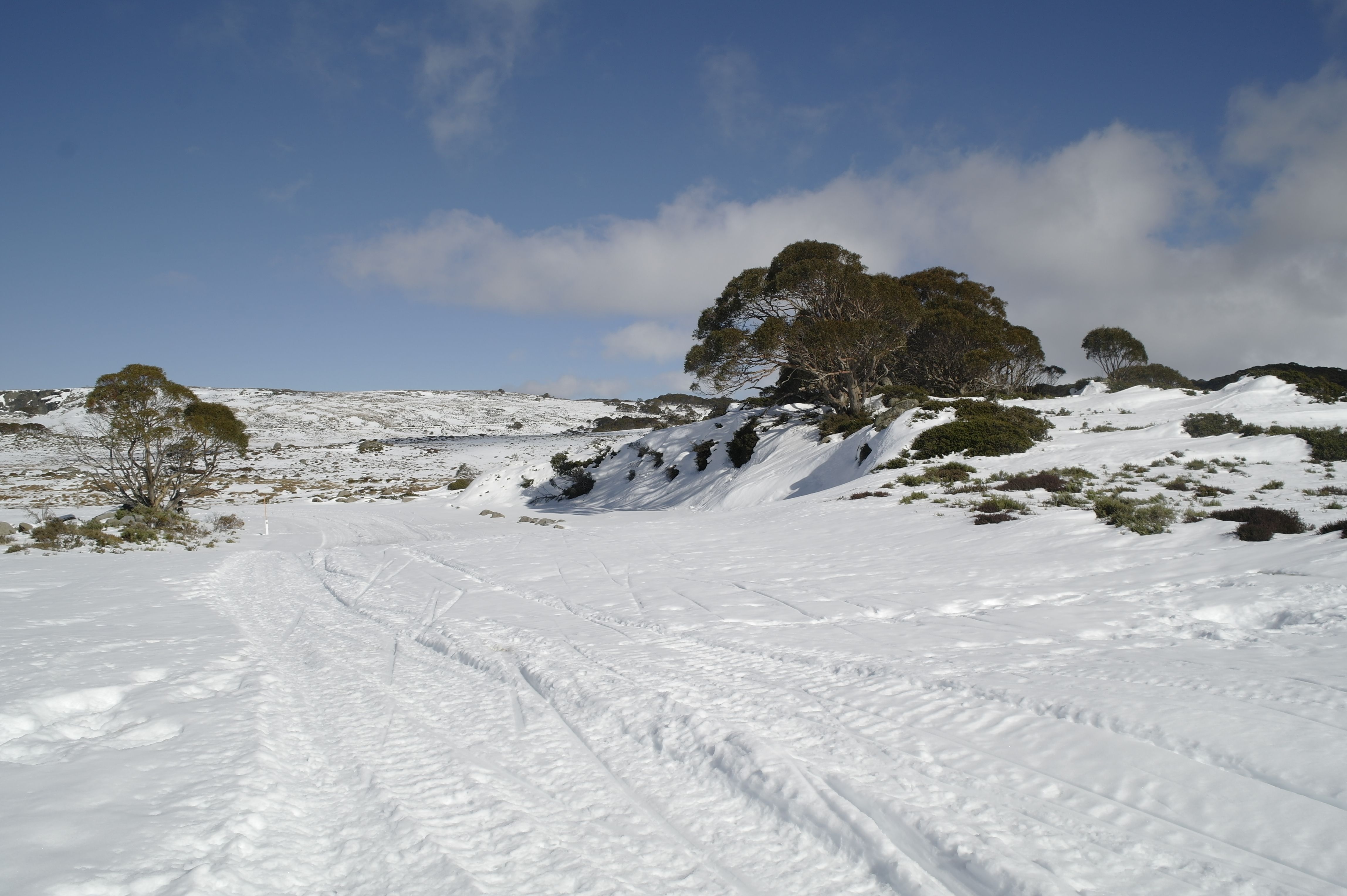 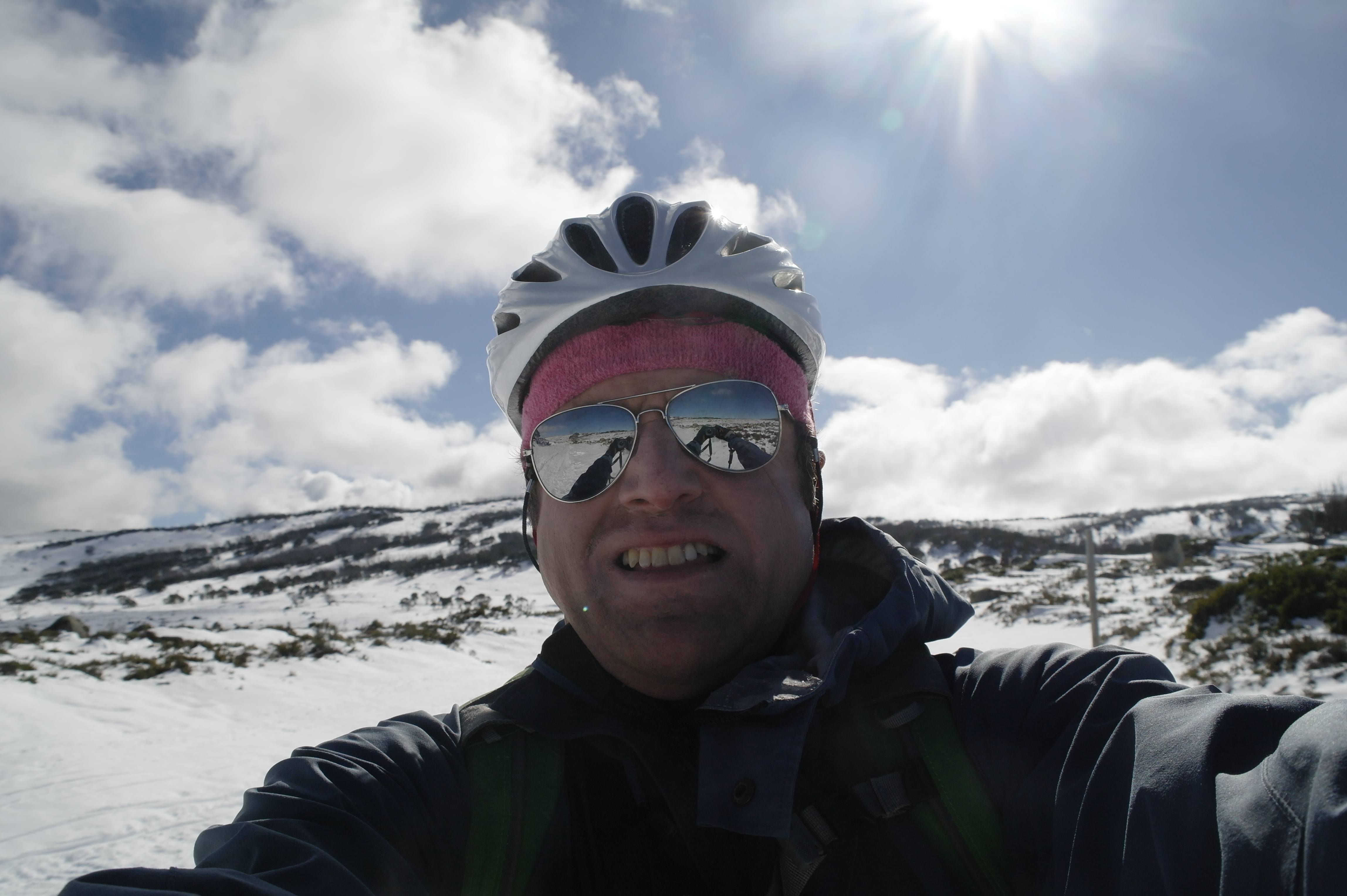 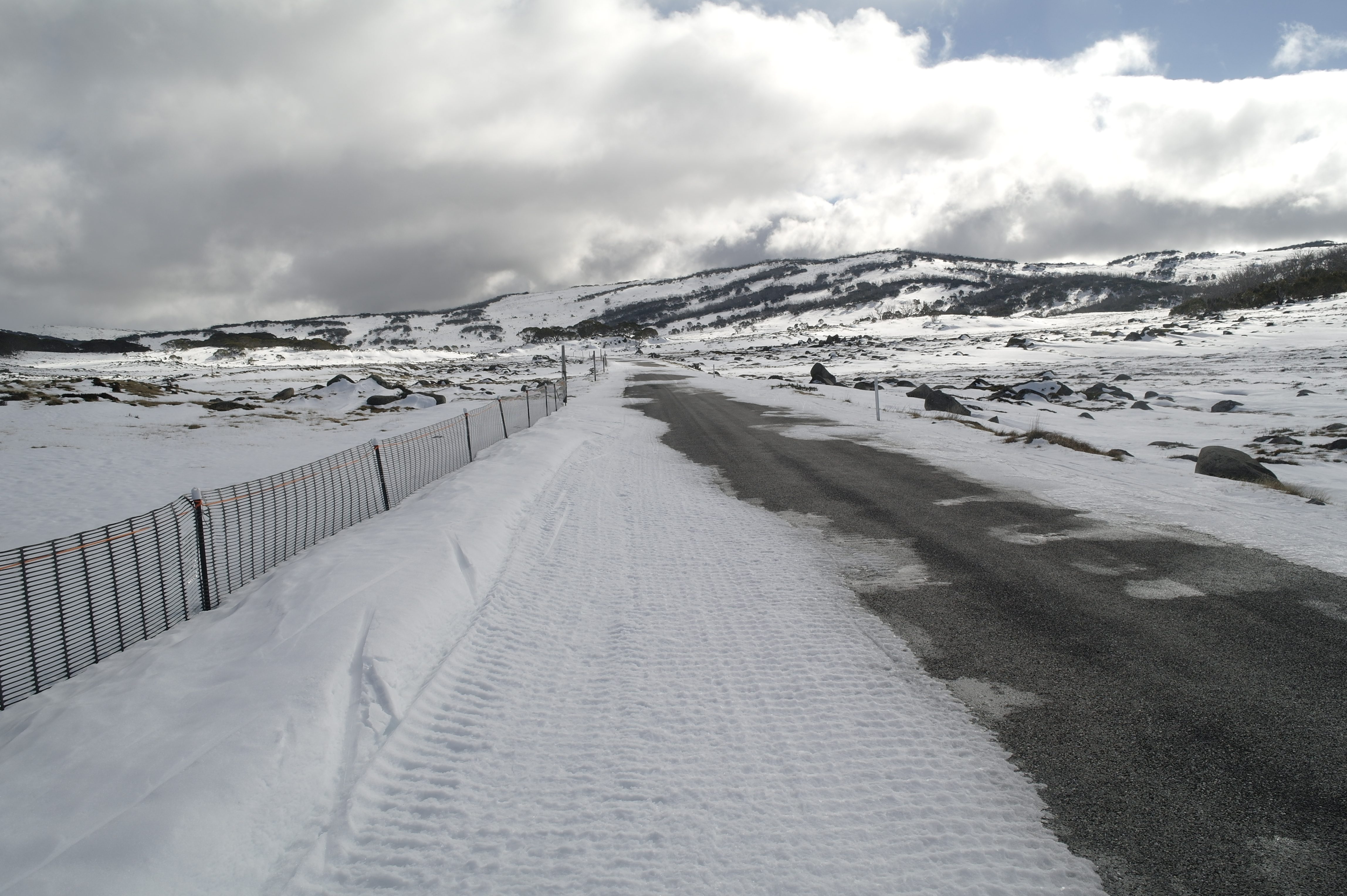 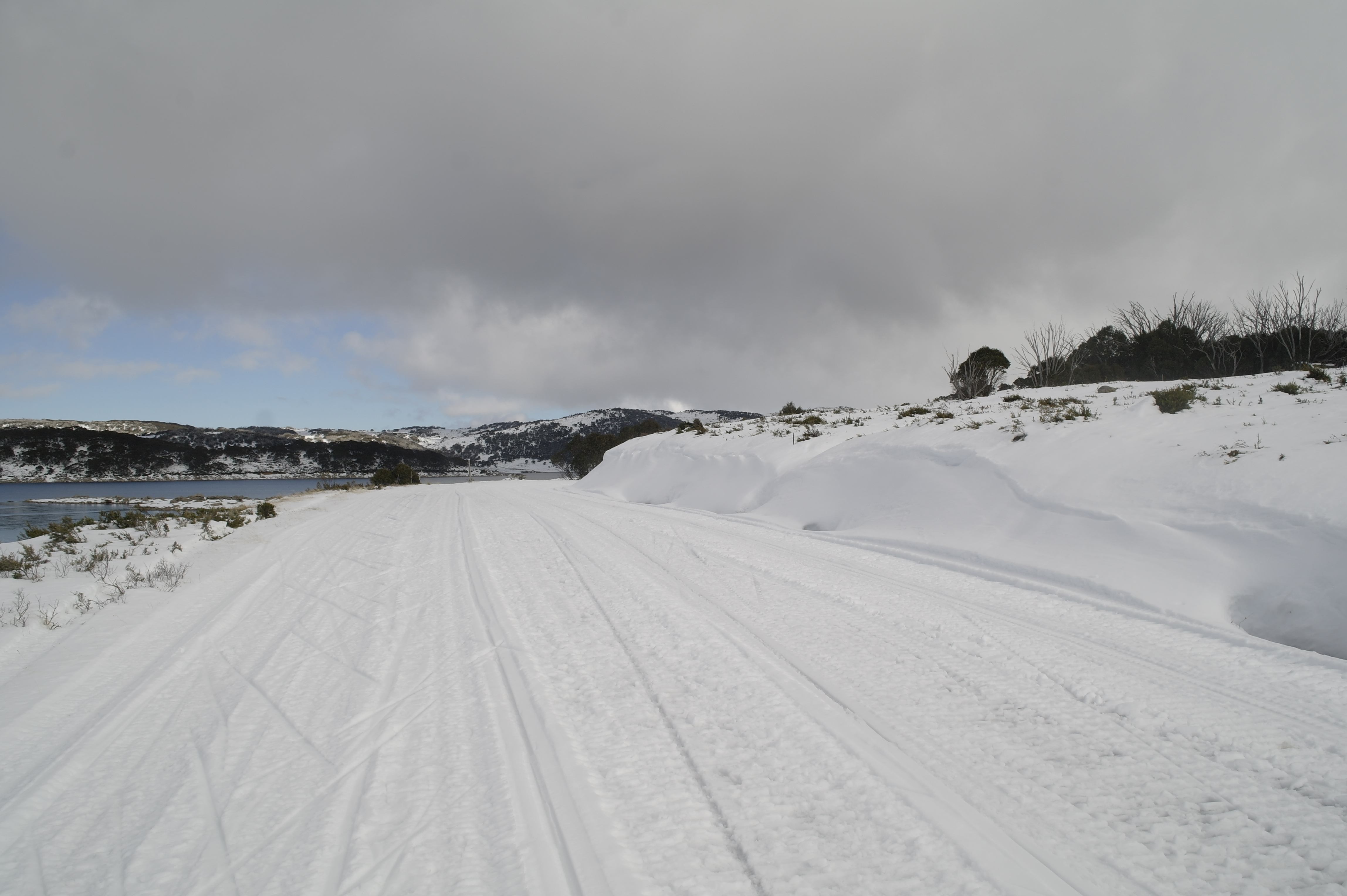 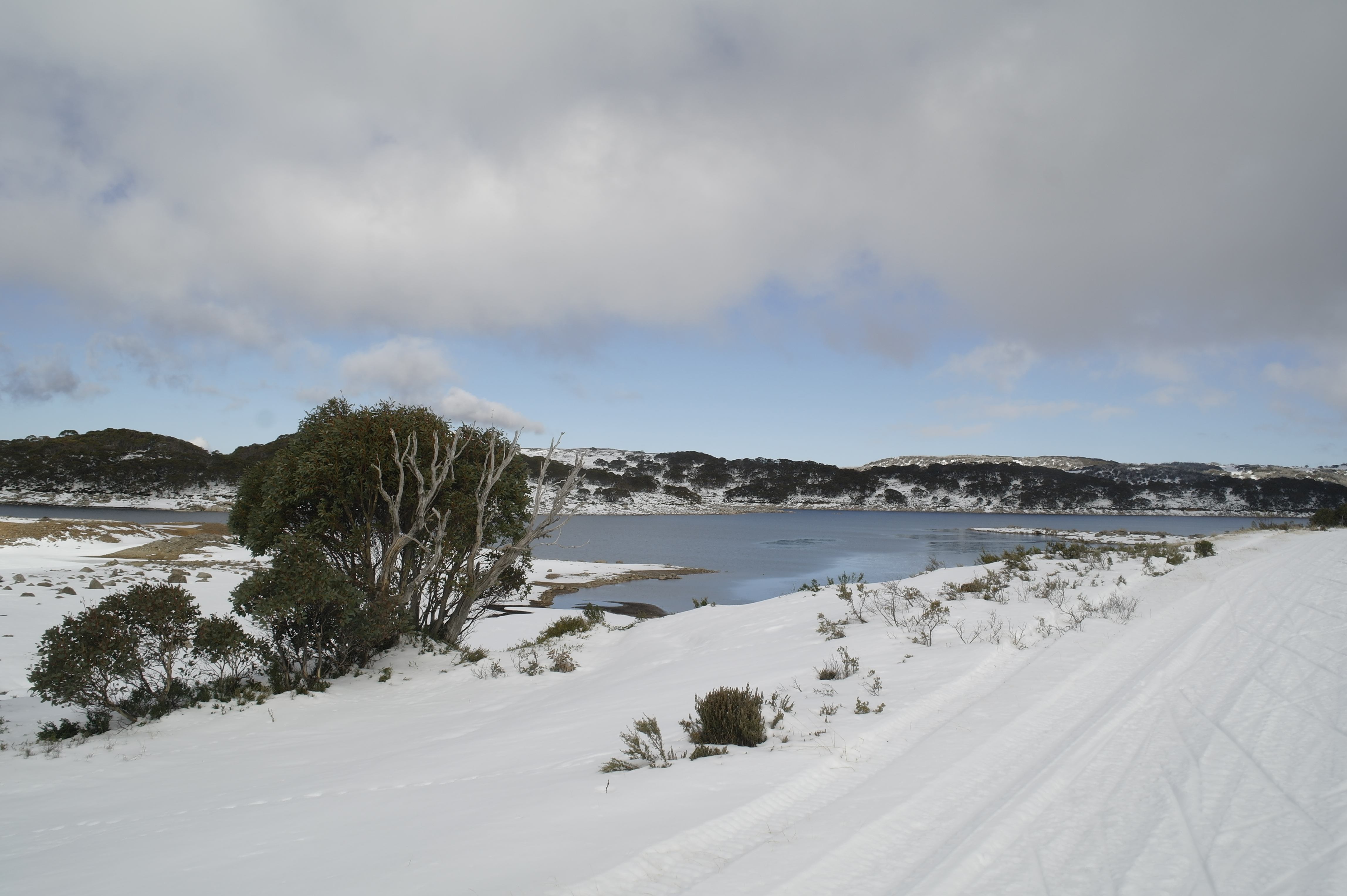 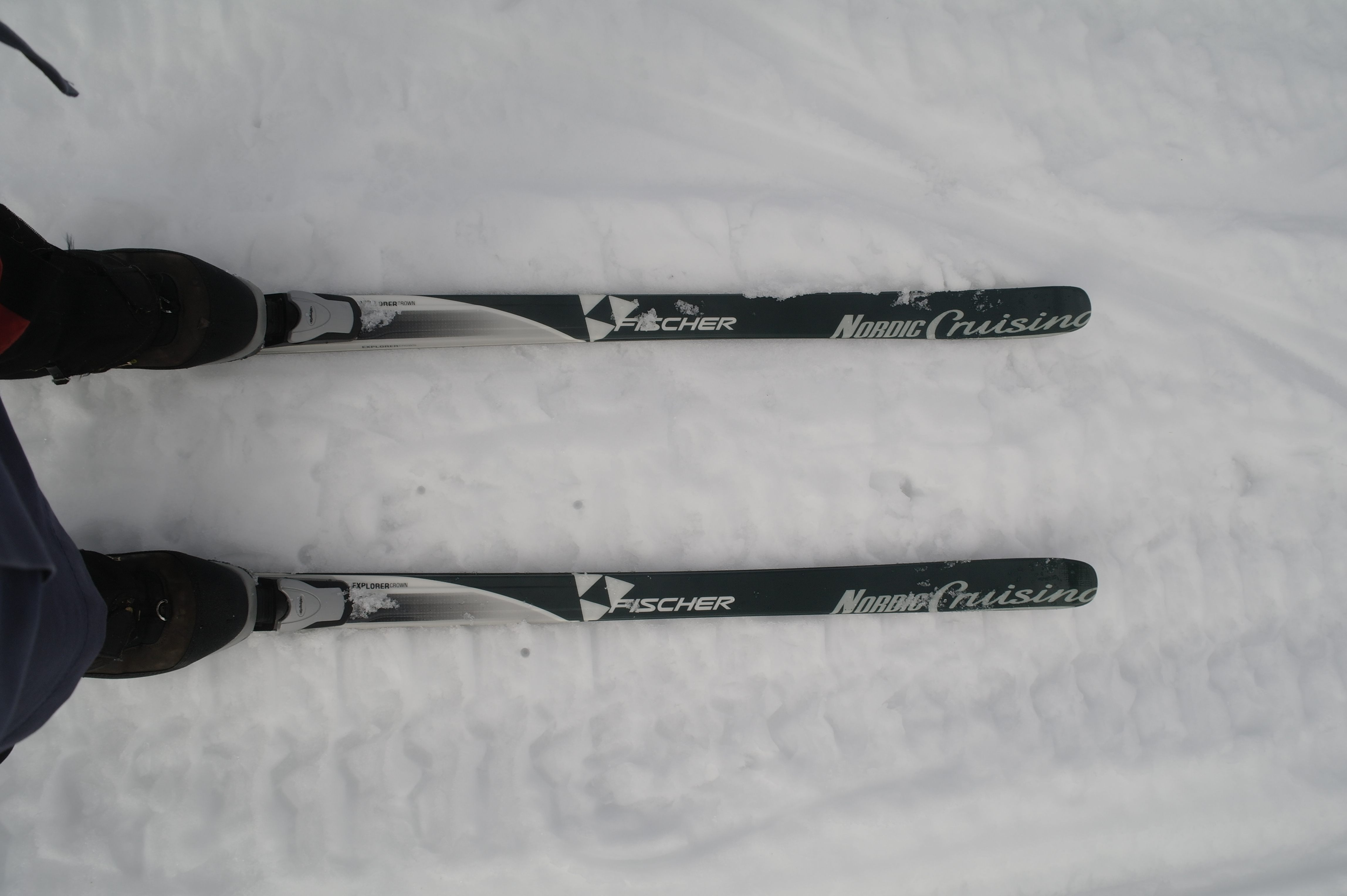 The New Fischer BCXC skis were good when the surface was user friendly. The skis are light , thin enough to ski in a groomed track and have full metal edges. The Pattern Base makes a different sound once I am moving along , compared with the other skis I have in my quiver. 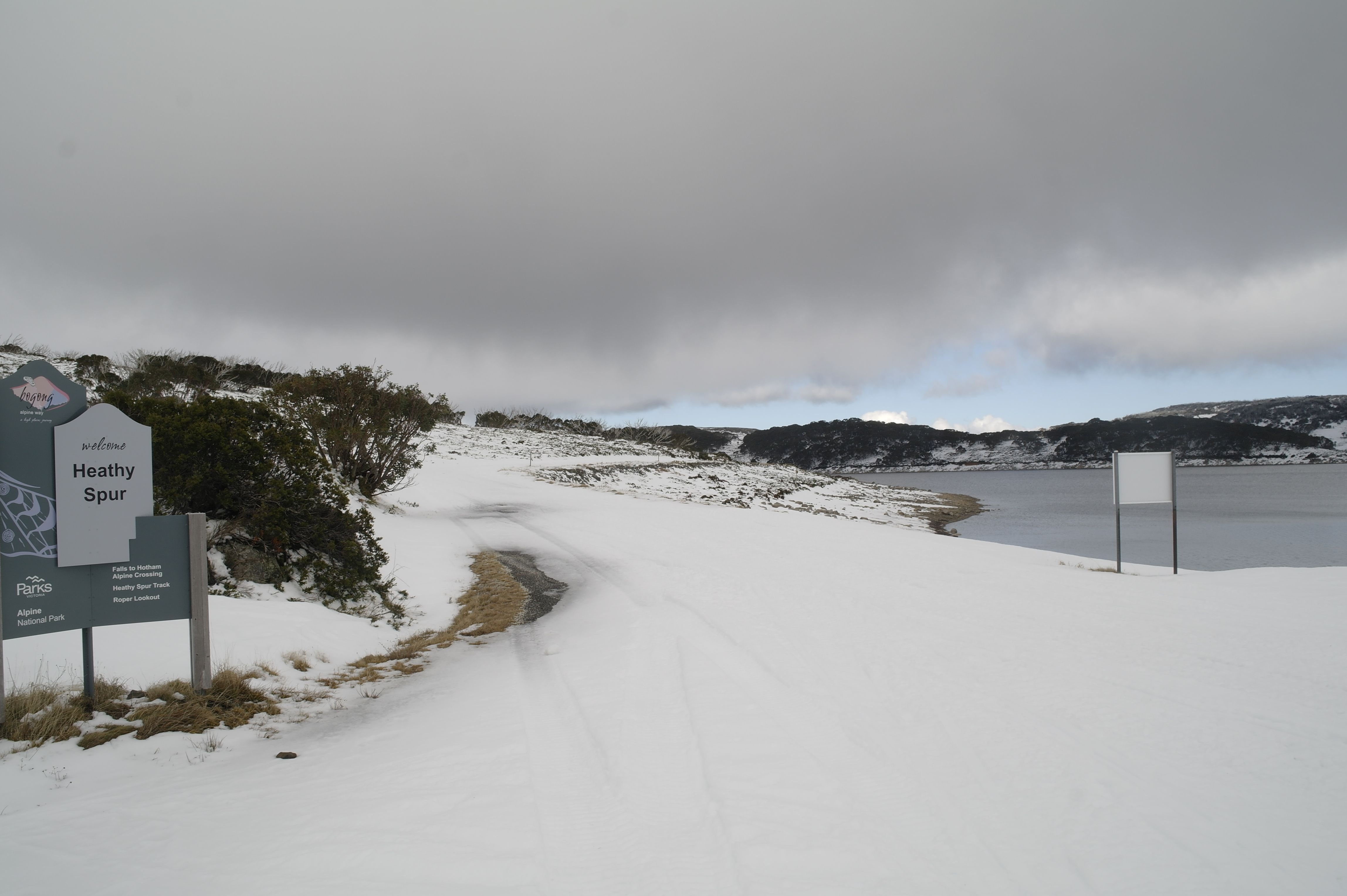 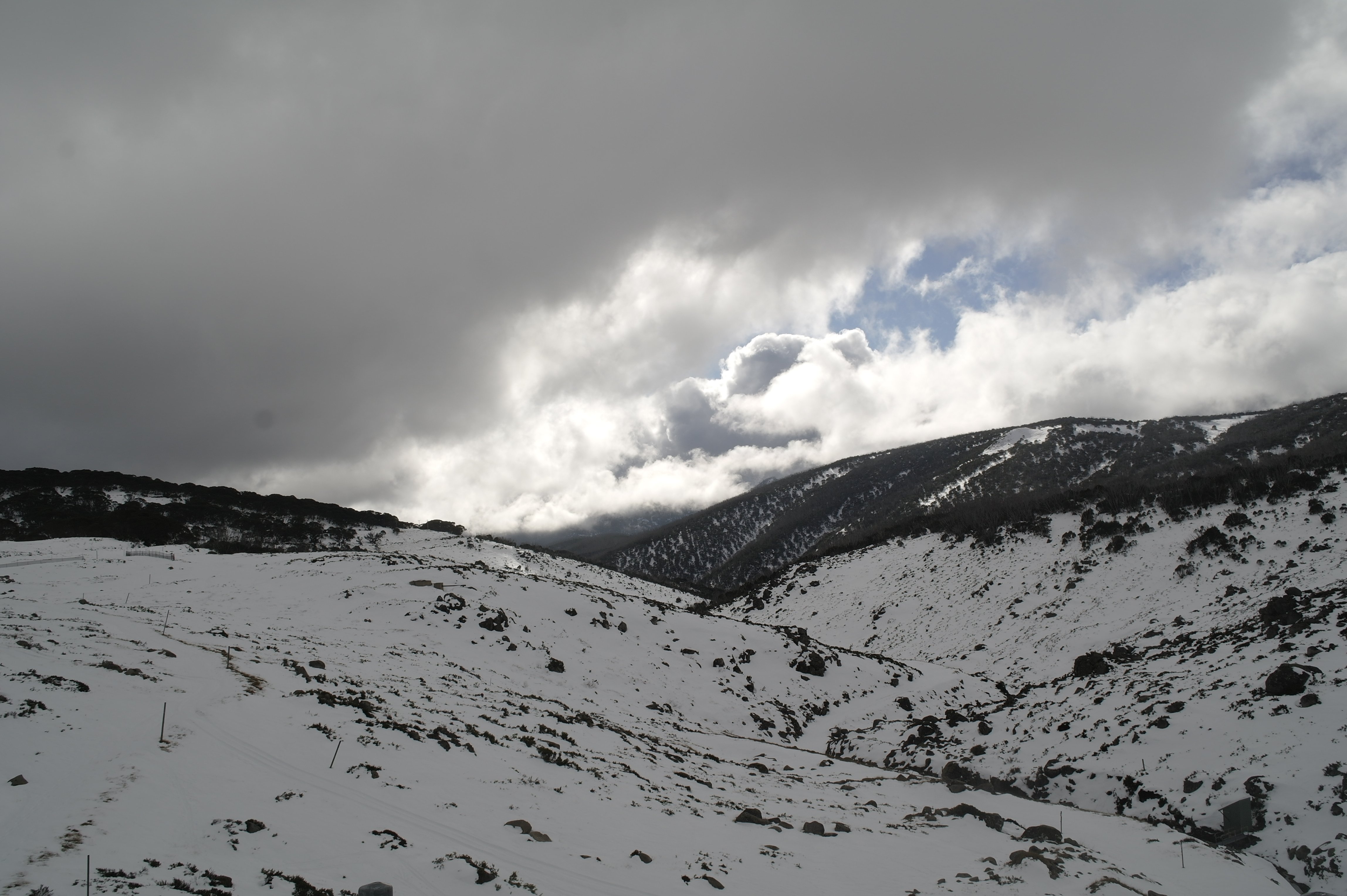 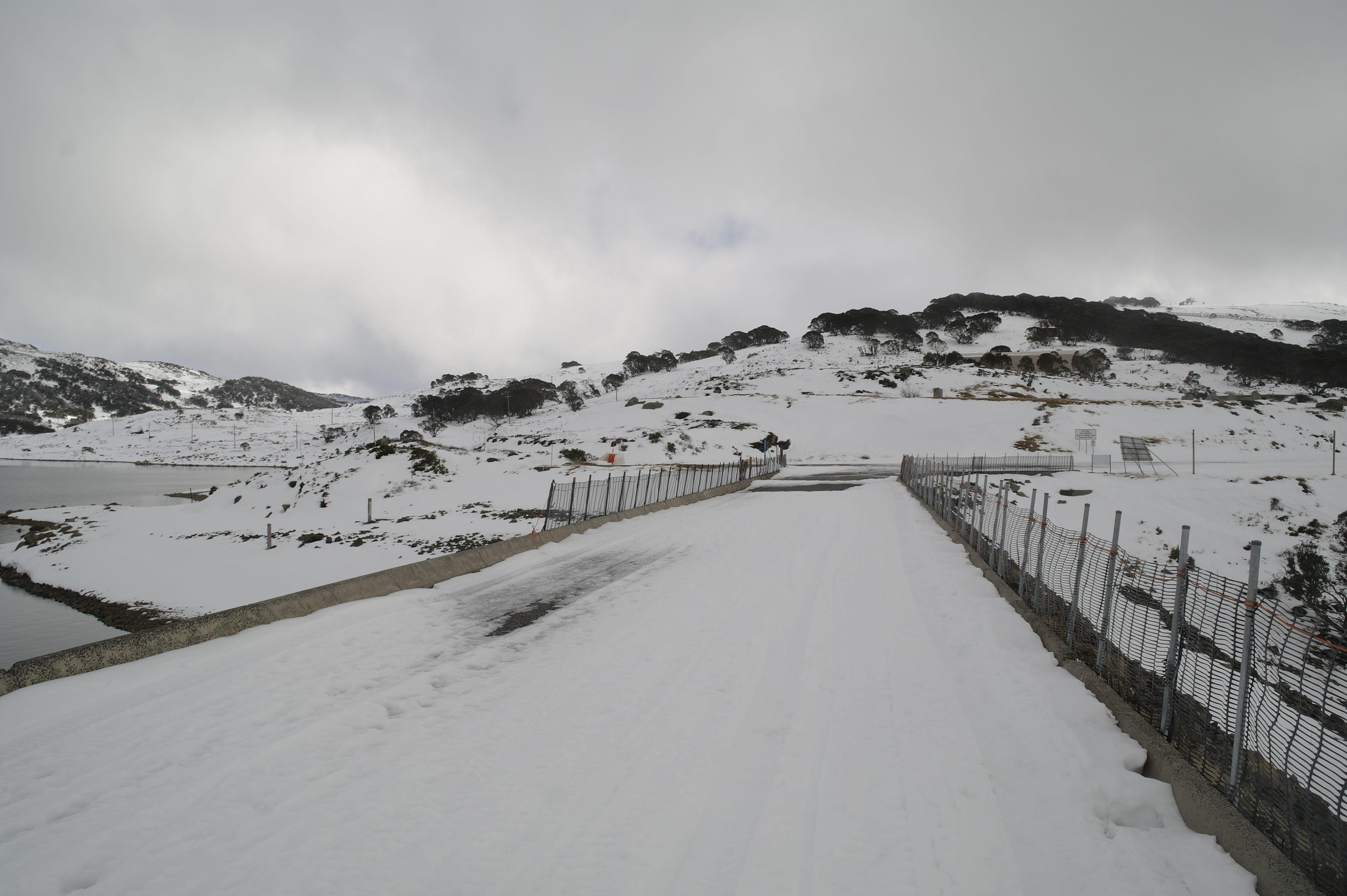 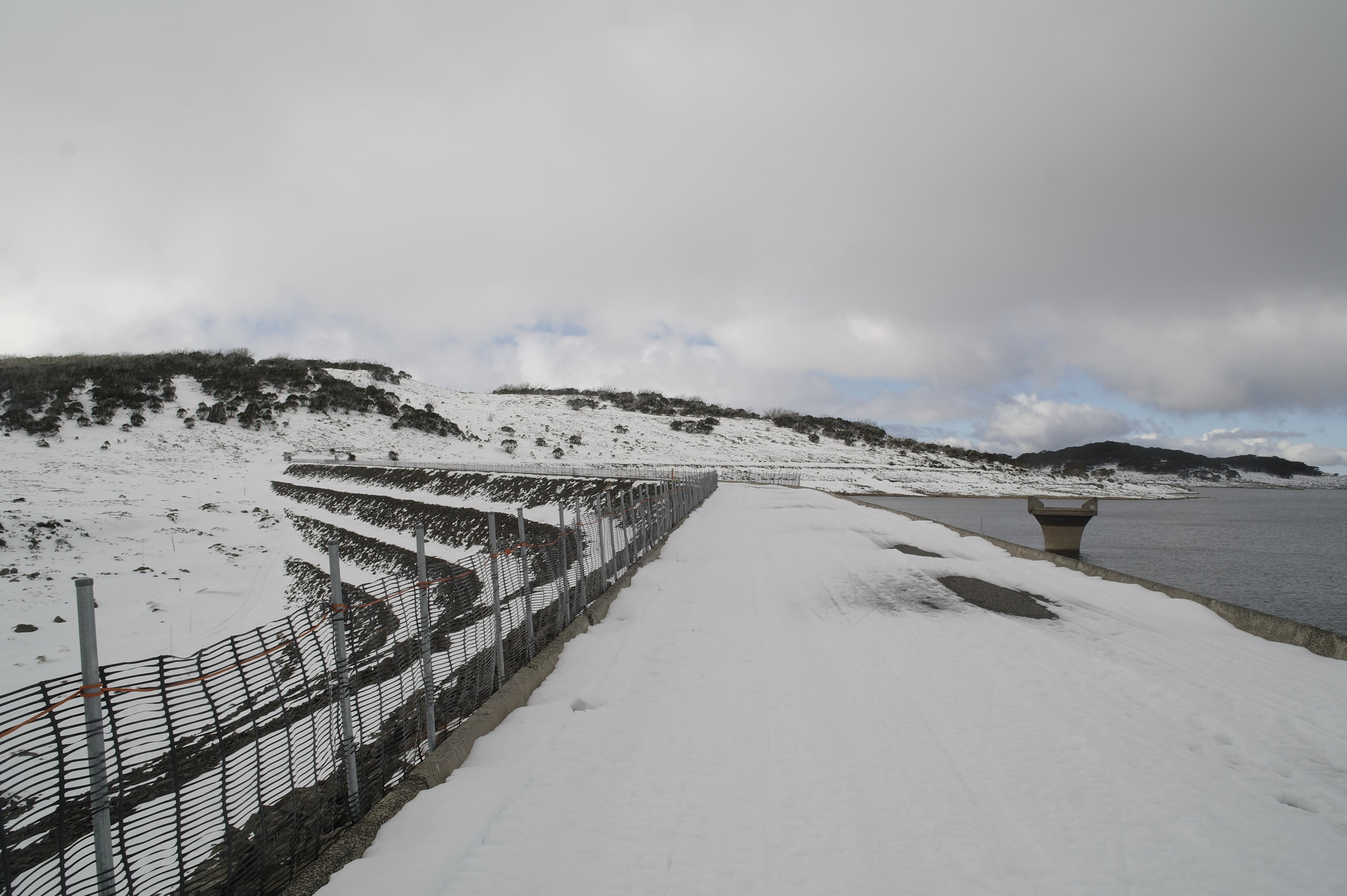 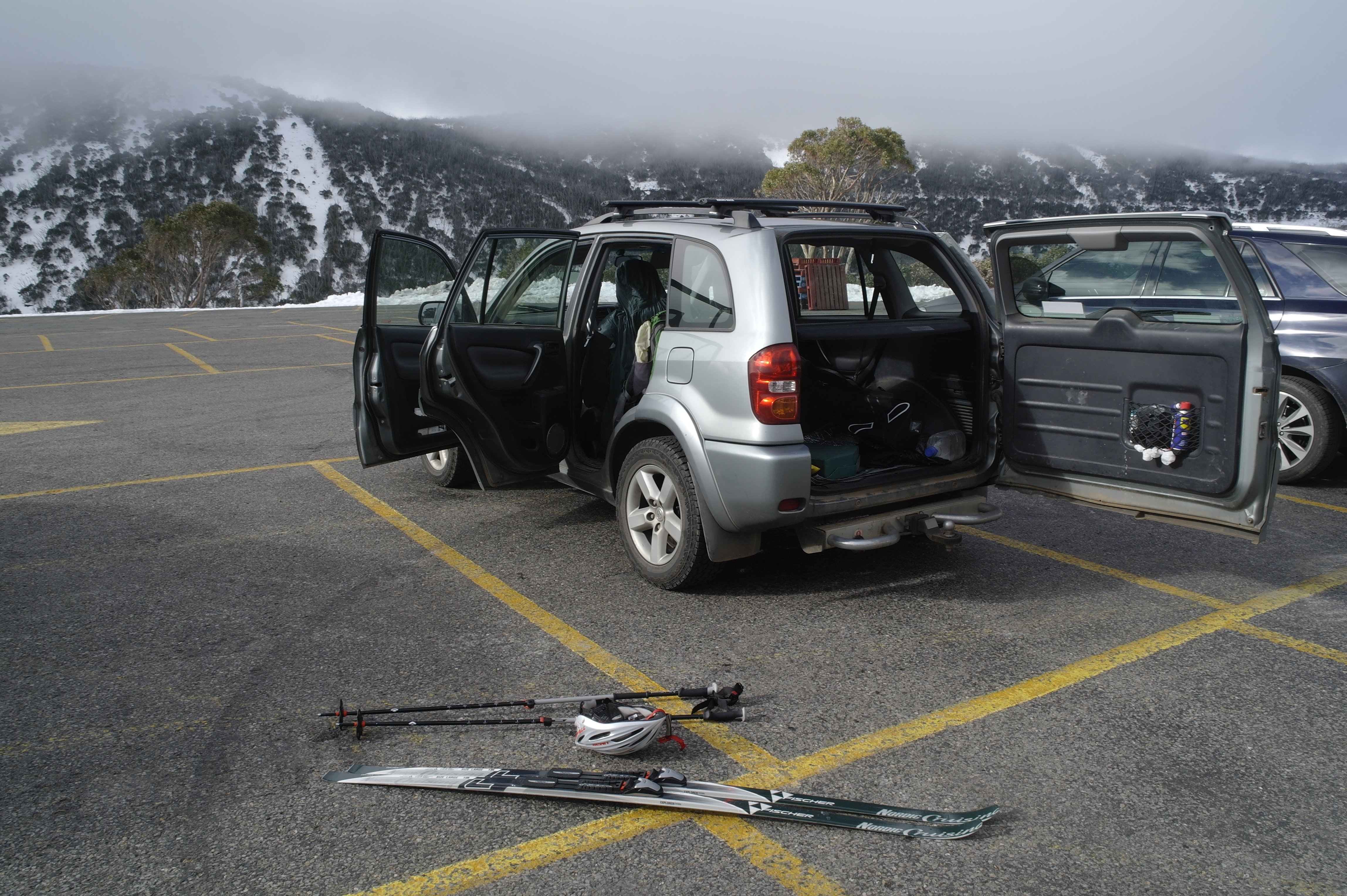 Last edited: Jun 4, 2019
Reactions: weerab
You must log in or register to reply here.
Remove ads with a
Ski Pass