A full trip report with photos is coming soon. We had an amazing day of XC skiing in Good fresh conditions and skied over 15kms in a day.
.

Your correspondent in the field, accompanied by the redoubtable TP went out for a day tour on XC skis at Falls Creek. Fresh from skiing over 15 kms the day before at Mt. Stirling , we went directly from Mansfield to Myrtleford where we stayed at my friend's house on Monday night. Well before dawn on Tuesday 16/7/19 we were stirring, up and ready to go .
We got into Mt. Beauty and had a WC stop and TP got some supplies.
The drive up to Falls Creek was uneventful. We did not have to fit chains. We did see a wrecked 4WD just near the Nursery Chain Bay.
We arrived at about 10 am at Windy Corner and there was plenty of parking. Once we were ready I selected my classic skinny skis for TP to ski on and I went with the Fischer Explorer Crowns which are my new skis and really go well on all ski surfaces .
The terrain from Windy Corner to the Park had been recently groomed. The surface was dry , fresh and firm.
Skiing on it was quite nice and easy. It was not icy at all. Turning and stopping was easy.
We found the day started in clear sunshine just as the day before at Mt. Stirling did, had but again by lunchtime it had clouded over.
We had a pit stop at Watch bed Creek and then
Skiing up the Paralyser was a good work out .The Park was our turnaround point. The snow cover was still showing some vegetation poking through where it was not groomed, the surface had wind blown powder drifts across the ski trail and the cold South wind was really blowing up above the tree line. The wind was creating a slightly frozen crust on the snow . The overcast conditions also affected visibility so that seeing the terrain one is skiing on ahead became slightly harder.
We were going to ski out to Edmondson's hut but TP had my skinny classic track skis on which would not have been suitable for ungroomed BC , the weather was turning and I wanted to get back to dam wall by about 1530.
We both skied down all of the Paralyser without any mishaps although my day touring fitness esp. for extended descents needs work. Going into a tuck position and plough turning to cook off speed and corner made my
legs B U R N.

My new Fischer skis make the best pattern base Buzz sound on down hill sections that I have heard .
Once back at the Bogus shelter at Watch bed Creek , we had a break , a snack and headed back to mission control. I had my only crash of the day 50 M. from the conclusion of the day tour near Windy Corner's Nordic Ski centre. My legs were cooked and I went to turn and just went down . I was worn out. There was no juice left on my legs and the ski tuck from the Nordic Bowl all the way down to Windy Corner had my legs and core muscles squeezing out the last drops of juice left in them.
My skiing is improving and good snow conditions make XC skiing a joy.
TP did really well on my skinny skis. He liked skiing in the chookfooter tracks.He has skied downhill before in Japan and at Mt.Buller in his younger days but has not done day touring on Nordic skis for decades. I think I have converted someone to my winter religion. He enjoyed himself so much he is going buy his own lightweight slim BC XC skis to match his new NNN BC boots.
The Heathy Spur loop is not ready for use because the cover is not quite deep enough or packed down enough from The Dam wall East to The Park. The Temporary pole line has been installed from what I could see.When it is ready then I will be there. Next time that I XC ski at Falls Creek,I might go out to Pretty Valley Hut .
.Skaters were saying to us that there is JUST enough to ski on out to Wallace's hut . 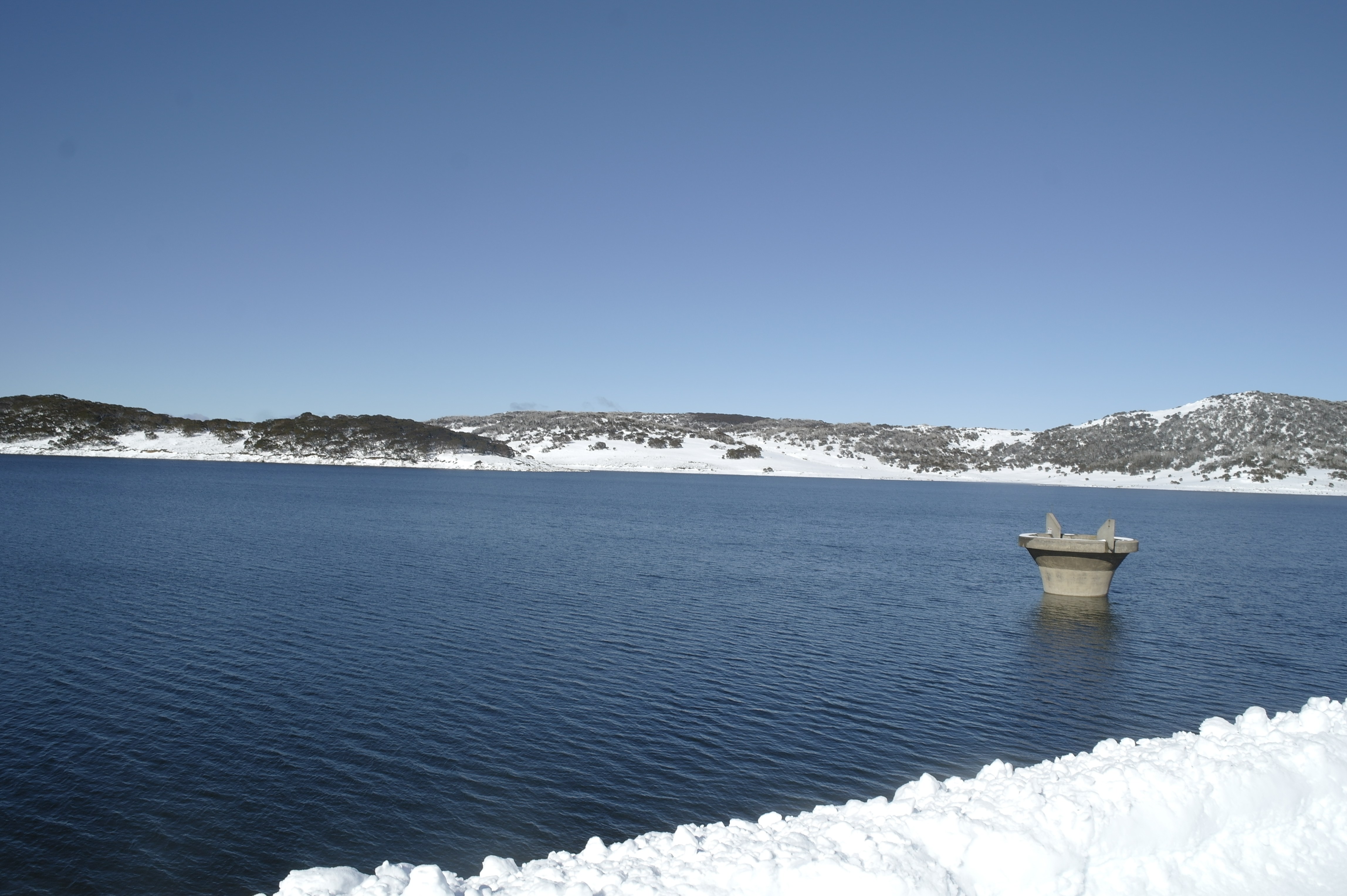 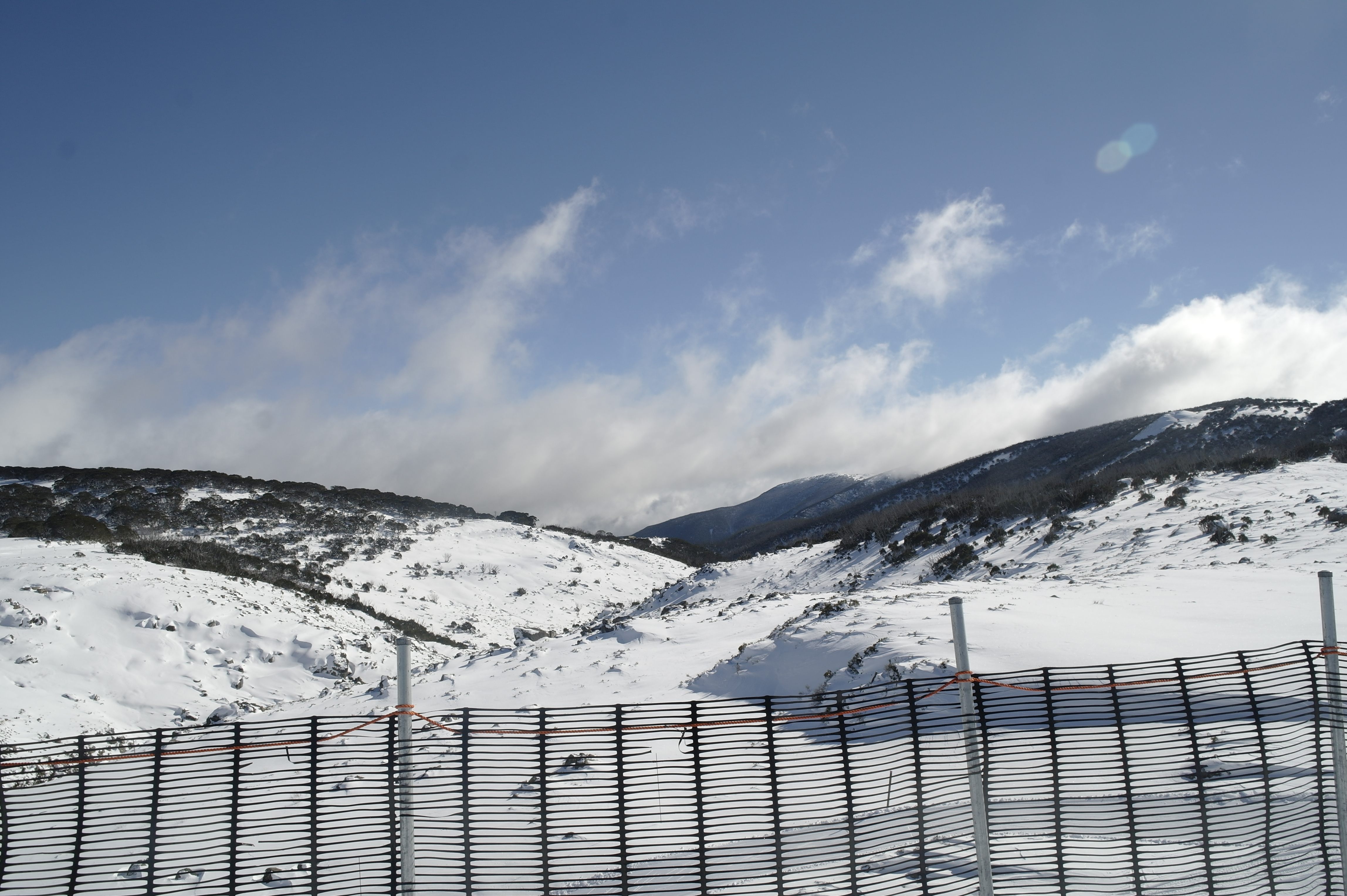 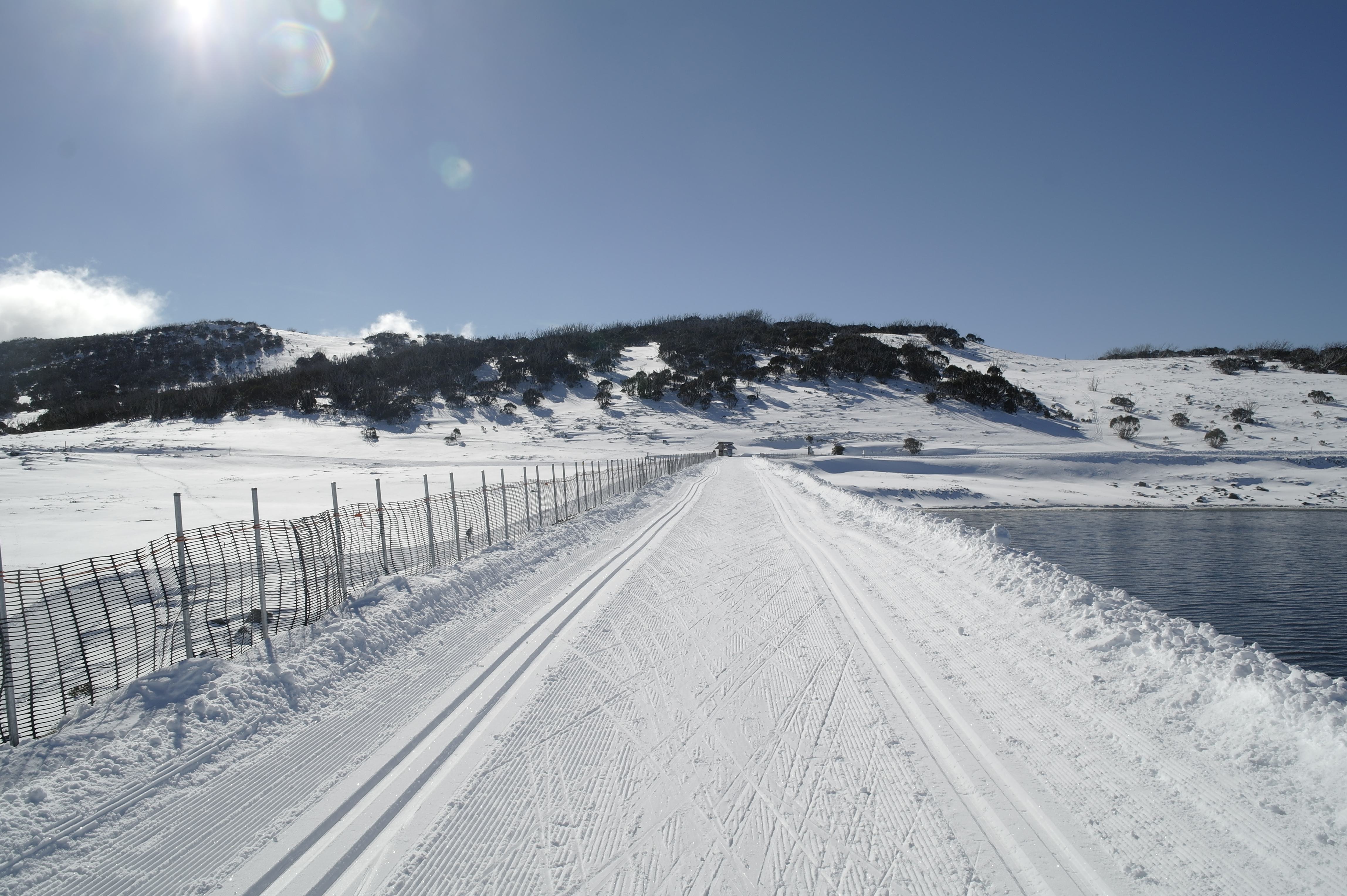 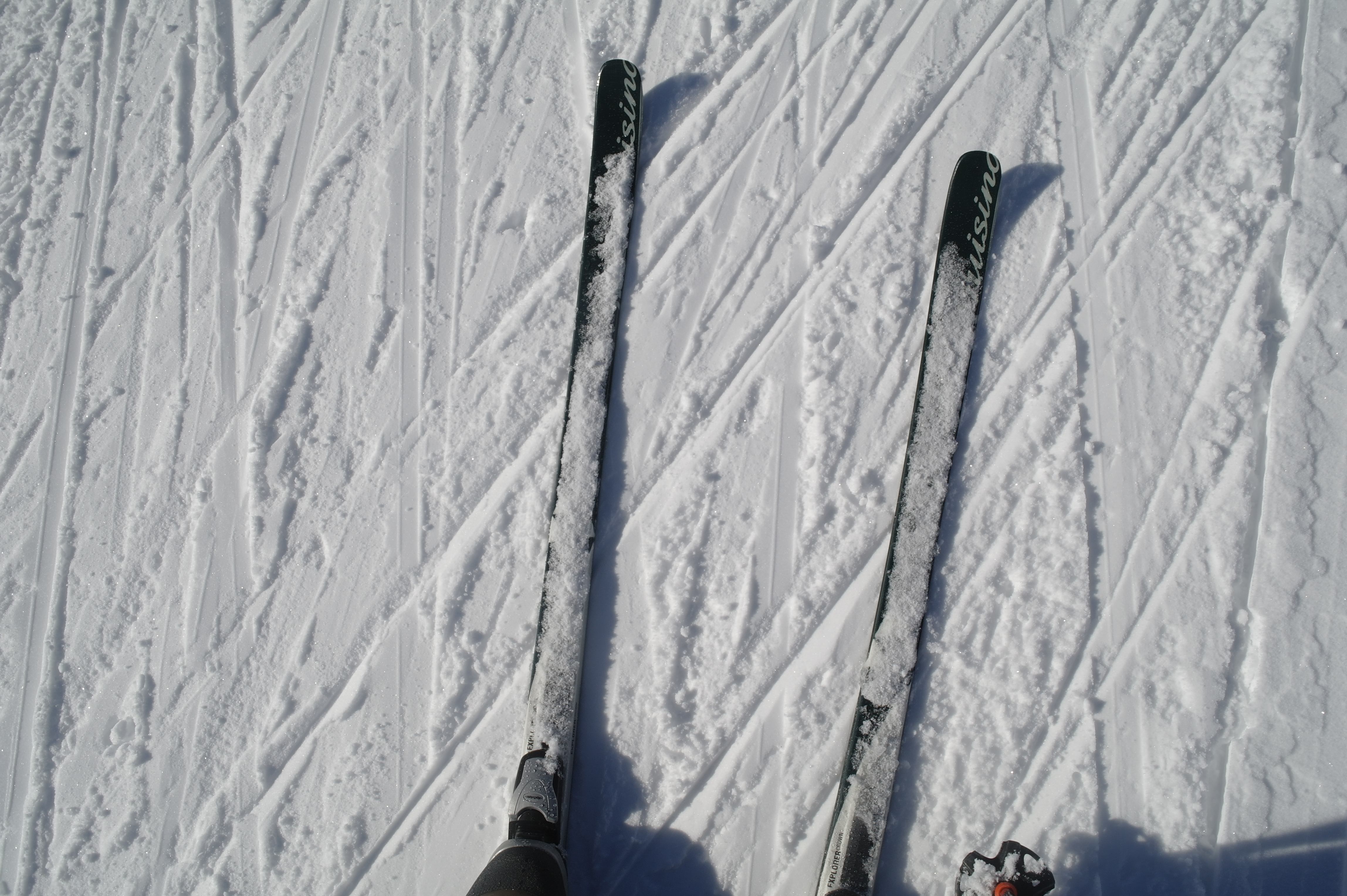 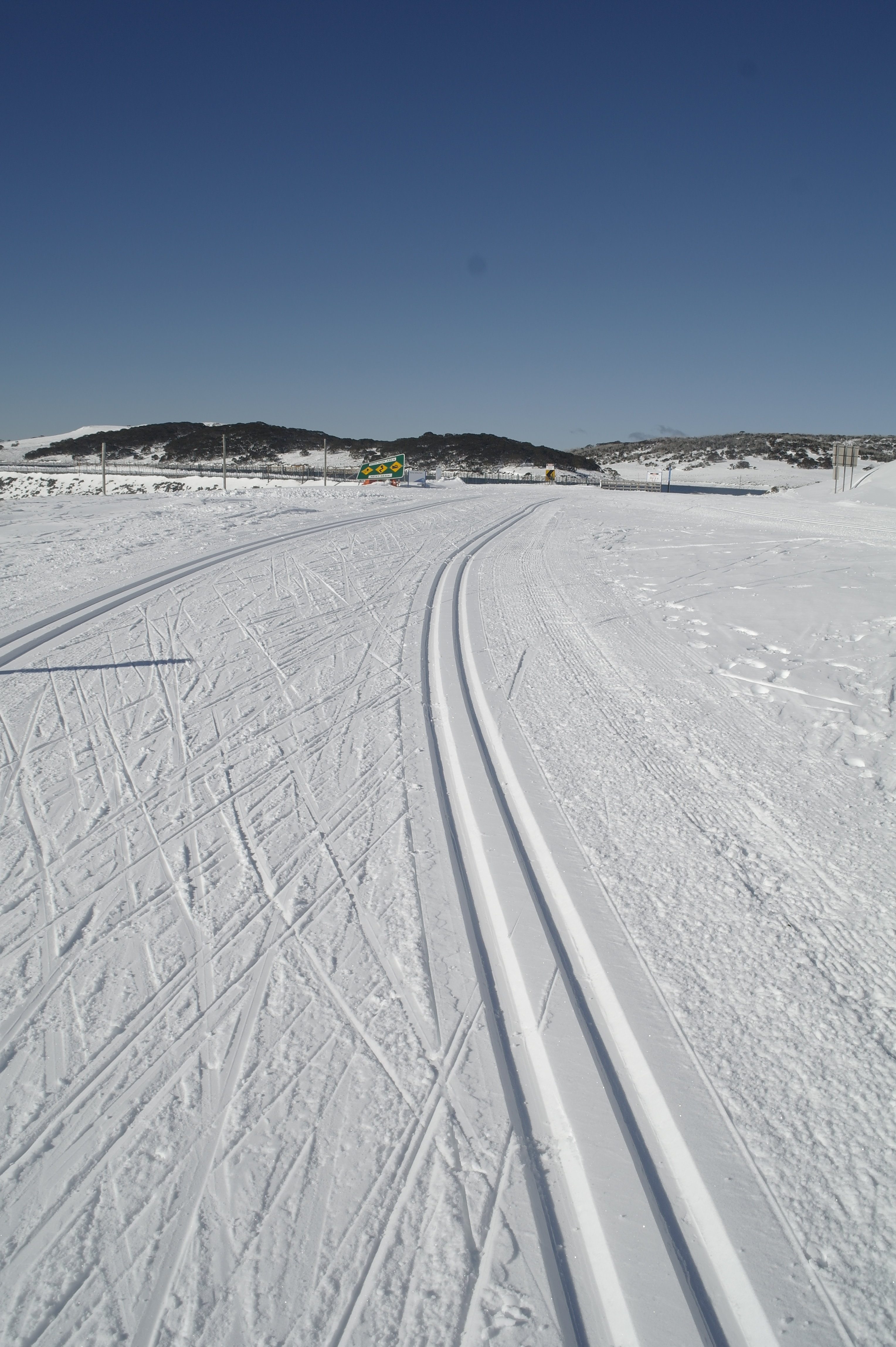 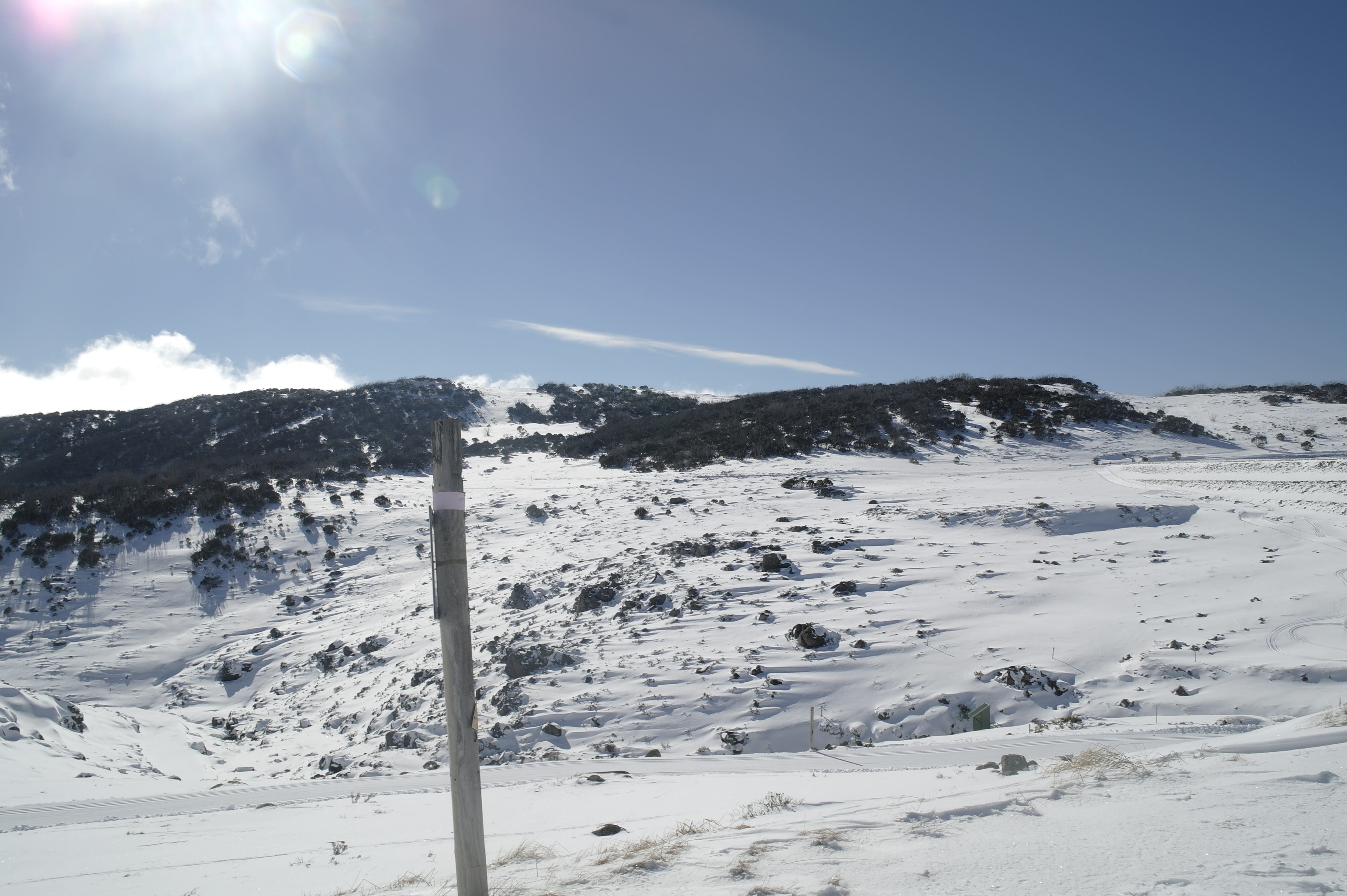 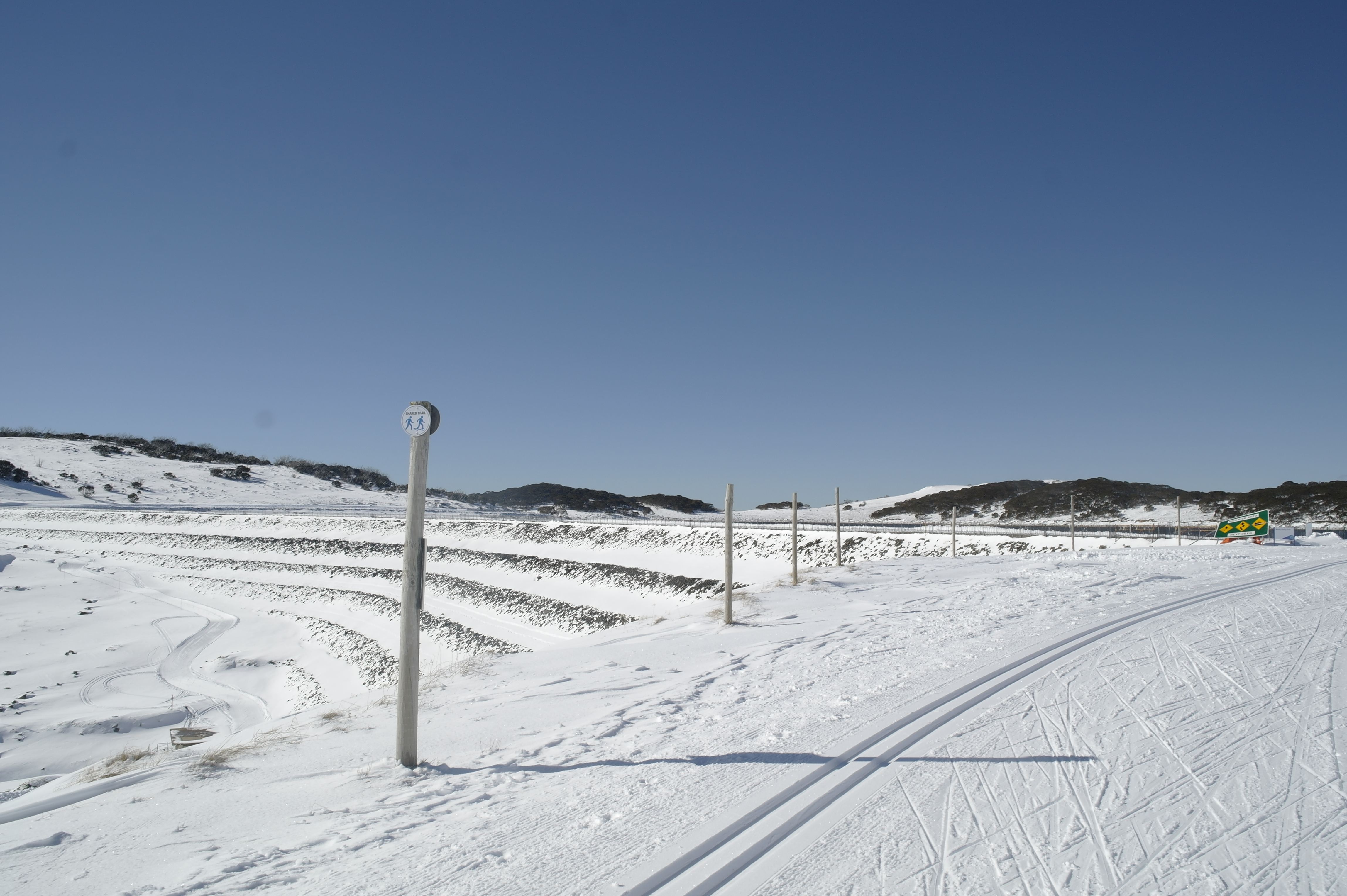 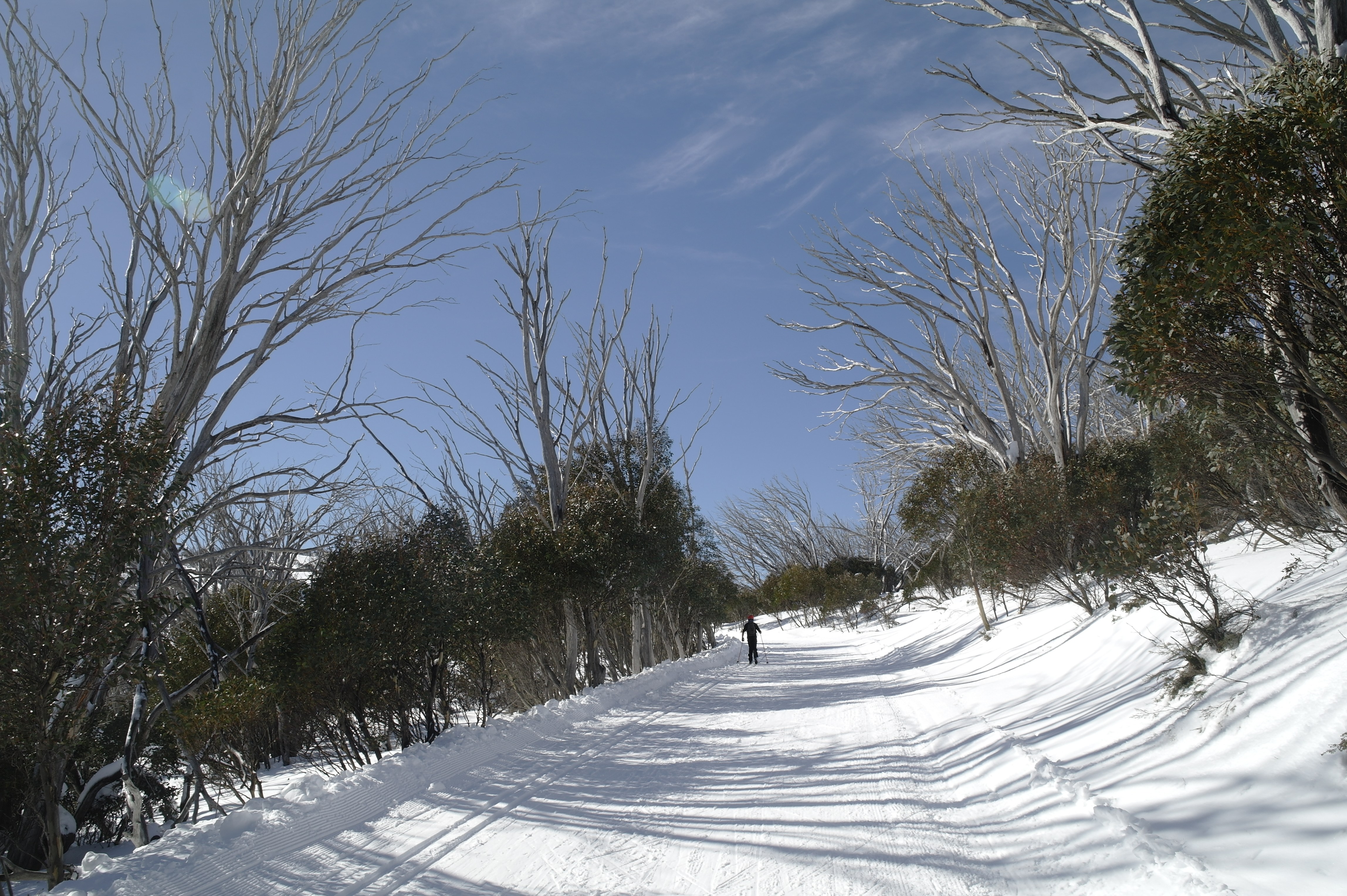 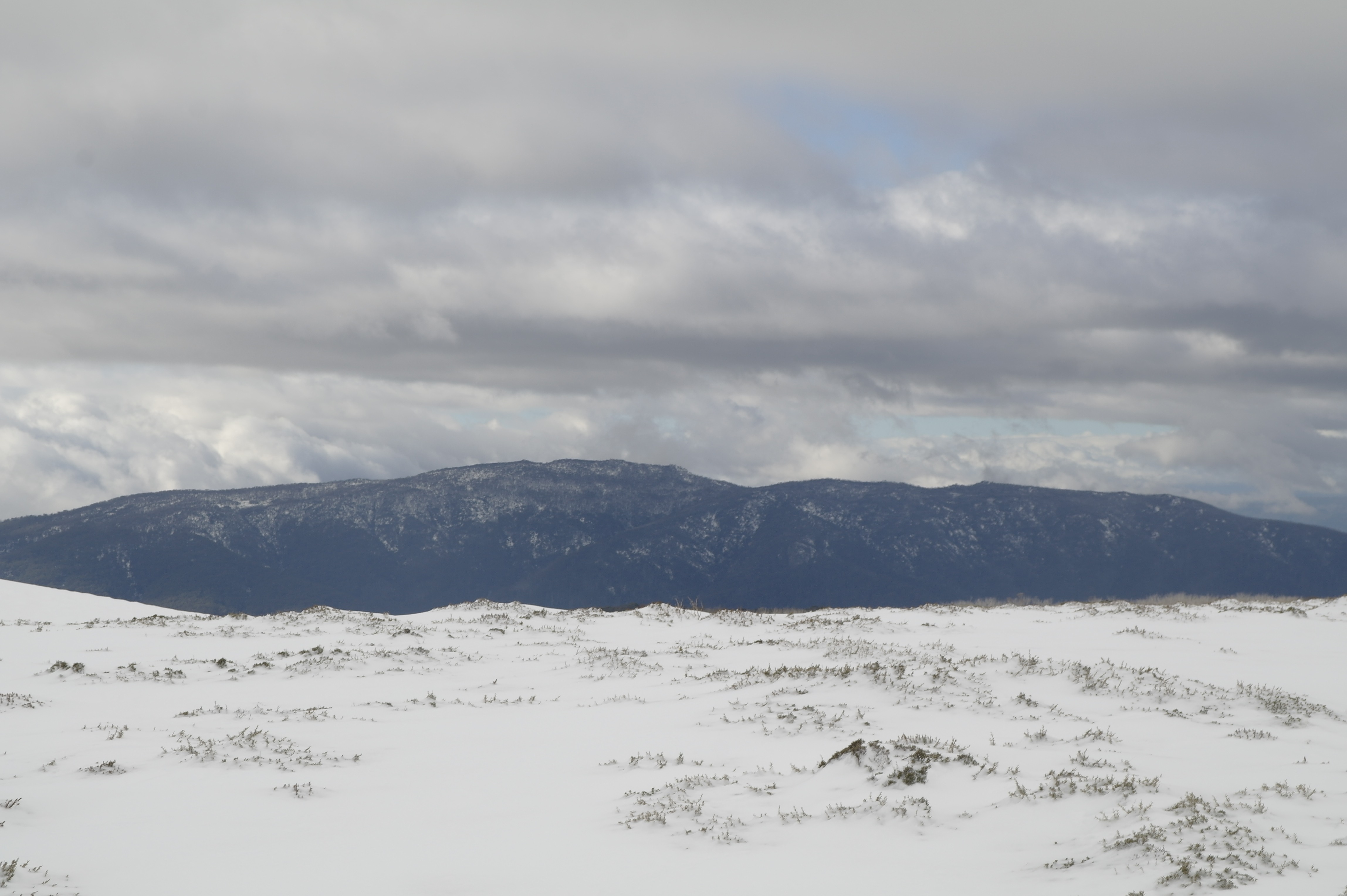 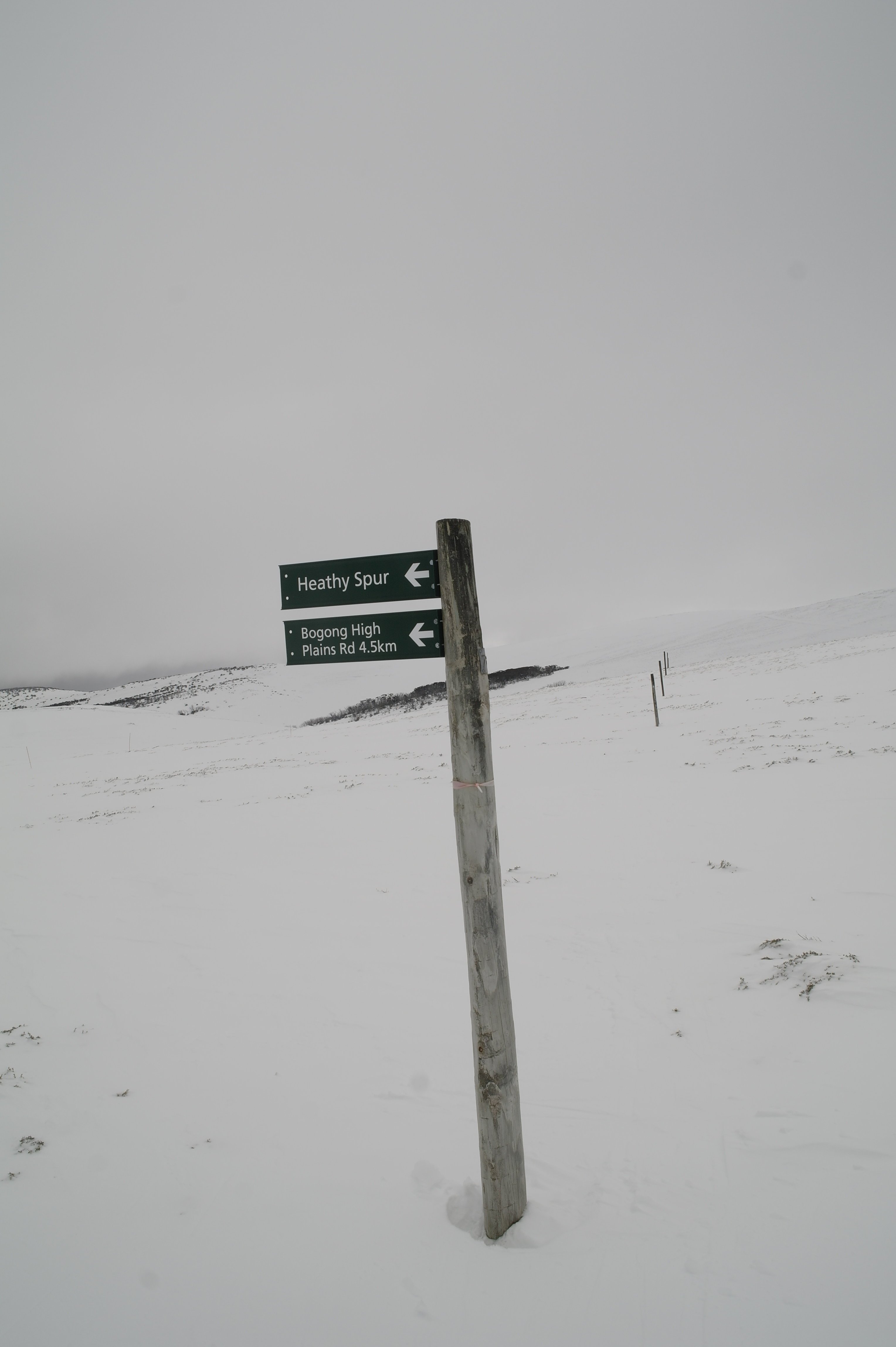 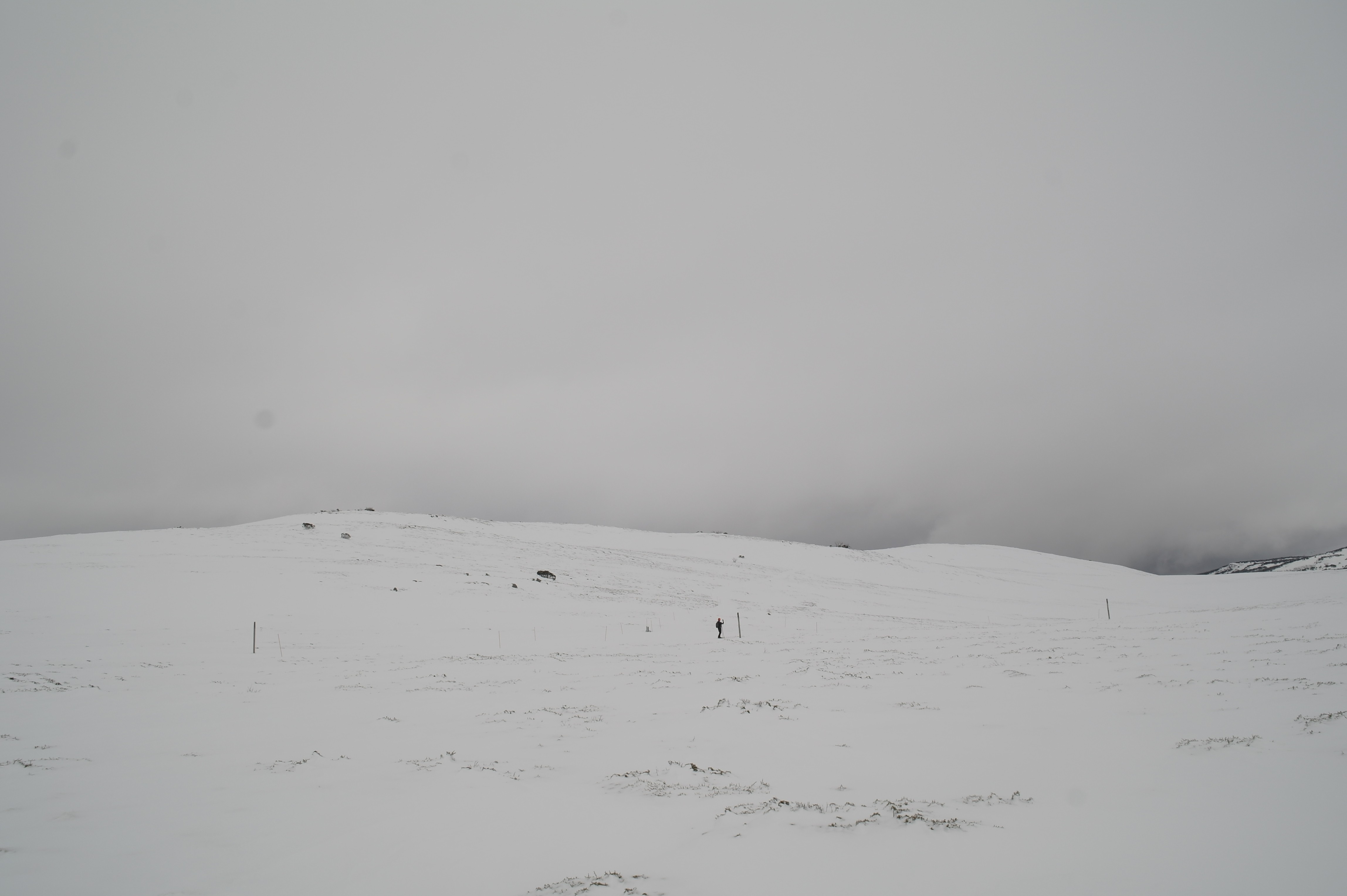 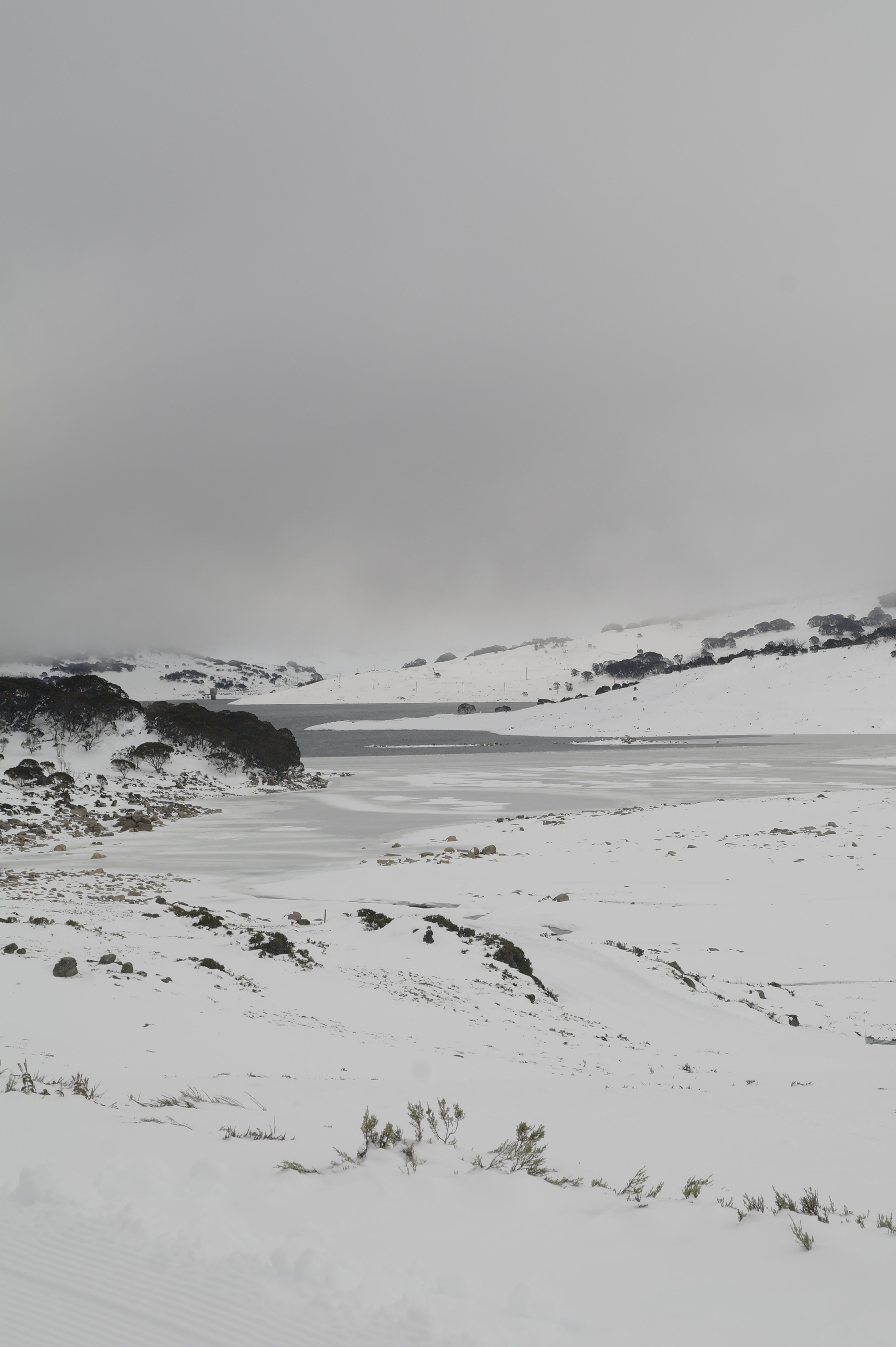 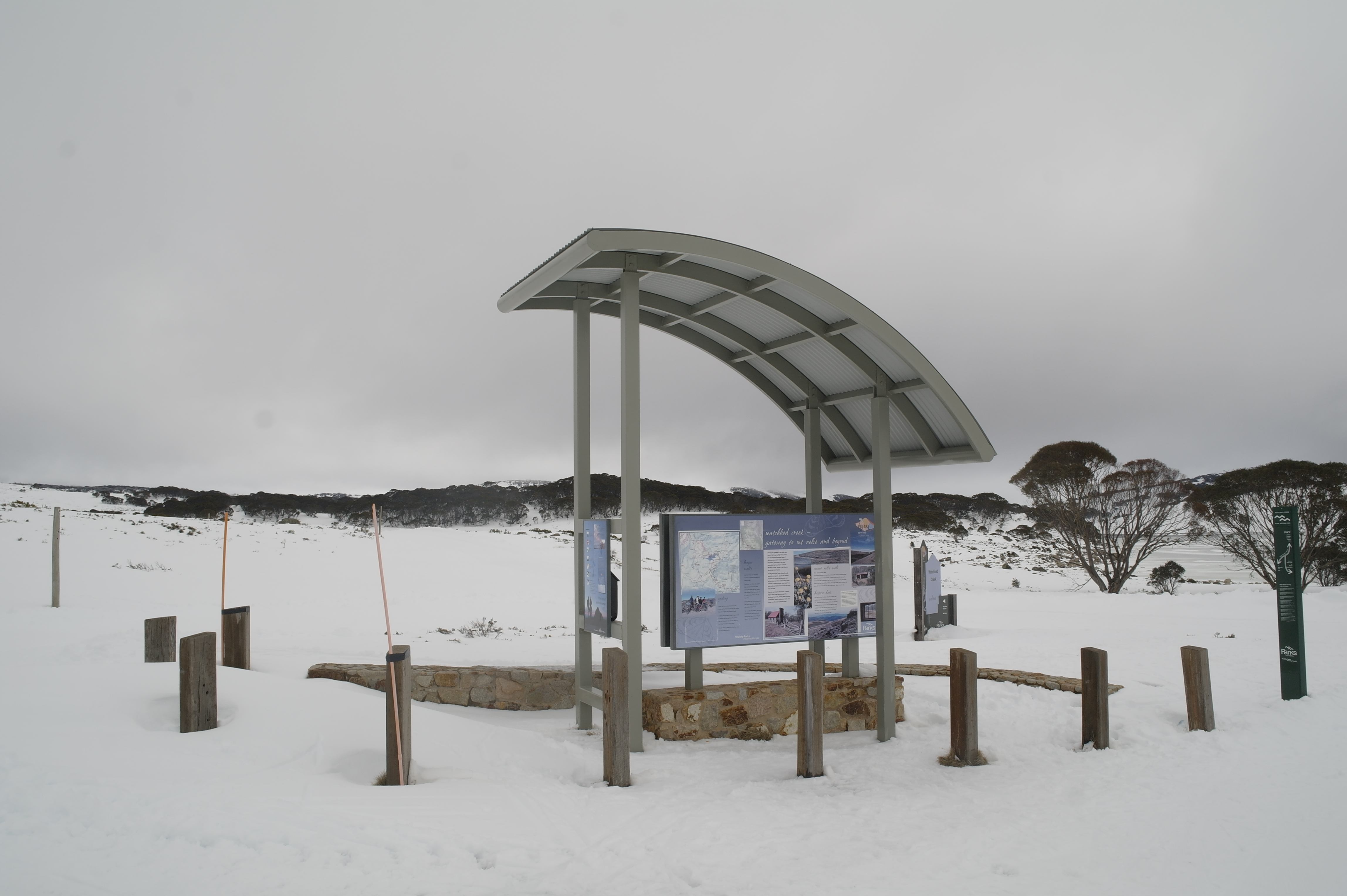 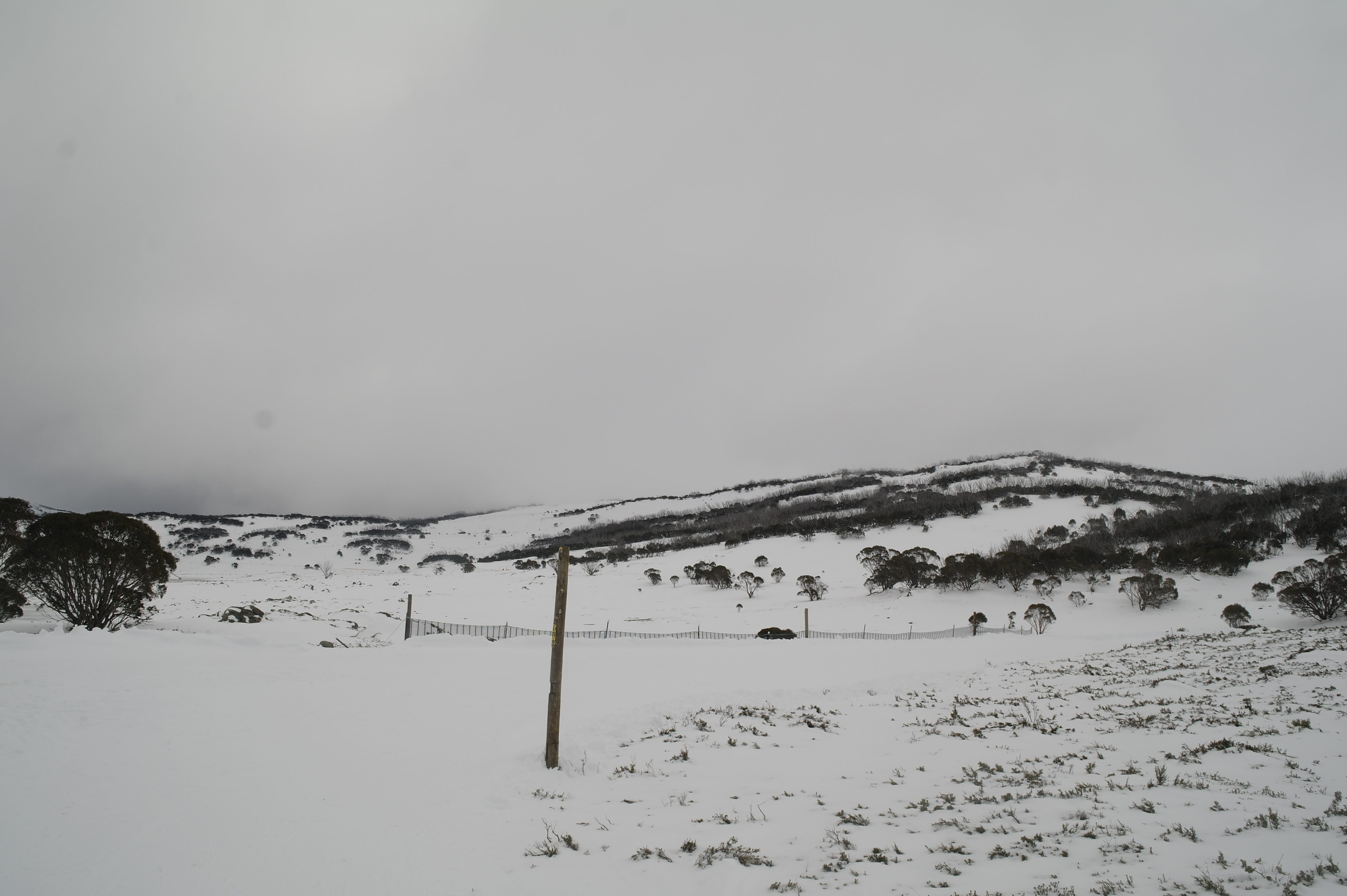 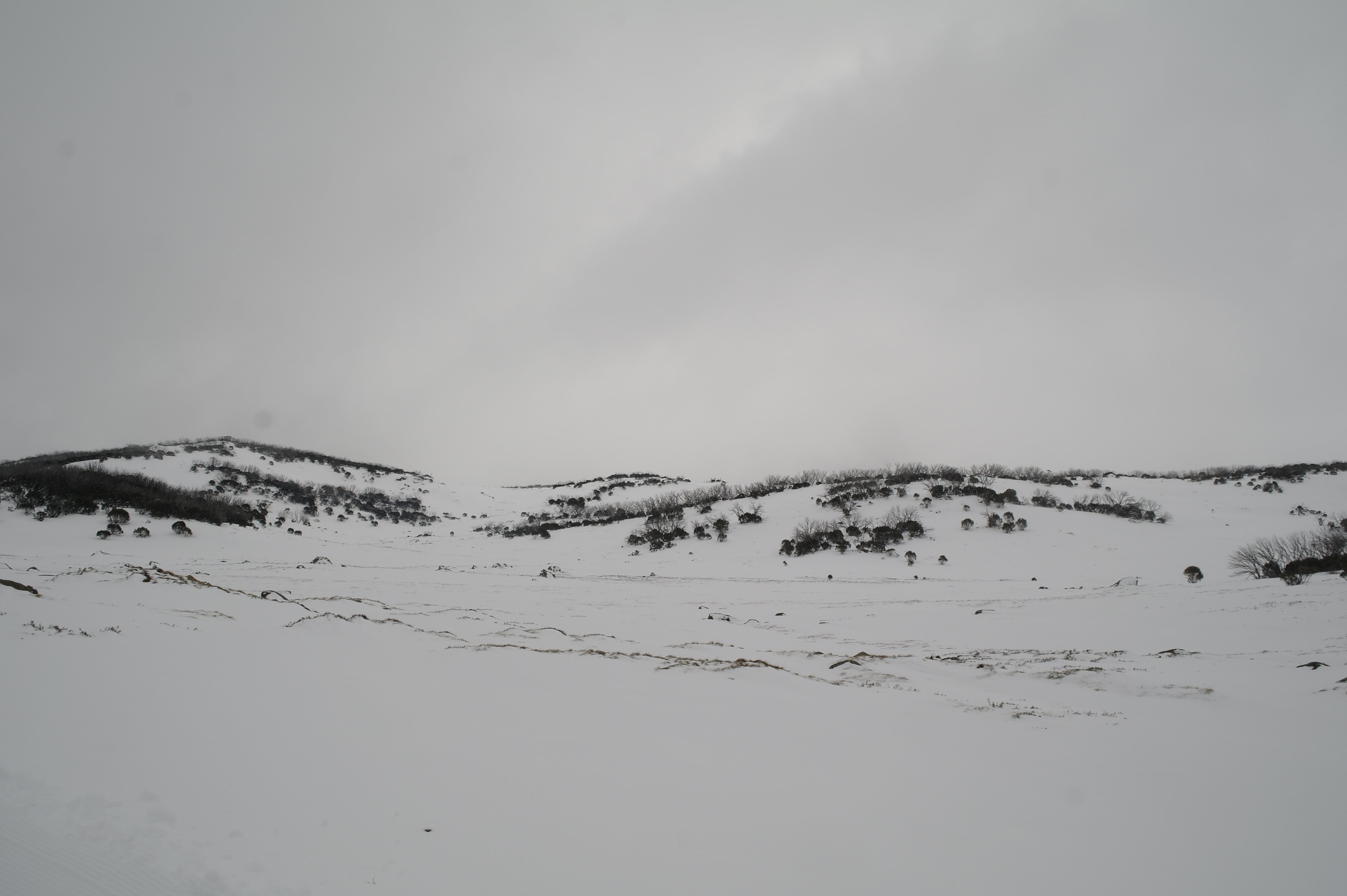 That structure near Watchbed Creek....it speaks fir itself !
Would be nice if Parks could modify it to have a protective wall to stop wind/snow from the West.
Like a bus shelter ...but made from rock ..whatever so it doesnot look silly!
But they need a shelter so folks can get out of wind...check maps..rearrange gear ...bite to eat etc etc etc,

Surley it’s not a big deal for Parks to consider .........
Reactions: Mister Tee on XC Skis

Ubiquitous Steve said:
Surley it’s not a big deal for Parks to consider .........
Click to expand...

It's 'purty' and sticks out like dogs' b@lls. Why make it practical?
Reactions: Moondog55
You must log in or register to reply here.
Remove ads with a
Ski Pass