On Saturday myself, Erryn and Sam headed out from Guthega to find a nice camping spot for the night and a few fun lines to ride. The path to Illawong was mud except for the last 500m, needs a lot more snow, which looks to be coming. The last two tours we've have pow so being back on the classic Aussie BC packed powder made for a much speedier skin out. Even aspects that were in the sun the whole day were still icy at 2pm.

We had planned to check out and ride Watsons but we quickly realised that there wouldn't be enough snow and if there was it would be boilerplate. So from there we decided to head to Carruthers, ride our favourite chute on the north face and then boot pack up Sentinel for another line. Once we got down off Twynam we quickly realised there was no snow on the planned lines and we weren't going to be doing either of them.

We found a really nice camping spot with good protection from the wind and rode a line into Strzelecki Creek on sunset which was both ice and spring slush. The weather gods were amazing to us, the night had no wind and it was also a full moon with clear skies.

Early the next morning Erryn and I decided we wanted to find a line to ride. Sam decided he didn't want to ride ice so headed up Twynam to wait for us. We headed up Tenison Woods Knoll checked out the crags (horrible) and then dropped in and found a nice chute to ride. The conditions weren't ideal and it was icy, but it was nice to bag a line for the day. With crampons on and ice axes in hand we climbed out just as it was starting to soften up.

We met up with Sam and headed back to the car at Guthega from Twynam. It's easily the least amount of snow I have ever seen up there at this time of year. Fingers crossed we get a lot more snow or we wont get much spring riding done. Even though we didn't get to ride what we wanted the conditions forced us to relax which was nice as we are usually go go go out there and never stop. It's always s nice to get out, even if only for a short time. 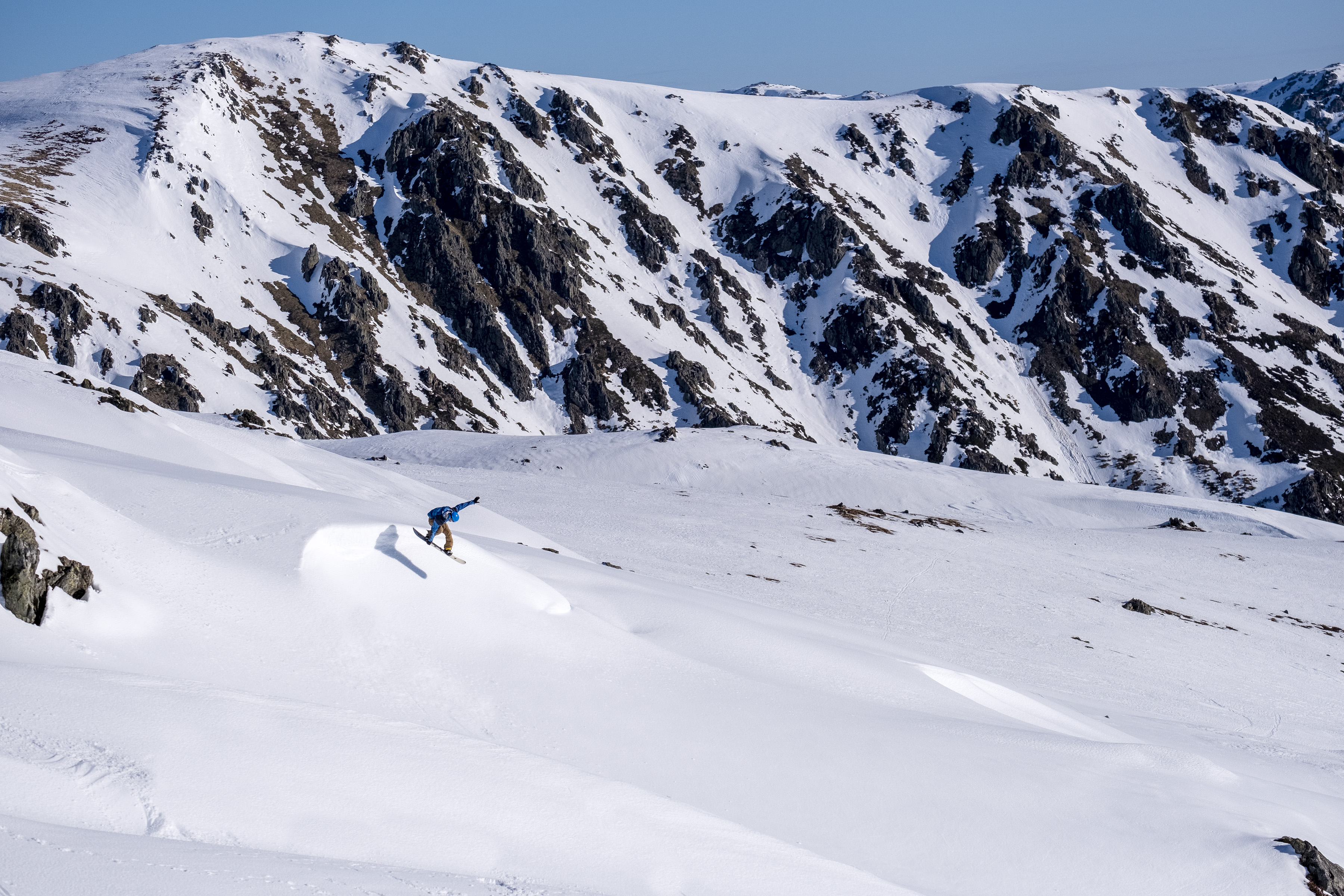 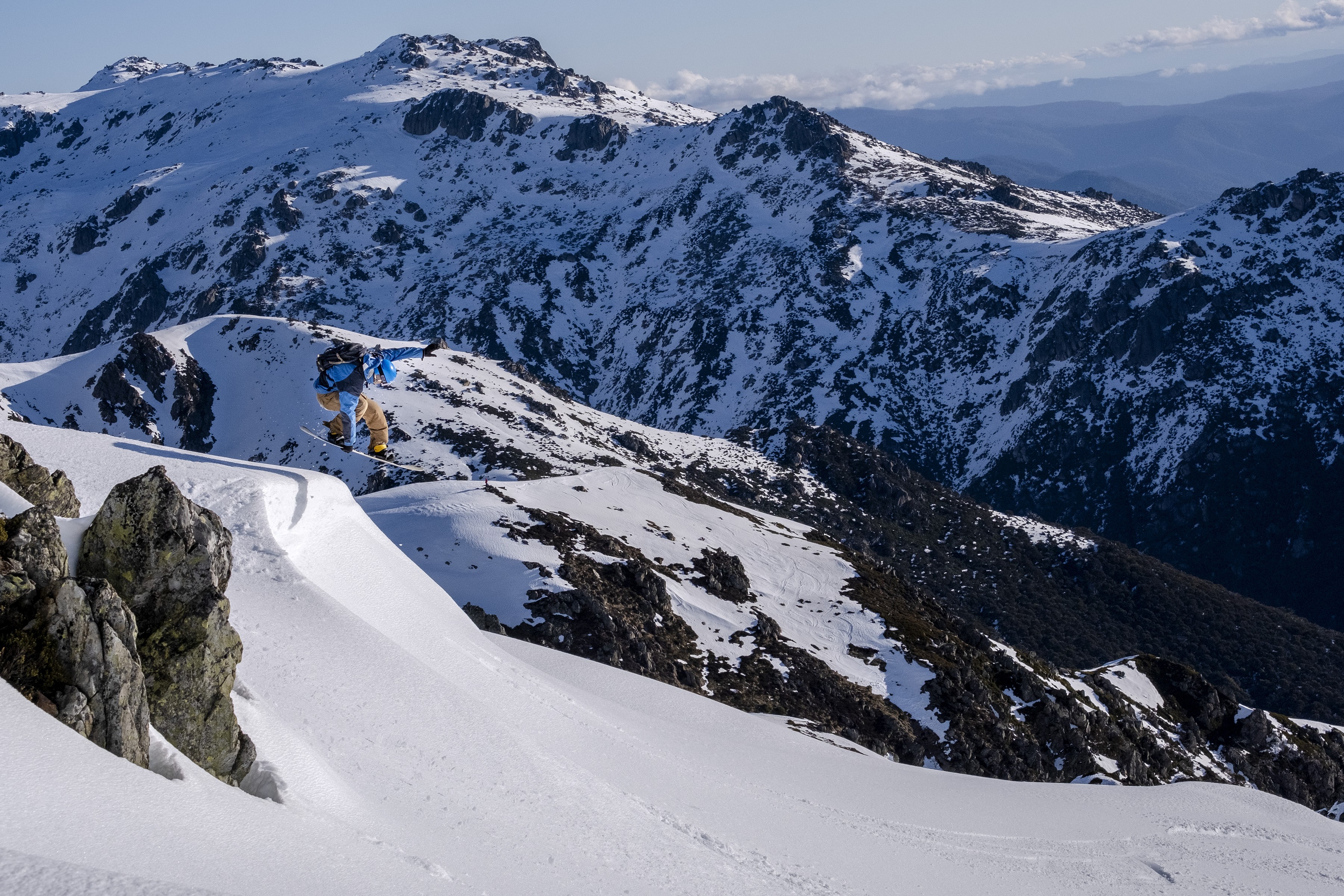 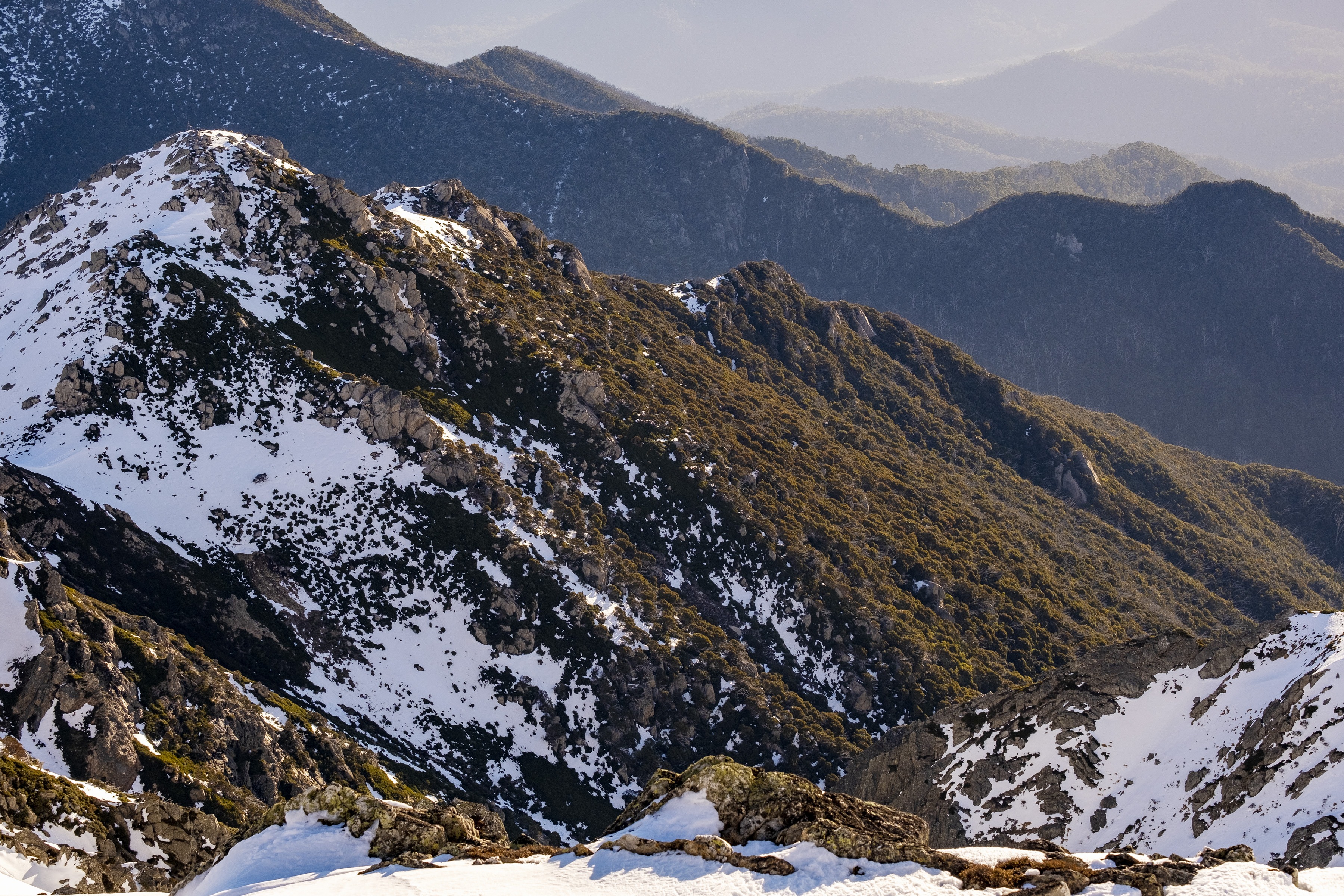 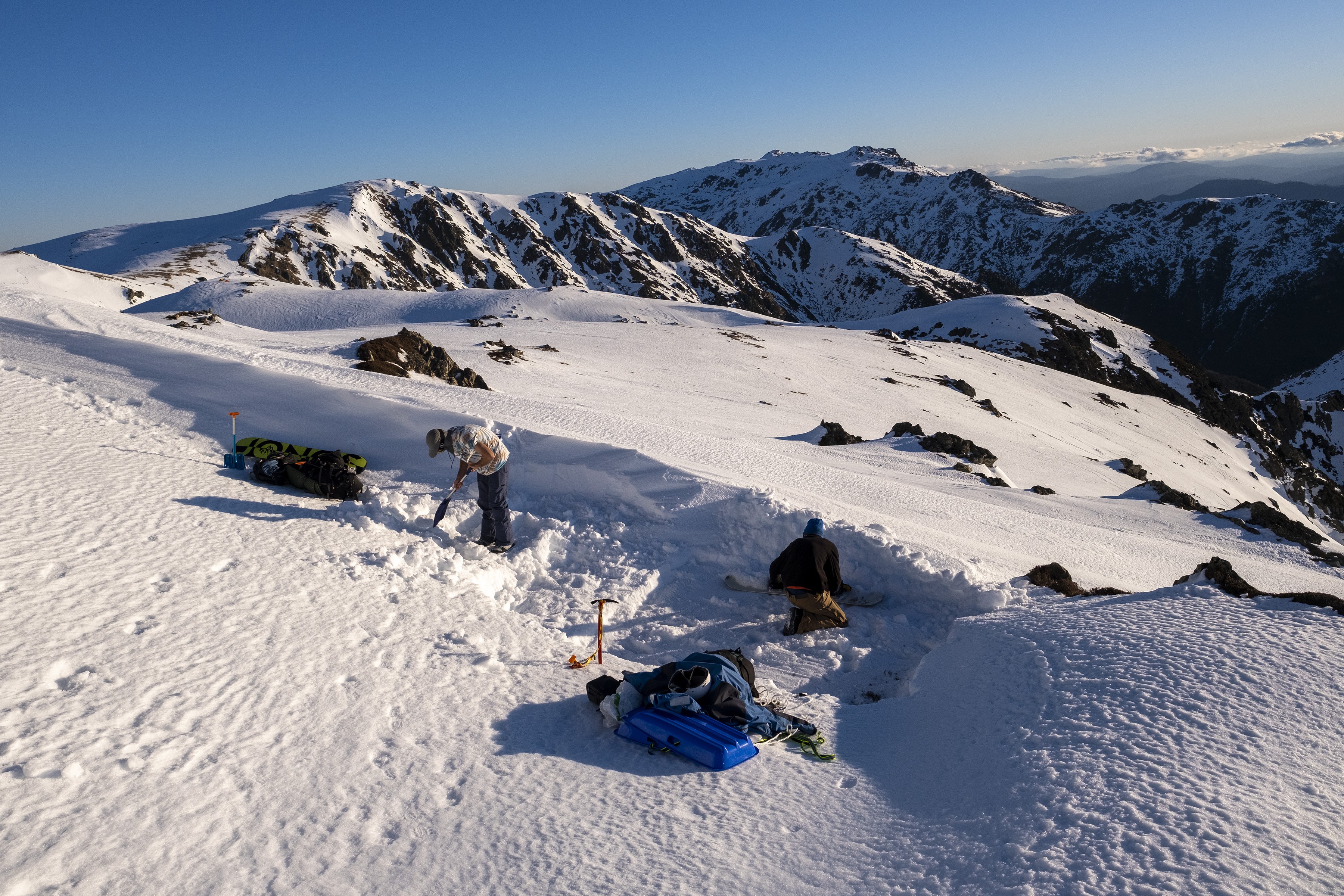 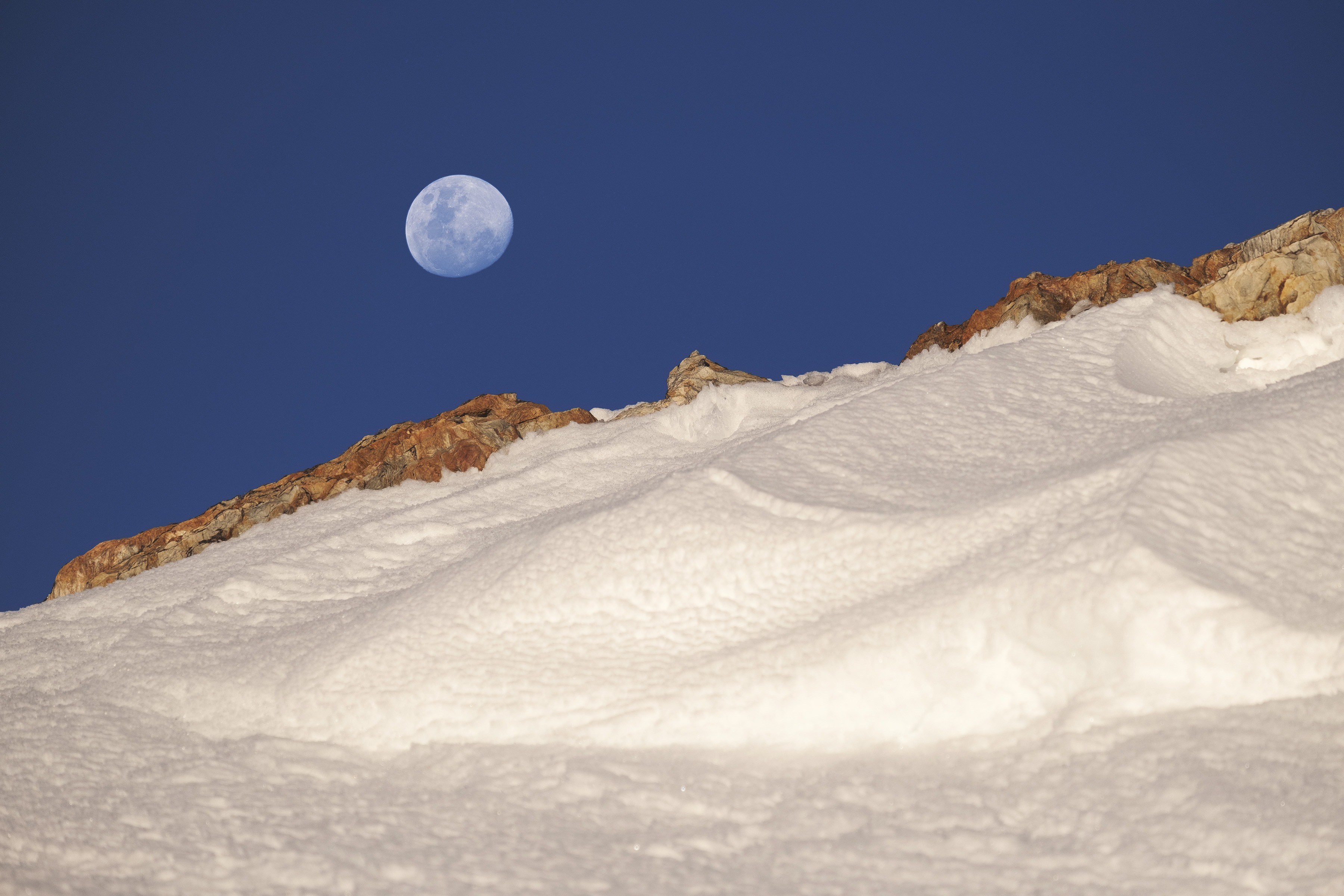 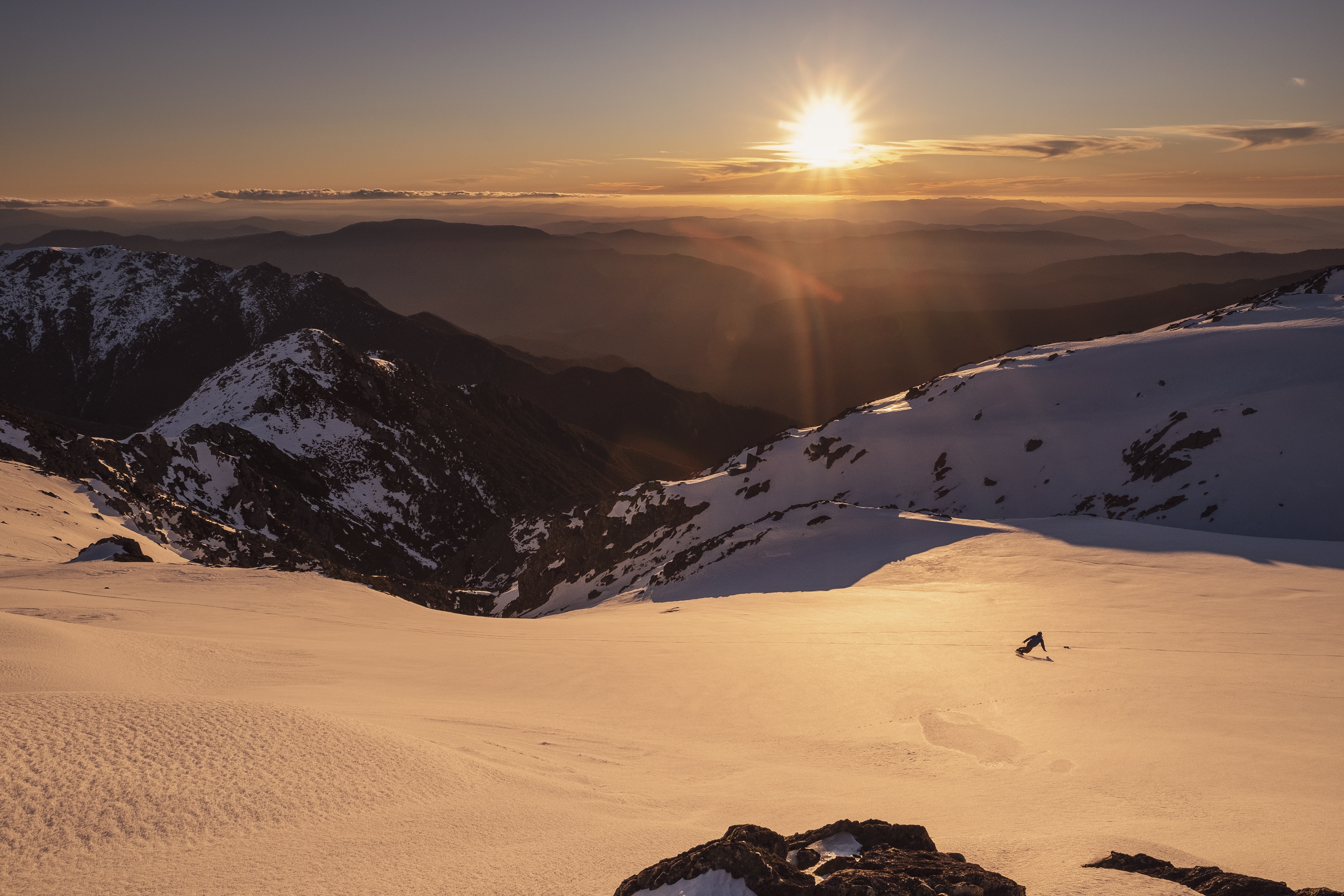 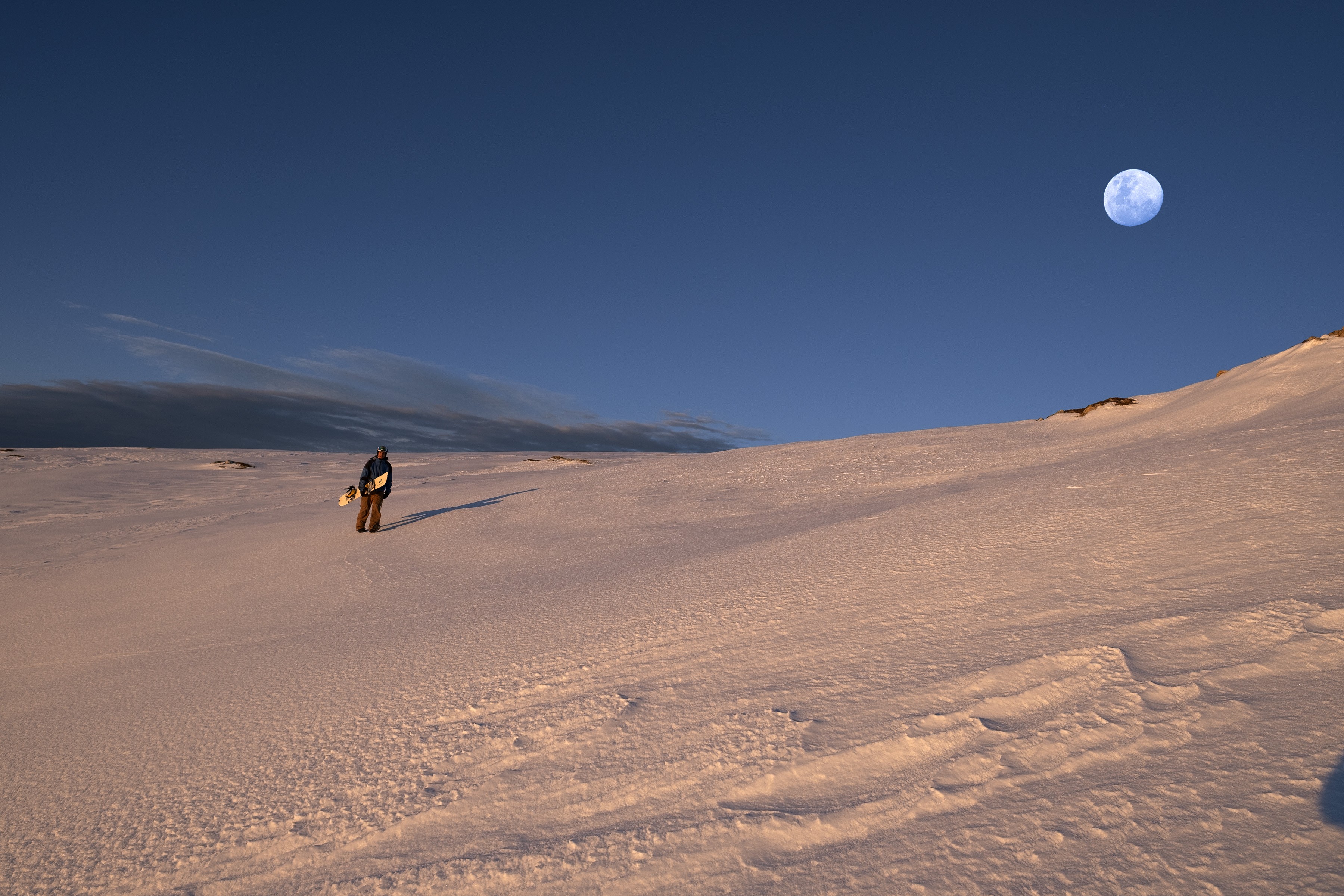 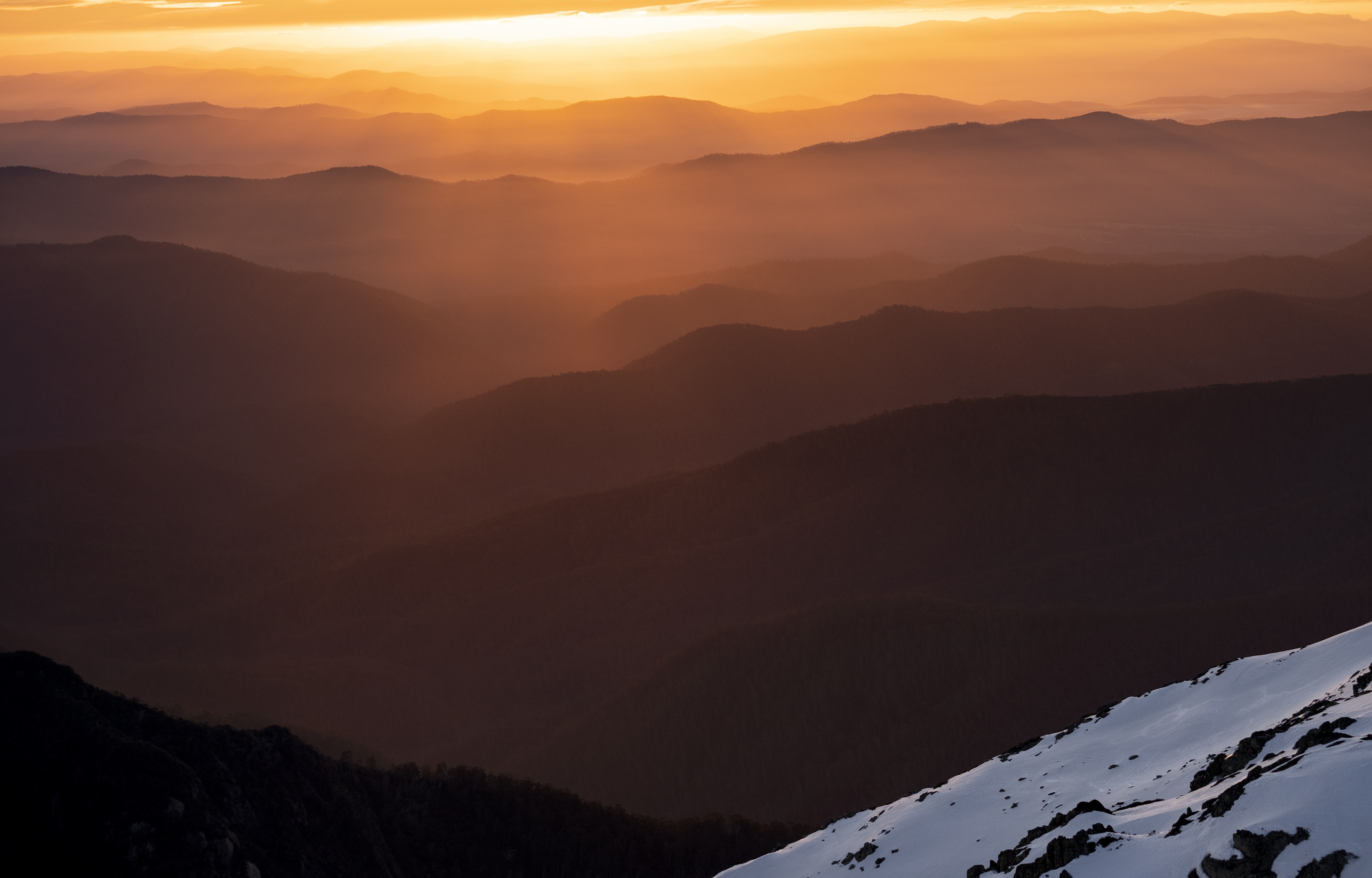 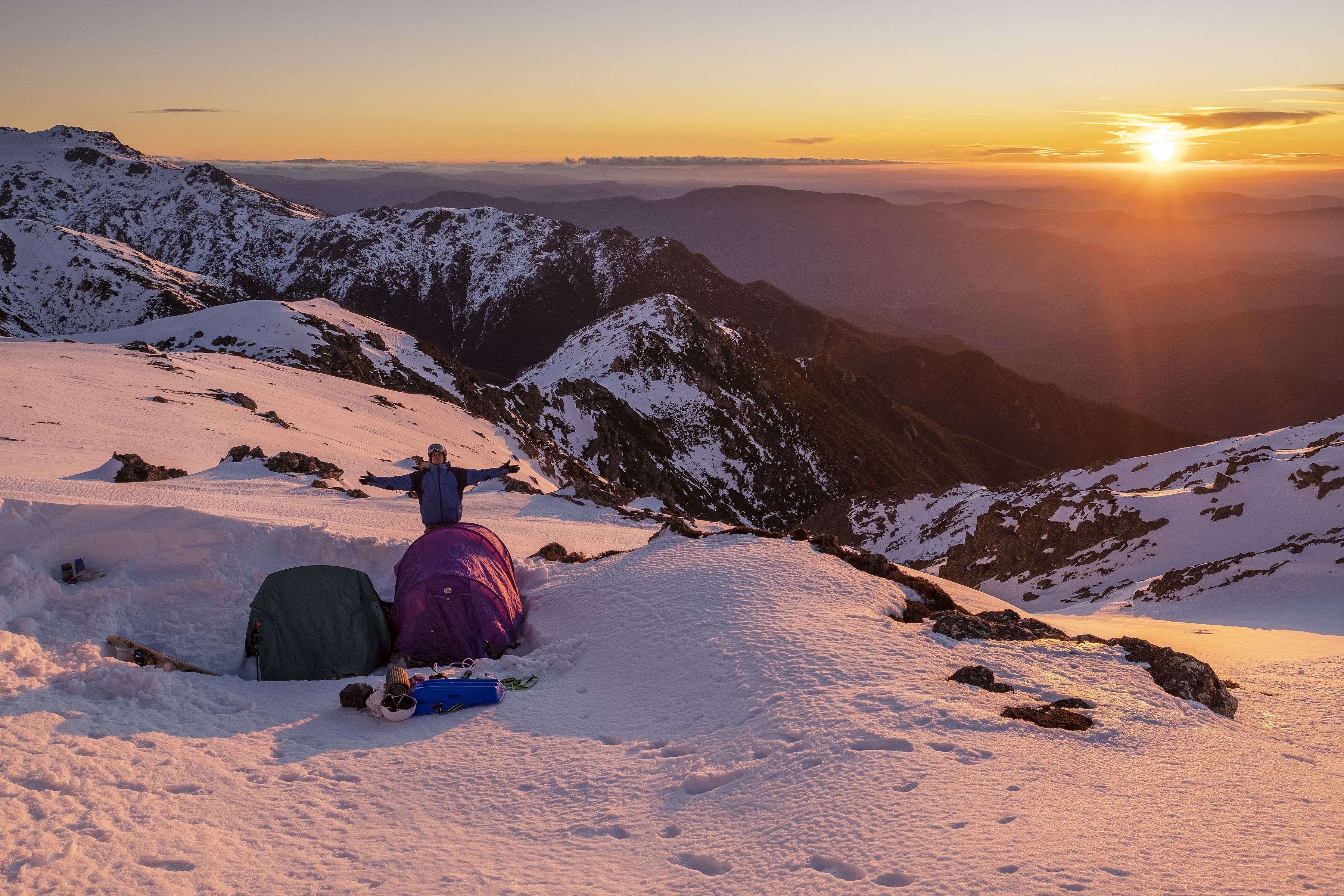 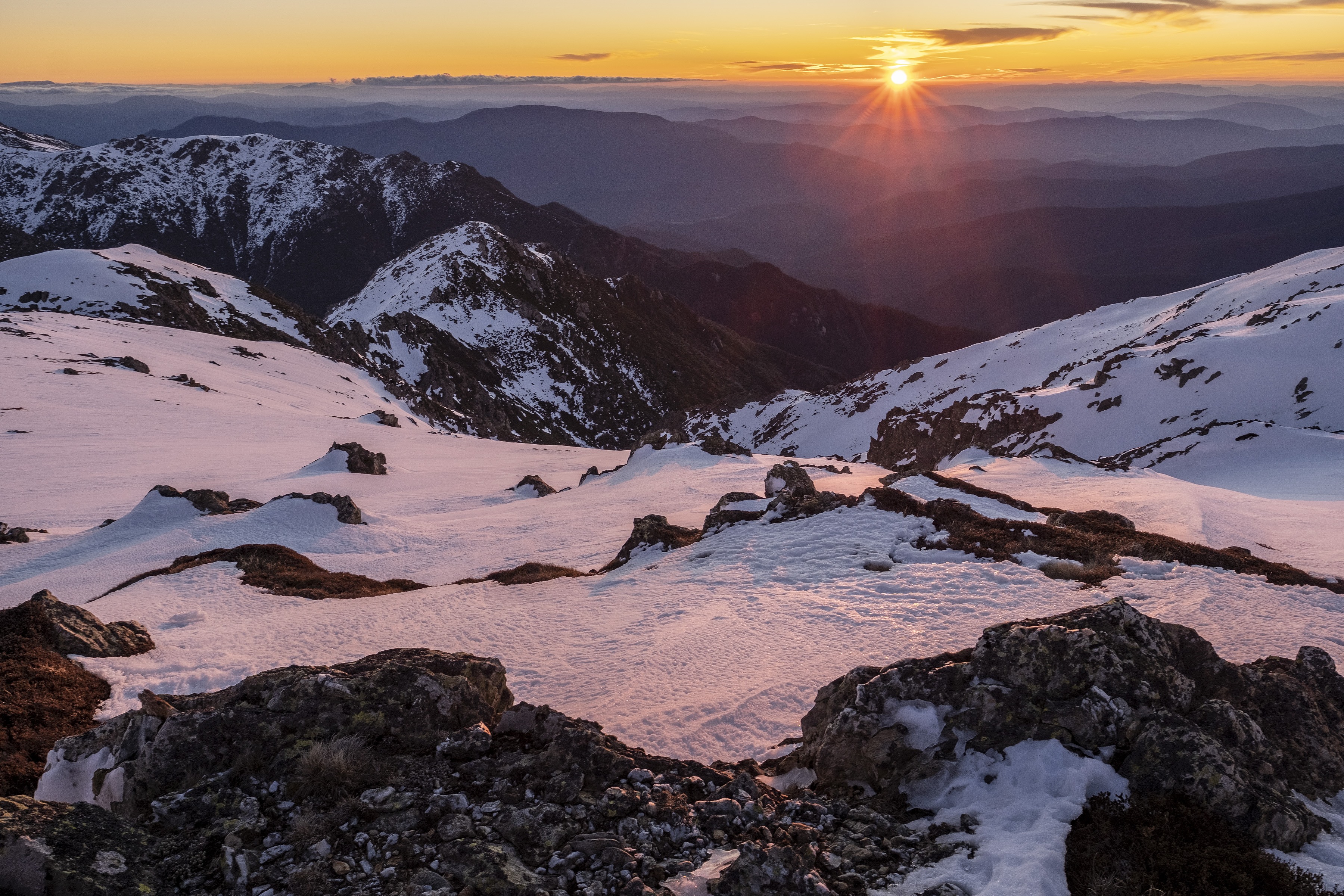 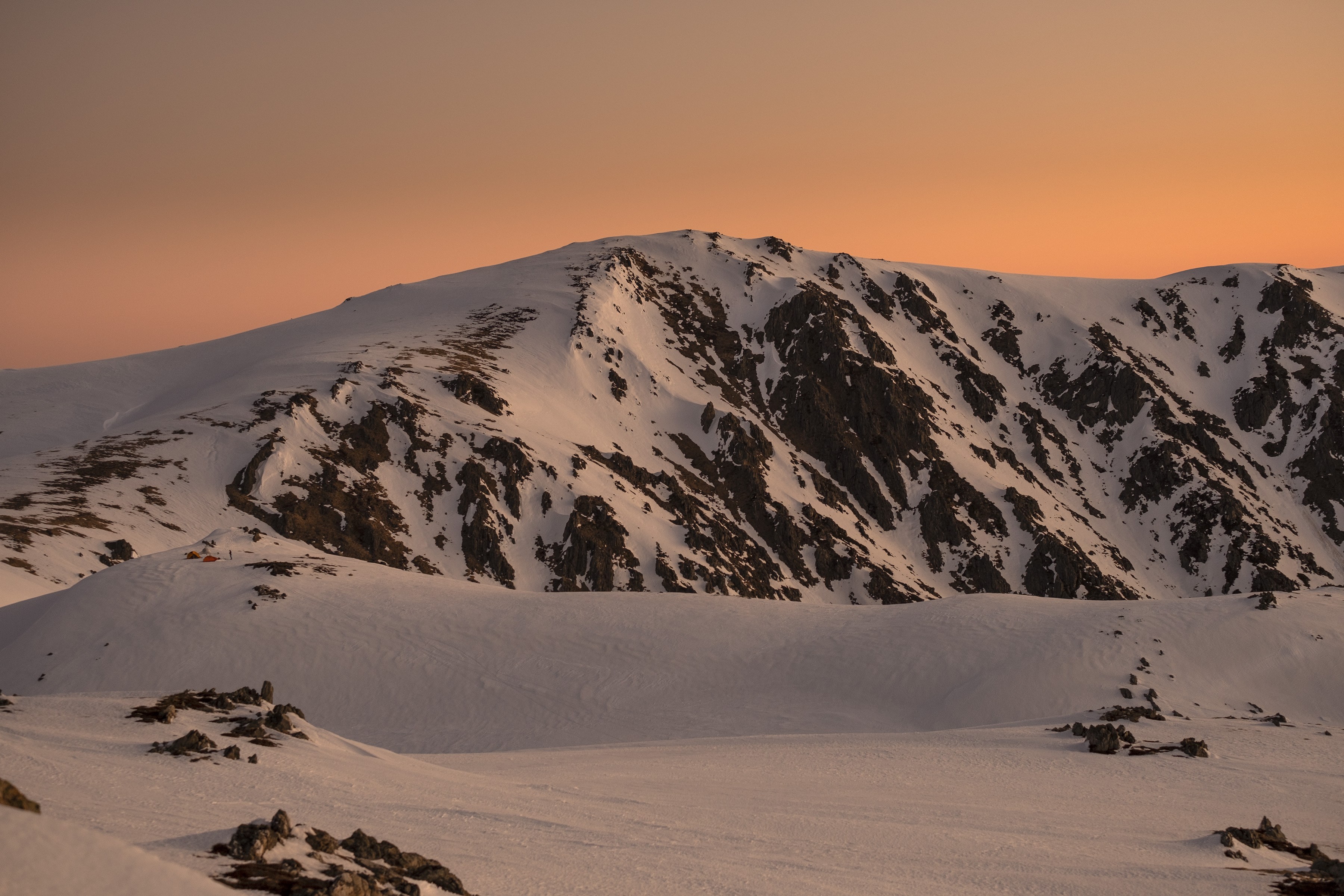 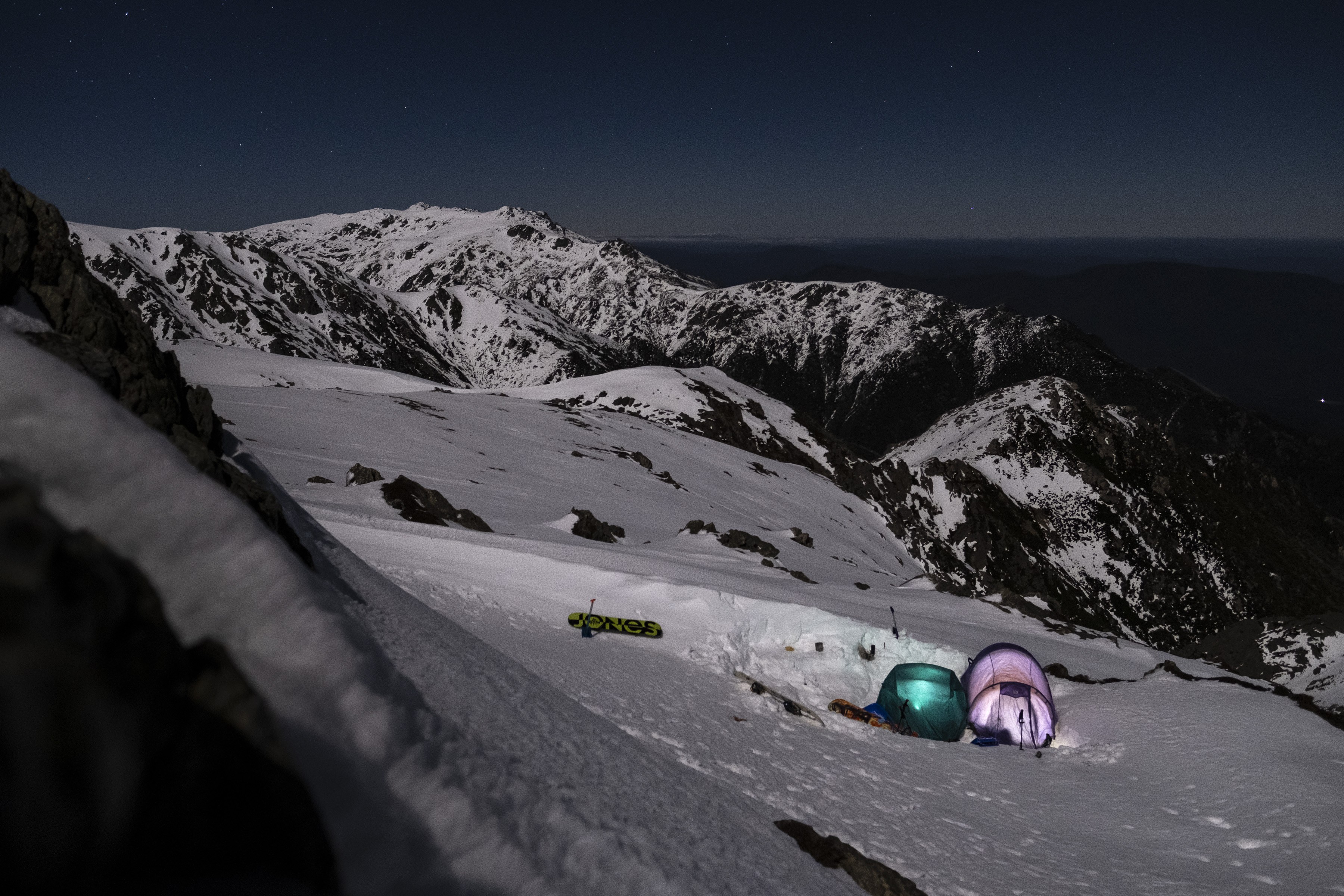 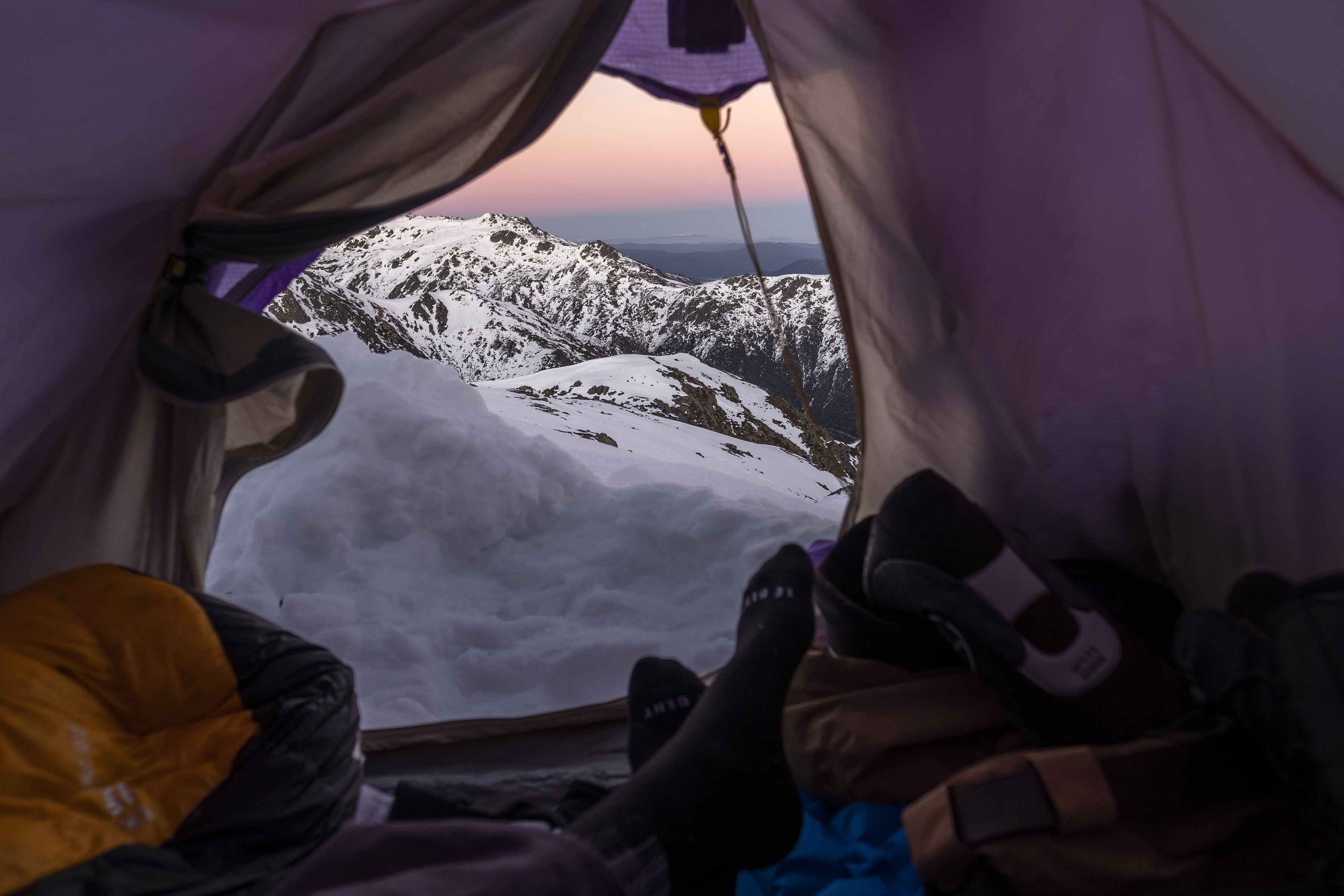 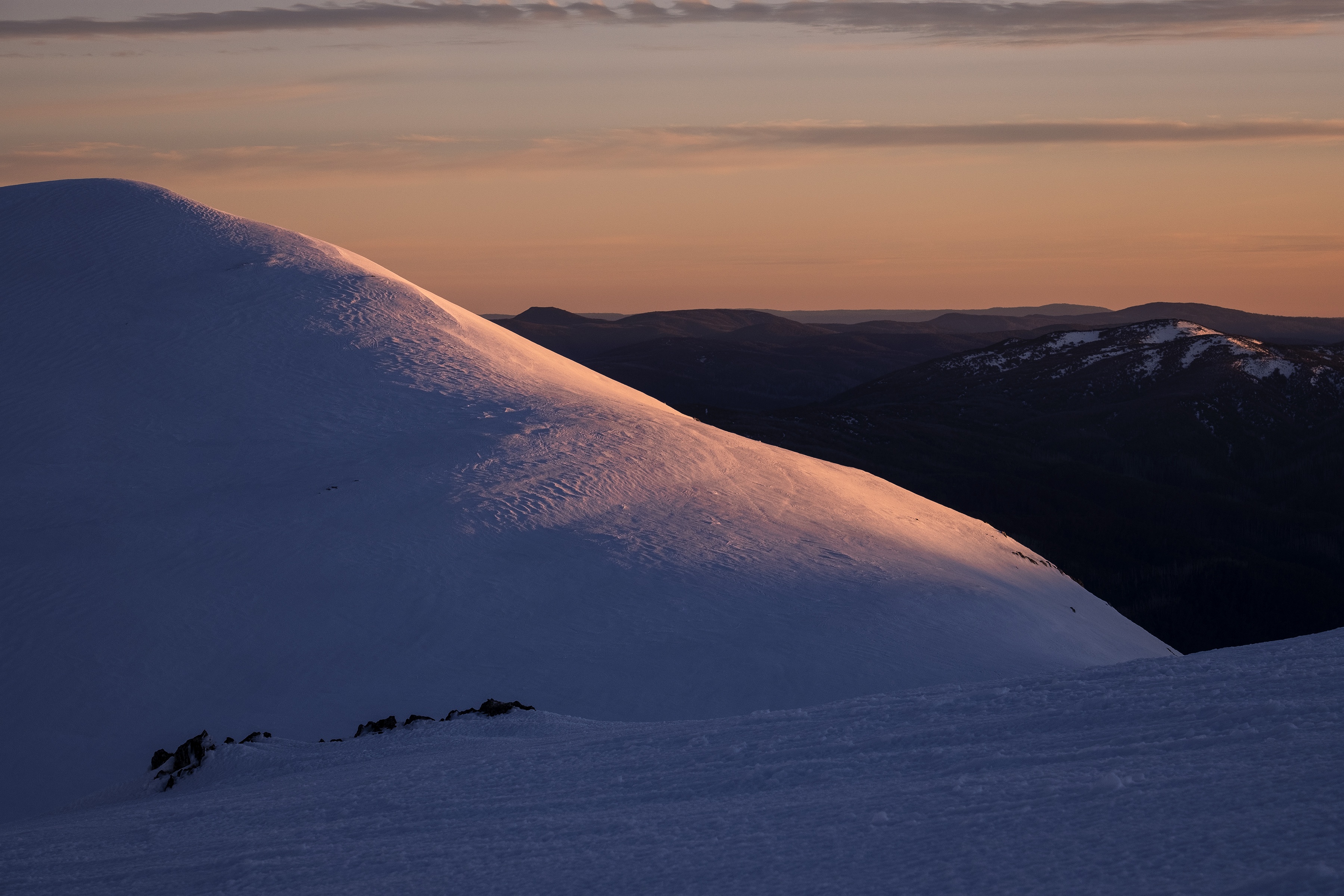 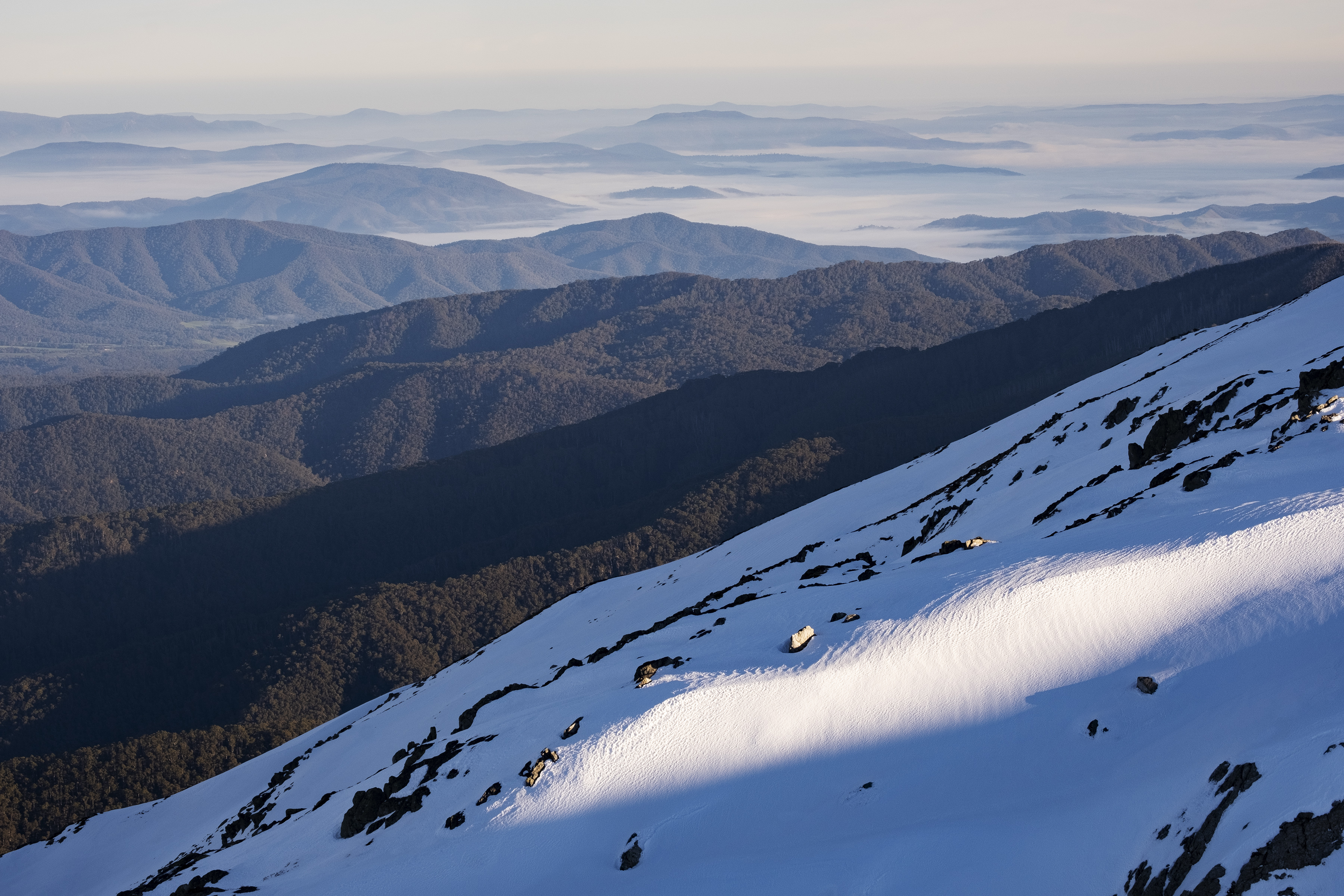 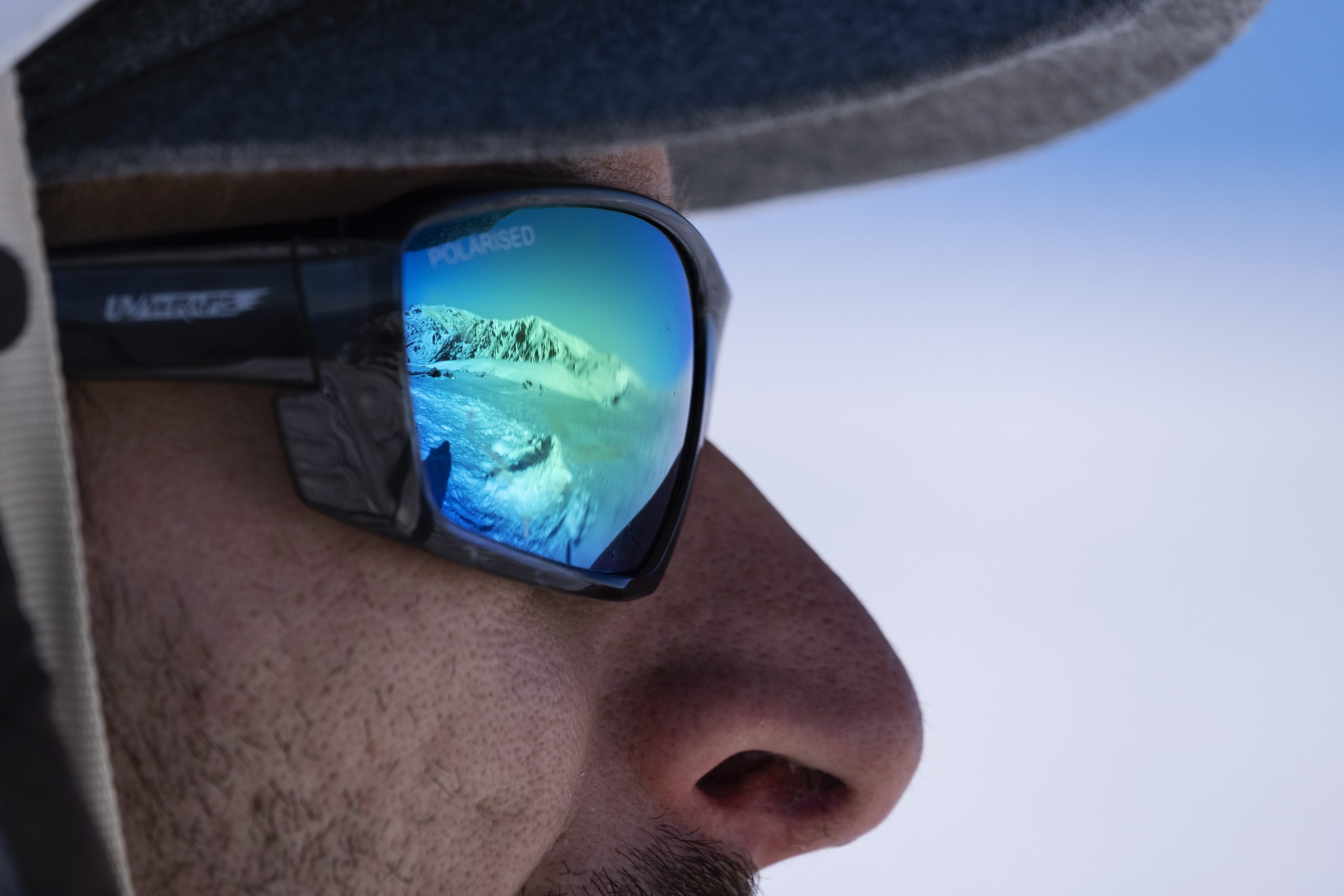 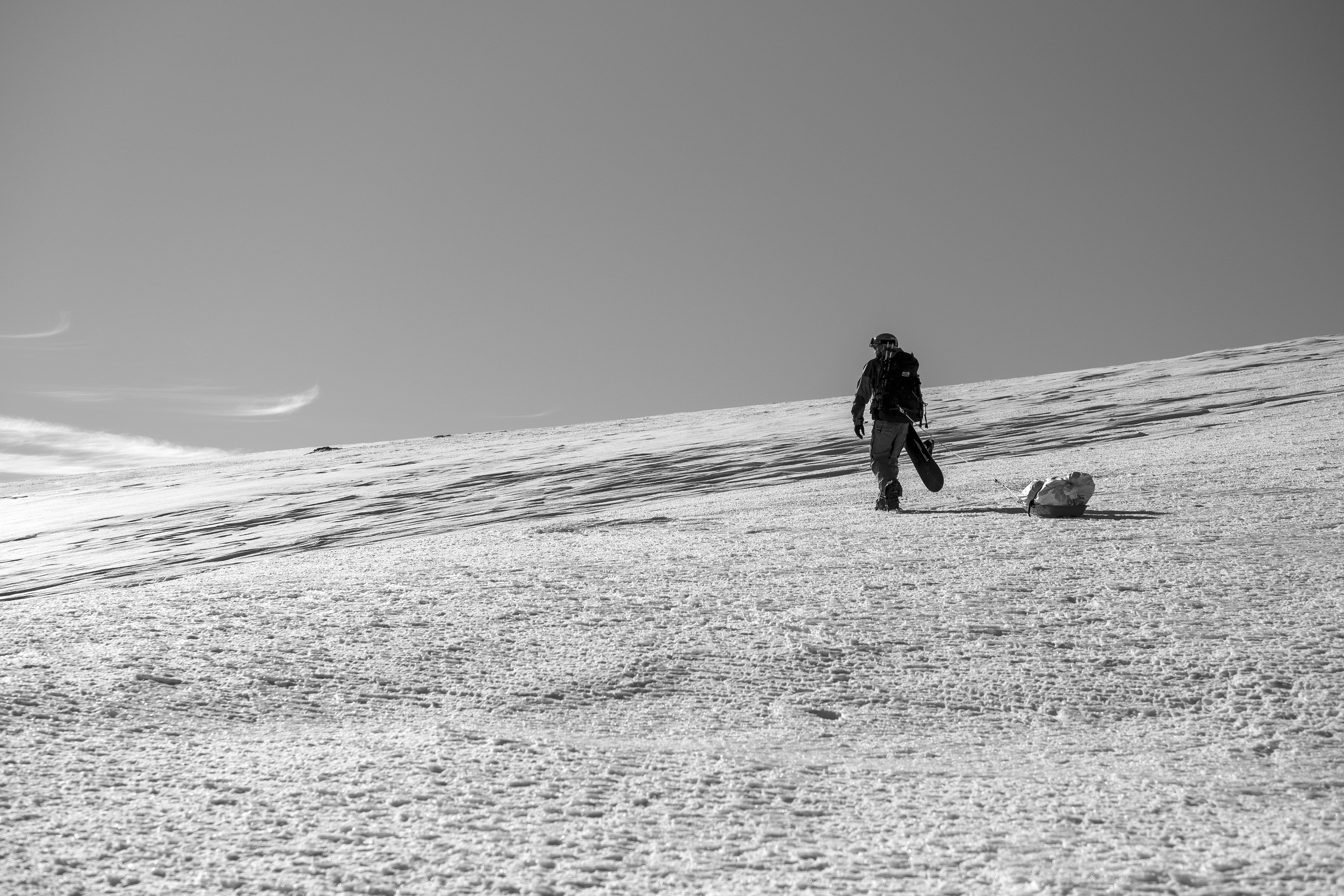 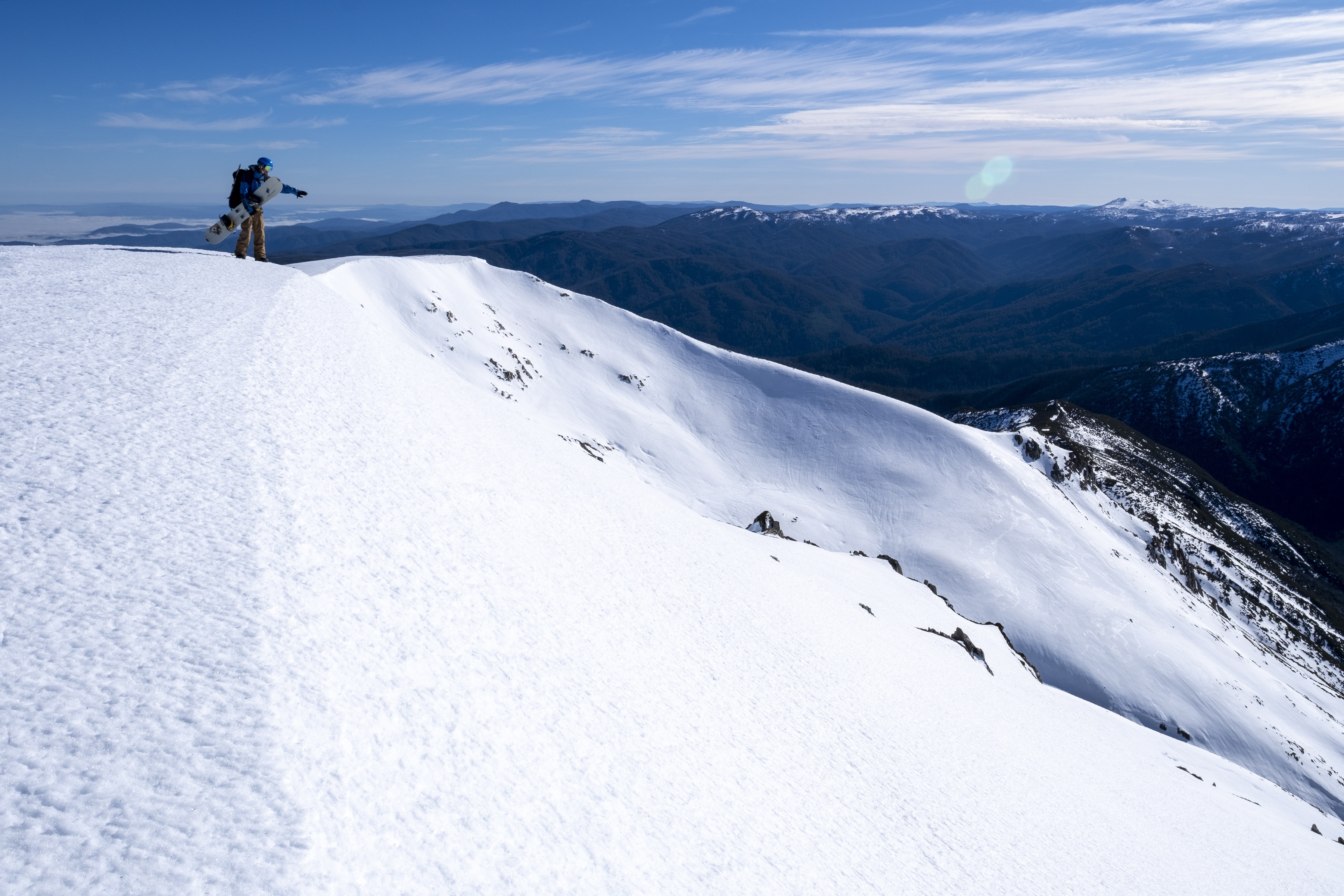 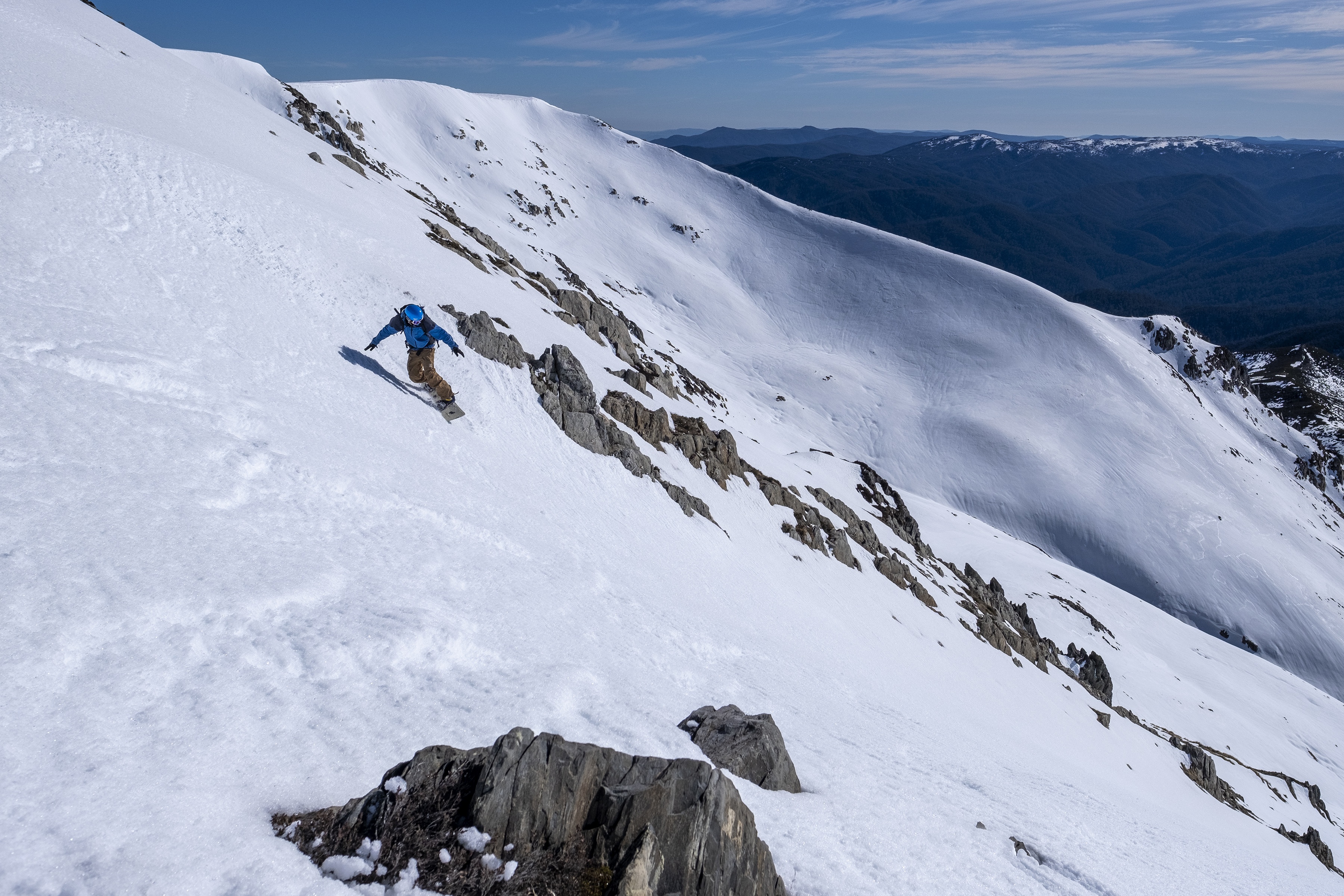 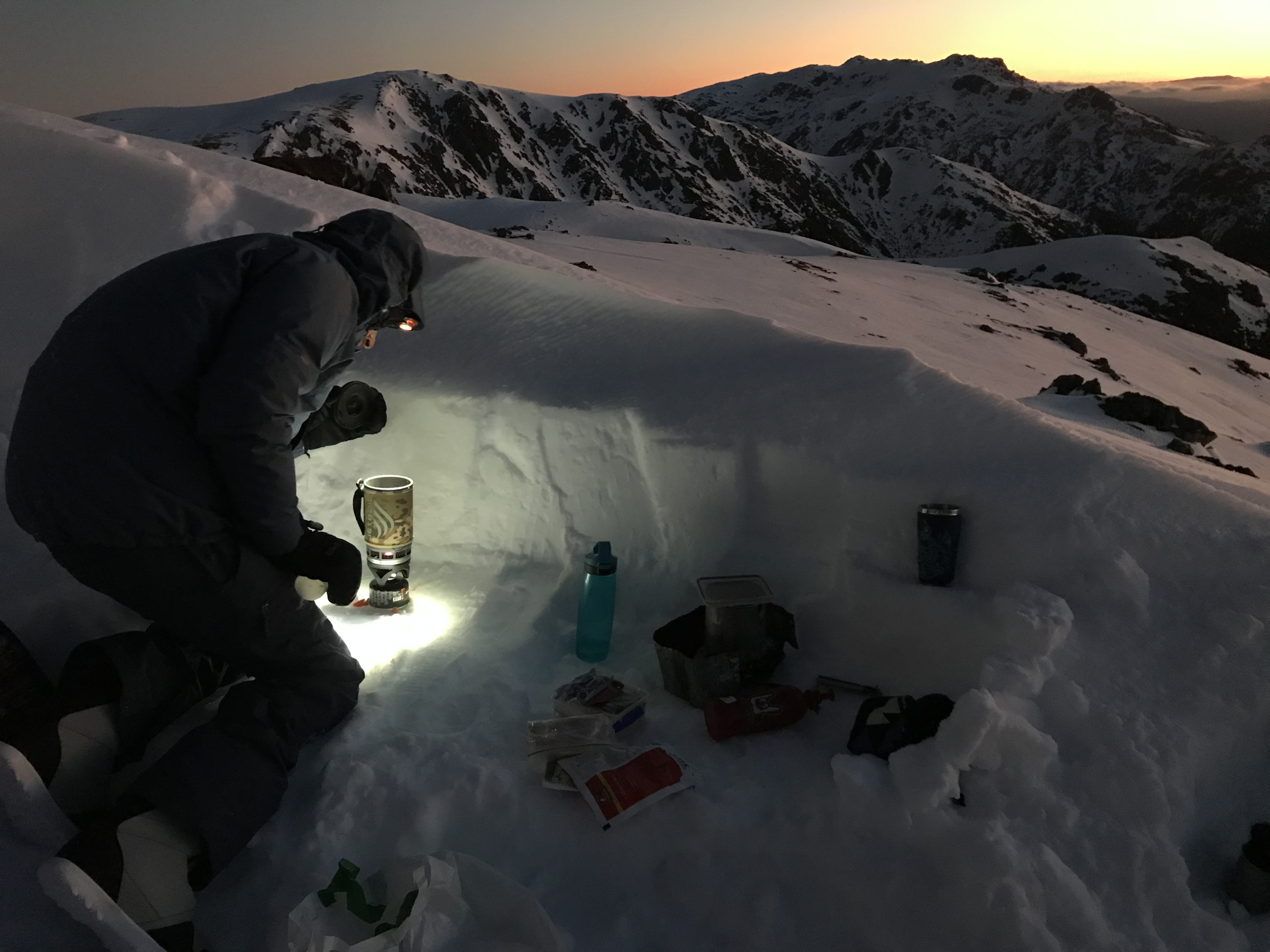 Great pics - I love the shot boarding into the sunset (pic 6), captures the bc feeling beautifully!
Reactions: Jake S