From https://www.tenders.vic.gov.au/tend...ils.do?id=20899&action=display-tender-details Used and derelict ski lifts on offer, come and collect only...

Description
Parks Victoria wishes to procure the removal of the ski lifts and associated infrastructure at Cresta and Dingo Dell including rehabilitation of all disturbance arising from the removal works. This will be in accord with the specifications contained in this tender.

The Great Divide fire of 2006/07 destroyed the Cresta Valley visitor facility which included a visitor centre, restaurant, lodge and motel, along with all essential services including the sewerage treatment plant and power plant. The five associated ski lifts at Cresta were largely not affected by the fires. However, their operation was dependant on the supporting infrastructure that was destroyed.

There is also some remaining lifting infrastructure at Dingo Dell.

The Greater Alpine National Parks Management Plan (Parks Victoria, 2016) has determined that the existing ski lift infrastructure will be removed.

This project entails removing the ski lifts remaining at Cresta Valley and Dingo Dell and restoring the natural values that are impacted during the removal works. This will enhance the site’s appeal for high quality snow play, cross country skiing and green season bush walking.

The lifts may have a resale value based on their current function and condition. This value will be realised through this project and in the first instance will be used by the contractor to make good the impacts arising from the removal of the lifts to the amenity, natural and built values of the site. It is expected the contractor will conduct all remedial rehabilitation work as specified in this document and the attached SEMP and Rehabilitation Plan arising from disturbance and damage resulting from the works the contractor undertook in relation to the removal of the ski lifts. The cost of this will be offset by the salvage value of the ski lifts and ancillary equipment. A focus on avoiding and minimising the impacts to the site during the removal process will alleviate the costs associated with remedial rehabilitation.

A key element that will be considered when selecting the winning proposal for the contract will be the quality and completeness of information provided by the tenderer regarding avoiding and minimising impacts to the sites during removal. Selection of the successful submission will also include the methods used to rehabilitate any disturbance arising from the removal work and the detail and extent of the documentation.

A demonstrated capacity and desire by the contractor to successfully remove all the specified equipment with a genuine desire and capacity to protect and necessary conduct environmental repairs is the overarching theme for the selection process. Removal during winter when there is a snow pack present that would protect the ground underneath using over snow transport may be a viable option.

It is Parks Victoria’s preference there be only one contract to remove all of the lifts and ancillary equipment including subsequent remedial rehabilitation works. However, Parks Victoria recognises that each lift is a separate asset and it may not suit potential tenderers to make a submission for all of the lifts. Hence, this request for submissions is divided into six separable portions: one for each lift and its ancillary infrastructure and the rehabilitation of the site of that lift. Should more than one contractor be awarded portions in this contract it may be necessary set up a roster for site access and works.

The contractor is free to use, sell or otherwise dispose of the infrastructure after the certificate of practical completion is provided, subject to the following conditions:
Depending on how the portions are contracted, there may be more than one contractor requiring site access and a staging area. Site constraints may prevent more than one contractor from operating at a time. If this is the case, the portions will be worked on in the following order and a roster will be developed.

So they are asking for tenders to remove some metal junk but approving a proposal to stick an all mighty massive piece of junk somewhere else !

Parks Management is a marvel!!.

Maybe the Rovers will upgrade there tow capacity at the Rover Lodge using some of this second hand stuff!!
Reactions: Mister Tee on XC Skis and Chaeron
B

These lifts are in good working order and the quote I received to get them up to operational standard was around $500k. This was new grips, chairs and haul ropes.

No one in their right mind would remove them at their own cost then to transport them and install them elswhere as it would cost almost the same for a new lift to be installed. It would be cheaper to revieve them than to put them somewhere else.

Parks Victoria have always wanted to do away with Buffalo and the way they are going about the chalet is proof of their incompetence.
Reactions: Bogong, parkmonkey, Mister Tee on XC Skis and 1 other person
B

Having said that, they also stated (Parks Victoria) in meetings that I attended that Buffalo is lower in altitude (BS) than any resort in Australia, that there would be no more snow from 2020 and there wouldn't be any snowmaking conditions as they relied on a floored CSIRO model. And their commercial manager had never visited Buffalo at the time of our meeting.

The most neglected place in Victoria run by pen pushers and tree huggers with no concern to the people of Victoria whom own this through their taxes.
Reactions: Bogong, Chaeron and Charlie

Parks Victoria's whole M.O. is flawed rather than "floored". Nobody really owns our Nat. Parks. We the people are merely ephemeral custodians of these remaining pieces of heaven on Earth, the only planet we call home.
Last edited: Mar 29, 2018 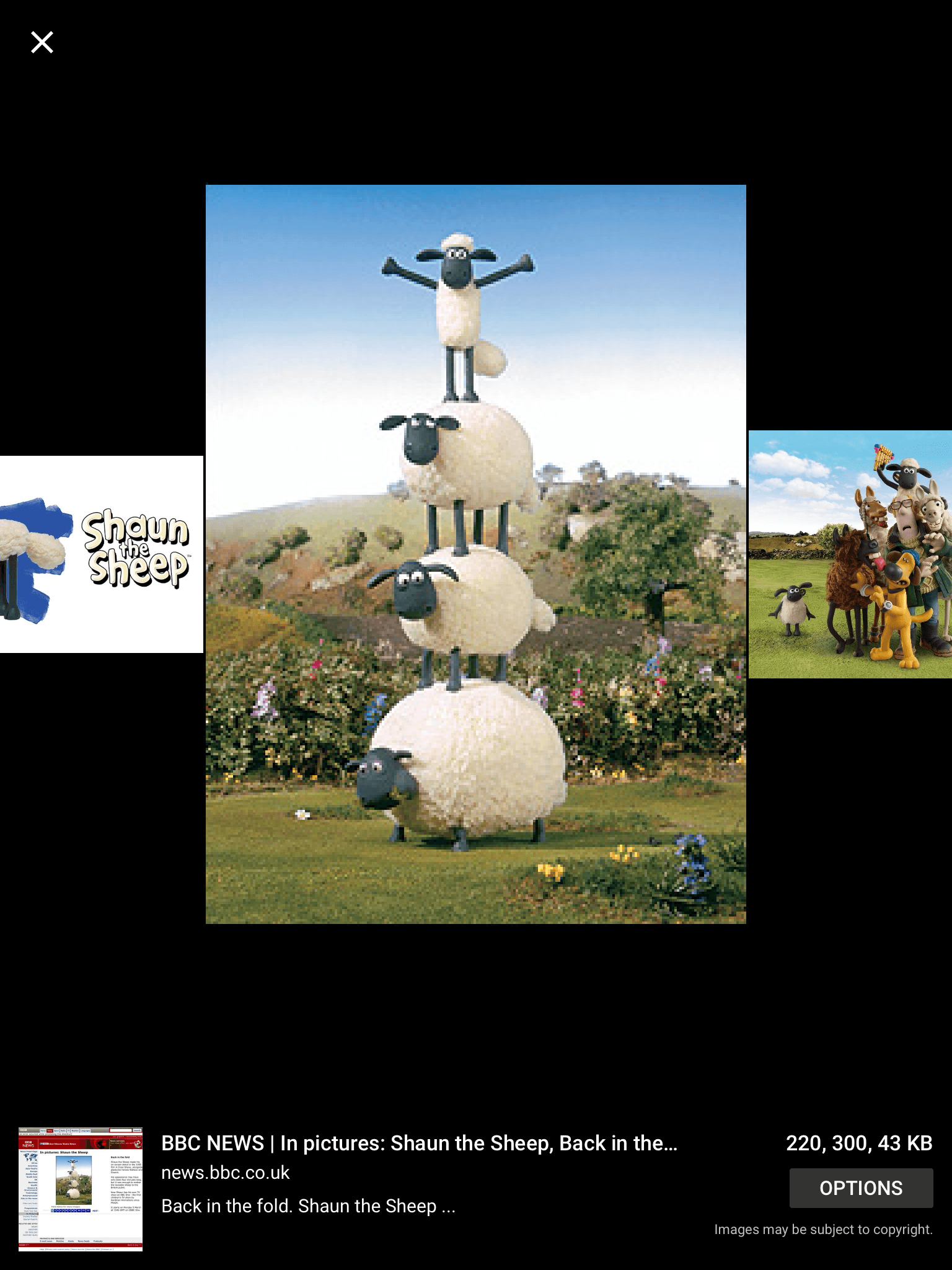 We are doing our best at ParksHead Office..

Look check out our new idea for reducing the "foot print" in National Parks.....we are full of great ideas!
Reactions: snowgum and Ben