I lead a group of VNPA snow shoe trekkers up Mt. Stirling and up the Bluff spur track on Sat. July 29th. There was no snow at TBJ but at least it didn't rain at Carters Rd. the night before , where we were camped and which enabled us to get an early start. The vehicular queue at the Mt. Buller toll both was not very long even though fresh snow had fallen on Thursday 27/7/17.
The dirt road was clear so there was no need to fit chains.
There was not much snow until about 1 km before the green sign. There we put on crampons/ or micro spikes because the surface was just boiler plate ice.
Higher up the track there was a nice accumulation of snow in the trees and the skies cleared to a bluebird day with clear skies and excellent firm snow cover and superb visibility.There we changed to snow shoes so as to not bugger up the grooming.
We saw the groomer do two runs in one day on Saturday.
We reached the Bluff spur hut area and dug in our tents. We quickly chucked our gear inside our tents and ate lunch inside the hut.
The severe wind warning issued for Sat. was set to come into effect at about 2.30 pm.
We made a quick dash for the summit at about 1.30 pm .
The views from the top were outstanding.
Photos are coming soon.
The cover around the summit had a windblown crust of ice and there was some wind driven spin drift too.It was crunchy , the wind chill was fierce and the gusts of wind near the top of Stanley bowl nearly knocked me off my feet.
The old snow gum tree on the summit had next to no snow on it.
The summit ski lifts on Mt. Buller looked like they were on wind hold.
We went to the GGS hut to get out of the wind and stoke the fire. They have a fireplace and a pot belly stove there now. Yes, two heat sources.
We went around the West summit trail and it began to cloud over but the view of The Bluff ( 1725 M. ) covered in snow was still there when we got back to camp.
I dug a snow wall to fend off the wind.
Pumping up my Exped mat is a chore ,(which I have now removed by buying the schnozzle bag).
We settled into the hut. I dressed my bicycle accident wounds as best as I could and others melted snow on the wood heater.
As the evening progressed dinners were cooked and eaten , snow for the next day's drinking water was melted and boiled and allowed to cool and I played and sang songs on my travel guitar.
That night the wind was howling through trees and it was a warm wind which melted my snow wall.I didn't sleep much .I should dig a flatter platform. I think my platform/pit melted a bit too.
There was some light r*** too .The snow meter still read 75 cms at Bluff spur hut.
The next day at dawn it was very foggy , drizzly and the surface was soft and slow.
We packed up , ate breakfast in the hut and eventually set off towards the King Spur hut.It was full of Uni. students with Alpine touring skis and boots warming themselves by the fire.
We pushed onto the Cricket pitch which had milder ,clearer weather and about 25 cms of cover at the Tee Pee camp.My snow shoe broke, the left foot front crampon snapped into three :-0 and so I had to switch to microspikes for the rest of the return trip. The surface was soft so snow shoes would have been much better for the Sunday leg of the mountain.
The cover started to run out after machinery shed and after a while we were back in the green on the Upper Baldy track .
It was a super weekend away with a bit of everything in terms of the weather, views, snow conditions etc. and although there were a number of parties enjoying the facilities on the mountain there was never a crowd or a queue up there.
Last edited: Jul 31, 2017
Reactions: Untele-whippet, Snowy Joey, neilmny and 4 others

Combine magnificent scenery won through exhilarating physical effort with that splendid sense of isolation and you have a winner!
Reactions: Rick Ross Da Boss
N

The schnozzle....oh yeh! Not cheap but a good investment.
Nice report and looking forward to the pics Mr. T.
A

Yes, that little hand pump thing built into the exped mats is a PITA. Almost useless. Cant think why they didnt just design a bag for it with a snozzle built in, like thermarest neoairs have.

I have finally got the schnozzle bag and I have tested it. It works. It takes about 4 or 5 bags of air to pump up the EXPED synmat. I will be using it at Michelle hut at Mt. Bogong on August 12th and 13th. It will make life easier, but I still have to slog it up the track from Camp Creek Gap with a full winter pack.
Remove ads with a
Ski Pass
N

AndrewA said:
Yes, that little hand pump thing built into the exped mats is a PITA. Almost useless. Cant think why they didnt just design a bag for it with a snozzle built in, like thermarest neoairs have.

The schnozzle is a bag designed specially for it and it doubles as a light weight dry bag as well. It is really good and quick. 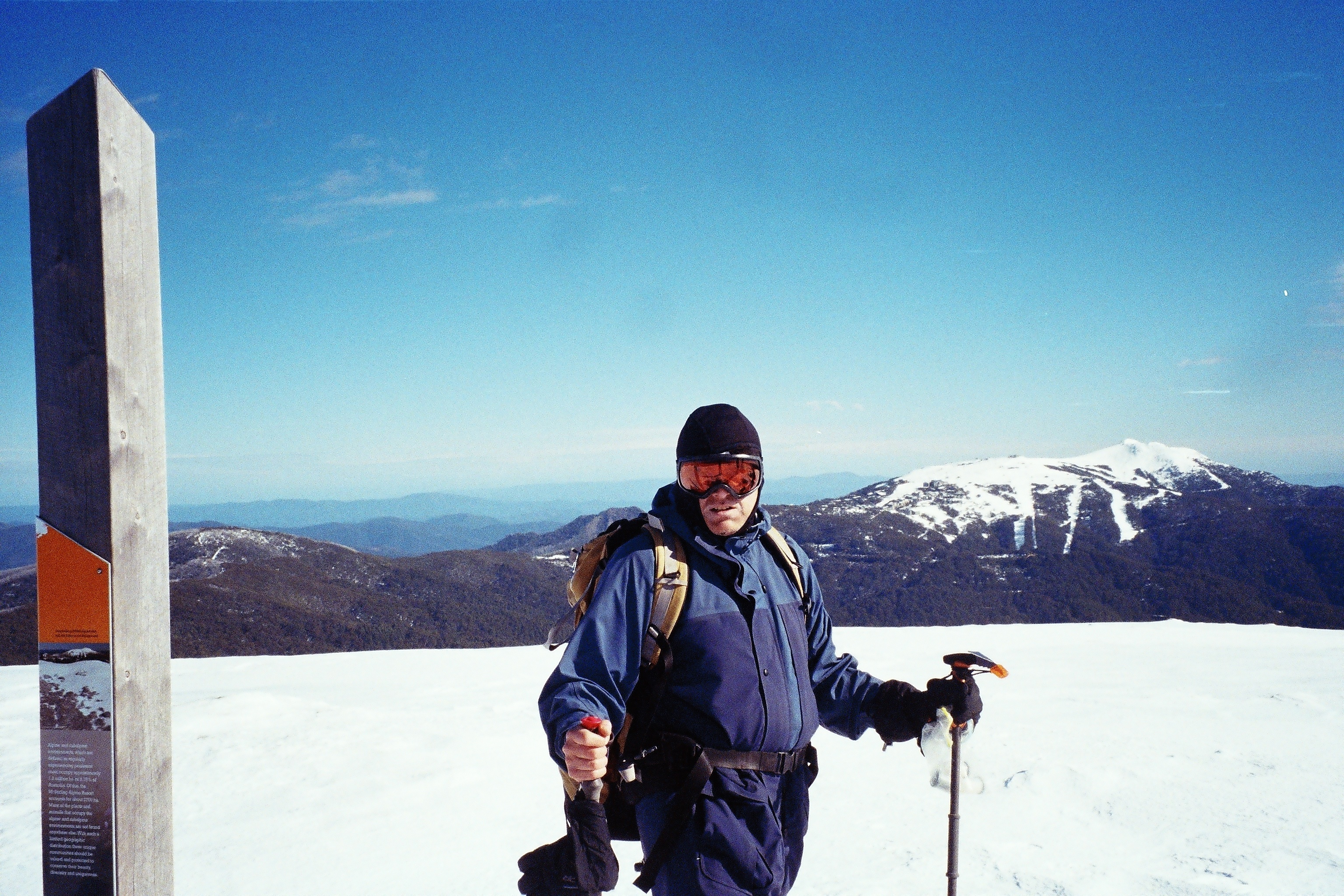 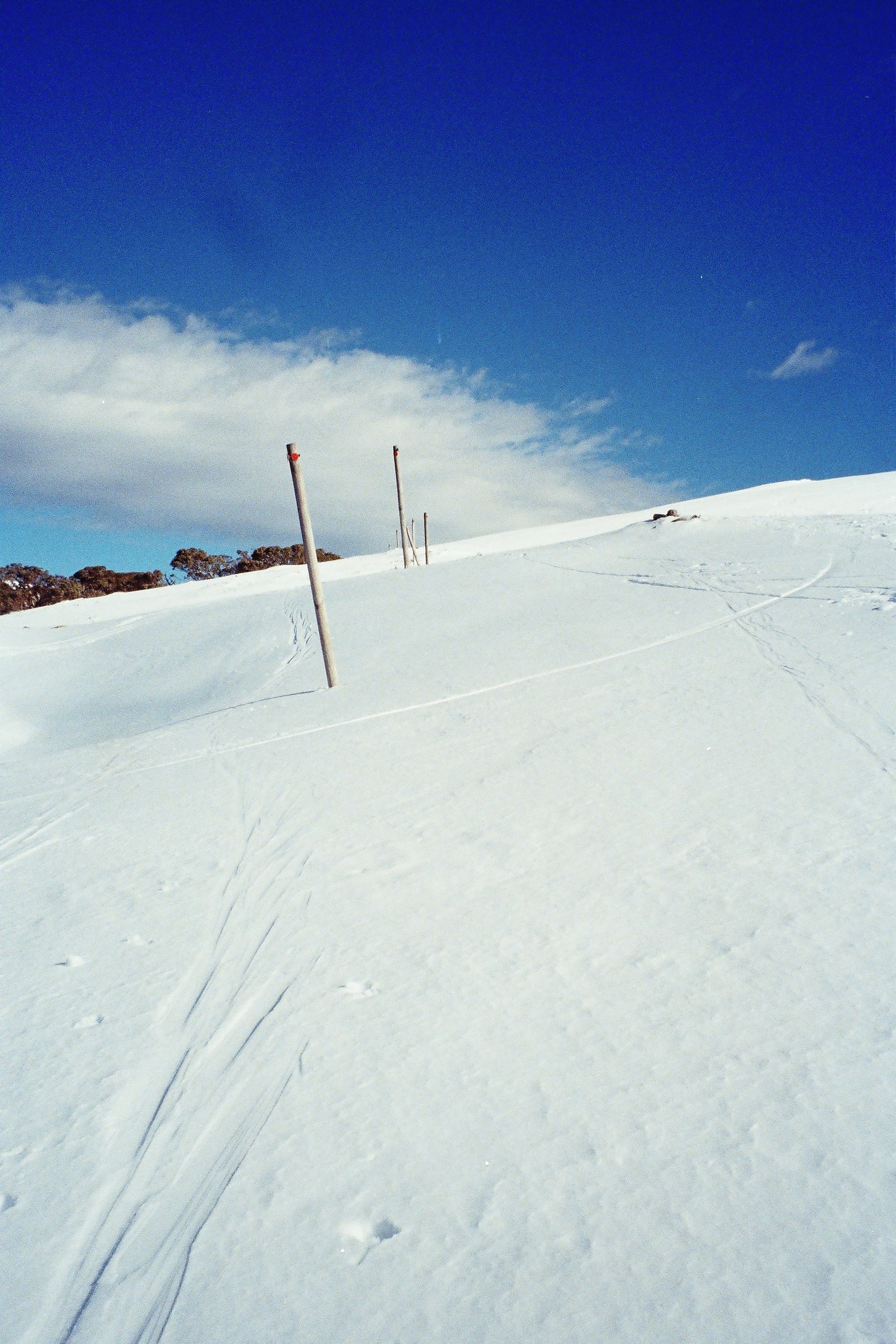 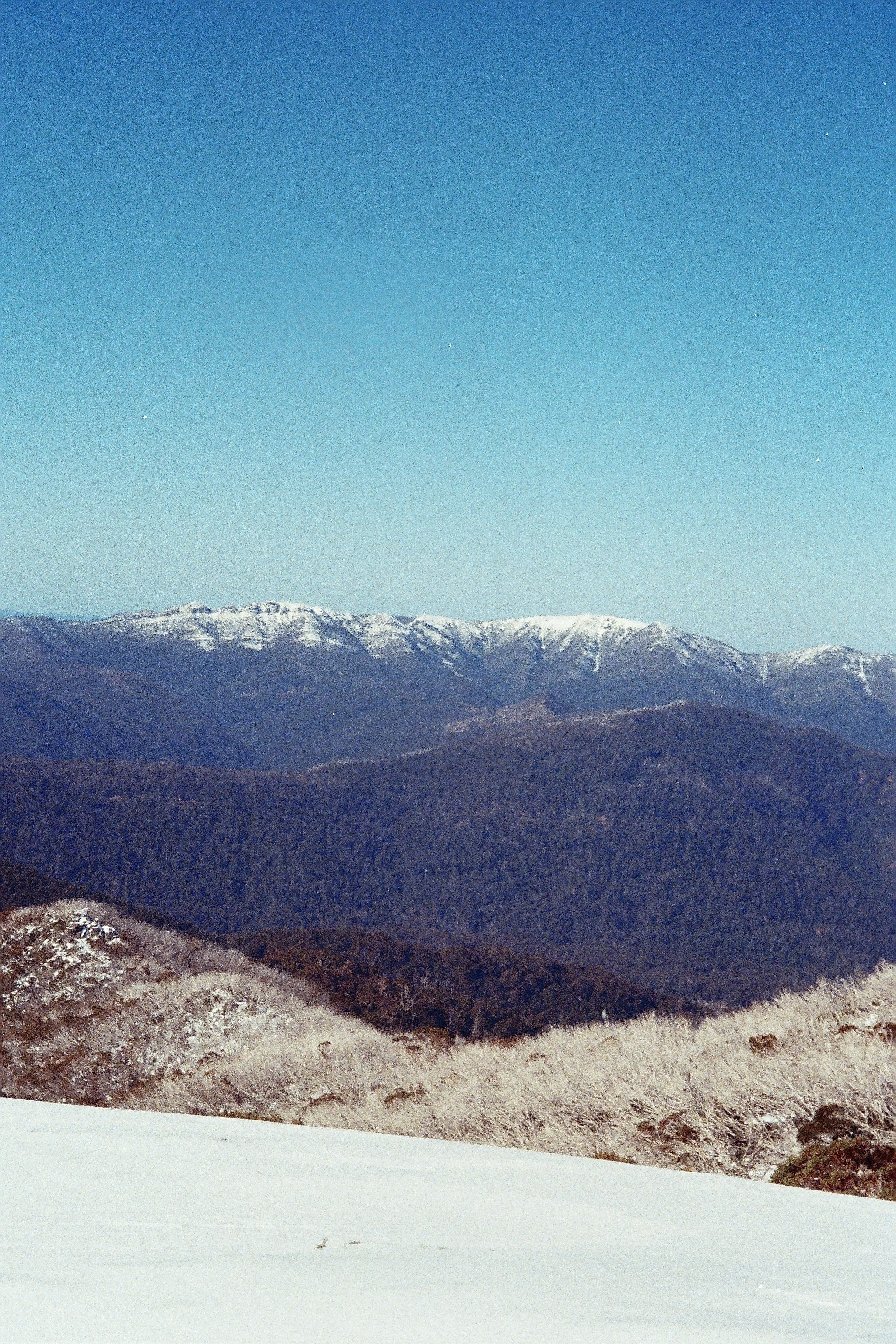 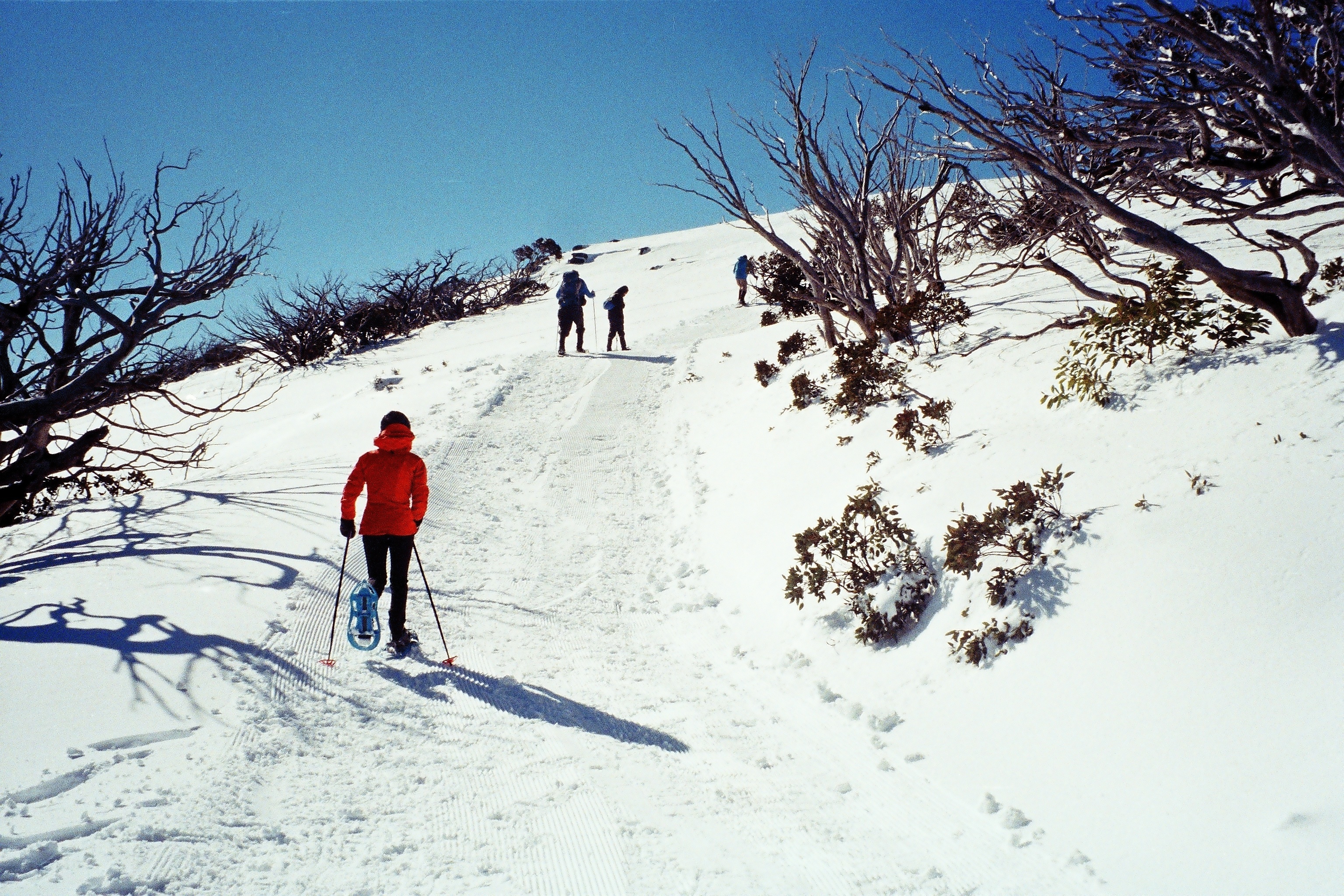 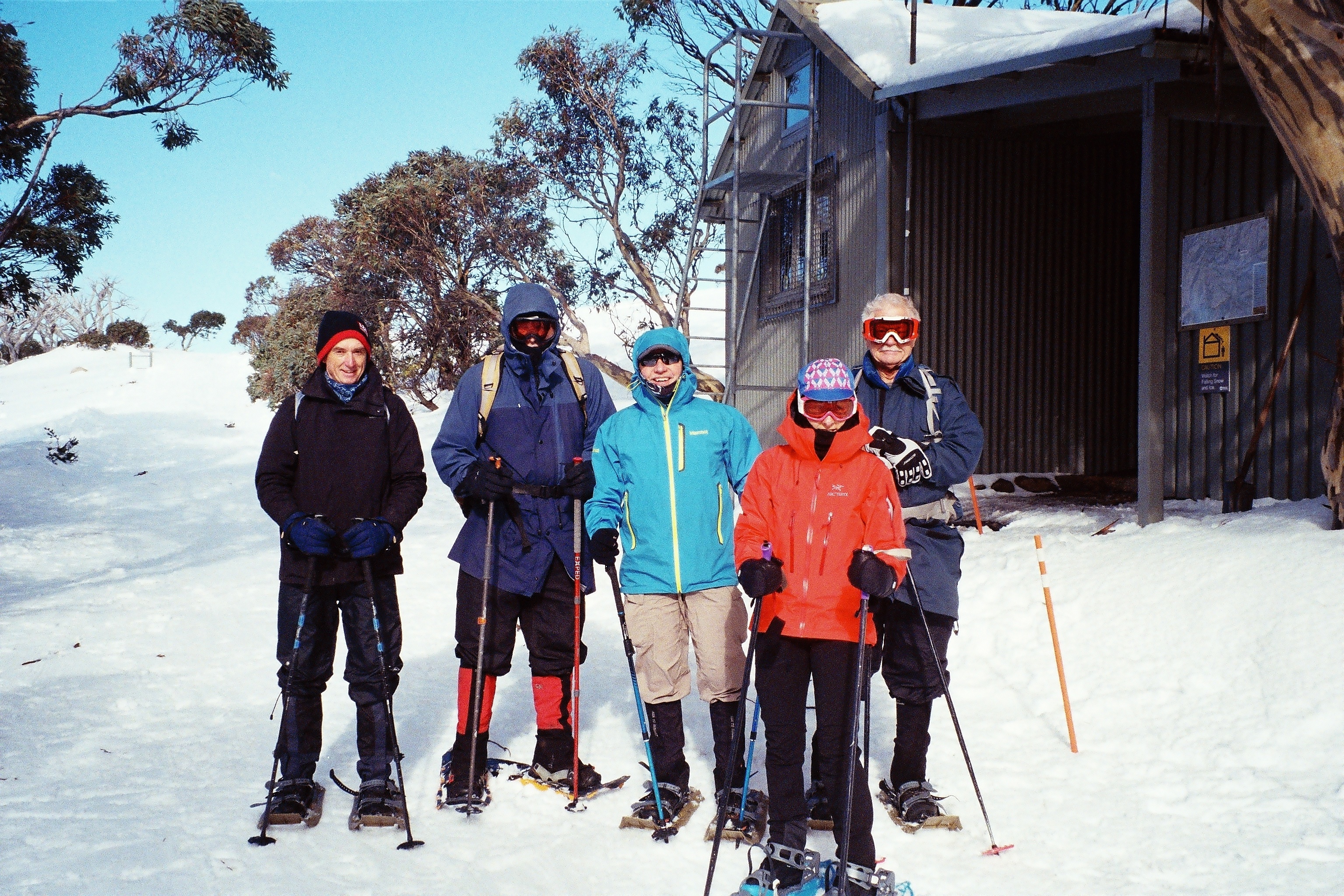 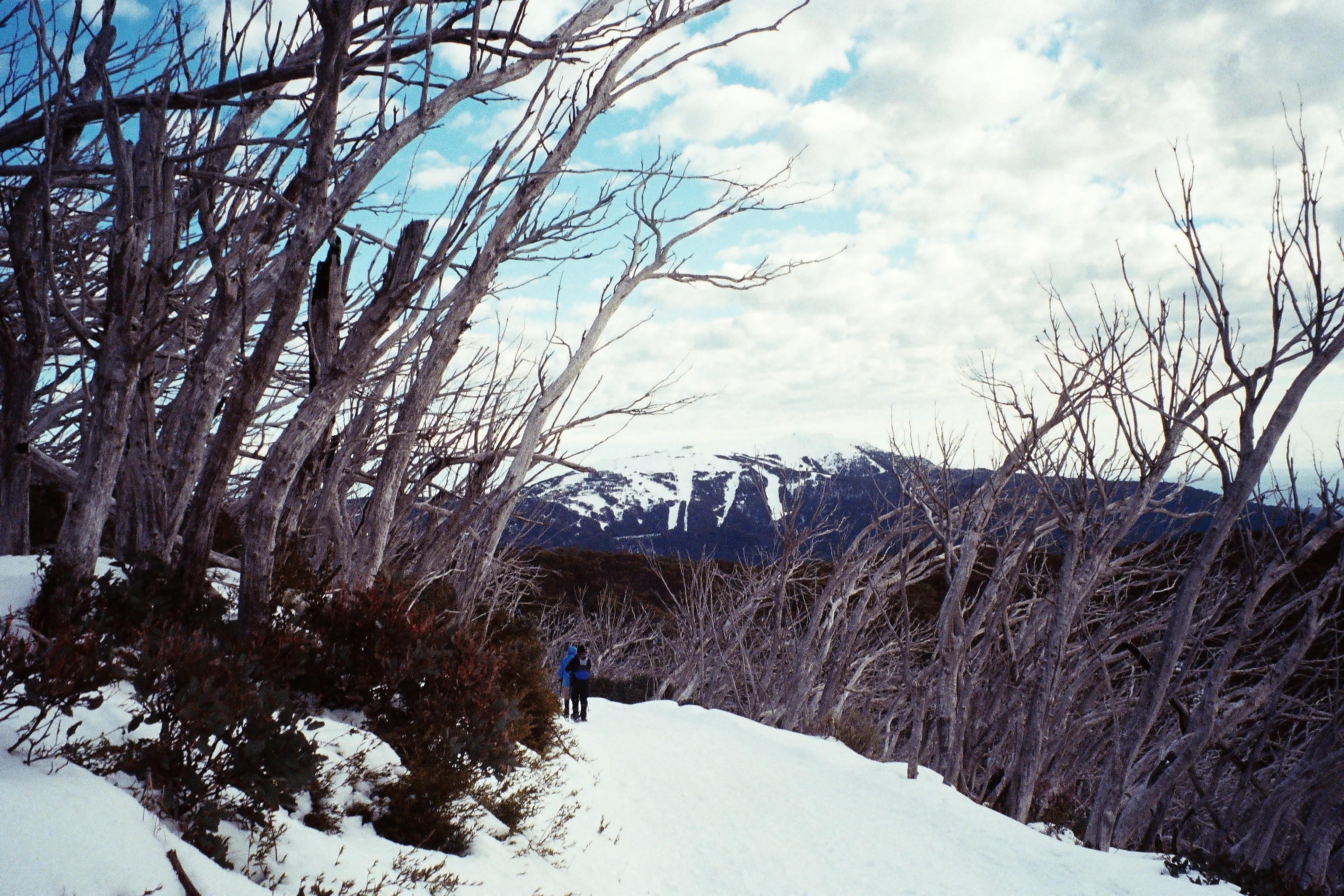 Reactions: neilmny
You must log in or register to reply here.
Remove ads with a
Ski Pass