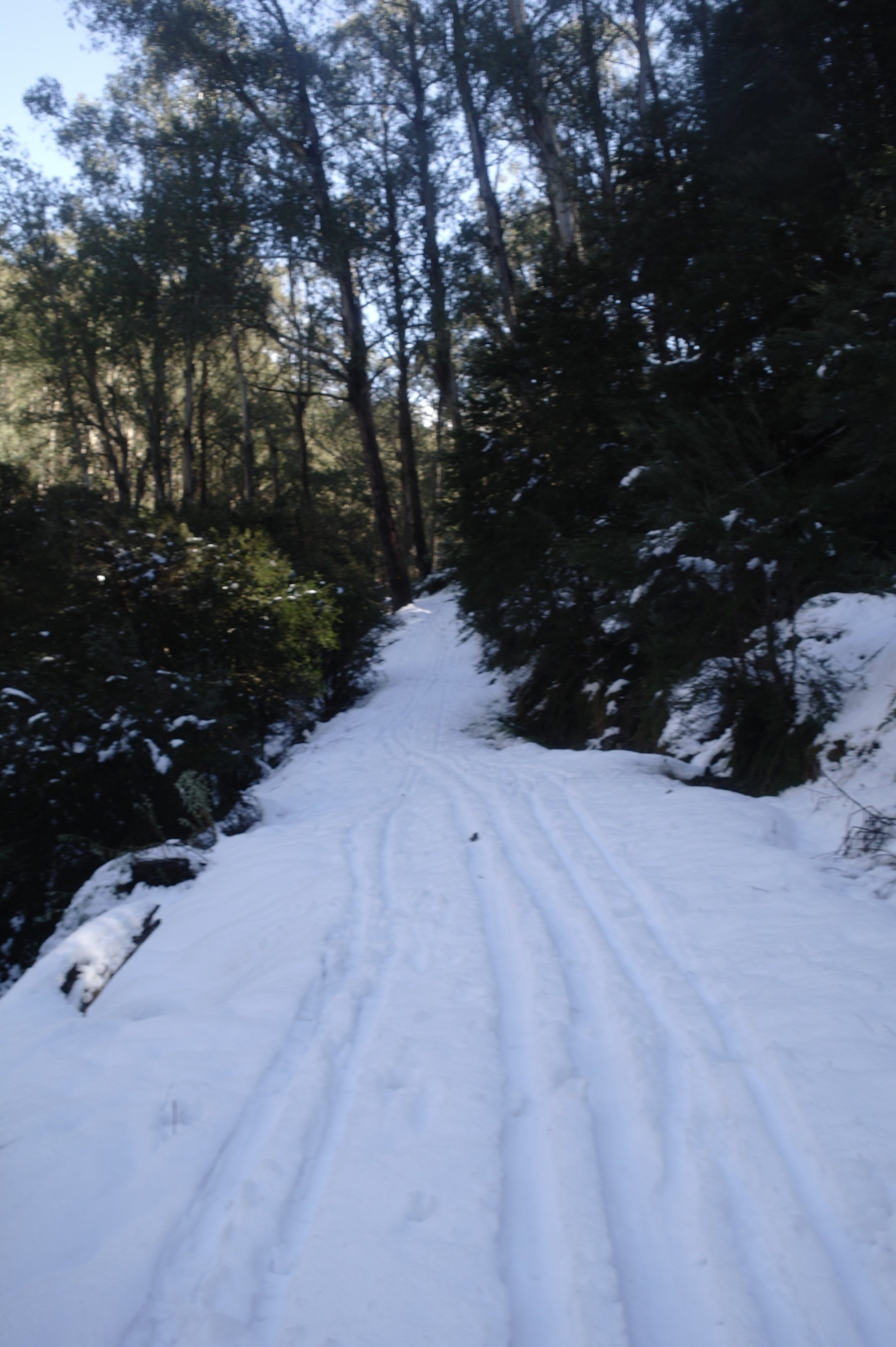 R**n decimated the half decent snow that fell on 3/7/20 at Mt. Stirling.
The snow cover was poor at best .
@beefa skiing and I had committed to this trip and so it came to fruition. We met in Mansfield at around 8.40 am . Fellow XC skier Reza and his new Latino Lady friend also convened at the rendezvous point.
The plan was to ski from TBJ to Howqua Gap and back. The reality was skis on , skis off and be ready to hit bark, sticks, rocks and other things. Snow ploughing led to grass, pebbles and stick ploughing. The weather was nice and sunny and
@beefa skiing 's cup half full never say die attitude meant we did spend a number of hours on our old dark red/ brown vintage Fischer 2nd hand rock hopper PB classic skis taking in the scenery on the Baldy loop which was 3 cm sun cooked on one side and 4-5 cm and icy :-0 on the other.
We did actually ski a few sections, yes, gliding , hazard avoiding and step turning.
The Baldy loop is a good place or would be a very good place to ski if it had 20 cm of groomed snow on it ,but you work with what you have , or don't have .We ended up doing 1.5 laps of the loop.
Here are some photos from our sketchy ski trip. 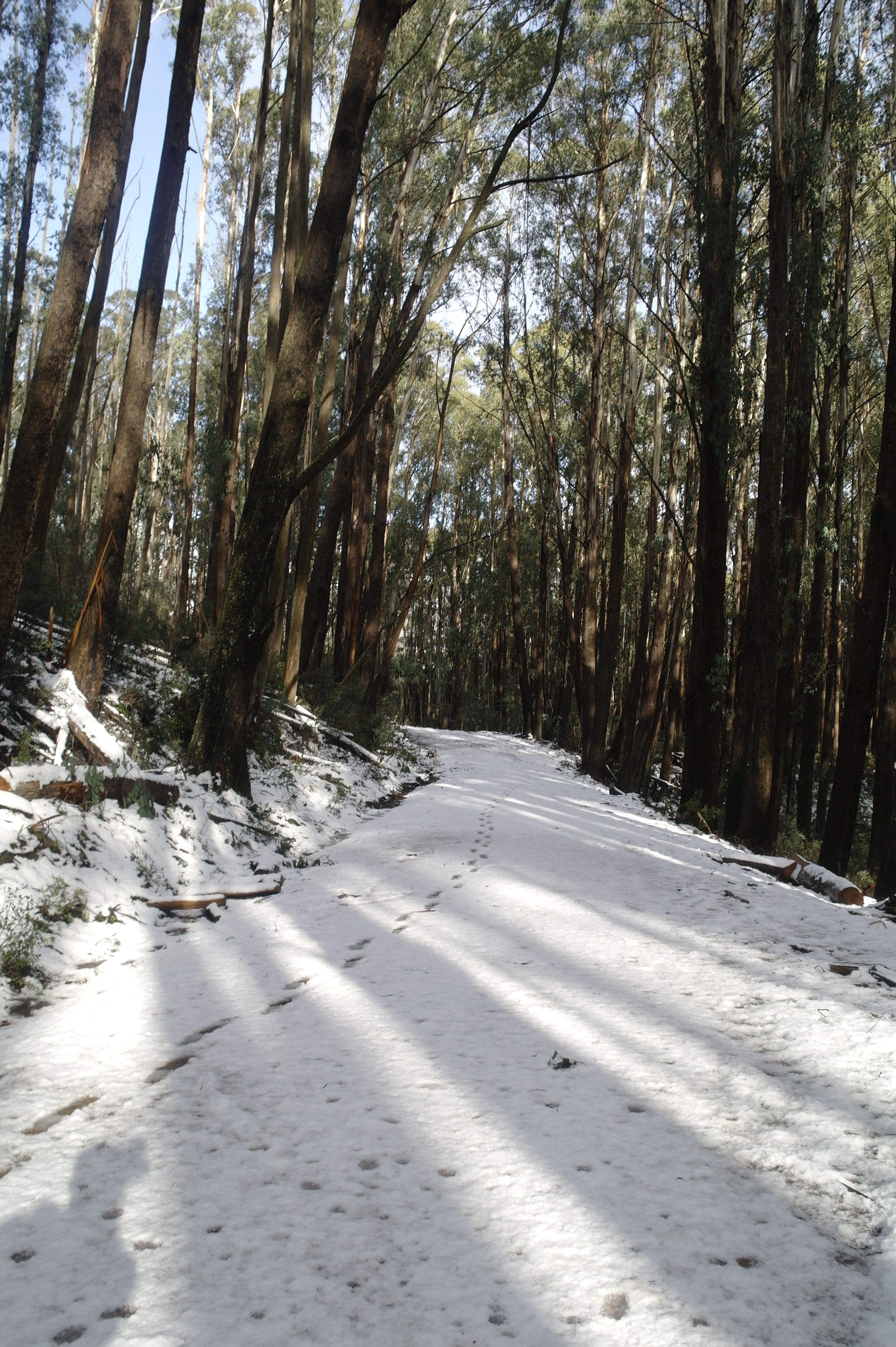 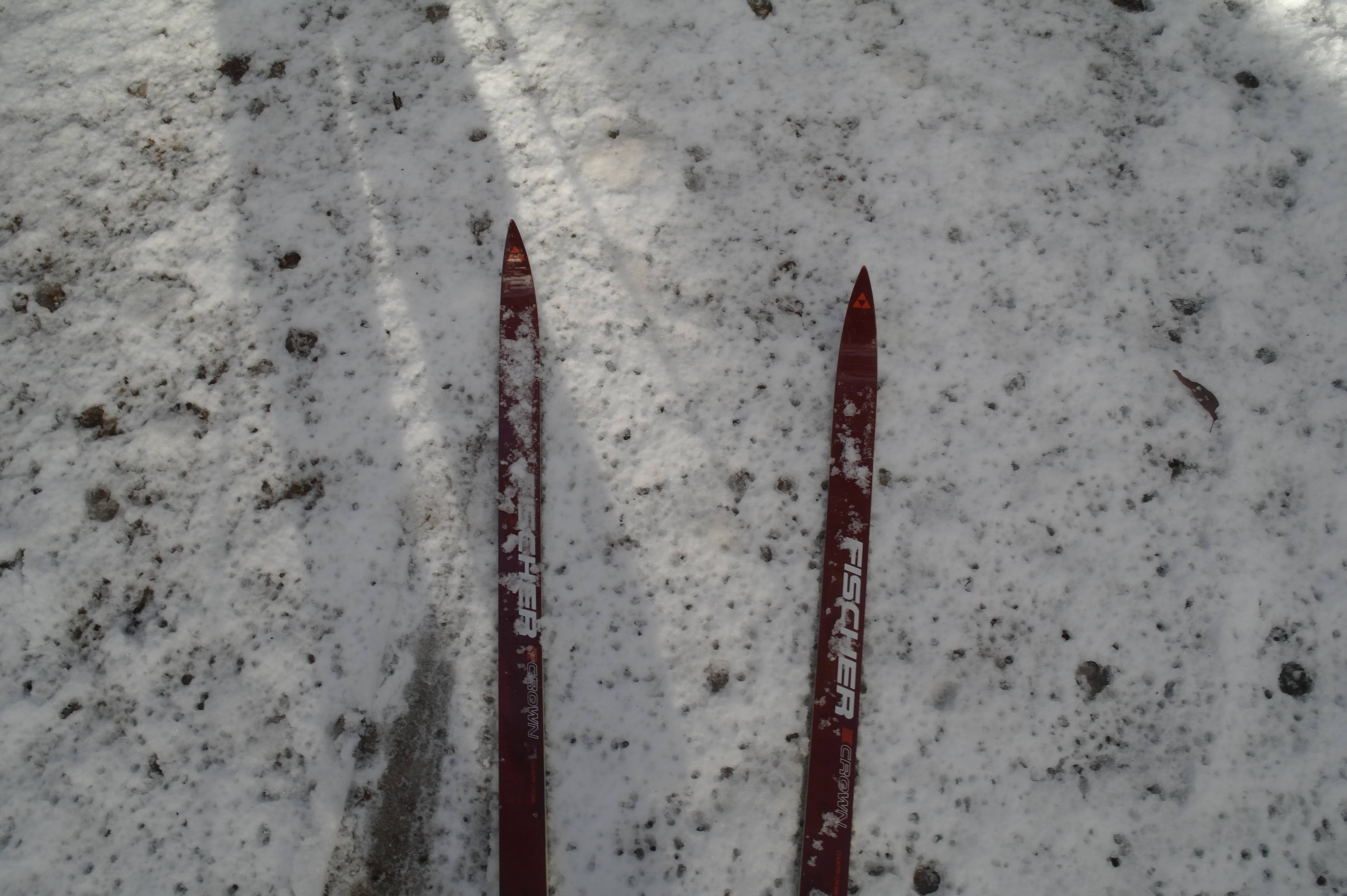 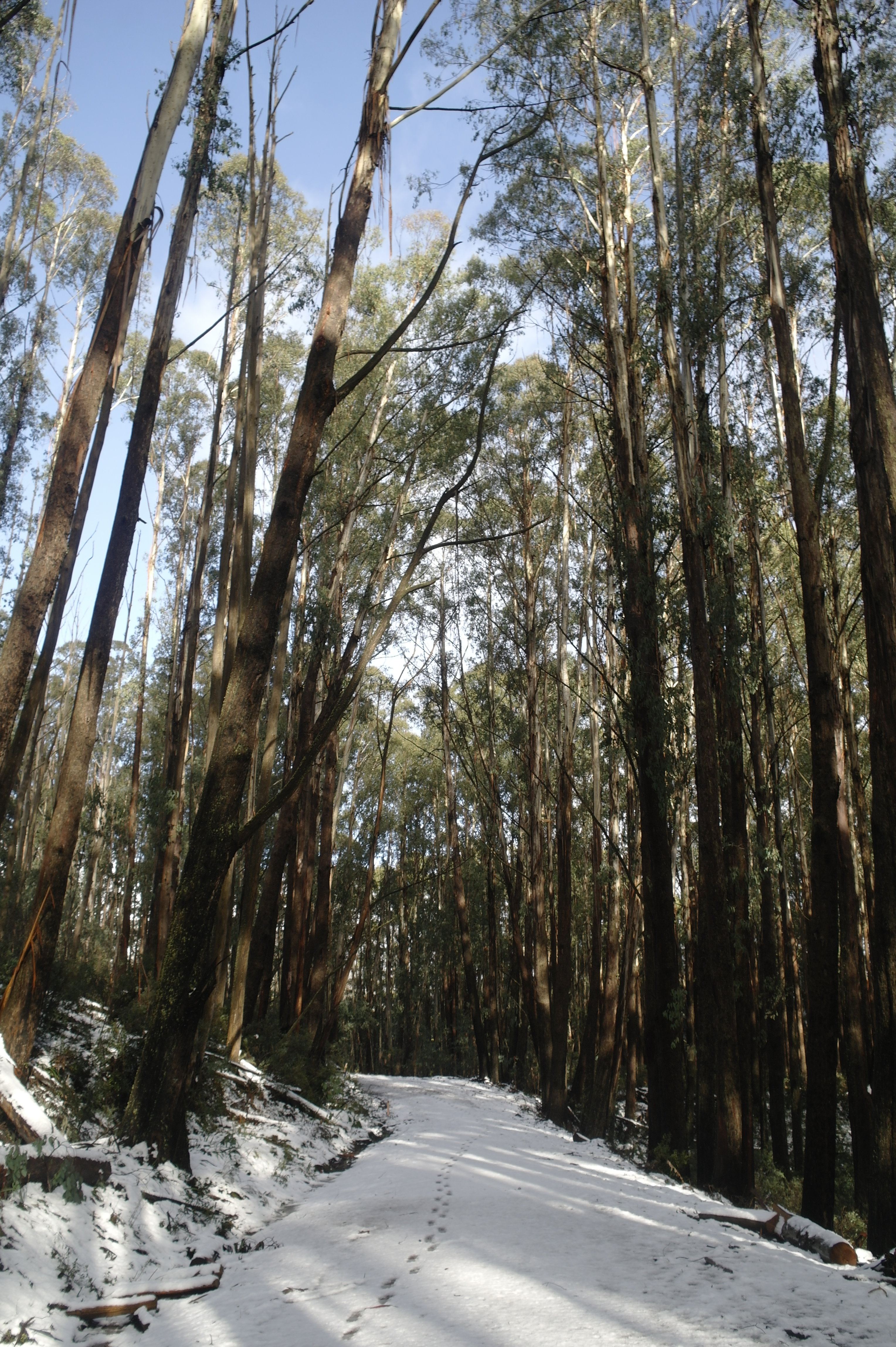 It was too sketchy/ to thin on the Circuit road heading for Howqua Gap to ski at all. We hunted down some marginal Nordic ski action on the Baldy loop.
The Upper trails were reportedly not much better either. @beefa skiing had some trouble making his NNN classic bindings work with his track ski boots. I prefer the manual NNN BC for all my skis .The scenery and weather was very soothing so all was not lost even if the plan /dream of a ski tour out to Howqua Gap hut remains elusive this season. 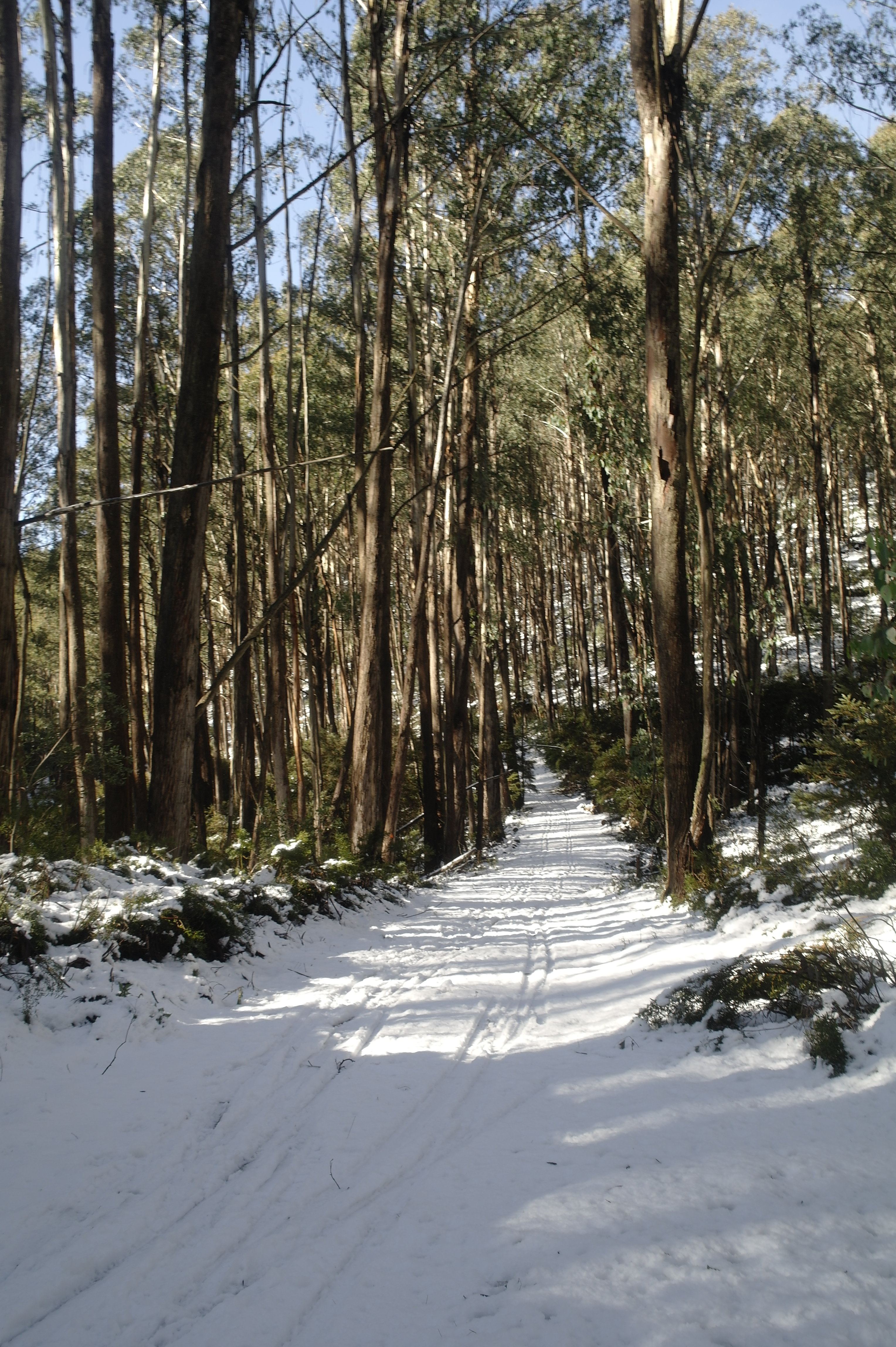 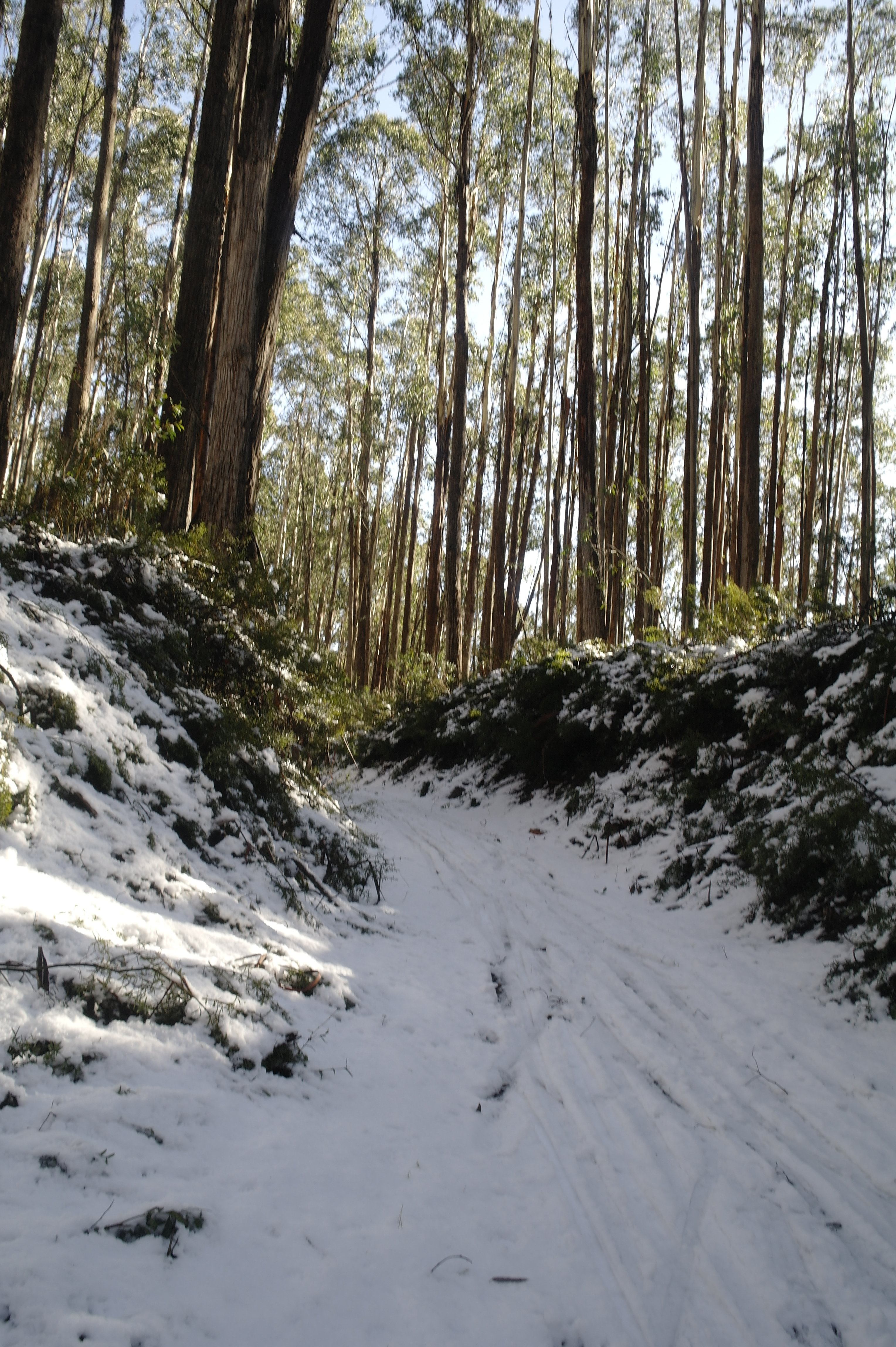 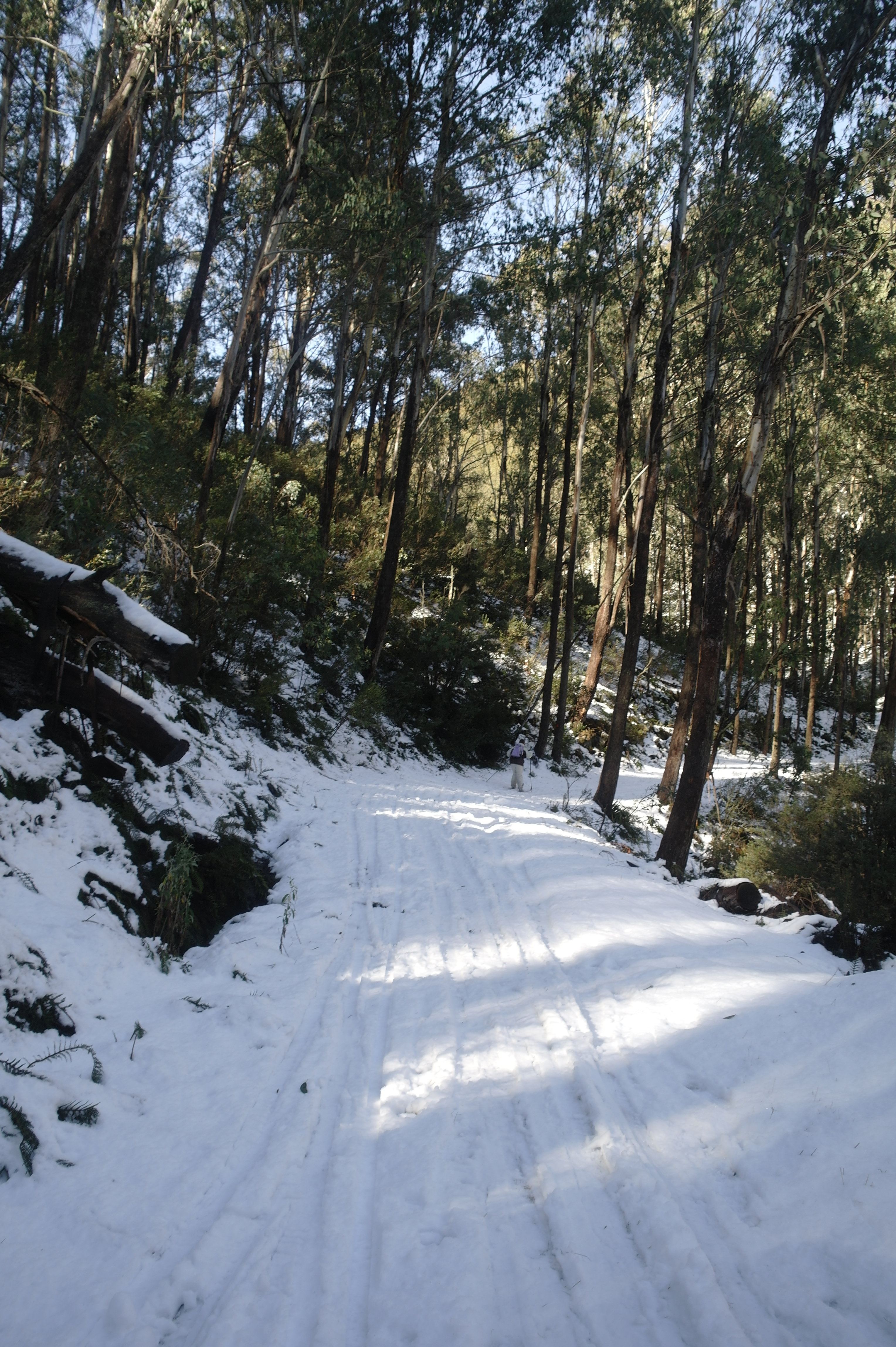 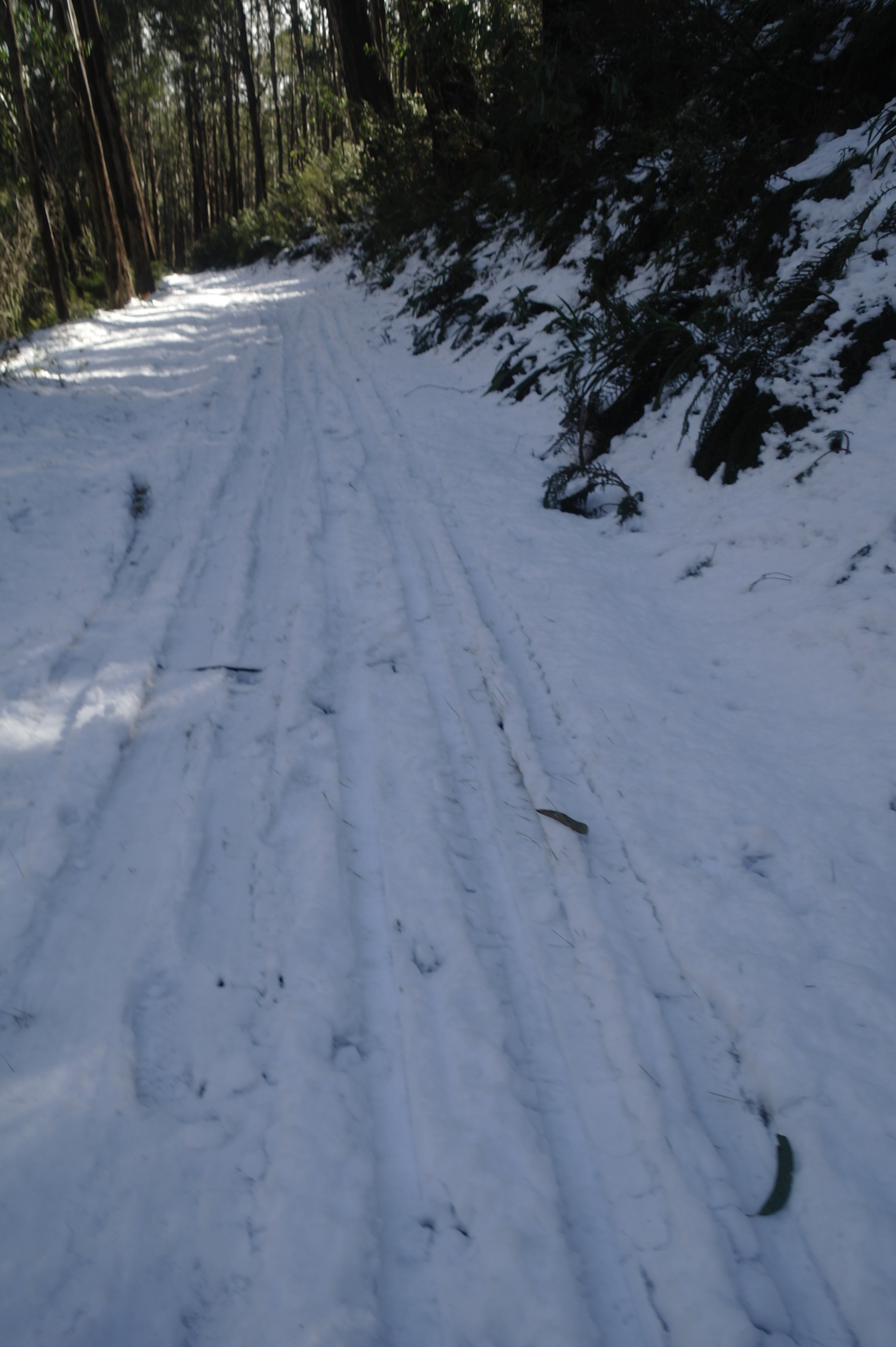 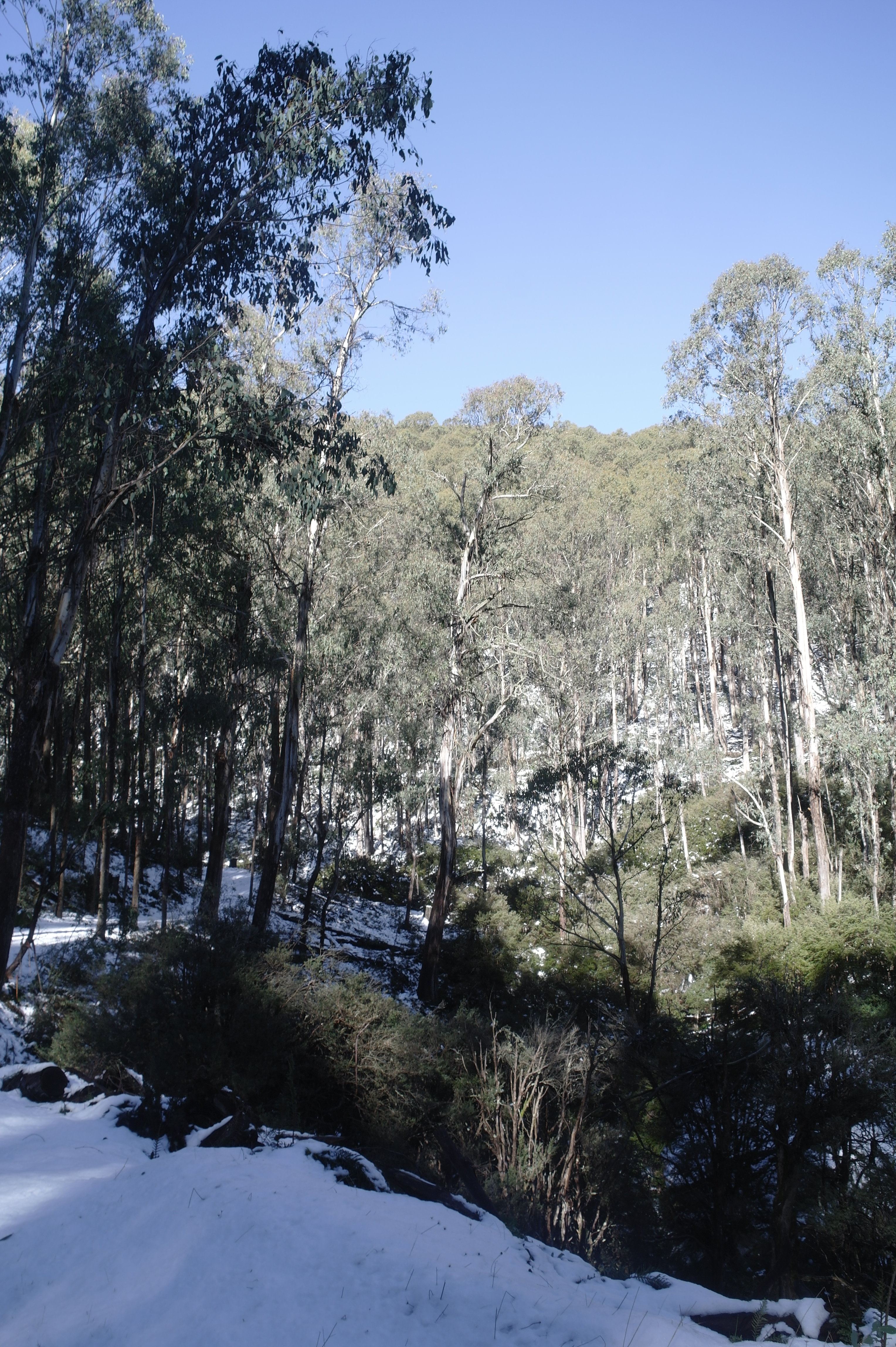 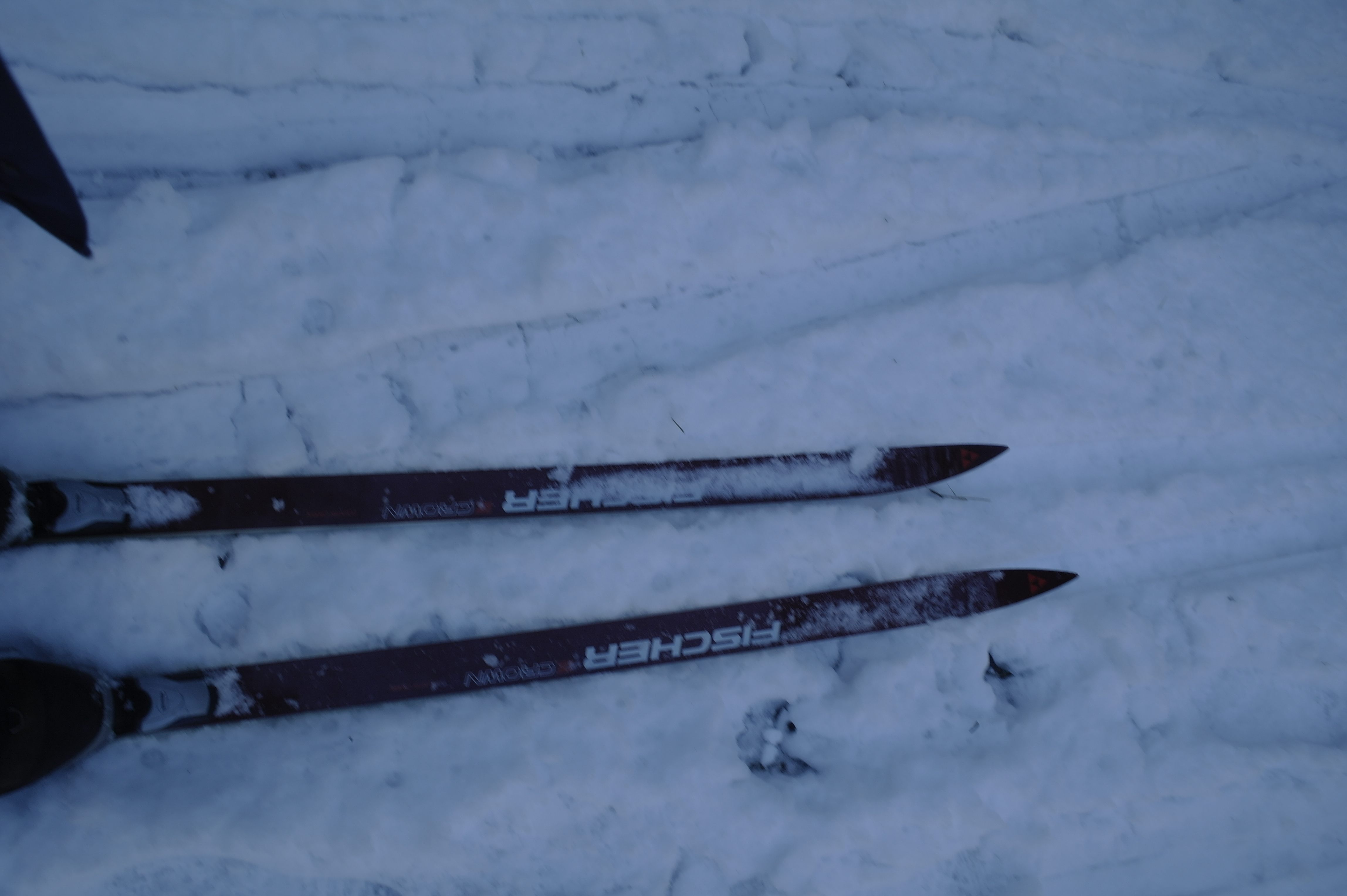 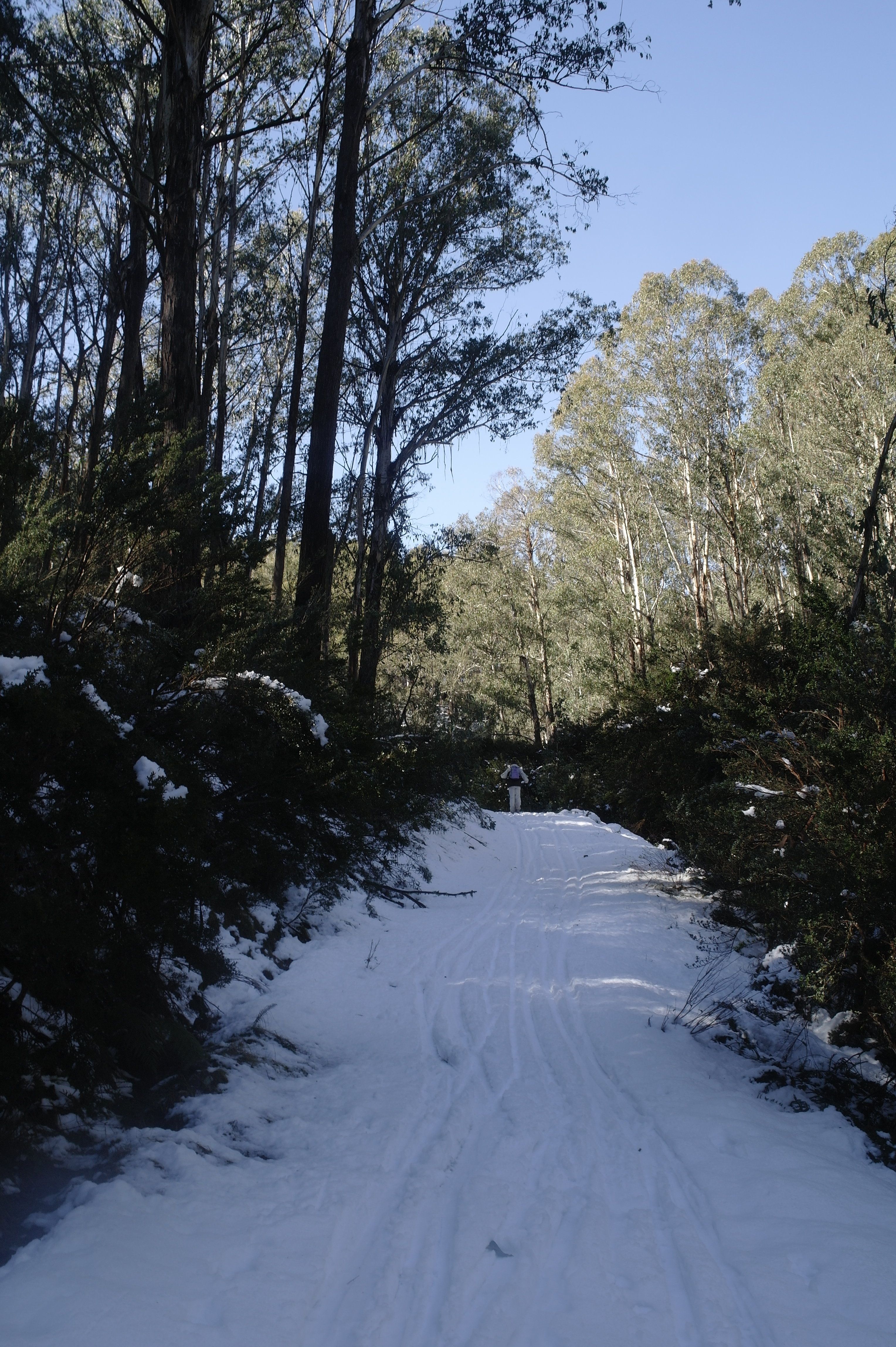 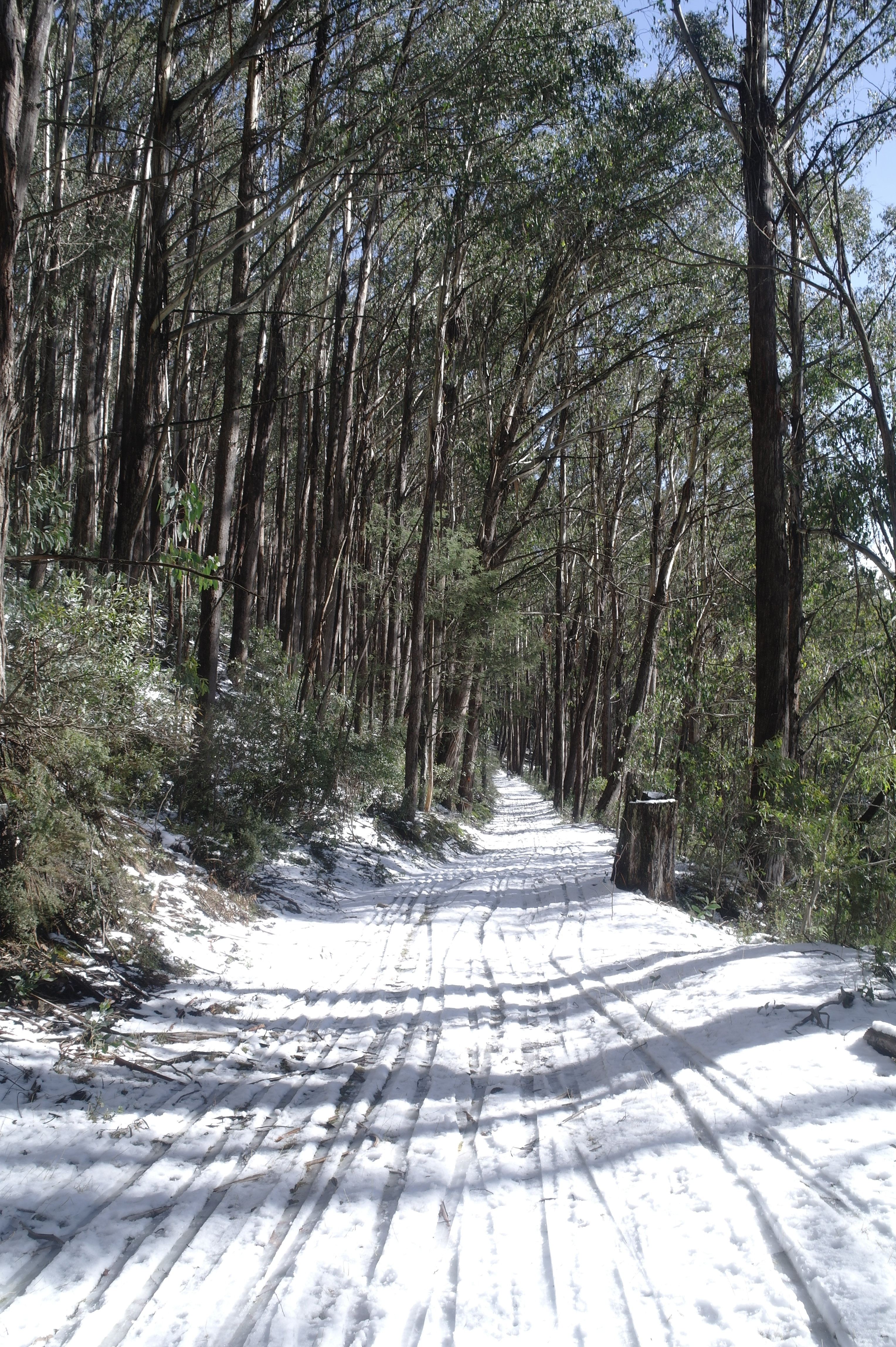 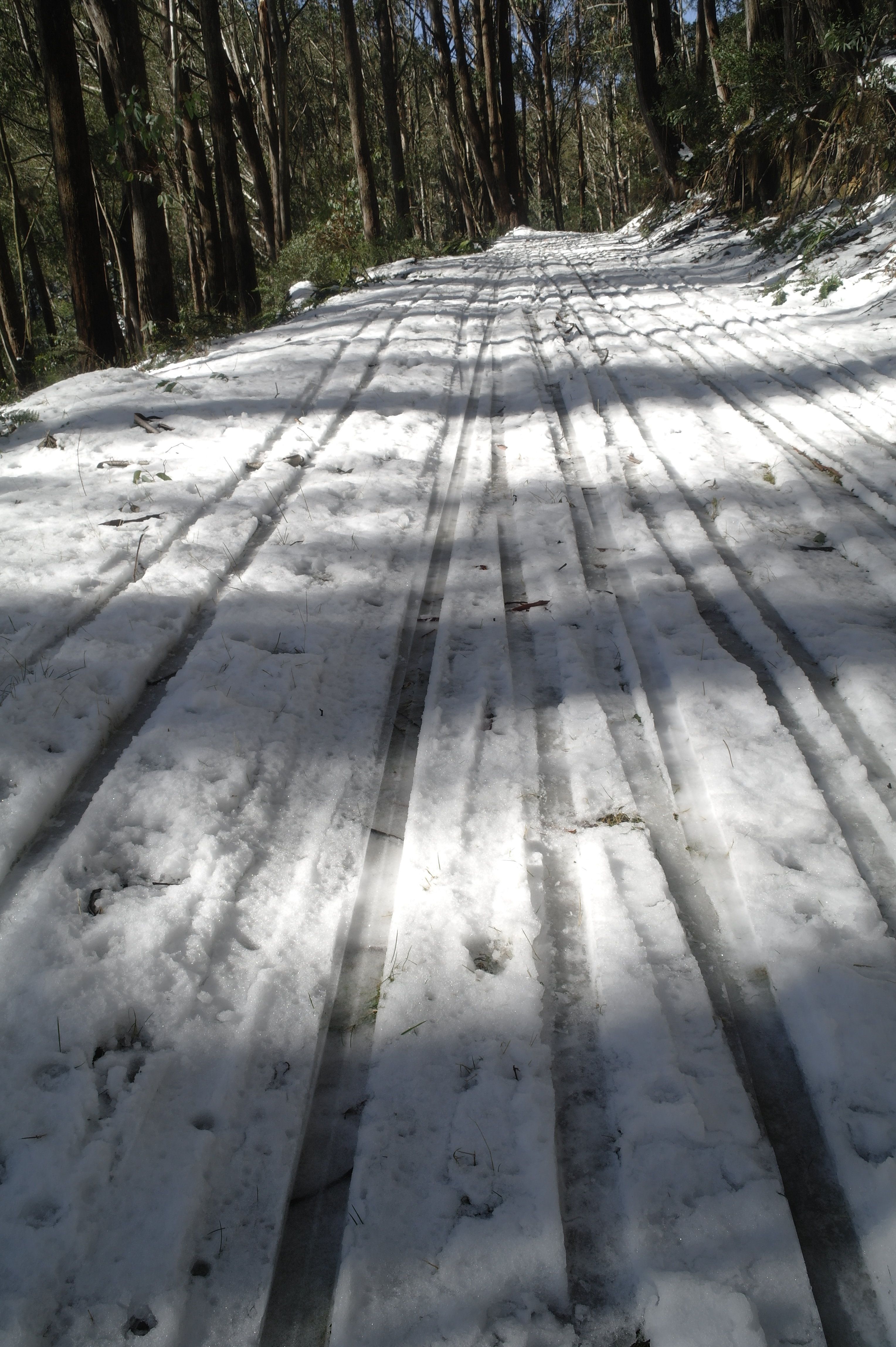 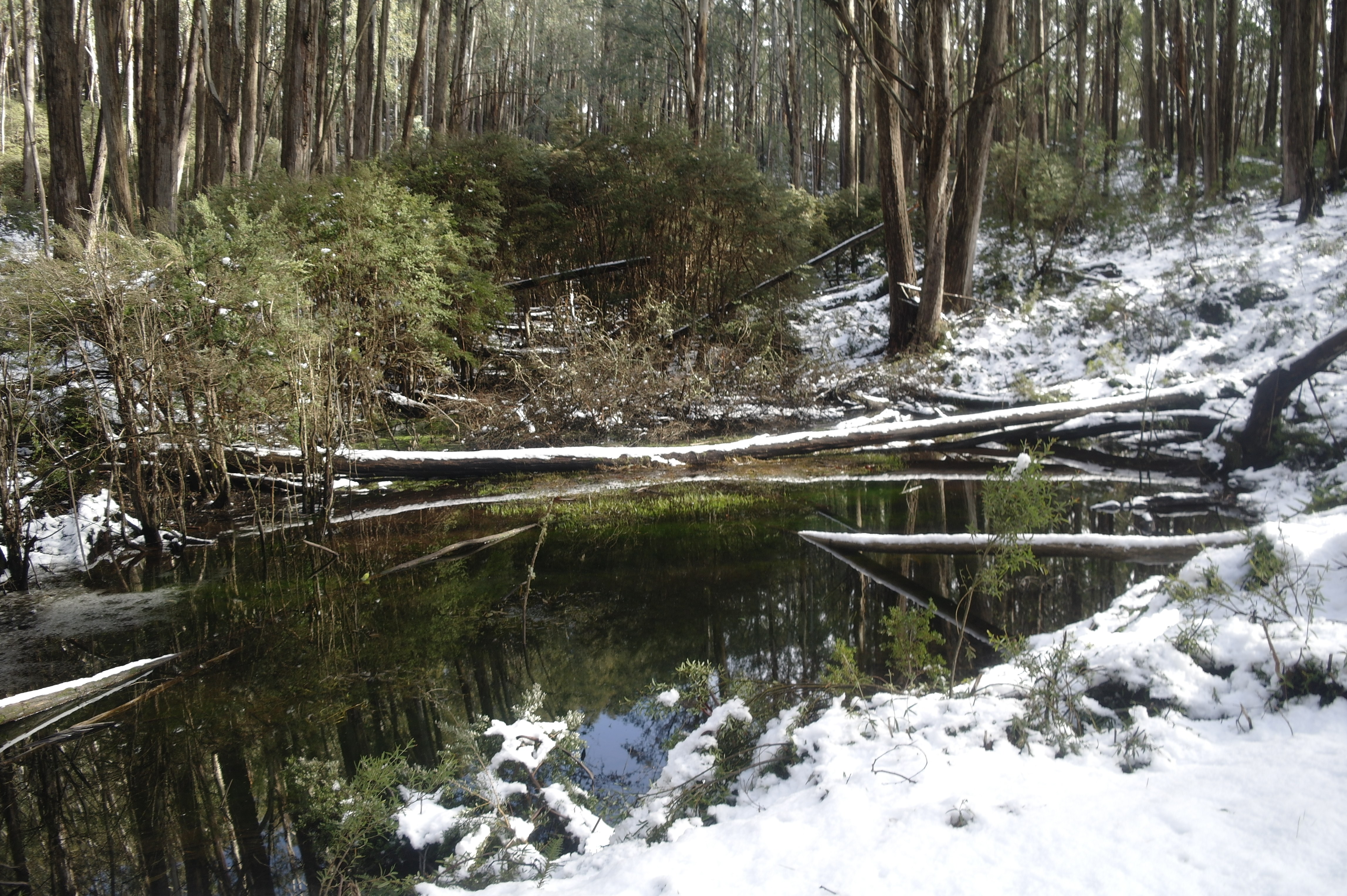 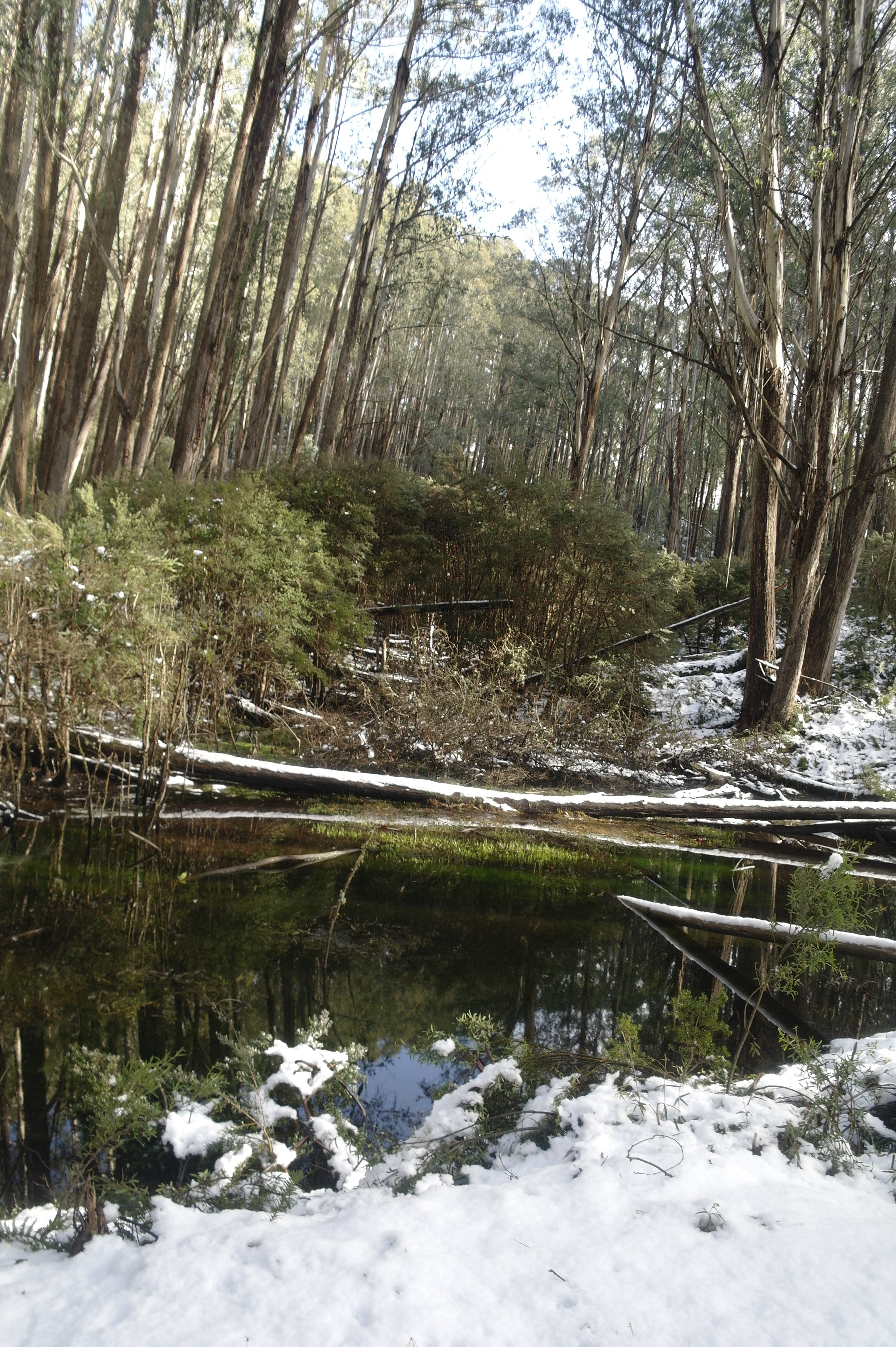 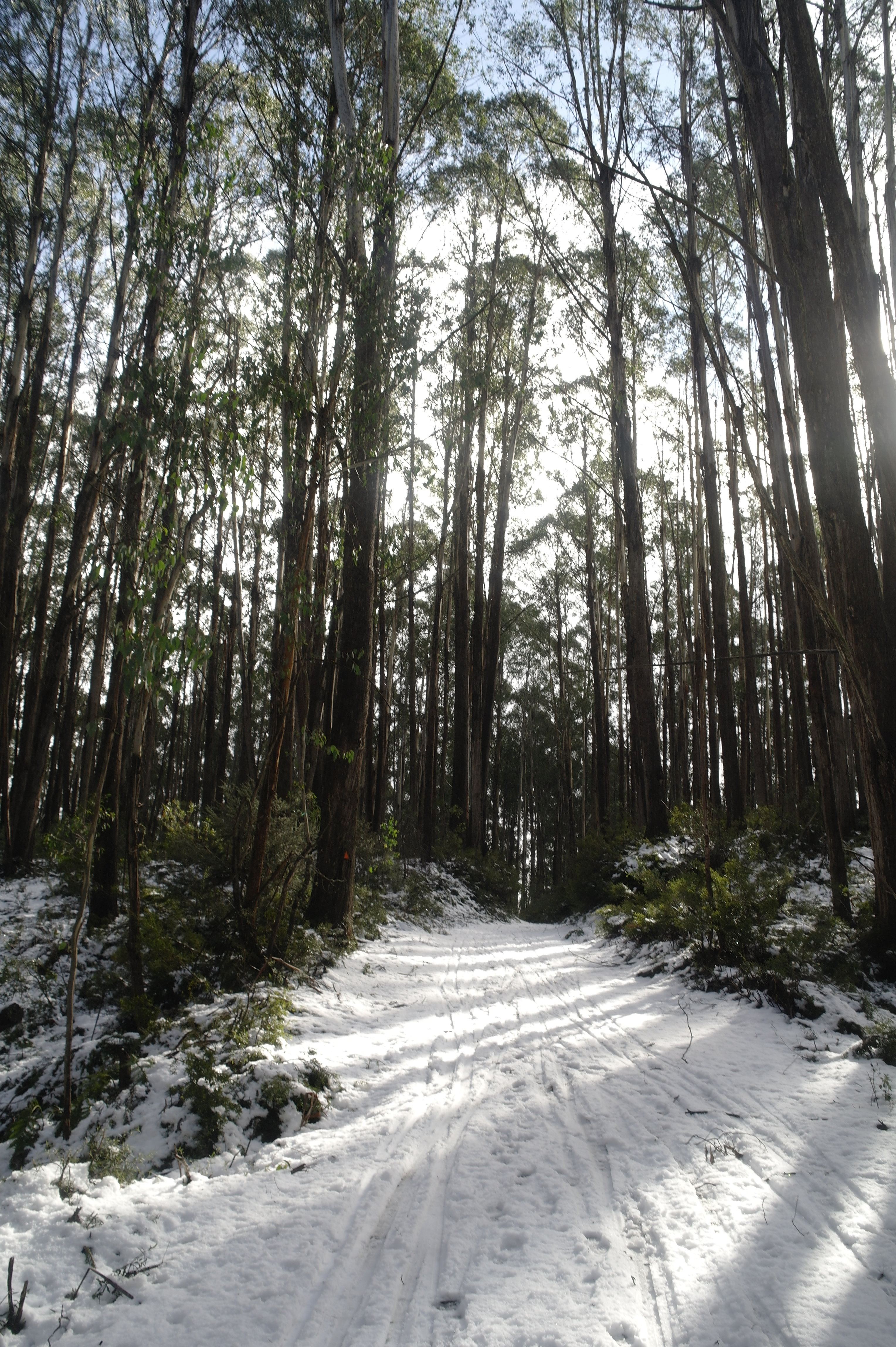 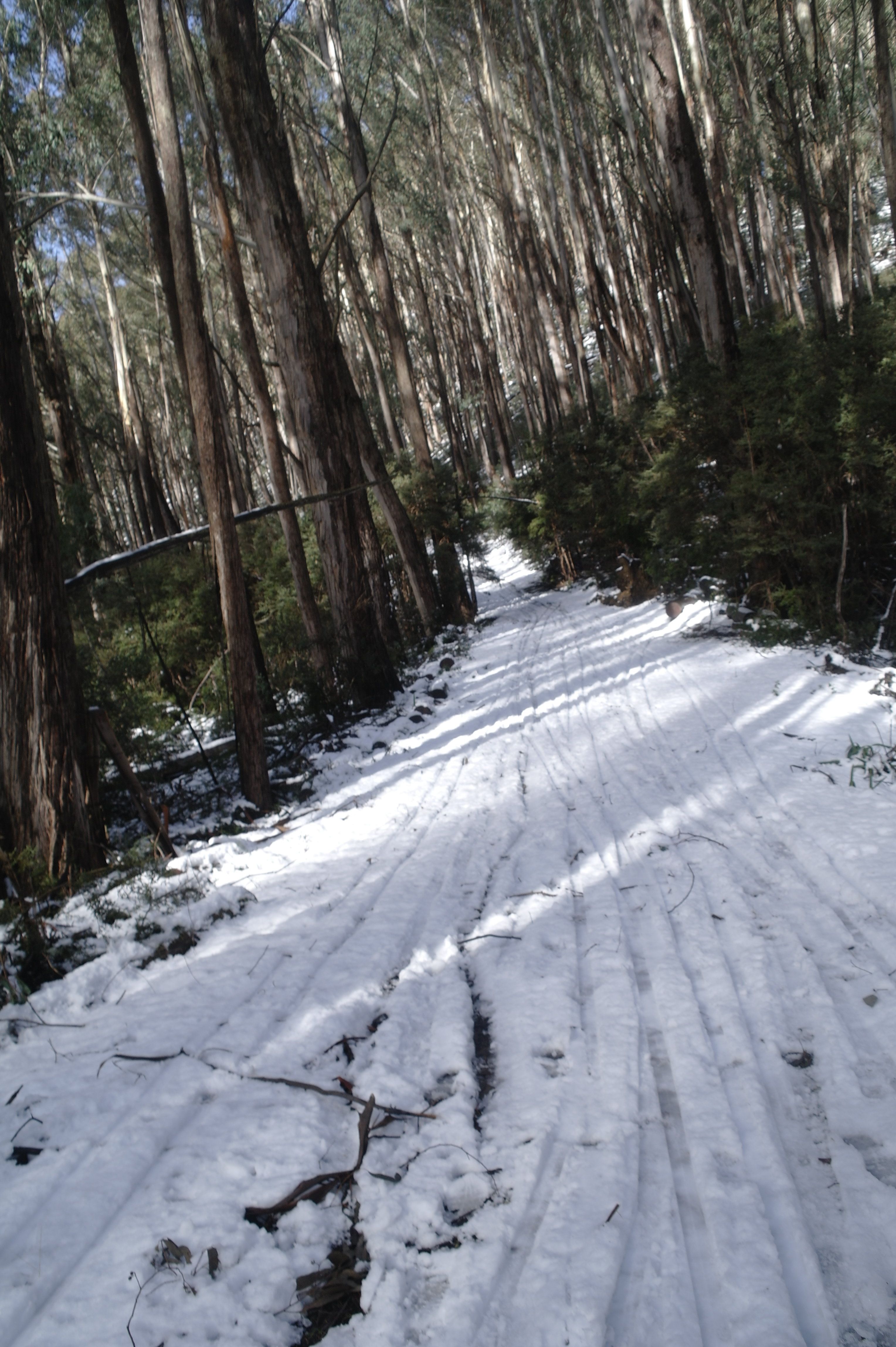 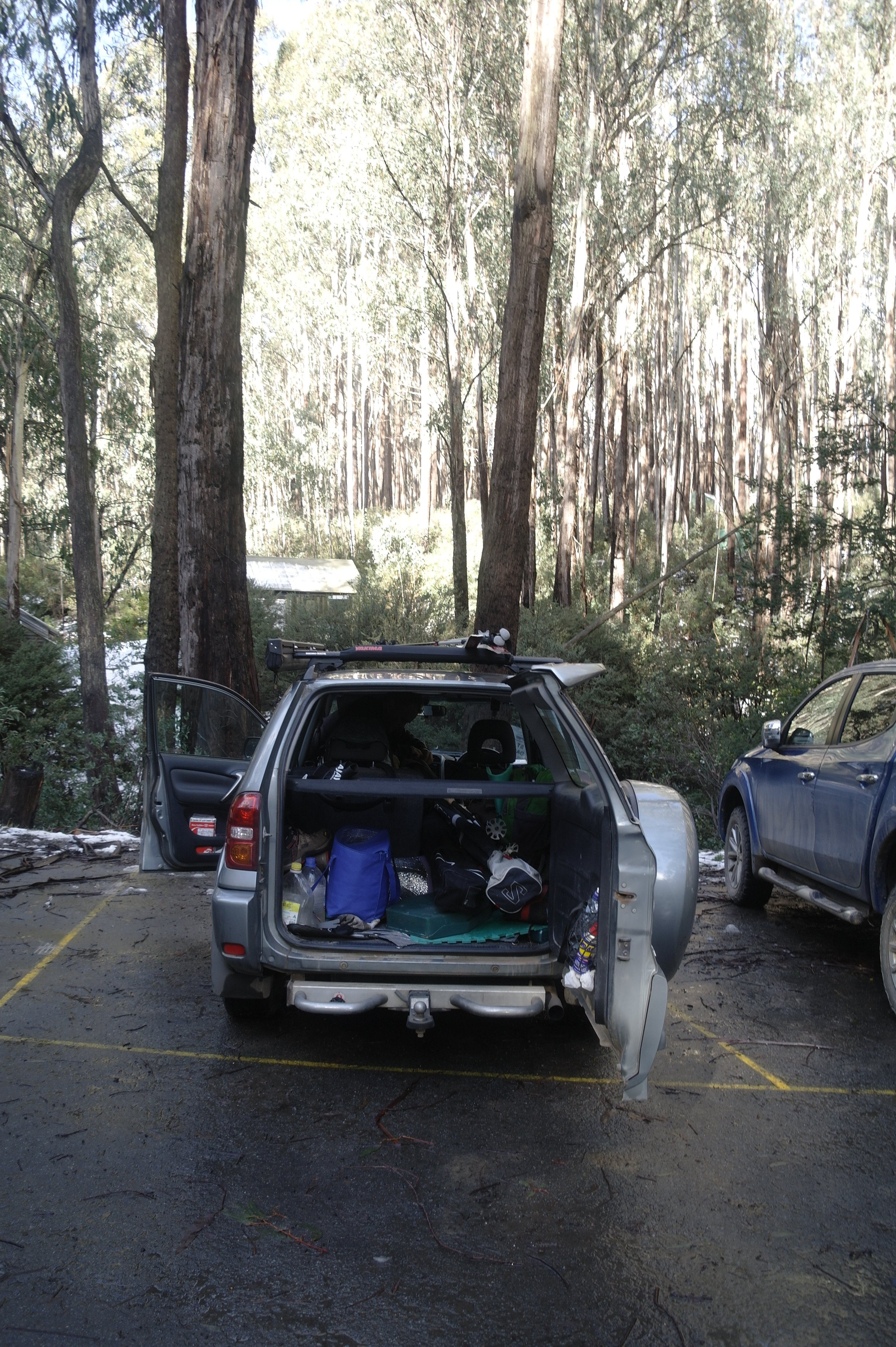 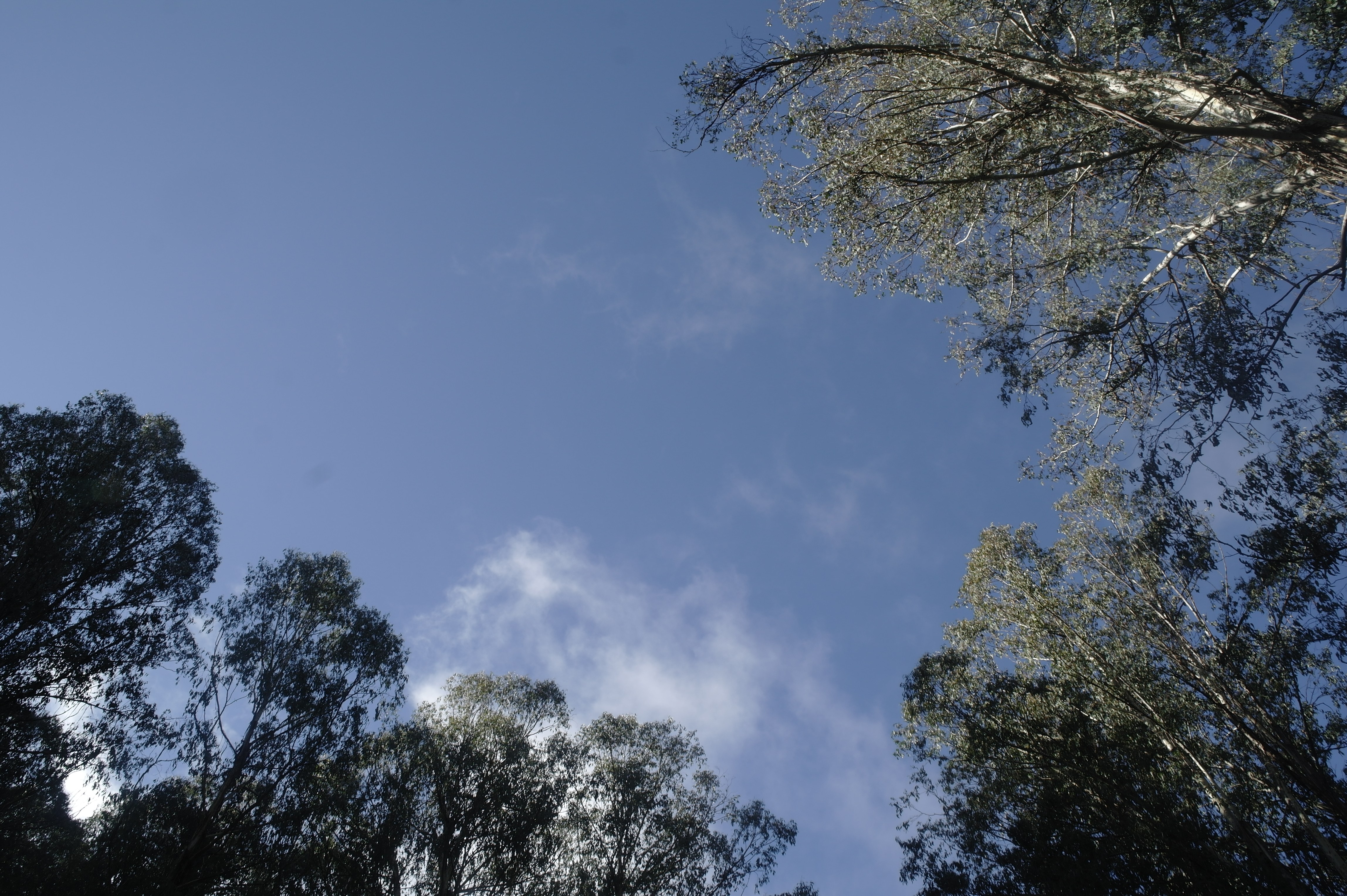