Was snowing pretty decently at Coronet by this evening. Surprisingly good snow in places. Was in the Pisa Range earlier in the day, lots of snow (found 2 m in a gully at 1500 m) but way variable.
Reactions: MisterMxyzptlk
S 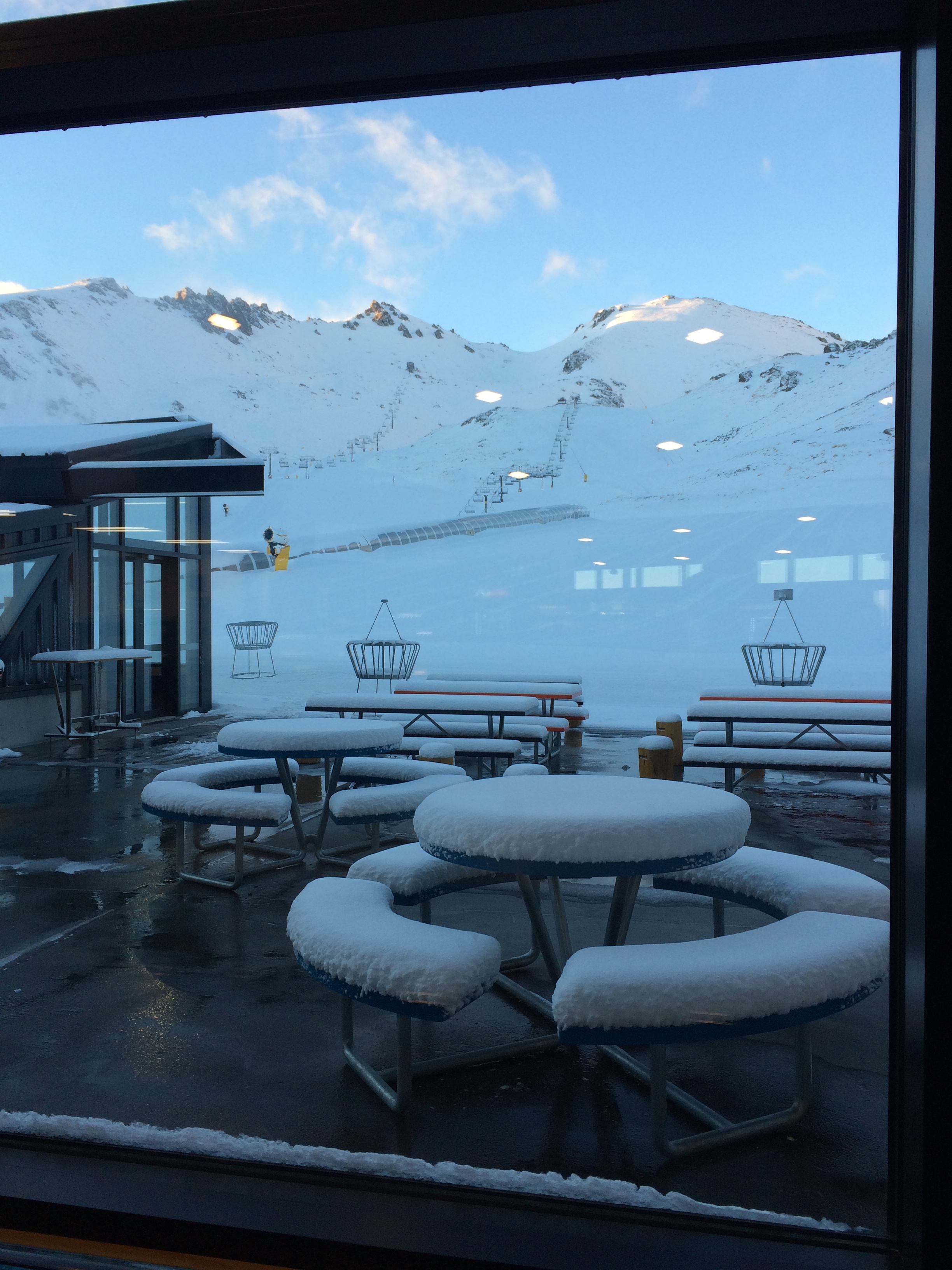 Not bad at remarks today, raining hard in Queenstown tonight should be good tomorrow
Reactions: Jellybeans, Untele-whippet, Froff Life and 1 other person

Finally the precip is coming from the right direction
Reactions: MisterMxyzptlk and essjaywhy
S 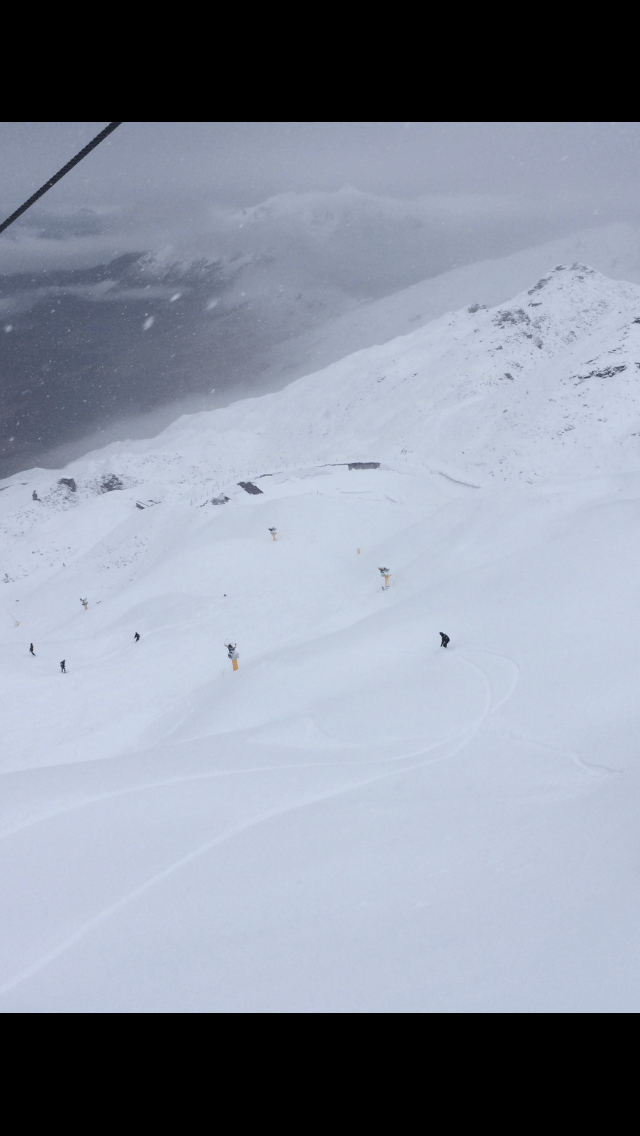 Leg burner at coronet this morning, boot to knee deep, decent snow up top heavy lower down. Lots of hooting good day
Reactions: essjaywhy, MisterMxyzptlk, whether and 6 others

Reactions: Jellybeans, soza and whether

How is southern lakes area looking for end August and early September base wise? Cams aren't looking too glamorous

Southern lakes is coming into form nicely, but with plenty of wind
Reactions: ScottGN, azzski, MisterMxyzptlk and 1 other person

Reactions: Untele-whippet, davidg, soza and 3 others

Over a 3m base now that will see them well into spring
Reactions: essjaywhy and soza

I just cant read this thread anymore. Those are some Japan style dumps
Reactions: soza

Everyone in Canterbury who doesn't ski or snowboard is absolutely fed up with the weather.
Reactions: soza

ScottGN said:
Everyone in Canterbury who doesn't ski or snowboard is absolutely fed up with the weather.
Click to expand...

Doesn't ski or board???
Sucks to be them
Reactions: Ajmit321
A

Lucky I do headed for Cragieburn tomorrow finally.... Yeah weather has been pretty ordinary in Chch, but I ski so i can see the positives...
Reactions: smackies and Untele-whippet

Some digging out to do at dobo 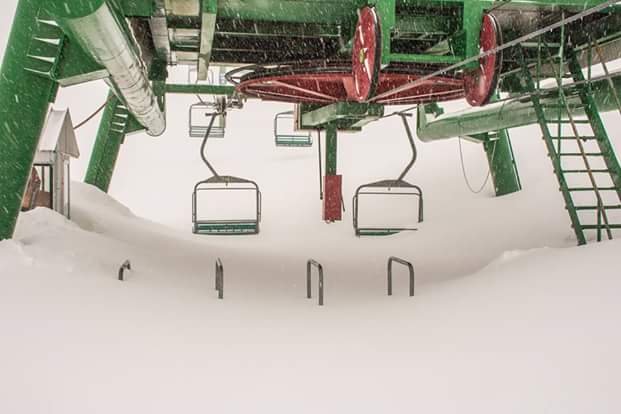 I was at Treble Cone yesterday...conditions were sensational. Coverage is excellent...across Fri night to sun night they had about 50cm...which now sets them up well for the rest of the season
Reactions: Froff Life and Call_me_Ishmael
C

PG2736 said:
I was at Treble Cone yesterday...conditions were sensational. Coverage is excellent...across Fri night to sun night they had about 50cm...which now sets them up well for the rest of the season
Click to expand...

They needed it!Great news.Good to see some of that moisture coming from the right direction.Too much of that East Coast nonsense so far this season

I have a mate doing the west coast loop starting Wednesday night. I pointed out her plan of Hokitika, FJ and Haast may be a bit optimistical.

Froff Life said:
Today should be sick for anyone lucky enough to be skiing a Canterbury resort
Click to expand...

Yeah if you can get up there.
Reactions: Call_me_Ishmael
S

Donzah said:
Yeah if you can get up there.
Click to expand...

I saw Hutt was slow to open (hasn't been open for 3 days?)
T 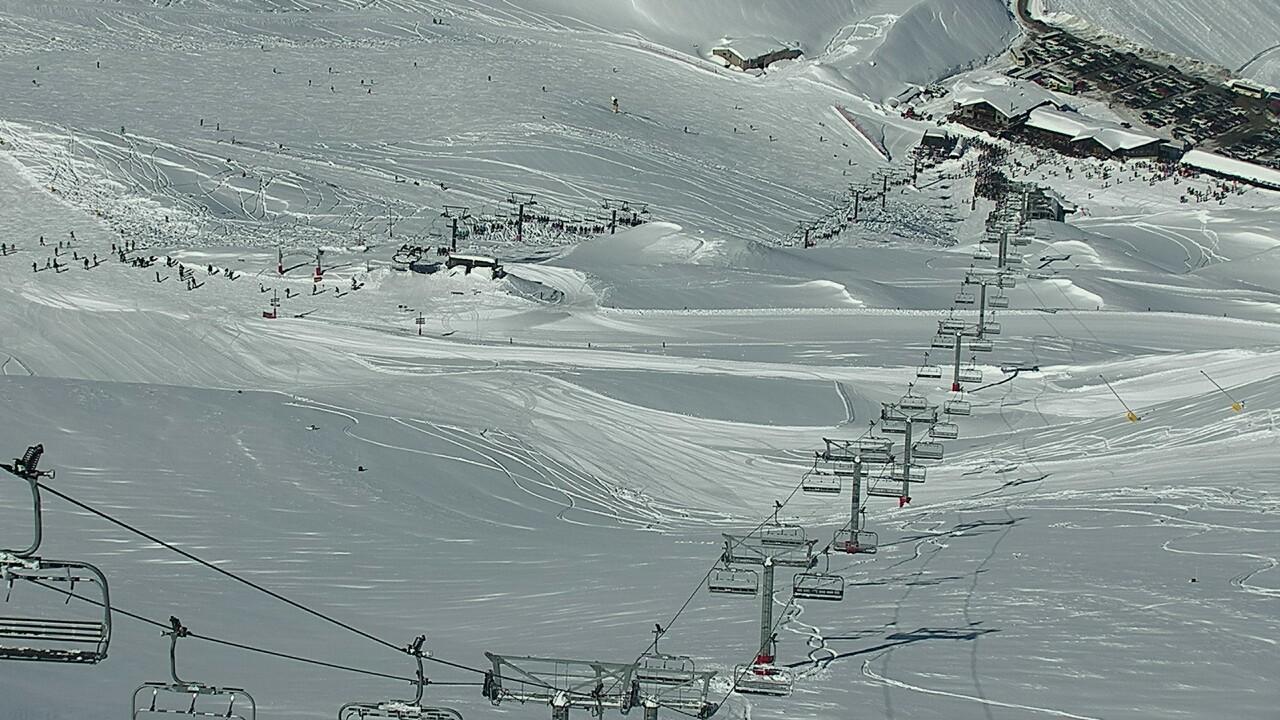 Cheeseman was fun today. No snow on the highway at all but chains needed from Texas flat. A bit variable but a true 60cm!!!
Reactions: Froff Life

Reactions: whether, SnowBound, xuěboarder and 3 others

Thinking about a quick jump across the ditch this weekend. These photos are very persuasive.
Reactions: Froff Life

smackies said:
Thinking about a quick jump across the ditch this weekend. These photos are very persuasive.
Click to expand...

A friend I went to uni with just told me today was the best snow conditions he had ever experienced in the Southern Hemisphere. 1.2m of fresh on a 2m base at Hutt. They opened the road about 11:30am and there were only a couple of hundred people on the hill. Pictures look epic
Reactions: furtherfaster, windy and Untele-whippet

Hutt was awesome today so much snow. it looking like maybe another 40cm on Saturday as well.
Reactions: soza and Froff Life
A

Cragieburn was ok today - went up off Hamilton peak. Good knee deep turns for 300m then gluggy slush - lower part of mountain wasnt that pleasant. Glad i packed my skins, lower tow broke down (minor fixed) , then upper tow broke down (serious problem not fixed) so unexpected i did a fair bit of skinning. Nice turns in access chutes if you avoid the rocks also middle basin wasnt too bad. People were awesome Thought the bar would be full of 'fully sick, extreme' wankers, but I met some lovely people instead with a good spread of ages. Keen to go and ski the harder stuff, if I can get up the tows (I think ive got it) ha ha.
Reactions: Froff Life
A

Also quite sizable avalanches in and around the remarkables.... I saw one go, a person could have been buried.. They kept mountain open though. If I can be bothered i will upload some pics.

EDIT: I didnt mean to imply that they were negligent etc . Just thought that if that was say Buller - whole resort would have shut down ha aha different way of dealing with things.
Last edited: Aug 15, 2017

Fly out tomorrow morning. Couple of days at TB. Who knows where next week.

Porters v Cheeseman. Any major differences?
Whilst we're in Methven I would like to take our group up to another mountain after we ski Mt Hutt for a few days (weather permitting). Cheeseman looks a little bigger, are there any other pros/cons of each?

Fairly useless chair. Otherwise T and poma. Cheeseman is all Ts, from memory.

Bit more variety in Porters vs Cheeseman.
Broken River trumps both though

what an epic week of snow we have had. Body hurts but having so much fun.

Sunday looks like another 40cm or so for canterbury
Reactions: Froff Life

Froff Life said:
I'd love to check out the more exotic club fields but we have 2 beginners in our group and would rather keep them away from nutcrackers
Click to expand...

Porters as the alternative for your group. IMO
In saying that if conditions are good whilst your there, there's plenty at Hutt for the beginners to improve over 5 days and others to push themselves. Just depends on conditions. Porters is a good option if hutt closes.
Reactions: Froff Life

Mmmm. Looks like a powder breakfast on Sunday and something with sun on Monday. 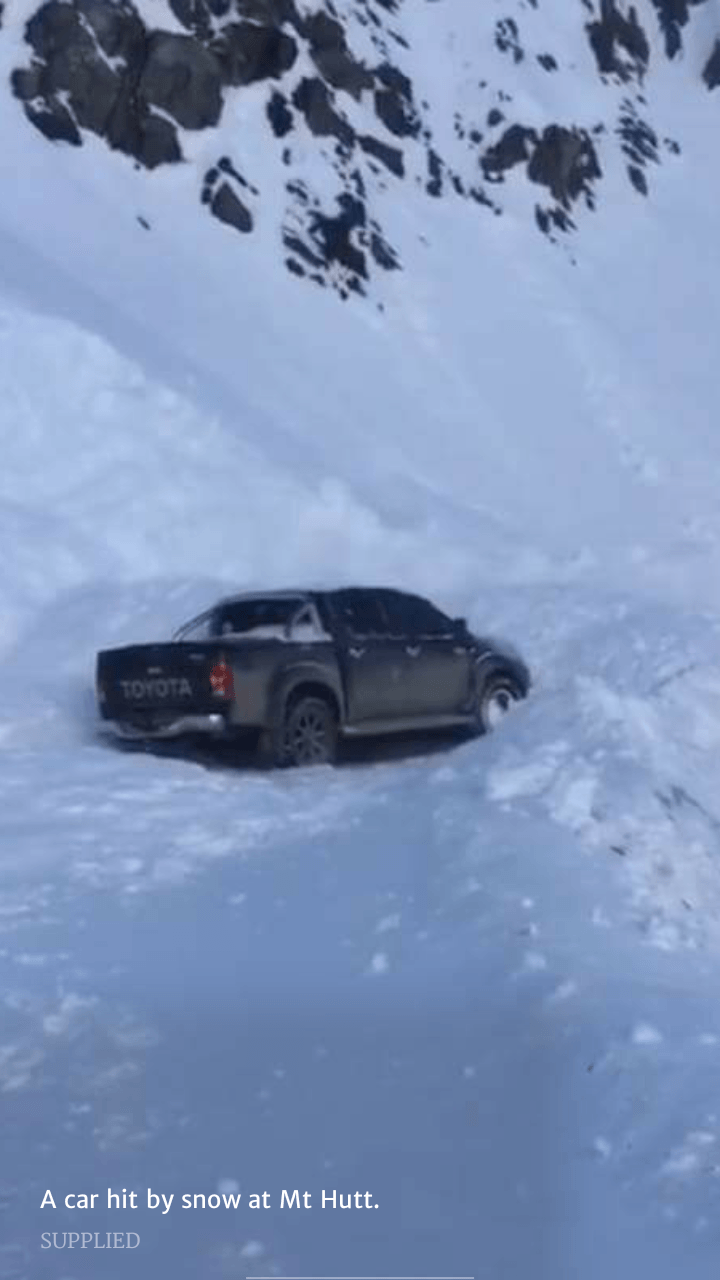 Alpine the dark side of snowboarding

Please provide the wonderful story...........so many options!
You must log in or register to reply here.
Remove ads with a
Ski Pass

First heavy snow warning of the year for NZ.

Learn how membership works on these forums
Top Bottom