Just back from a week skiing in NZ for my bucks. Was lucky enough to score some great snow and also some lovely springtime bluebird weather. 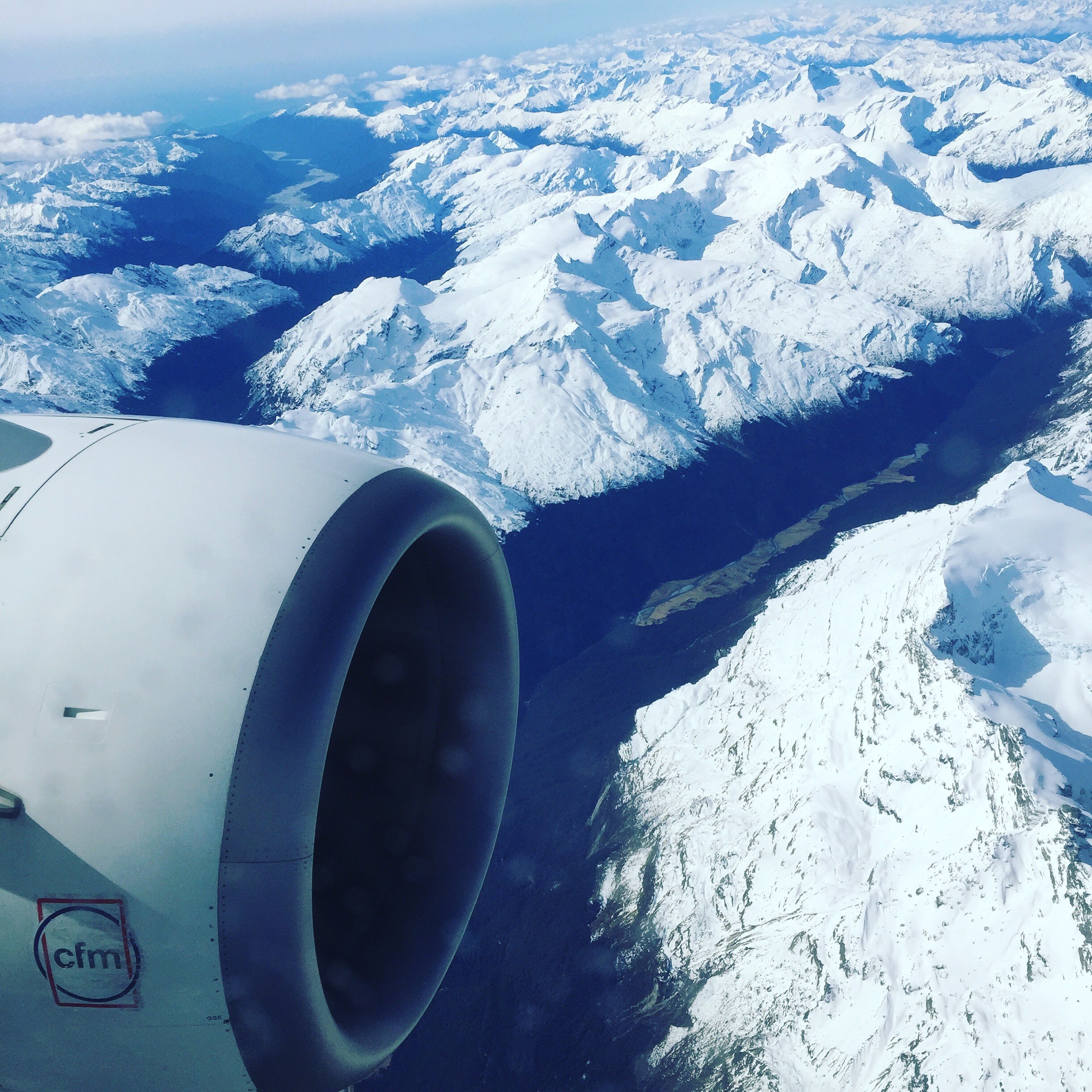 Stayed in QT again this year and went with apex rentals as they were good last season. Hired a Hyundai Imax and a Rav4 as we had a group of 11. The imax was slow as $h!t going up over the crown range but was great at hauling 8 people plus gear.

Day one Thursday was spent at the Remarkables. Cover was pretty patchy and I didn't rate it based on what was skiiable (was great last year though in August). Everything also went on windhold which left us lapping the magic carpet and sinking tinnies until the shadow basin chair came back online. Generally conditions were icy wind scoured but was still better than being in the office 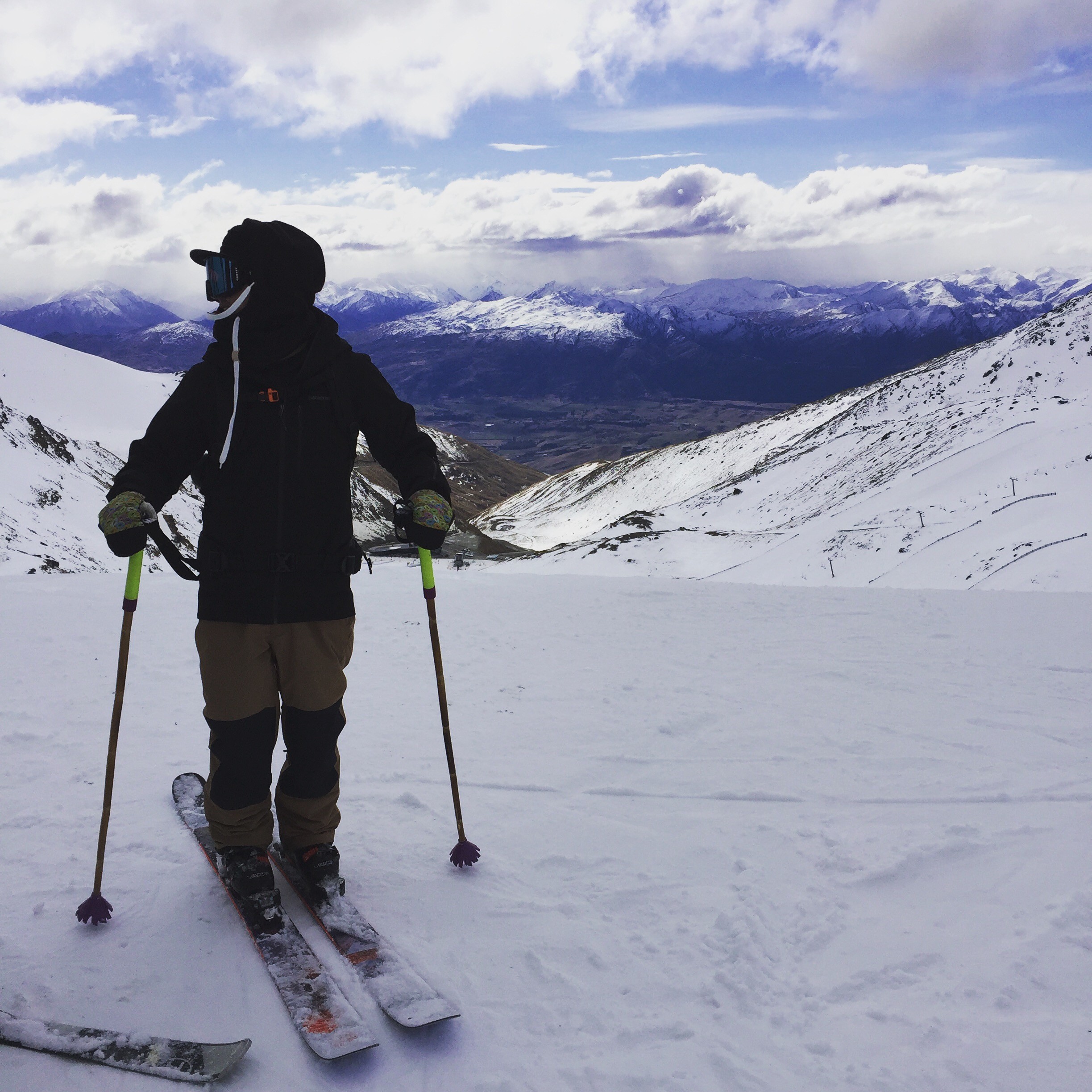 Day two Friday was Cadrona, 15 cents overnight and white out conditions made for fun but trying skiing. Had a blast and narrowly missed injury after blindly skiing of a smallish 1.5 metre drop. One of my mates didn't fair so well and broke his clavicle. The sun poked though in the arvo and we had a 1 hour window of epic fresh and great vis. 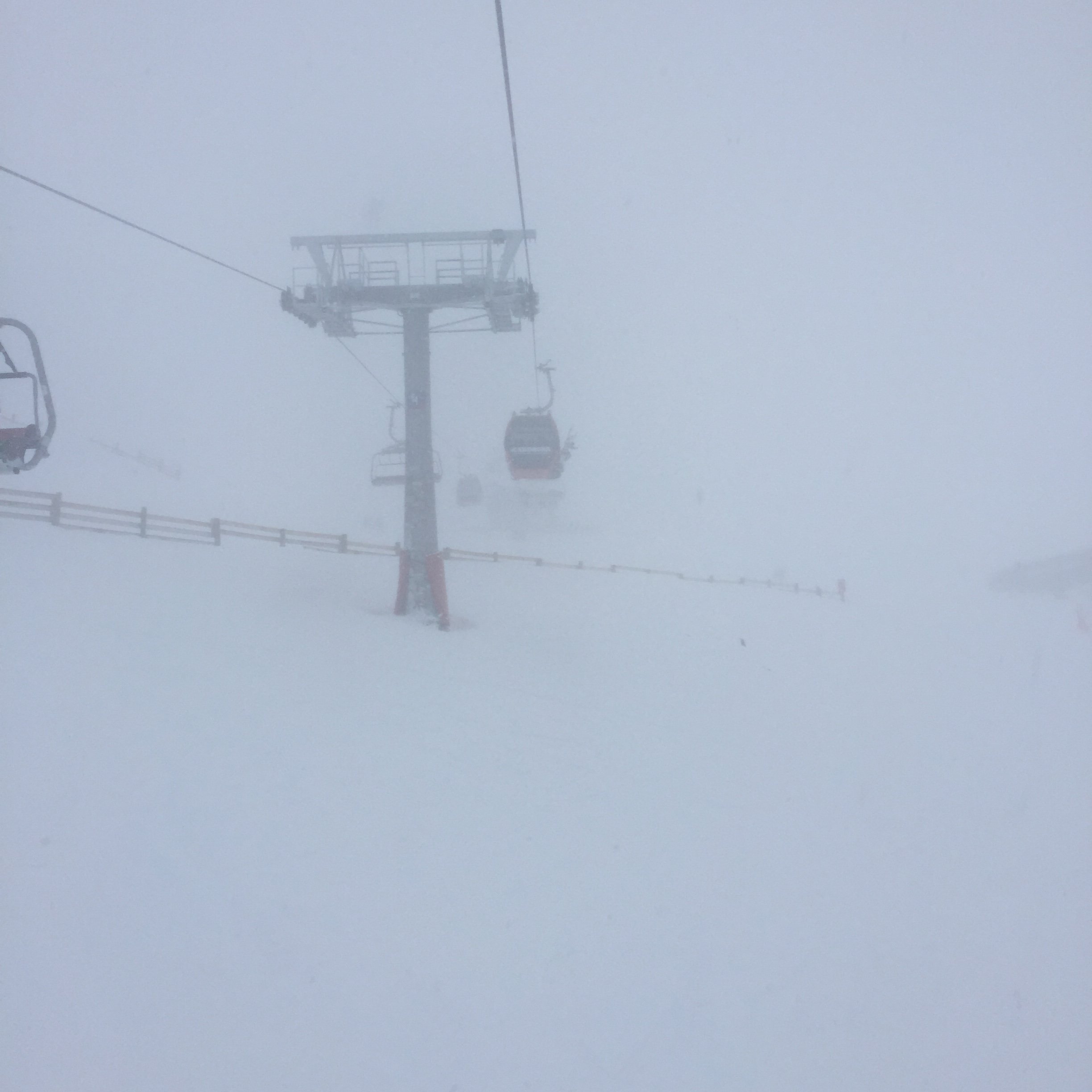 Day three Saturday was Treble Cone which was shut the day before (wind and vis) which meant that no one had skied the fresh the day before. Made sure we were up and at the gate at 7:30am which saw us on chair 3. Some of the locals were a bit funny in the que but i ignored it and played the tourist card. The early start paid off and we enjoyed epic laps through the sadle basin all morning, a few of my mates claiming it was the best laps ever for them. Enjoyed some American BBQ and the stoke in the mini bus on the way home. 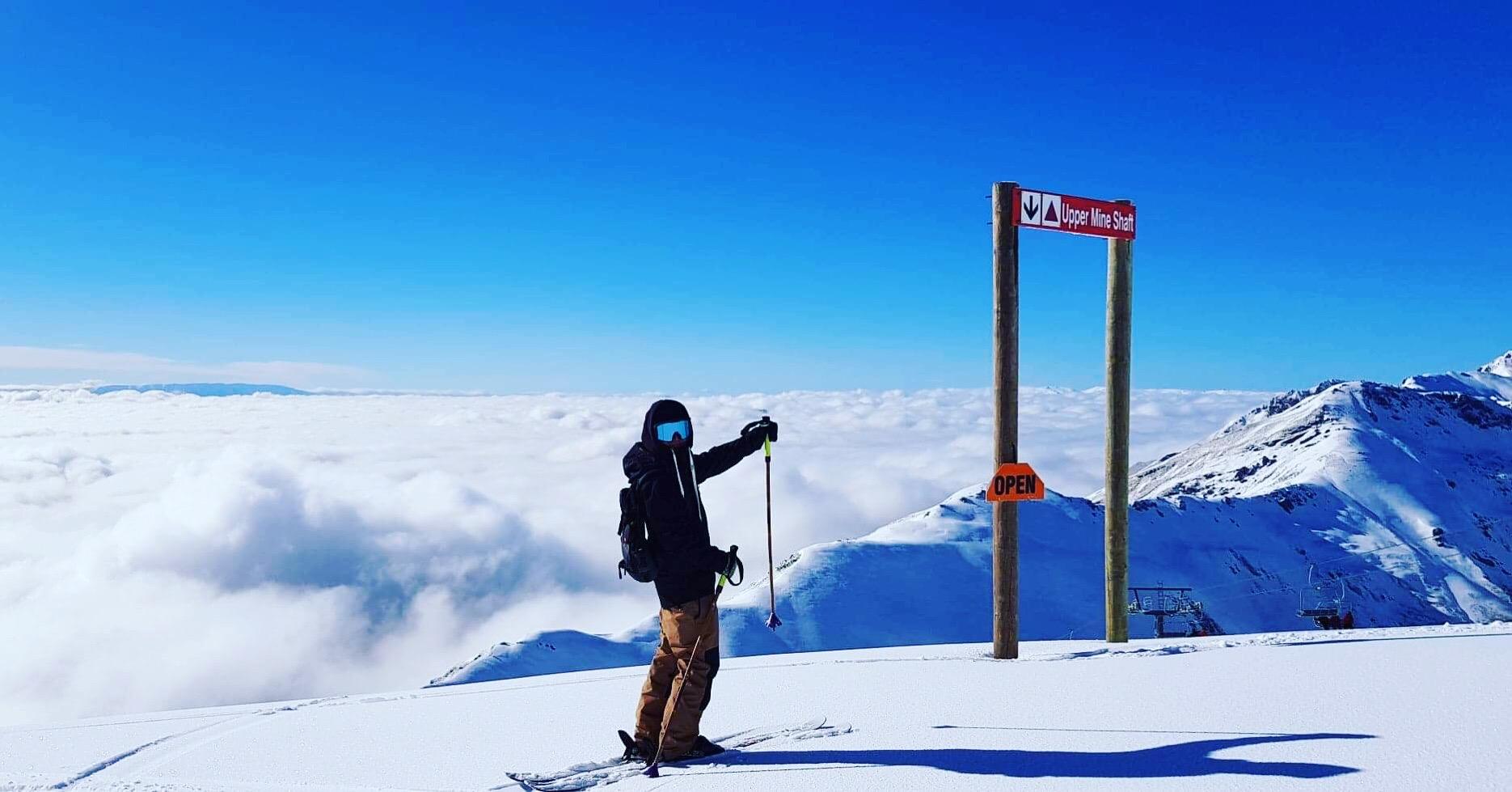 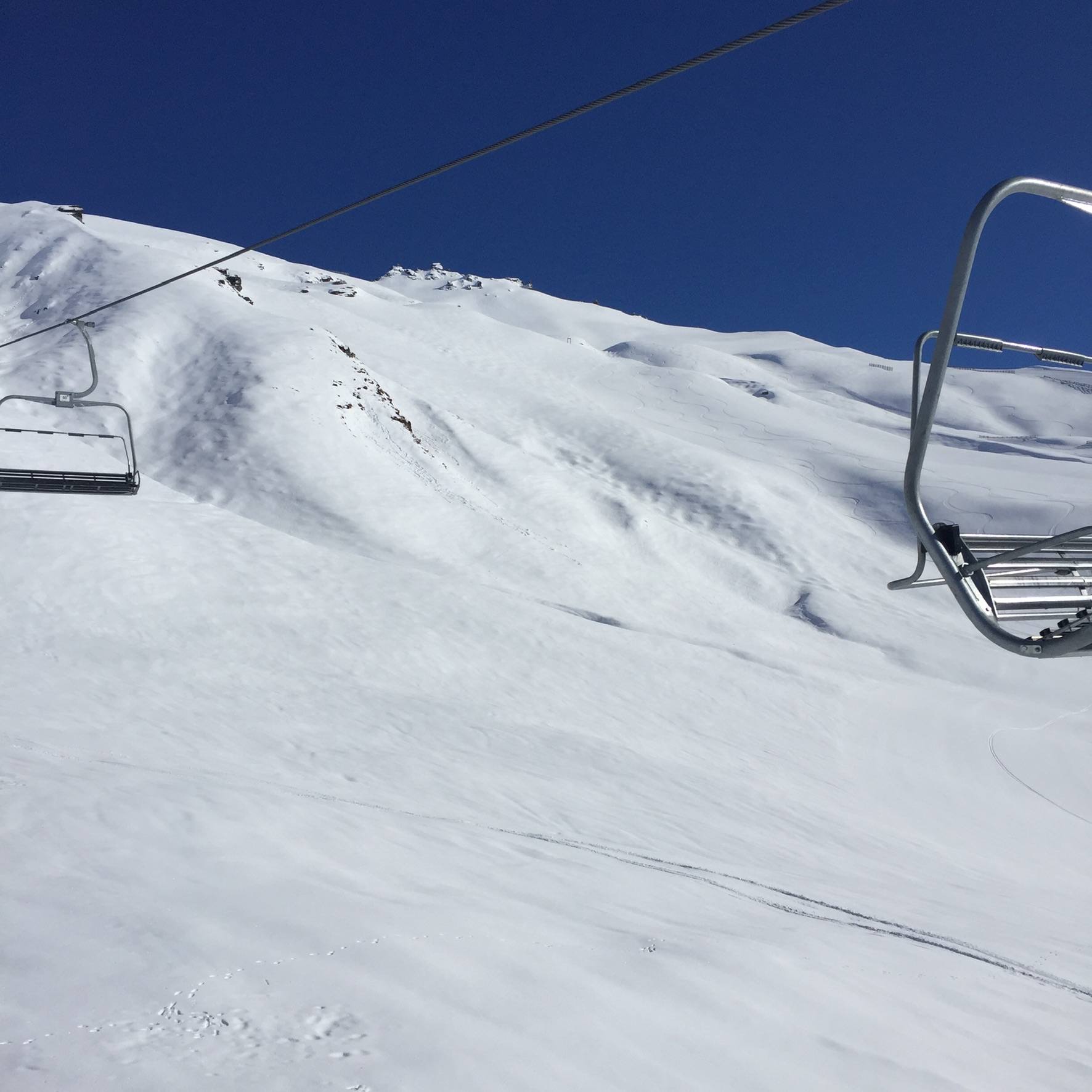 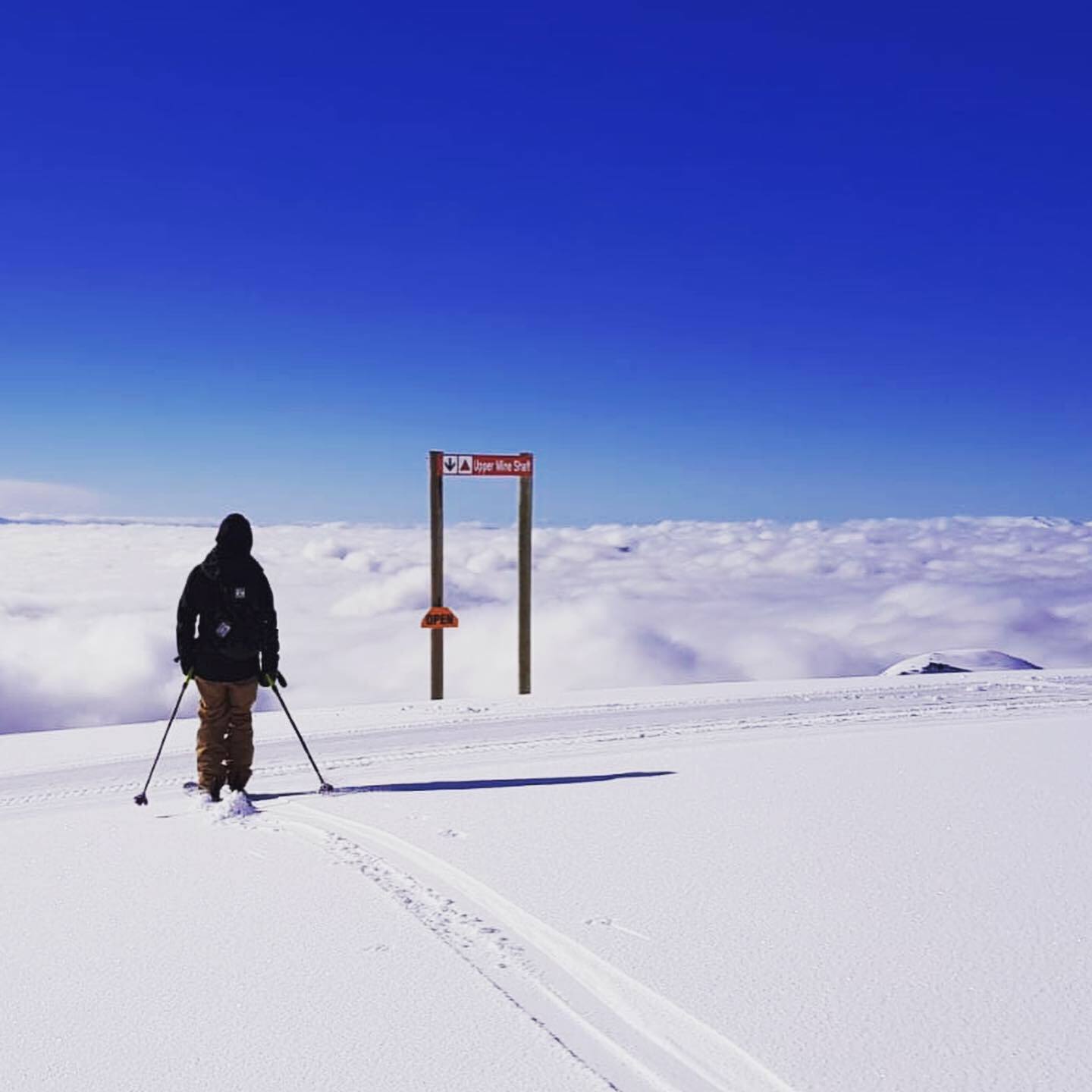 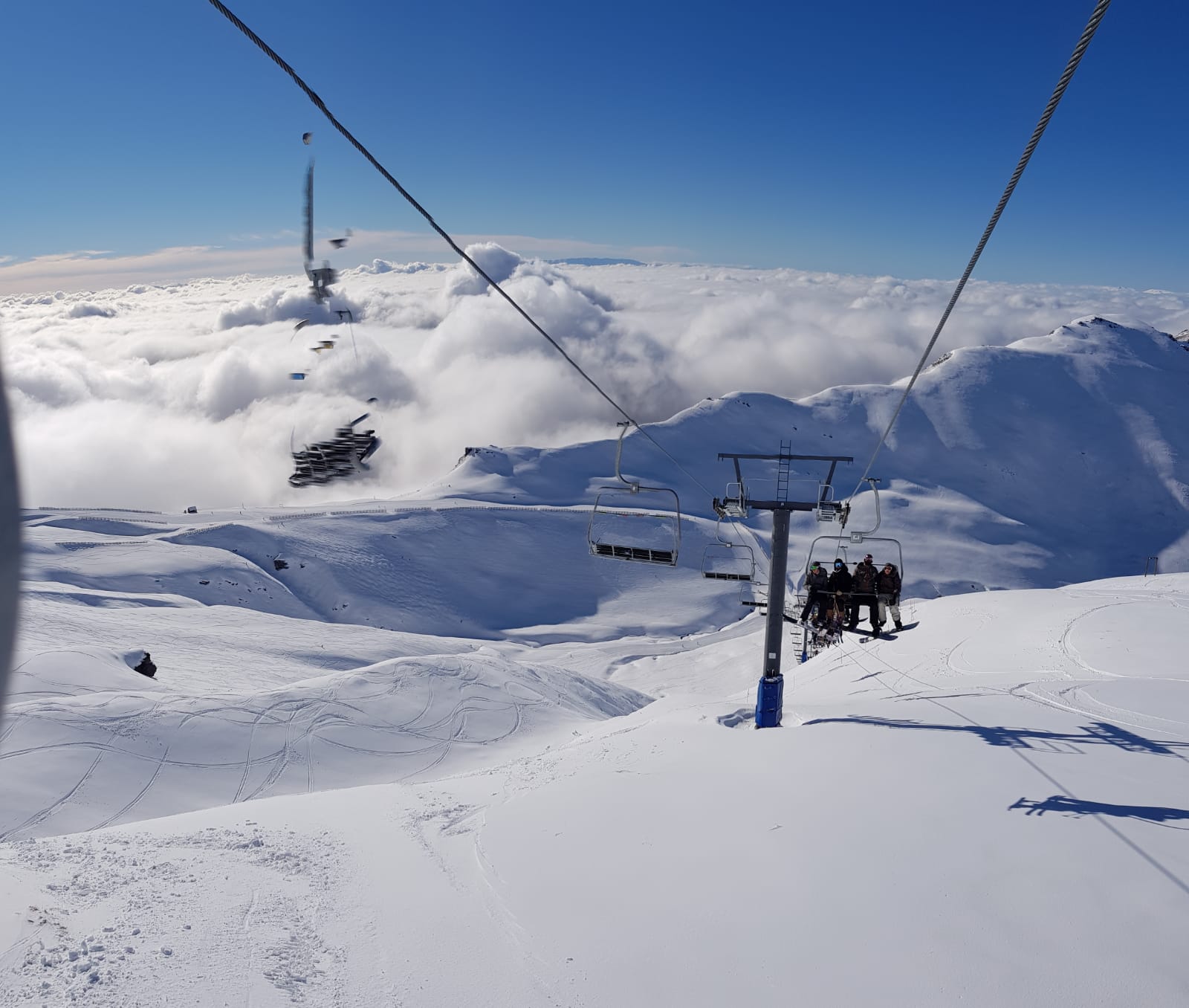 Day four Sunday saw us back at Cadrona with a perfect bluebird day. With the bonus of visibility we spent the day cruising around the mountain. I was seriously impressed with the park build. Hats of the the parks crew. The food in the bistro bar was decent and i rated the poke bowl.


Day five Monday saw us at Coronet Peak. Cover was decent and we enjoyed lunch at Hedi's Hutte. Snow was icy in the morn but soften quickly before turning to mash potatoes in the arvo. 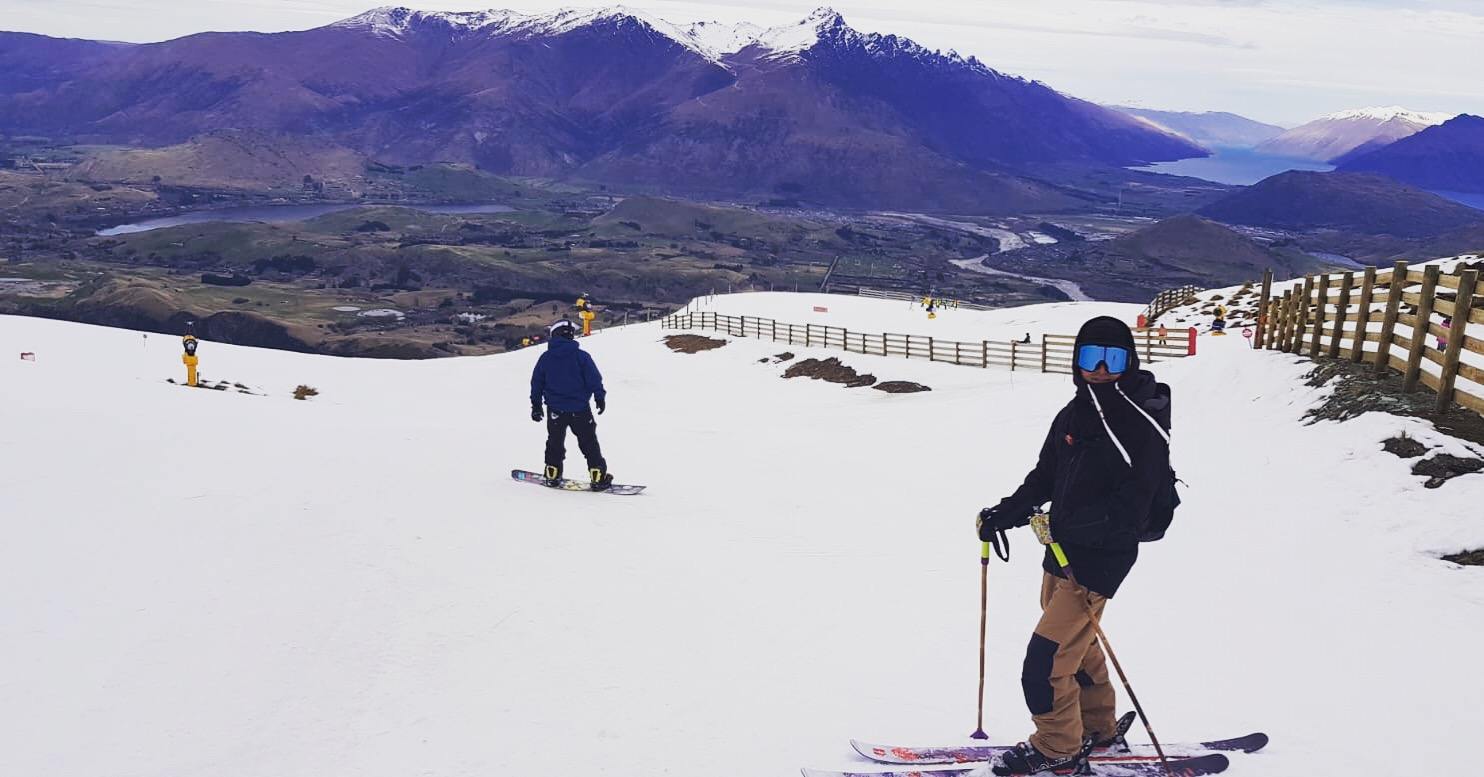 Day 6 and our last day had us back at Cadrona where conditions were firm and fast in the morning before the winds picked up and just about everything went on wind hold. Called it a day early and went to the Cadrona Hotel to sink a couple on the way home. 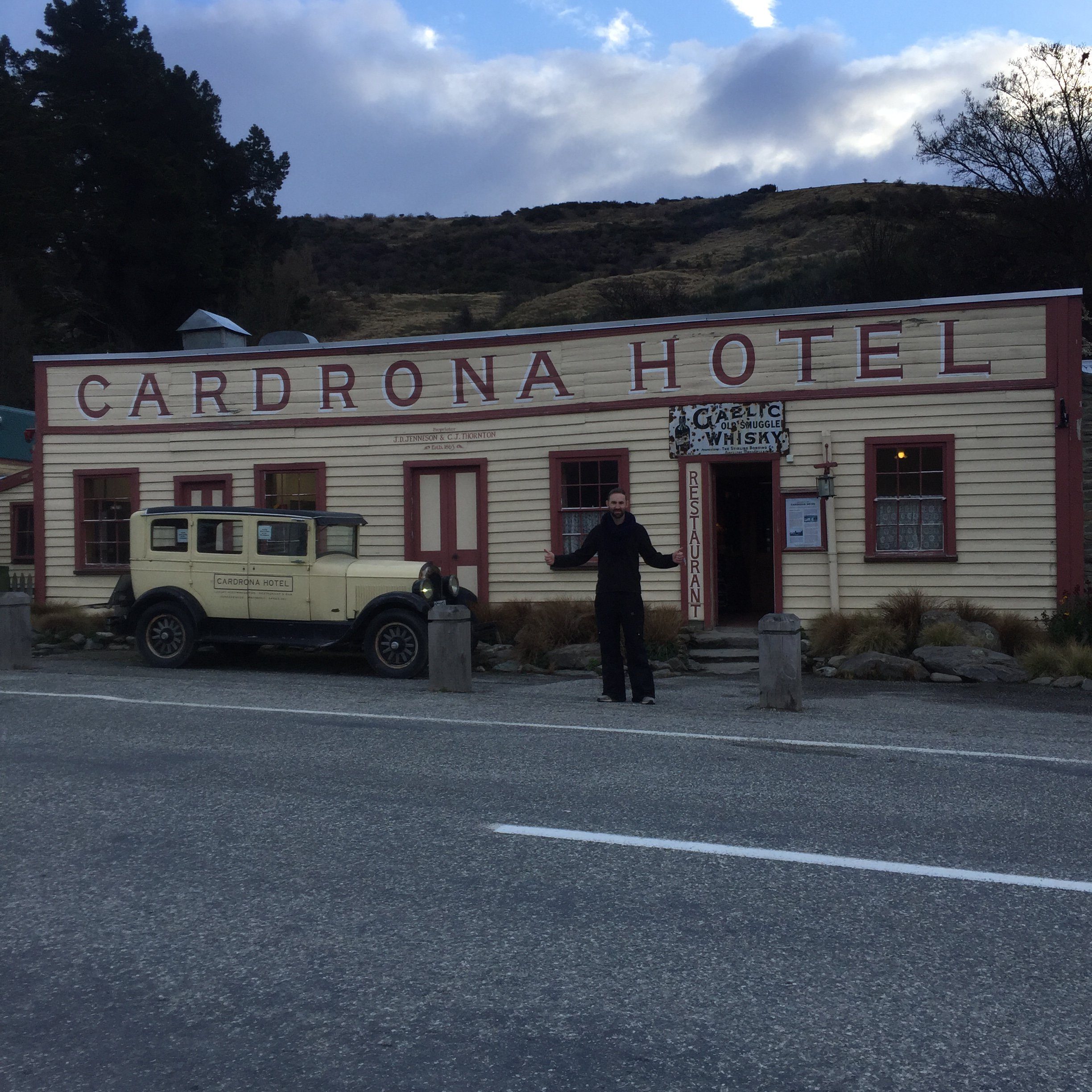 Over all had a blast, cant wait to get back there again hopefully next season. Managed to get to Botswana Butchery this time and enjoyed an epic feed. Also managed a Fergberger which was good but not the best burger i've ever had.

Apparently scrumpy hands is a thing in NZ, or so they told me 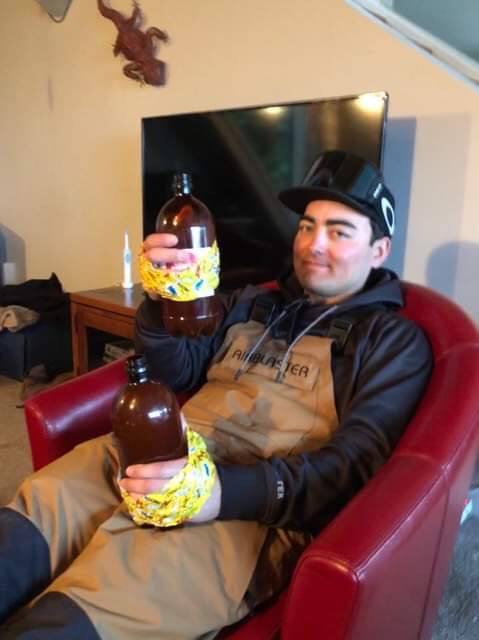 Anywho thats all for now. 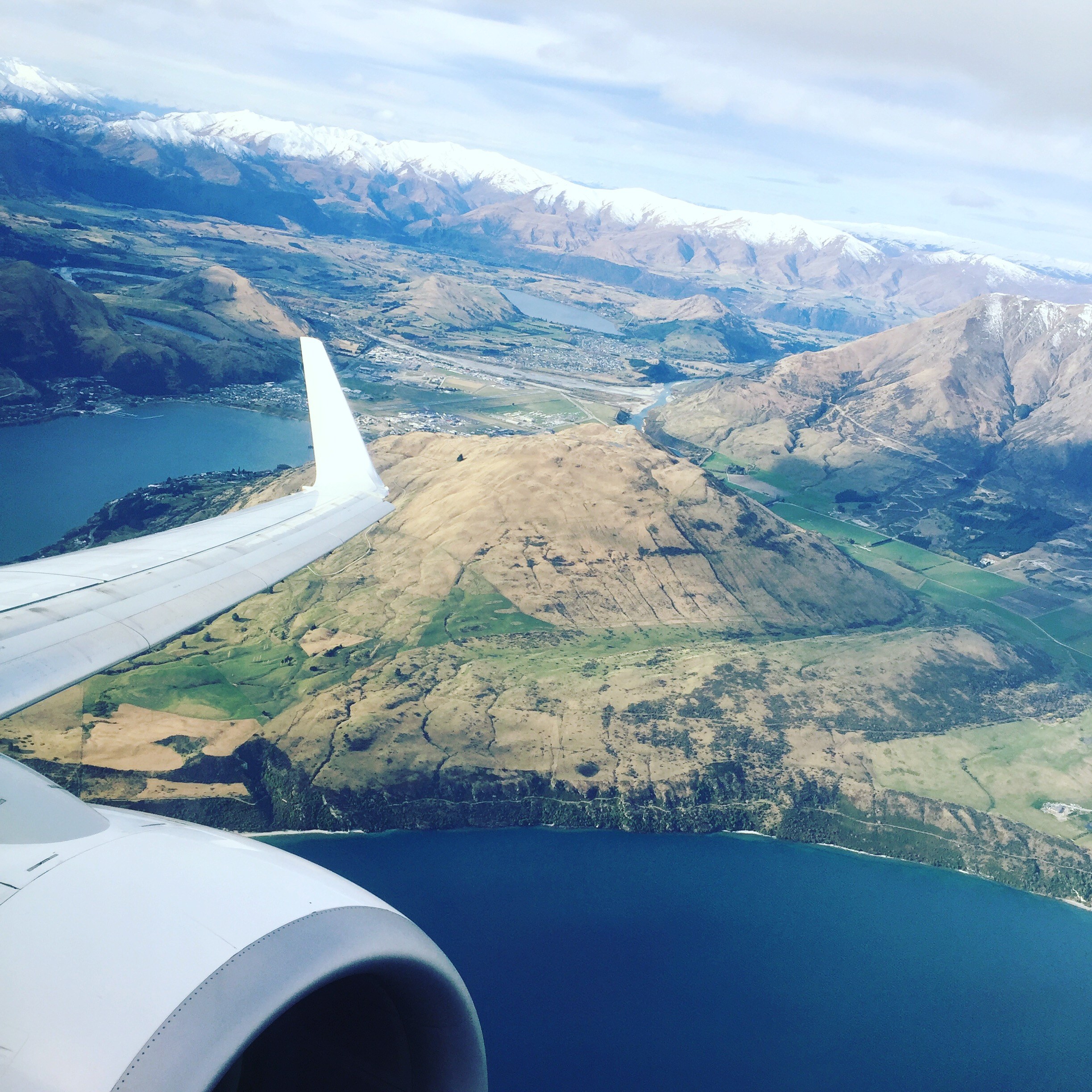 Love a beer at Cardies hotel!
Where's the last insta video? Have they done some extra works at the top of the main run?
Reactions: Sage Oya

kylep said:
Love a beer at Cardies hotel!
Where's the last insta video? Have they done some extra works at the top of the main run?
Click to expand... 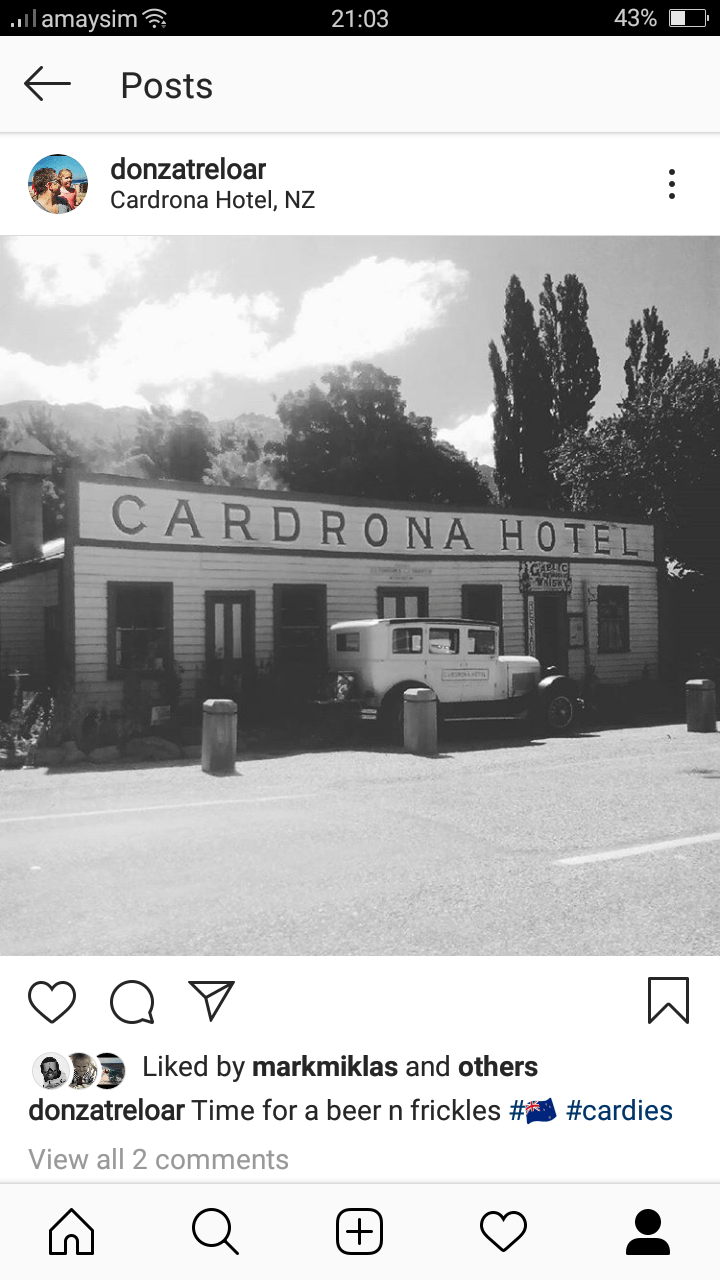 kylep said:
Love a beer at Cardies hotel!
Where's the last insta video? Have they done some extra works at the top of the main run?
Click to expand...

Sage Oya said:
Its coming over the little bridge on the Goldrush run off the Valley View Quad chair
Click to expand...

Ahh, I'm not sure I've ever ended up riding the Valley View chair
Reactions: Sage Oya

kylep said:
Ahh, I'm not sure I've ever ended up riding the Valley View chair
Click to expand...