Heya - heading to Bucharest and Brasov next Feb for work. My guys are solid backcountry enthusiasts and don’t so resort skiing but are happy to ha g with me for a couple of days at Poiana.

What are some of your experiences? Must dos and should nots?

Isn't @Heinz the authority on this?

cold wombat said:
Isn't @Heinz the authority on this?
Click to expand...

All good thanks @cold wombat
Remove ads with a
Ski Pass

Looks like you will soon be our resident expert, Piggy!

I'm so sorry I missed this. I lived in Bucharest for 4 years and I have heaps of backcountry mates there. Hopefully, you discovered Sinaia and if you did get to Poiana Brasov, got up to Lacul Balea in the Fagaras. Love to hear about your experiences there.
Reactions: cold wombat, piolet and dawooduck

When I get a sec I will give a comprehensive overview of Romania's best ski areas c/w photos and the awesome spring "valley season".
Reactions: DidSurfNowSki and cold wombat

So, I used to live in Bucharest Romania and I skied the Bucegi Mountains extensively. My typical winter weekend would be to jump in my car around 7am and head north to the Prahova Valley. My main objective was to catch the first cable car up from Sinaia at 0830hrs so I could ski hard until the lift lines got too much, do a handful of side country descents and then ski down to the base of the cable car, have a nice ciorba lunch washed down with a beer and head back to Bucharest, arriving around 3pm to wax my skis ready to do the same on Sunday.

There are a number of resorts in the Prahova Valley including Predeal, Azuga, Busteni, and Sinaia. If you are in for a longer trip (ie staying the night) you can head further up to Poiana Brasov (the Thredbo of Romania) in the Carpathians. I would spend weekends renting villas (houses) in many of these places to escape Bucharest in the winter (and of course the summer) with friends.

Things may have changed in the last ten years so this was the state of affairs when I left in 2011. Tickets used to be sold on a per run basis in some places and day tickets in others. Just because lifts were side by side in the one resort did not mean that the ticket you had was from the same lift company. I learnt this the hard way when I had to get across from one side of the mountain to the other at Azuga. Pay attention and find out before you get to the top of a lift and find out all the lifts from there on are on a different ticket. For example, the cable car at Sinaia was the only way up to Cota 1400 before the mayor built a competing brand spanking new gondola in about 2009/2010 from Cota 1000. People caught the gondola up and then all the lifts at the top were run by the cable car company. This may now have changed.

Sinaia is the pick of the bunch for quick trips out of Bucharest. The train from Gara de Nord takes you directly to Sinaia. I was lucky to have my own ski gear but you can hire. I had some of the most frightening skis of my life in the mid 2000s at Predeal on hire skis which had very dull edges, so don’t say you weren’t warned. I imagine things are bit more sophisticated now.

Further afield is Transylvania and if you get the opportunity to ski Lacul Balea do it. It sits isolated in winter in the middle of the Transfagarasan road. There is a single cable car up which has massive queues of tourists on foot. I used to know all the locals so we used to be able to jump the queue if we had skis and/or had accommodation. Book a room at the Cabana Balea-Lac for some of Romania’s best backcountry skiing. There are some nice chutes, steeps and other challenging terrain.

By far my favourite skiing was the valley season which starts in April and culminates around now. There are some insane couloirs only skiable in the spring due to avalanche risks. They are super steep in sections and really long. When the snow runs out you strip down and hike out through the forest. In the valley it is 30C or more and the locals were always surprised to see a group of ten skiers emerge from the forest. You’d be home by lunchtime and I’d be waxing my skis in a pair of boardies getting ready for the next day. 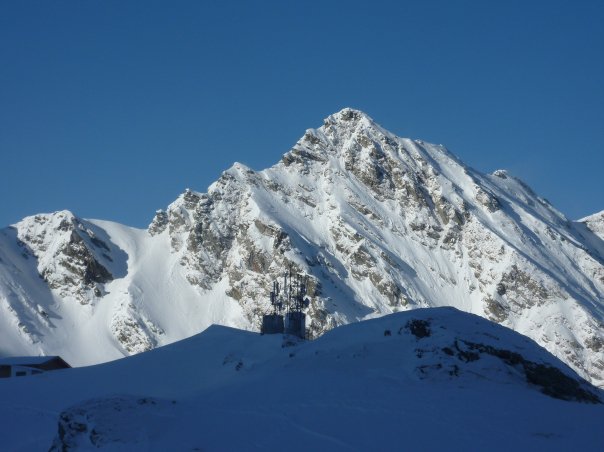 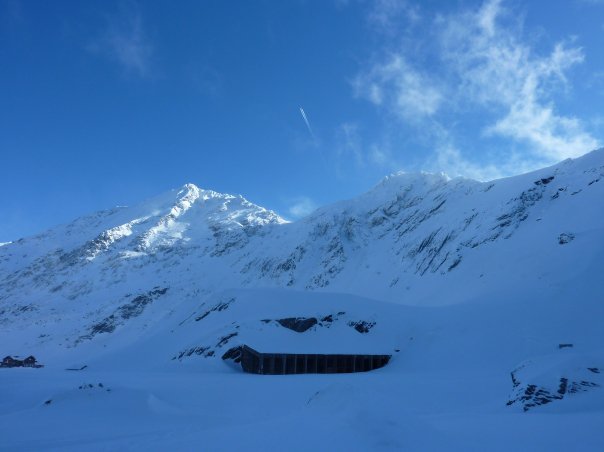 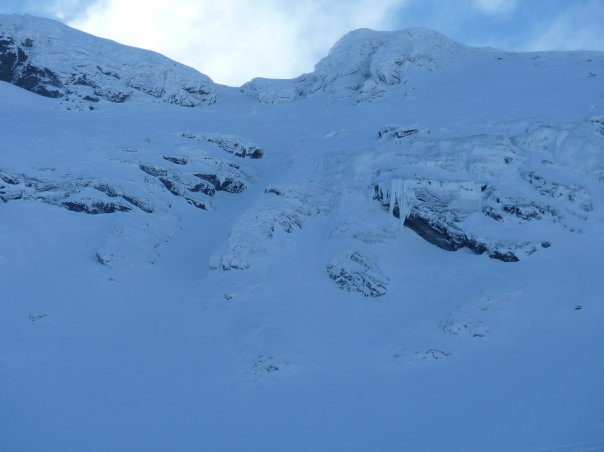 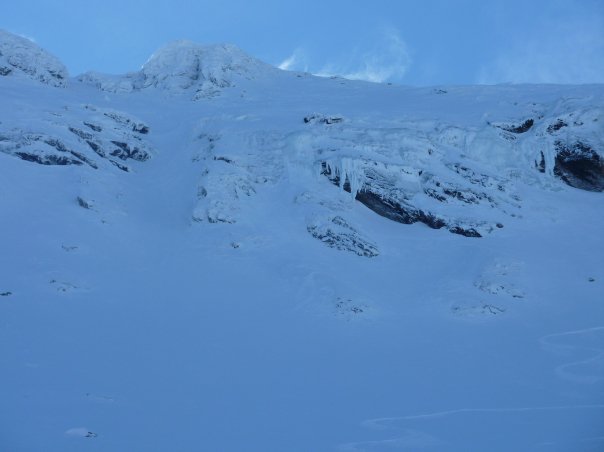 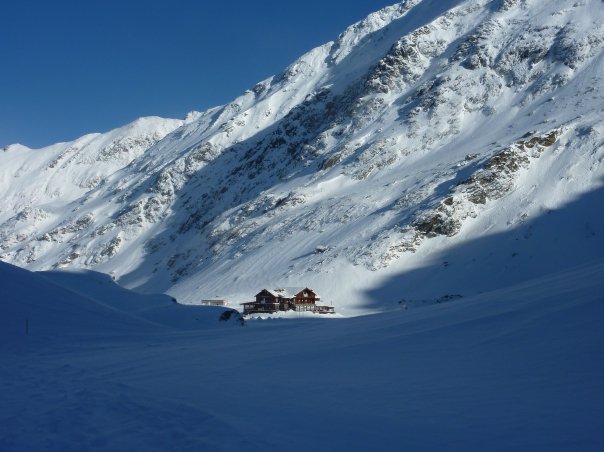 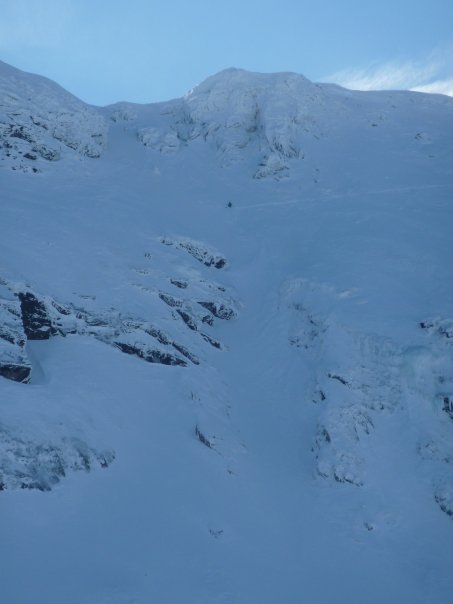 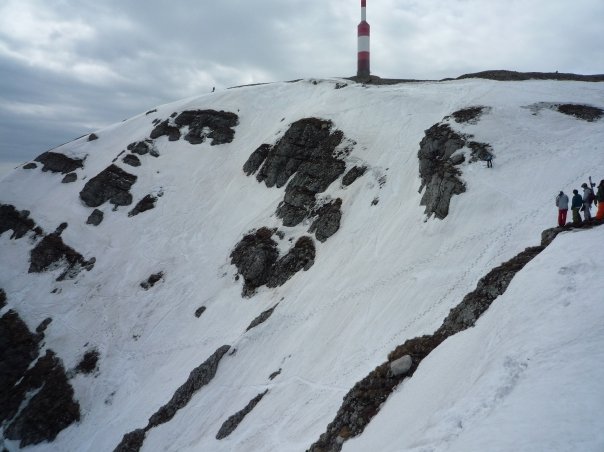 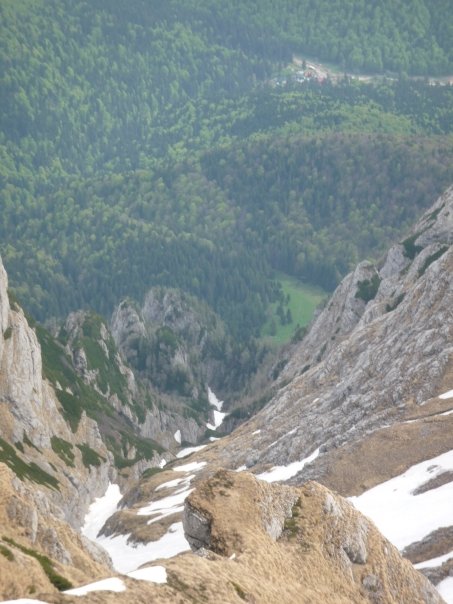 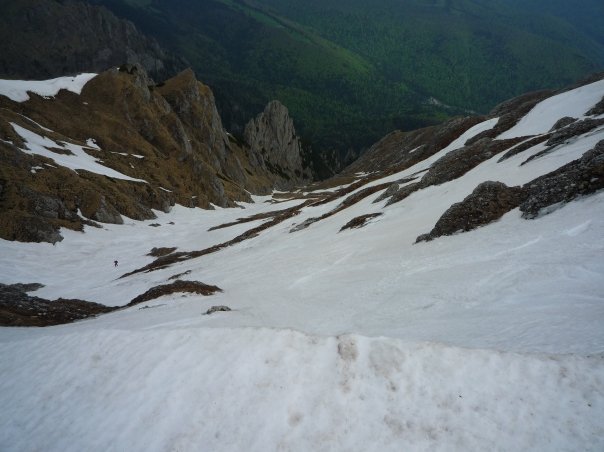 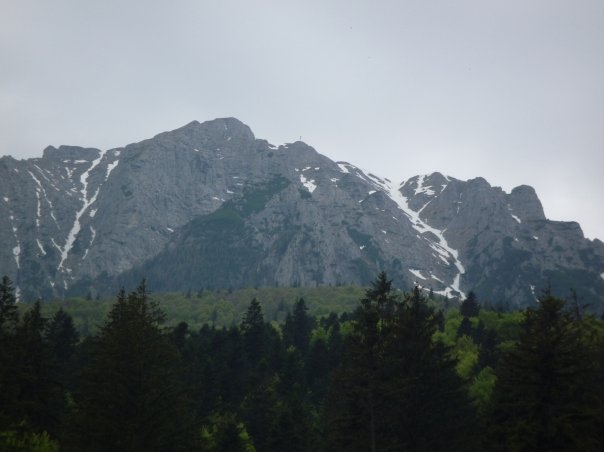 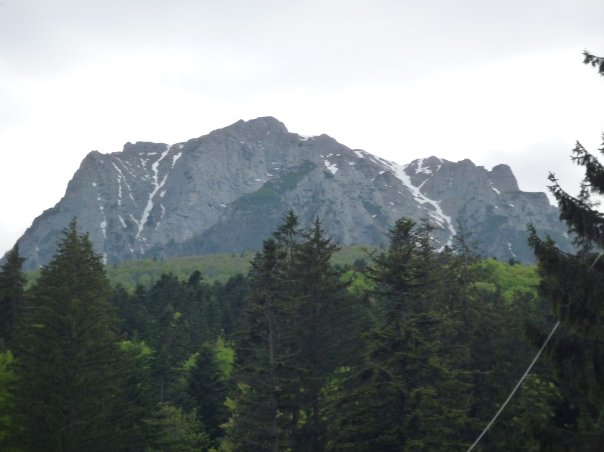 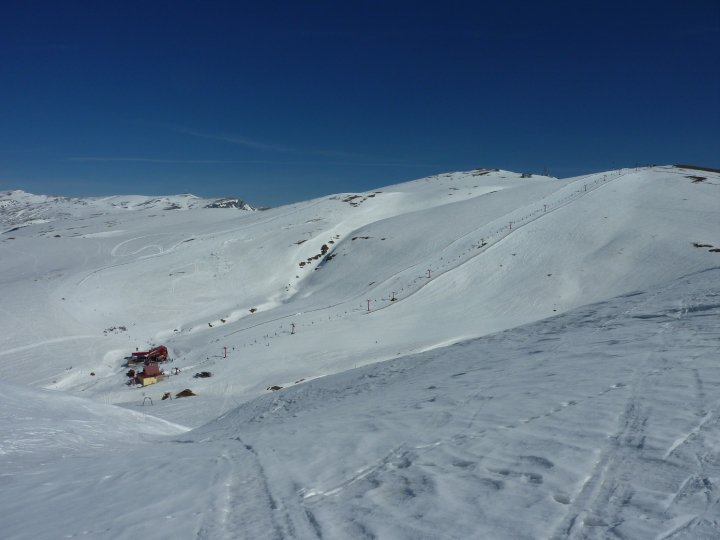 Reactions: Boomerang on Snow, moskate, Kash and 11 others

I forgot to add if you are heading to Romania PM me and I'll send you contacts for BC ski hire and also people who can show you around.
Reactions: Boomerang on Snow, Annabuzzy and benchives

If you end up going, get in touch, I will be based in Poiana for a few months. I won't be doing much in the touring space yet, but I can recommend guides and gear around the area. There is plenty of good back country to be had in Romania. From day trips to weeklong adventures take your pick. SkiMountaineer provided a pretty cool and accurate summary above. Some of the alpine rental gear in resorts is well past its used by date, but there are some good quality rentals out here. The only thing I would add, is ensure you go with a guide, and be prepared to get away quickly. Wildlife increased over the past couple of years, and bears have been spotted both in Predeal and Poiana. The war is a worry, but, don't forget that Romania is a NATO country. If you have any questions, drop me a line.
Reactions: SkiMountaineer
You must log in or register to reply here.
Remove ads with a
Ski Pass