You are using an out of date browser. It may not display this or other websites correctly.
You should upgrade or use an alternative browser.
U

A recent 5 days in Tignes/Val d'Isere was a real mixed bag.

We arrived on the Saturday to glorious blue skies after an easy 3 hour drive from Geneva. There was plenty of snow albeit it hadn't perviously snowed for several weeks. A few brief excursions into some icy off-piste suggested that it was best to stay on piste until there was some new snow. That afternoon, we just cruised around Tignes in a clock-wise direction, skipping the glacier. These runs around Tignes are mostly blues, noting that resort policy seems to be that red and blacks pistes are only groomed every 3 days or so unlike elsewhere in Europe (a policy I find annoying).

The following day's mission was to get to the top of the Grand Motte glacier (3456m) and do the sequence of runs back to Tignes Val Claret (~2200m) then do the Sache run; a long back piste from 2750m down to 1550. All of this achieved albeit the weather had closed in making visibility difficult so we couldn't really power down in the manner we'd hoped. For both of these runs, there are these long, flattish spots so need to make sure you have had your board waxed. In between, we did an off-piste run near the Col des Ves chair, which was more hard work than it was worth given the snow quality wasn't as good as it looked from afar and there was an icy traverse out.

The mini-front had cleared by the morning of day 3, so the target was the other glacier, Glacier du Pissaillas (~3250m) on the Val d'Isere side. It took about 2.5 hours to get there, with a slightly icy but fun run down the Stade Olympique into Val d'Isere on the way. As we finished the last of our lunchtime desserts (the selection at the cafeteria at the bottom of the glacier lift is impressive), the pre-frontal cloud rolled in, making for tricky viz so we headed back to Tignes with a stopover at La Folie Douce to see what all the fuss was about. Charming, it is not. The place has a great sound system but the tunes and crowd are strictly commercial.

The weather intensified overnight and the following day we woke to avalanche bombs, pumping snow and gusty winds. A few lifts had opened by 10am so we ventured out but packed it in after the second run since the gale-force winds in our face going up the chair and zero visibility made for a horrific experience and the afternoon was spent at the pub with the rest of the Tignes crowd.

The next morning was no different, more avalanche bombs, pumping snow and gusty winds. We were supposed to squeeze in some sliding but, again, Tignes couldn't get the lifts open (despite Val d'isere having fewer issues). With no let up, we packed it in, and headed off the mountain at 3pm, after spending an hour digging out the car and fitting snow chains.

The snow report suggested that 90cm of snow fell over those two days and nights. It was depressing to leave.

As for accom, we stayed in a nice airbnb, chalet-style duplex in Le Lavachet, which is close to the lifts but 10 minutes to the more major village of Tignes Le Lac. It was fine for us but it would be a long walk if you had young beginners in tow. Tignes is not a compact place so you need to be careful about where to base yourself. Despite the reports, I didn't think Tignes itself was as "ugly" as the reports. Yes, it it has large, multi-story apartment blocks but they do not look so bad when covered with snow (the place would look ghastly in summer however). We found the service around town was excellent, and English-speaking common (I have read elsewhere that Tignes/Val D'Isere gets the most UK tourists of any resort in Europe).

Overall, I can't give a recommendation on the place since we did not get a chance to explore everywhere or see it in it's best light. The terrain has plenty of off-piste potential. We'll just have to go back! However, I would prob stay in Val d'Isere instead of Tignes next time. As snow sure as it was, there was no hiding from the weather in Tignes. Val'd'Isere was also able to recover faster and open more lifts on day 2 of the storm, partly 'cos it has a few tree runs. The Val d'Isere pistes also had a bit more up and down vertical about them, rather than pistes that exist to zig-zag and navigate sliders from one lift to the next, which seemed to be more common in Tignes.

Another lesson was to not blindly buy multi-day lift passes without checking the weather forecast first.... 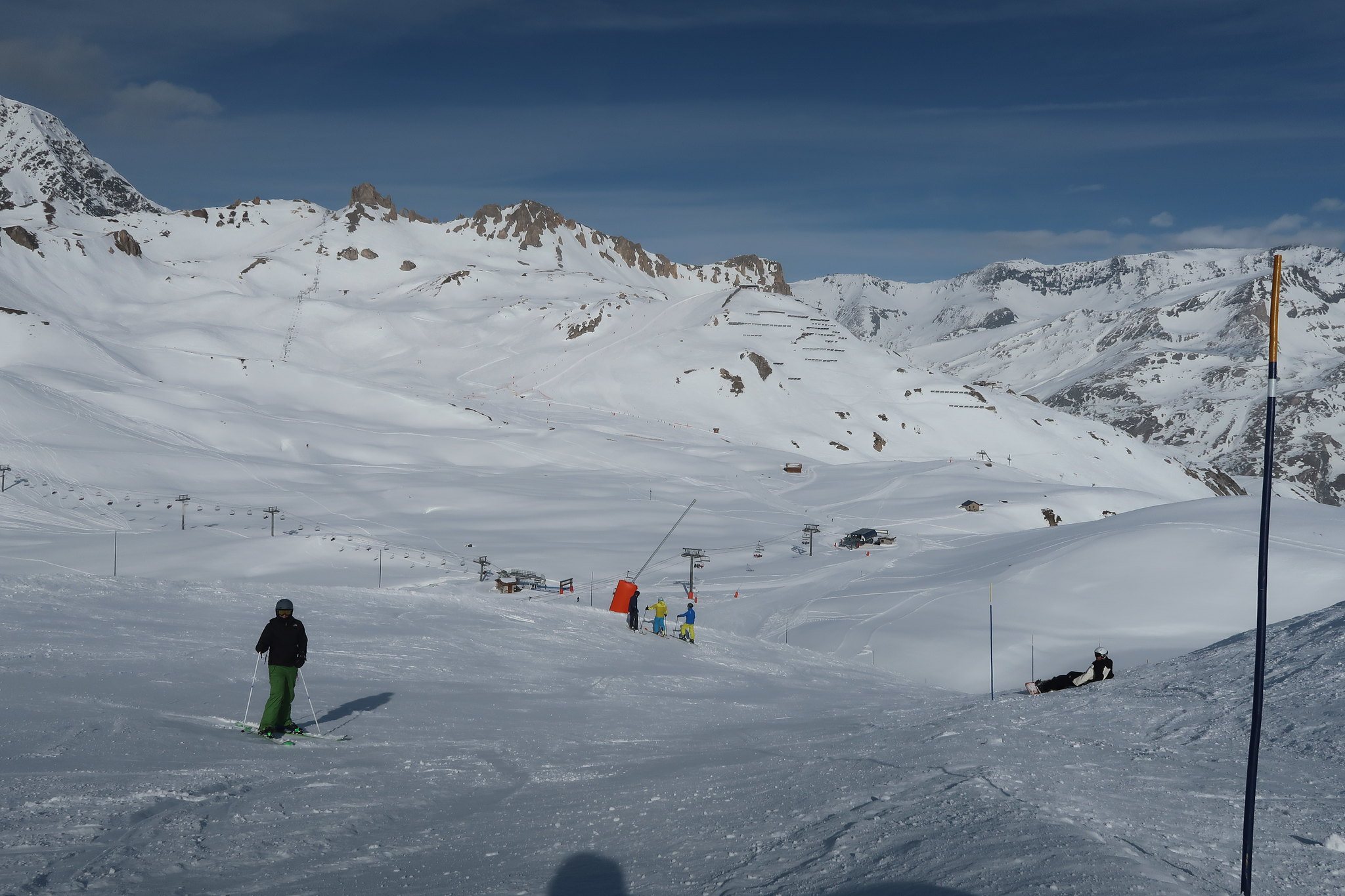 Somewhere in between Tignes and Val d'Isere 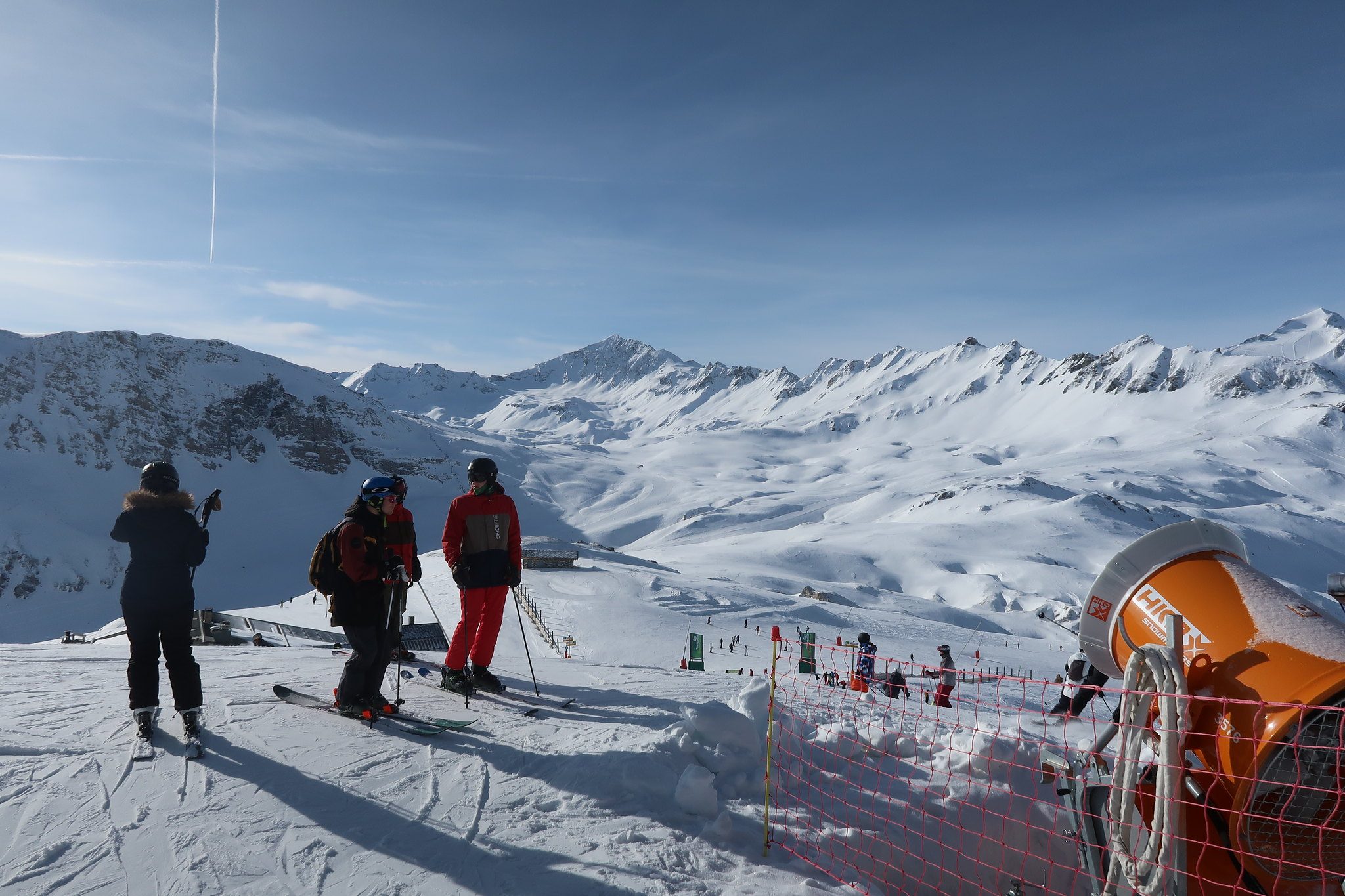 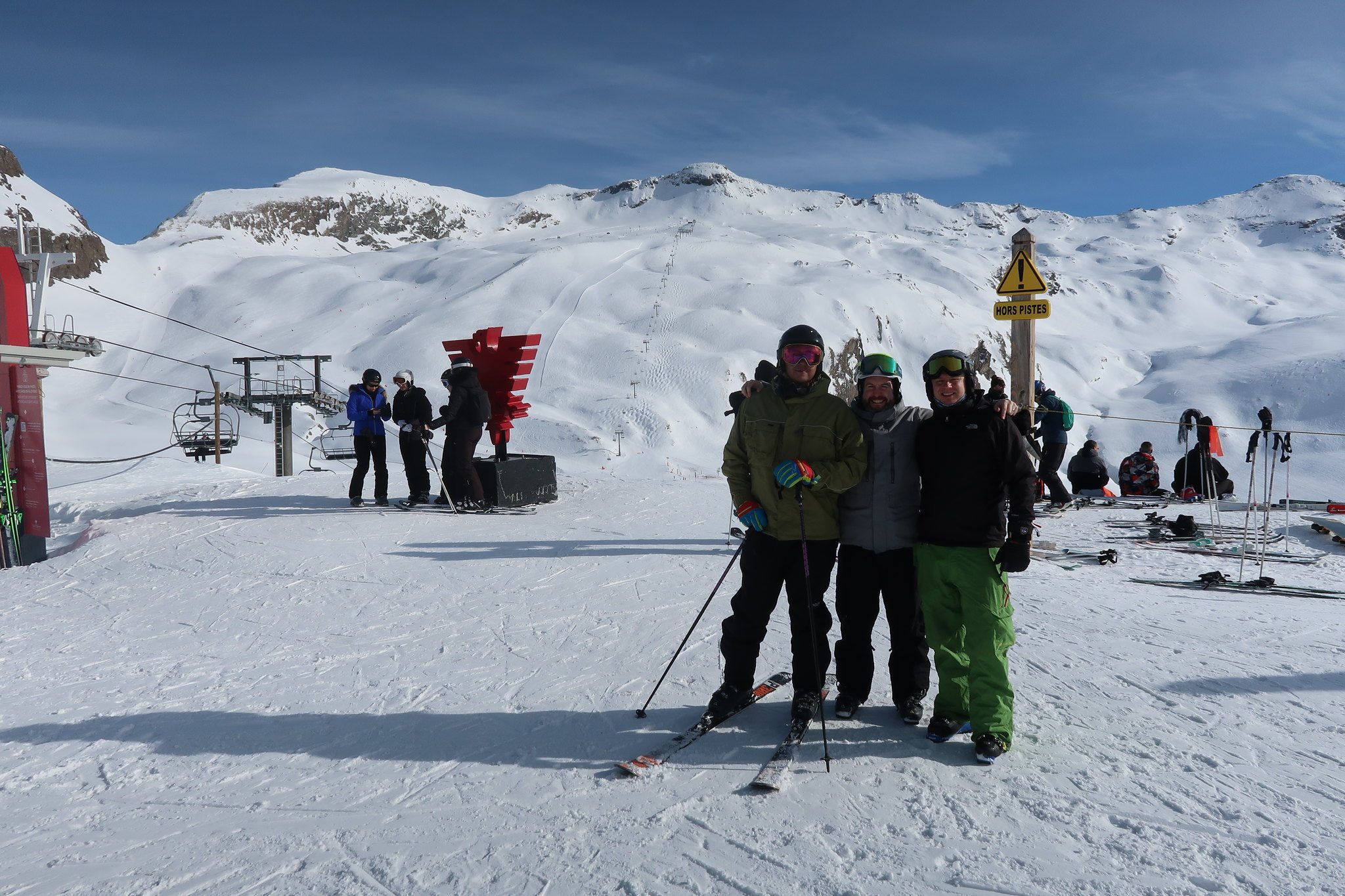 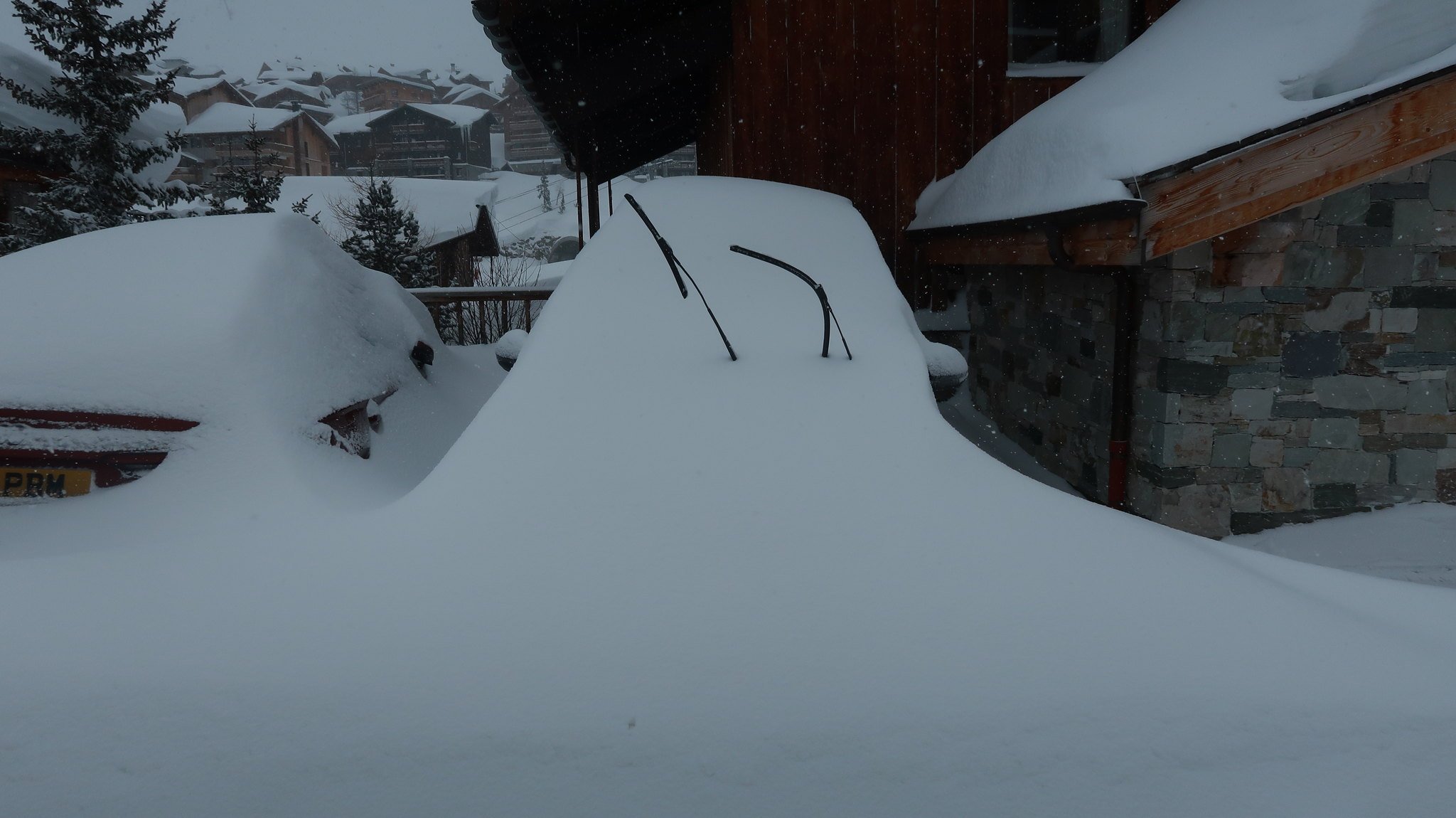 Your pics
You must log in or register to reply here.
Remove ads with a
Ski Pass

D
Looking for a Flatshare in Tignes/Vald'isere