I've been doing some research lately on some tornadic storms and tornadic events in Australia and have even tried putting some of them into GR2Analyst for further analysis and comparison with right-moving northern hemisphere supercells. I have come up with a few events, but I was hoping that the Ski community would know of some more unique Australian tornado cases for me to look at.

Here's what I've found so far: 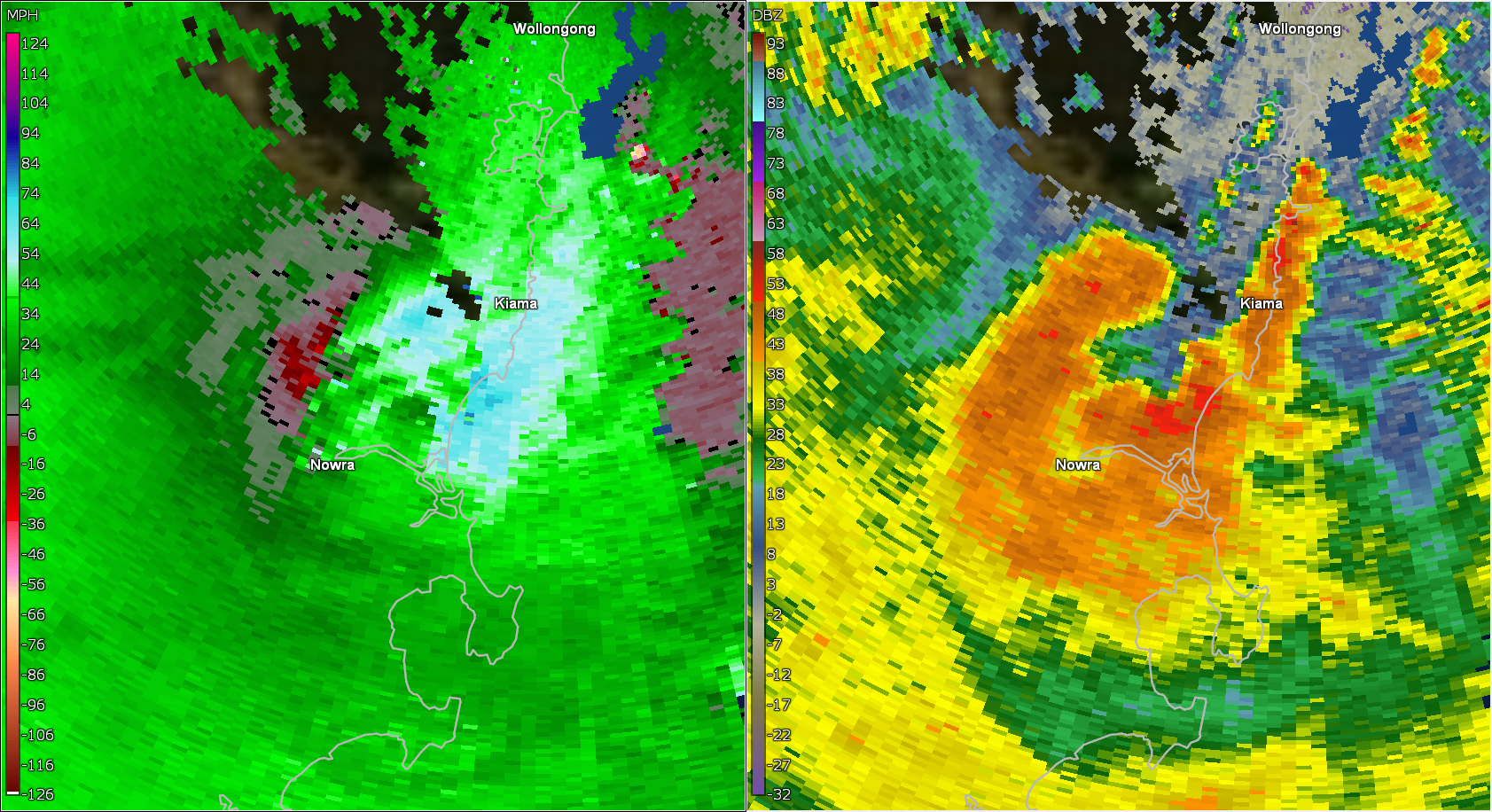 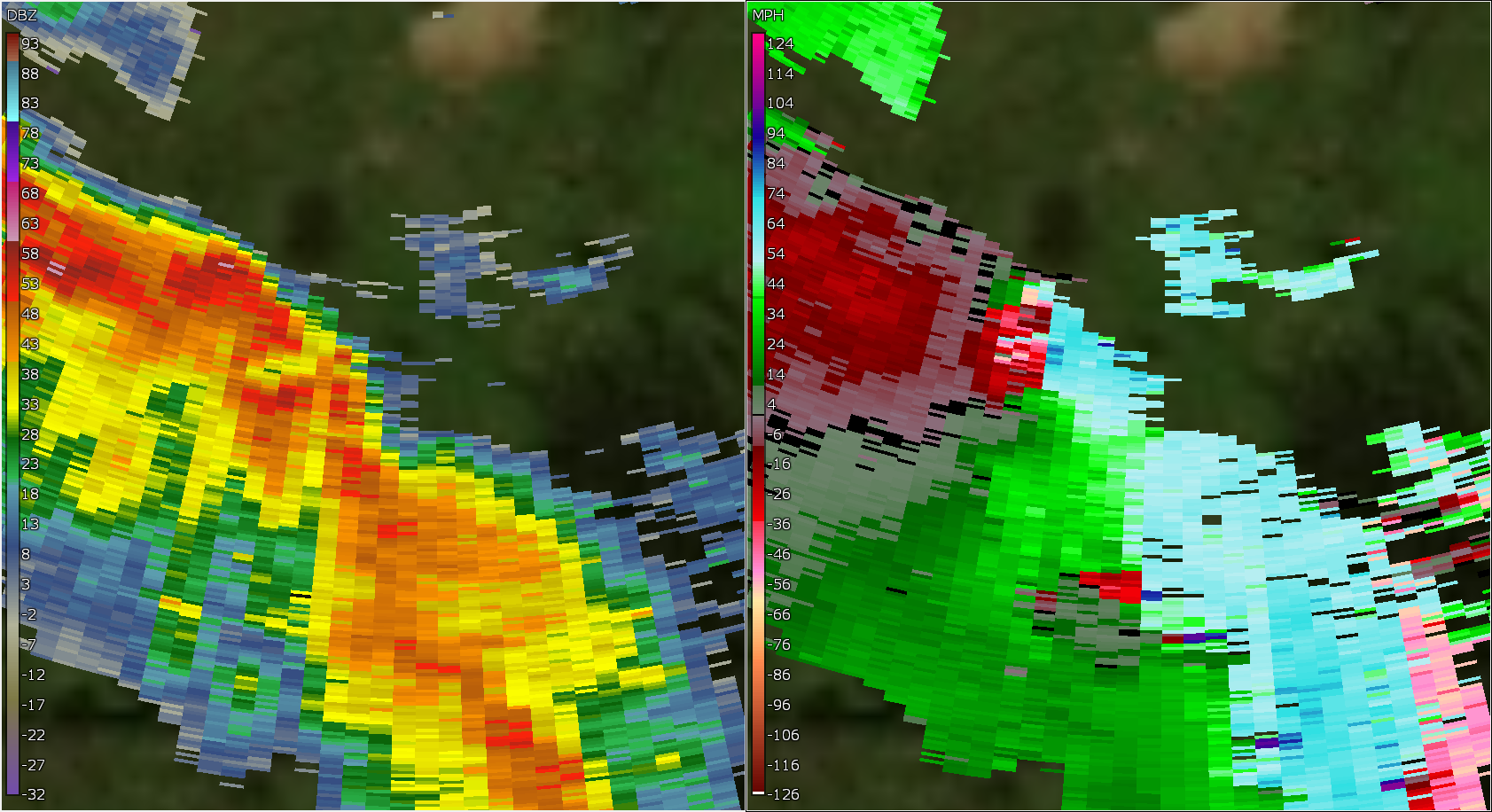 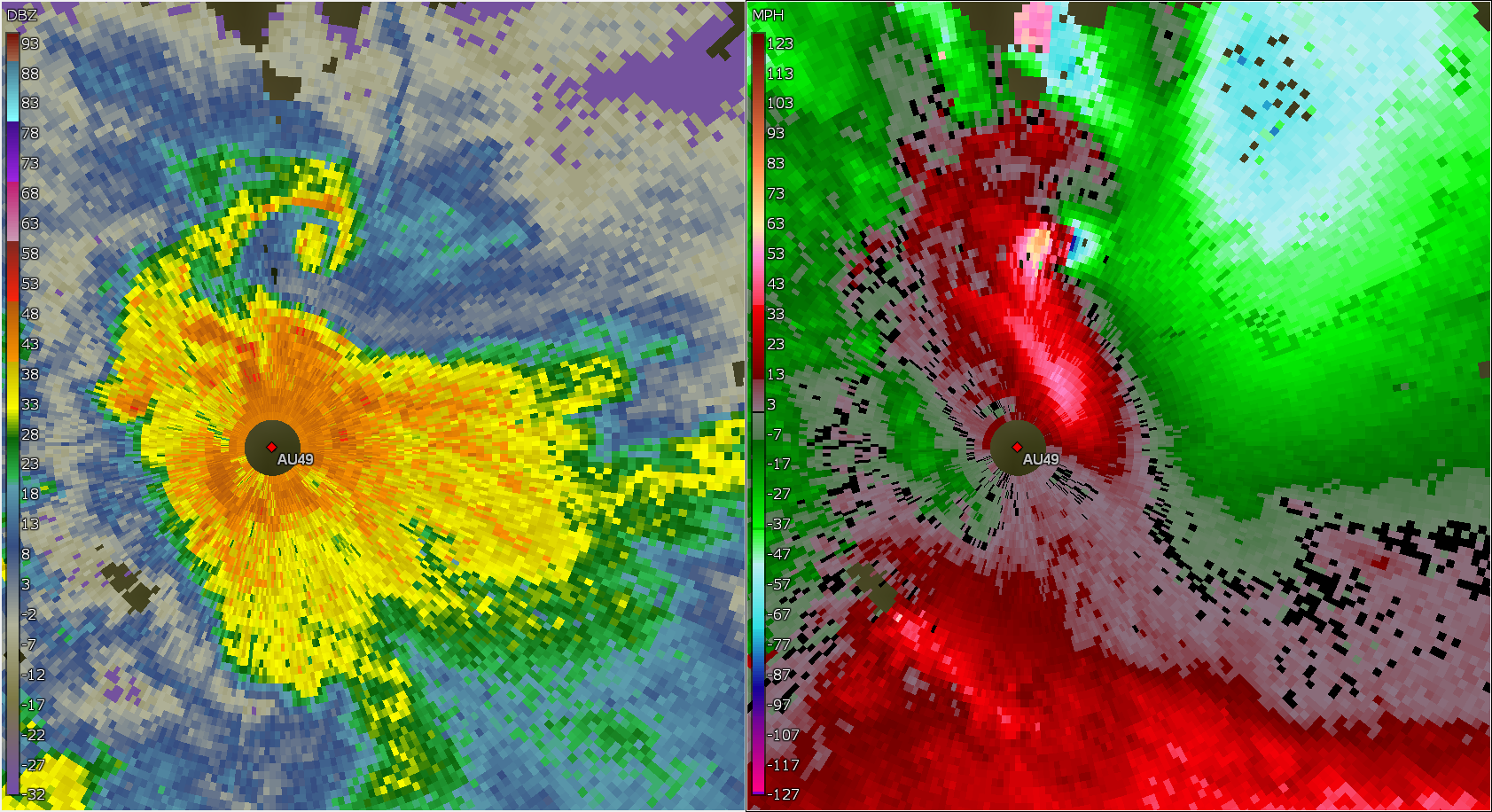 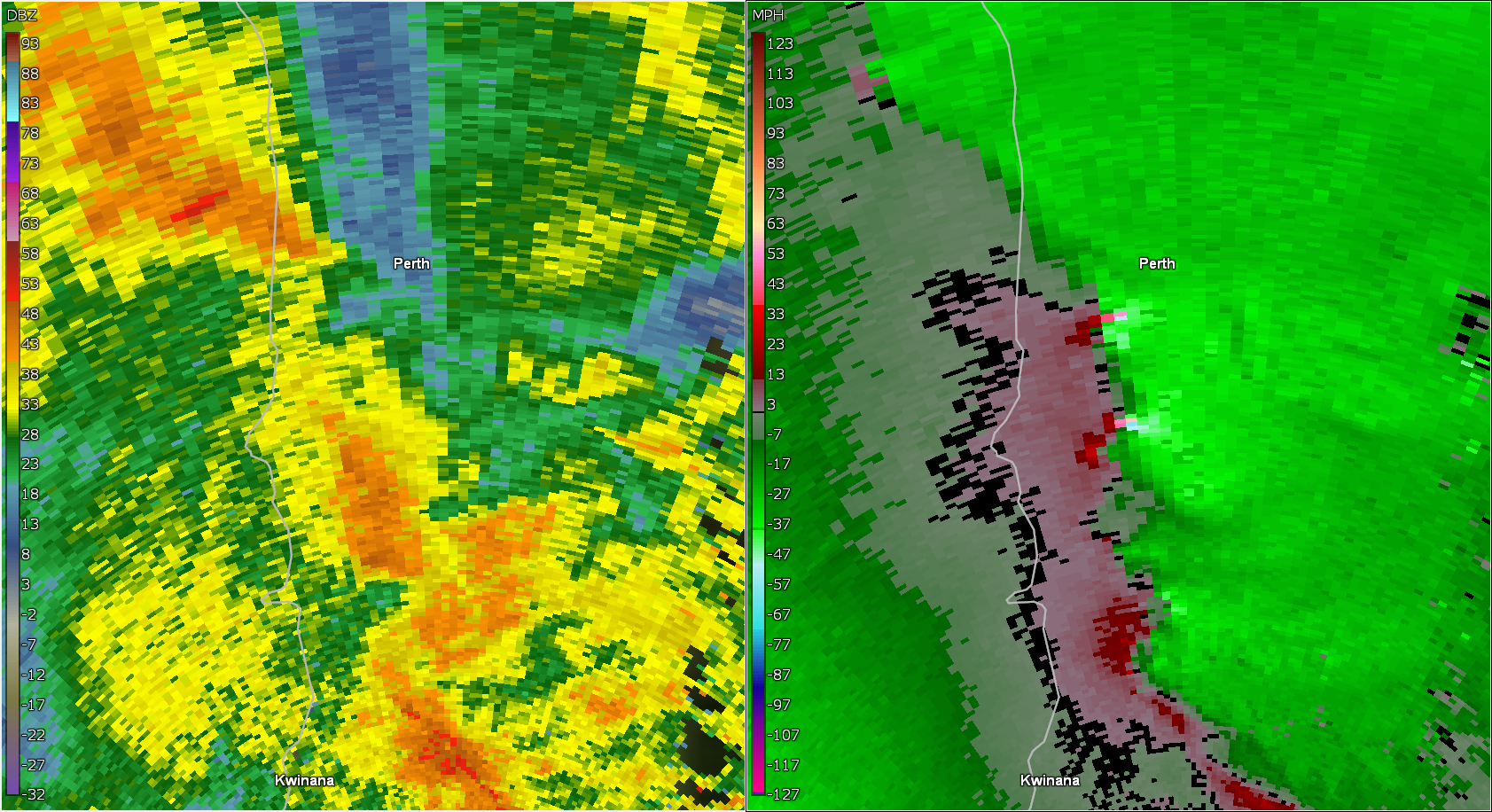 December 16, 2015 (long-tracked supercell over water that produced a F2 tornado at Kurnell) 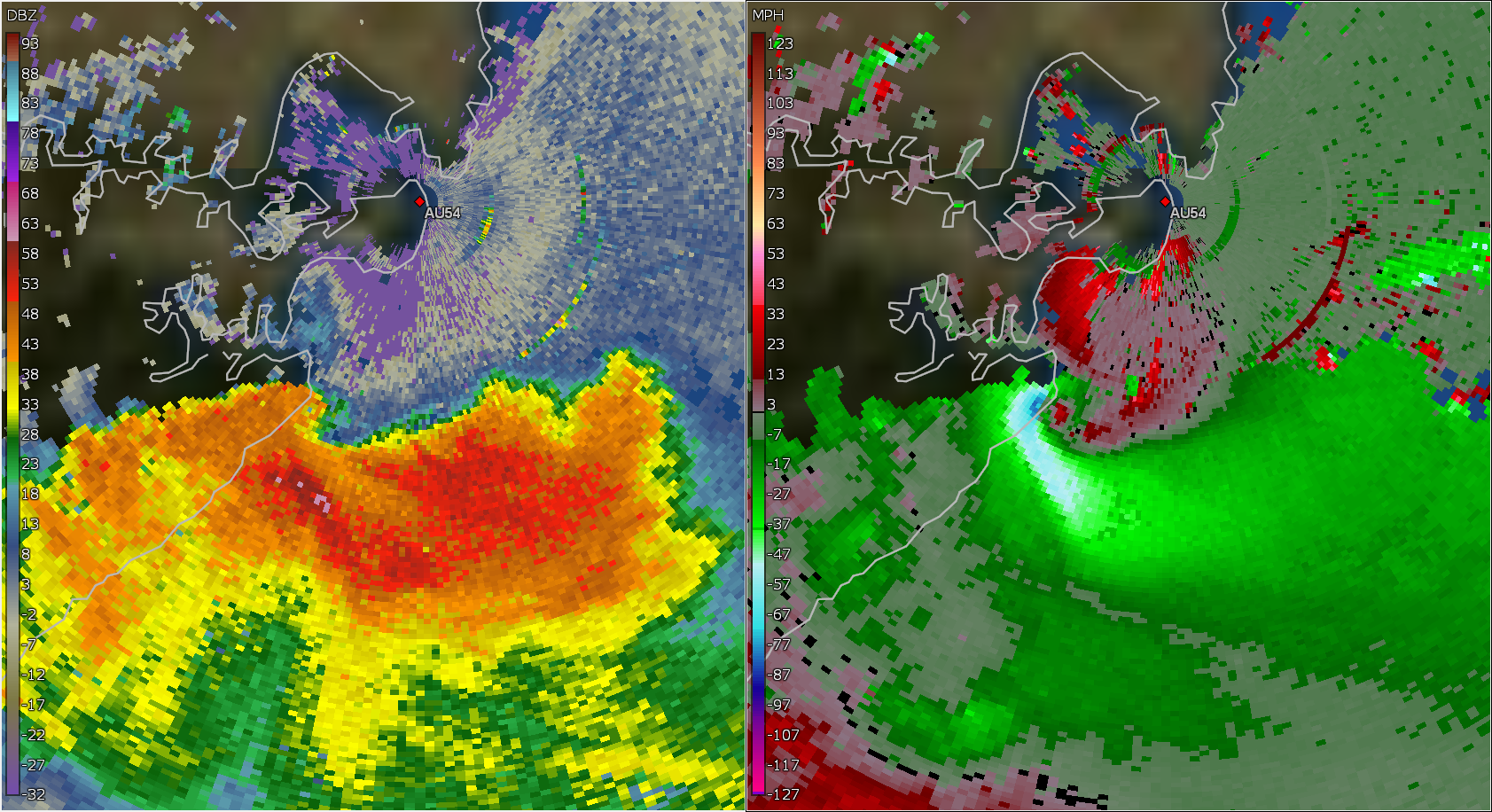 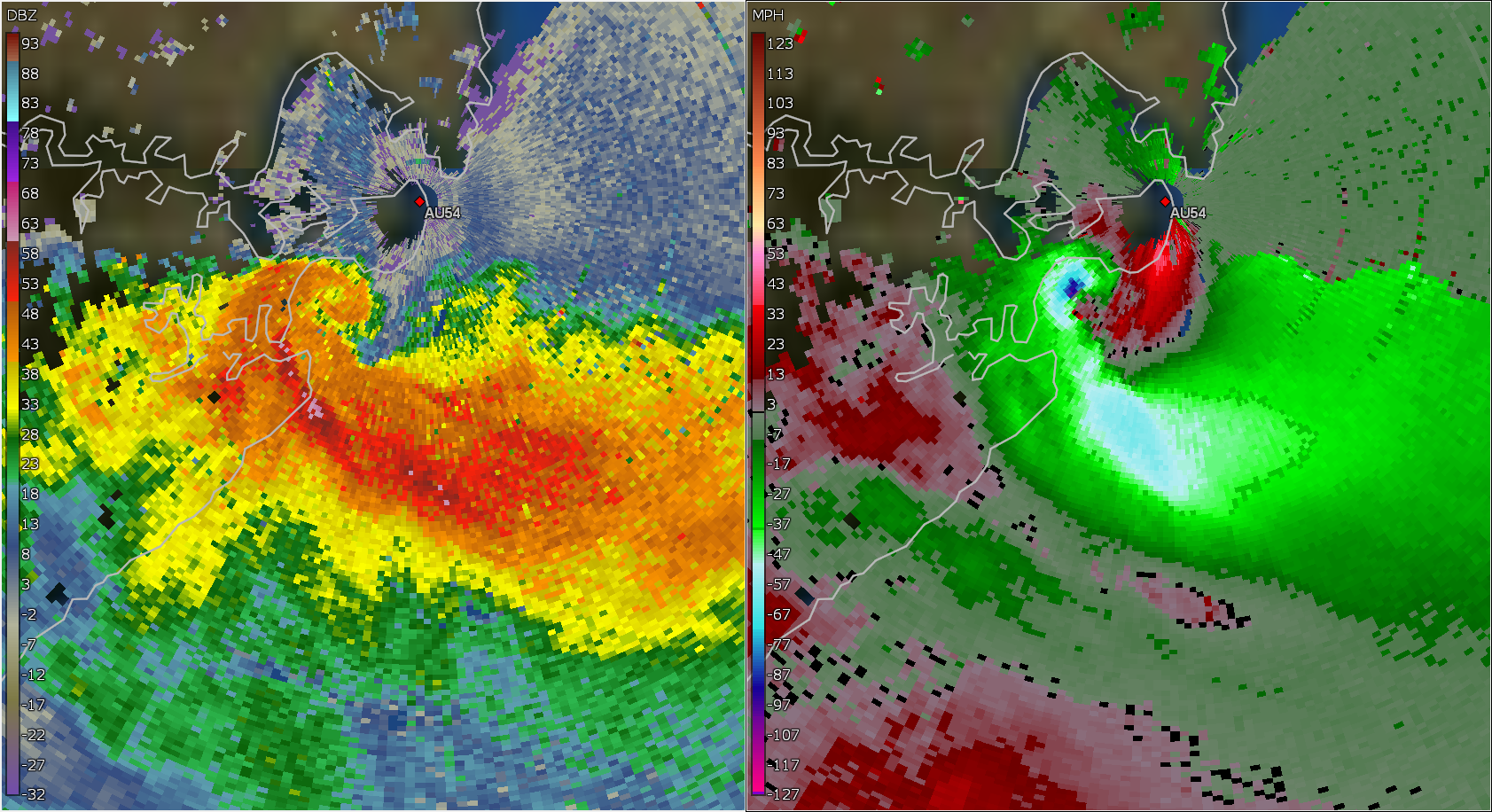 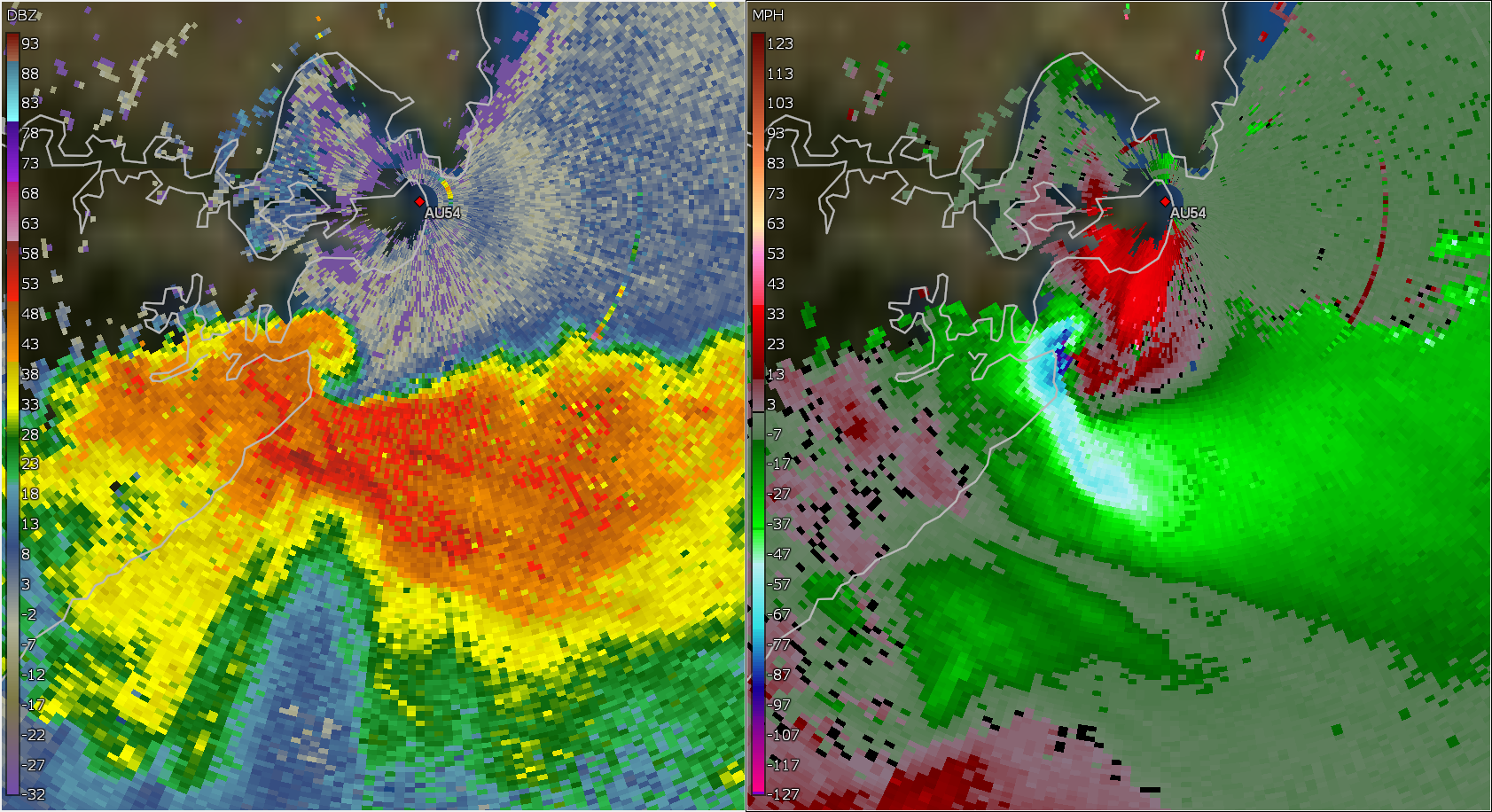 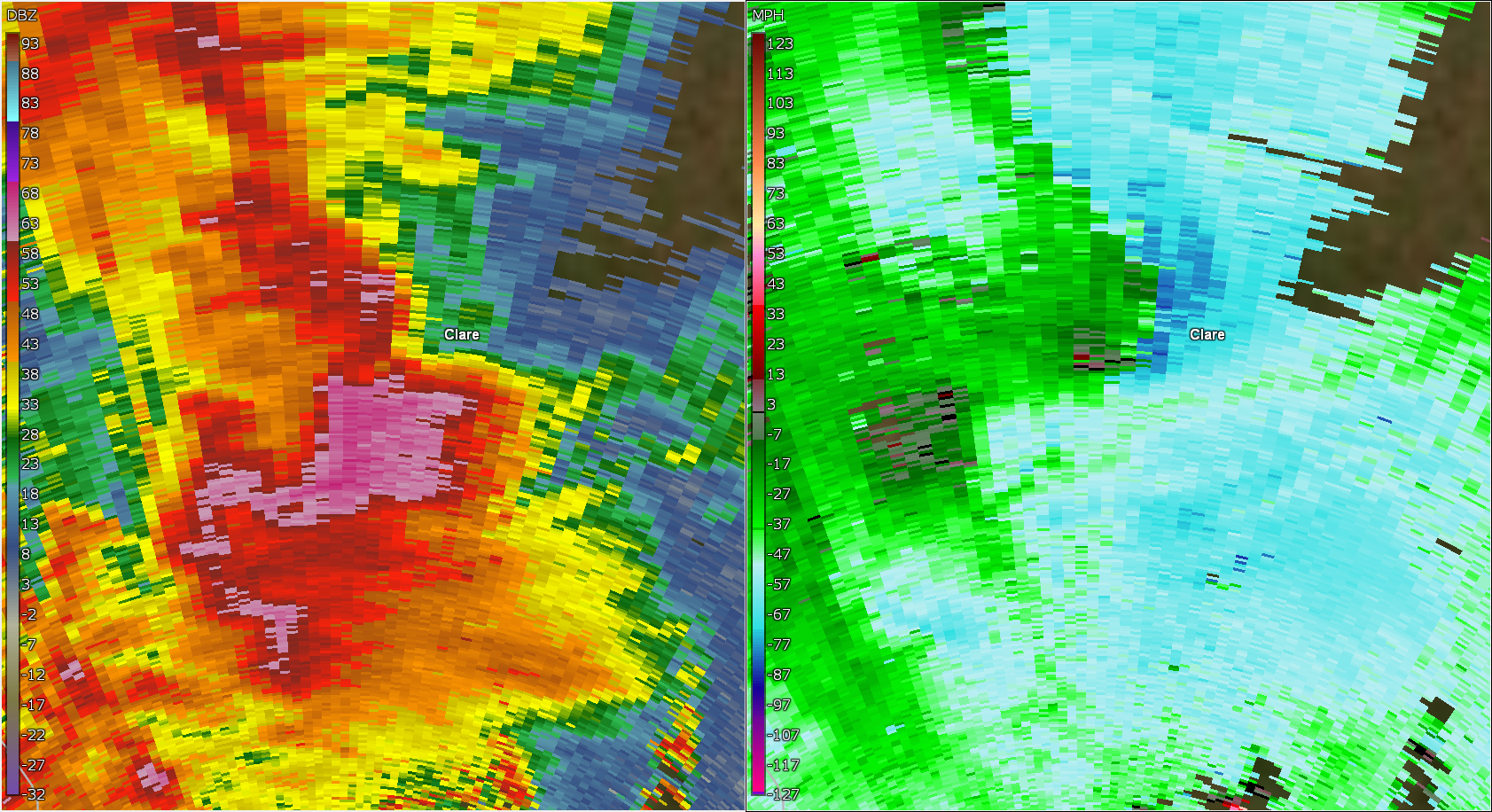 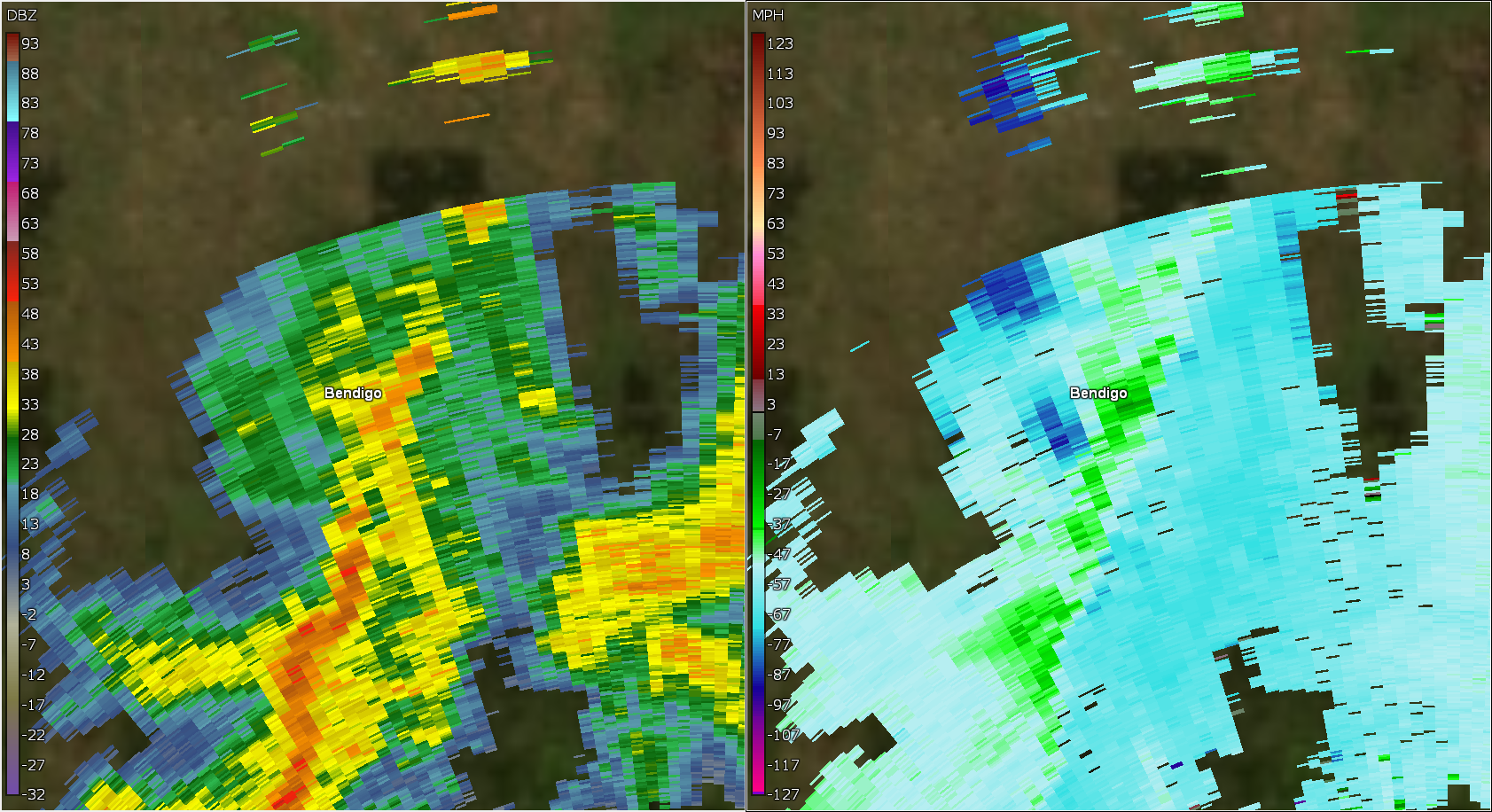 Any input on my research and any other cases that I haven't covered here so far would be much appreciated! I apologize for the thread of pictures.
Reactions: Flowin, Claude Cat, BlueHue and 1 other person

Have you looked into the NSW tornados that occurred on Thursday?

28th September 2016 - The almost statewide blackout of SA. Attributed to tornados taking out the feeder lines from Port Augusta. I recall seeing a radar snapshot at the time that was meant to show the signature on doppler.

https://www.dpc.sa.gov.au/__data/assets/pdf_file/0007/15199/Attachment-3-BoM-Severe-Thunderstorm-and-Tornado-Outbreak-28-September-2016.pdf
Reactions: Claude Cat
You must log in or register to reply here.
Remove ads with a
Ski Pass