Doonks is one of our original volunteer moderators from waaaaay back in 1999 (or maybe it was 1998, no matter..)

Two, or sometimes three times a week, Doonks creates a new thread for his Joke Of The Day (JOTD)

These so called 'jokes' are terrible shaggy dog stories or plain bad dad jokes shamelessly stolen from elsewhere on the intertubes.

On Friday's it's the 'smackdown'. Smackdown jokes are supposed to be 'the best'.

They are 'the worst'

The deal is this;

No one likes these lame-ass 'jokes' and your job, should you choose to participate, is to wail on Doonks fkcuked up jokes, throw shade and generally denigrate his notion of humor, because.. that's the Aussie way. Doonks has a thick hide. Plus, well.. he just deserves the angst for polluting our otherwise pristine forum with his click-bait rubbish.

Even if, on the off chance, one of these (frankly shit awful) jokes may make you lift a small smile to one side, you shall NEVER EVER reveal such - else you will be banished from the forums and become dead to your fellow peers. It's just not cricket.

This ritual has been going on for over ten years. TEN YEARS! It's a travesty of justice.

In May 2019, we held a protest rally at The Windsor in Melbourne. Almost fifty people attended as a show of solidarity in removing this ongoing scourge from our forums.

Half way through the evening the music was cut and Doonks (who was not invited and had just let himself in) told some jokes.

The music was returned and we continued our protest by consuming alcamahol like it was still the 1970's.

And just like so many of those hippie protest efforts of yesteryear. NOTHING CHANGED.

Despite our best efforts to date, Doonks still posts his dumb-ass JOTD several times a week.

Should you see a Doonks JOTD in the wild, please help by posting your disdain immediately. Everything always comes to an end eventually - and with your help, that end can be sooner rather than later.

Thanks for reading, and please dislike Doonks JOTD when you can.
Reactions: telecrag, Sadie, Untele-whippet and 14 others

@Richard You forgot to tell them the most important thing. Post a snake pic.
Reactions: Eddy, Sadie, Claude Cat and 7 others

Kate often steps in to relieve some of the pain
Reactions: Edgecrusher

Still the most depraved poster here

gareth_oau said:
Kate not often enough steps in to relieve some of the pain
Click to expand... 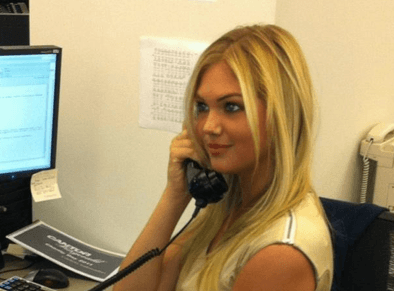 A brick propping up the furniture

Ah, but can she type?

DJOTD is produced at a secret location in Melbourne and Shanghai. 24x7 around the clock joke writers are employed to bring you nothing but the worst possible jokes available today. 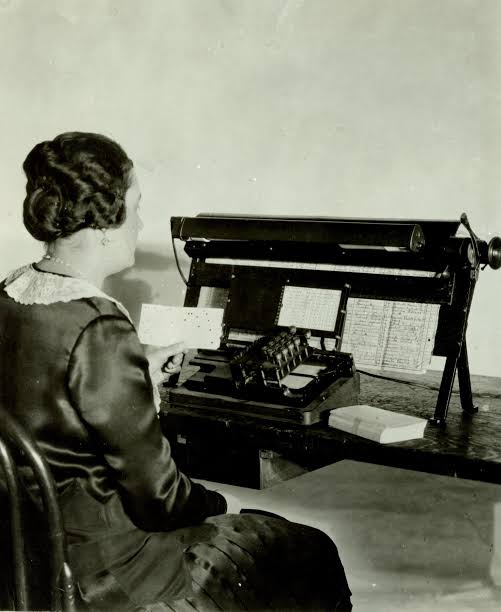 not in the bunker

Marty_McSly said:
Ah, but can she type?
Click to expand...

i can volunteer as a touch-typing tutor/subject

qwill said:
i can volunteer as a touch-typing up tutor/subject
Click to expand...

not in the bunker

is that a light saber or are you just happy to see her?
Reactions: Sandy

qwill said:
is that a light saber or are you just happy to see her?
Click to expand...

skimax said:
DJOTD is produced at a secret location in Melbourne and Shanghai. 24x7 around the clock joke writers are employed to bring you nothing but the worst possible jokes available today.

you forgot to mention that @Doonks is also a tv star
I keep hoping that his Rockwiz episode gets repeated, but it doesn't