Hi. Your correspondent in the field was lured to Mt. Baw Baw after the resort had concluded its white season operations. The concept of Nordic skiing outside of the official ski season after a snowfall of 10-14 cm of fresh spring snow was too tempting( plus no gate fee at Mt. Baw Baw , I like it !).
I met @beefa skiing at Car Park No.1 at approximately 1030 am. The South Face road was full of watery pot holes but overall the drive up via Moe , Erica and the South Face road was uneventful.
The road up to Mt. Baw Baw started showing snow by the roadside and on the vegetation at Chain Bay no.2 .
I selected my op shop rock hoppers thinking the snow cover would be very marginal but those skis turned out to be the wrong choice on what was overall quite good cover considering there was no base to speak of on Monday. The snow fell on Tuesday 8/10/19. In places it was up to 30 + cms deep and in other places we had to take the skis off or side step the terrain ,what with exposed rocks, wash outs, logs and so forth.
Being ungroomed and using old classic XC skis that were made for a groomed track made for tricky XC skiing. I fell over a number of times during the day but no damage was sustained. As always I just get straight back up and ski on.
Having not skied since 22/9/19 I was slow to get my ski legs and confidence back up to par.
After lunch I did execute some competent turns and ski with some speed here and there without crashing....again. The snow was soft so it did not hurt to enact the rump brake especially when I lost my balance or failed to turn properly.
I had not previously skied the XC ski trails that are found within the Mt. Baw Baw resort boundaries .
I have snow shoed them and green season walked them some years back but skiing them was new, fun and at times challenging especially in those op shop rock hoppers/ non BC skis.
I had left both sets of my good back country XC skis in the boot of my car . Next time I will use those because turning on soft ungroomed snow with those rock hoppers was testing my technique.
At lunchtime @chriscross appeared on his planks . It transpired that we were the only three people on the hill. The resort looked like the last employee who left on Sunday after the resort closed down along with closing the ski lifts, ski hire shop and so forth indeed also switched off the lights.It was rather quiet and deserted.
Visibility was not good so any views that one might see along the summit trail were not visible in the fog.
We skied all the XC ski trails around the resort including : most of the Village trail;McMillan's trail; The Summit trail and possibly other trails too. The snow cover on the summit ridge was good fresh continuous snow cover and good to ski on.
Eventually we ended up back near the ski lifts and having crossed a stream @chriscross and @beefa skiing elected to try some turns on one of the downhill slopes. My skis were the wrong choice for the ungroomed spring conditions , that were turning slushy , in the afternoon and I returned to my vehicle.
Shortly afterwards the other two chaps returned and said the snow was too slow and slushy to persist with.It was melting before our eyes.
All in all it was a worthwhile day out on planks in October and it was good to ski and chat with two other forum members . We had the trails to ourselves and fresh tracks are good tracks.
It was good to reacquaint myself with Mt. Baw Baw and its layout.
I cannot think of a major XC ski location that I have not skied at in 2019 in Victoria aside from some Back Country options.

I can say the Fat Lady is now singing like there is no tomorrow and although I say "never say never", I think I am now truly done for skiing for 2019. I have XC skied here in Victoria from Late May until October. It has been very good and I have improved at XC skiing and also at falling over without injuring myself ;-P .
See you all on planks for more skiing in 2020.
I shall post some photos quite soon.

XC skiing at Mt. Baw Baw sans gate fee in the second week of October. What a bonus!
It was a better way to conclude things to do with XC skiing for 2019 than the rock hopping I did at Perisher was. All three trips to the Baw Baw plateau area this spring 2019 ski season have been quite enjoyable ,with enough snow to ski on , for sure. 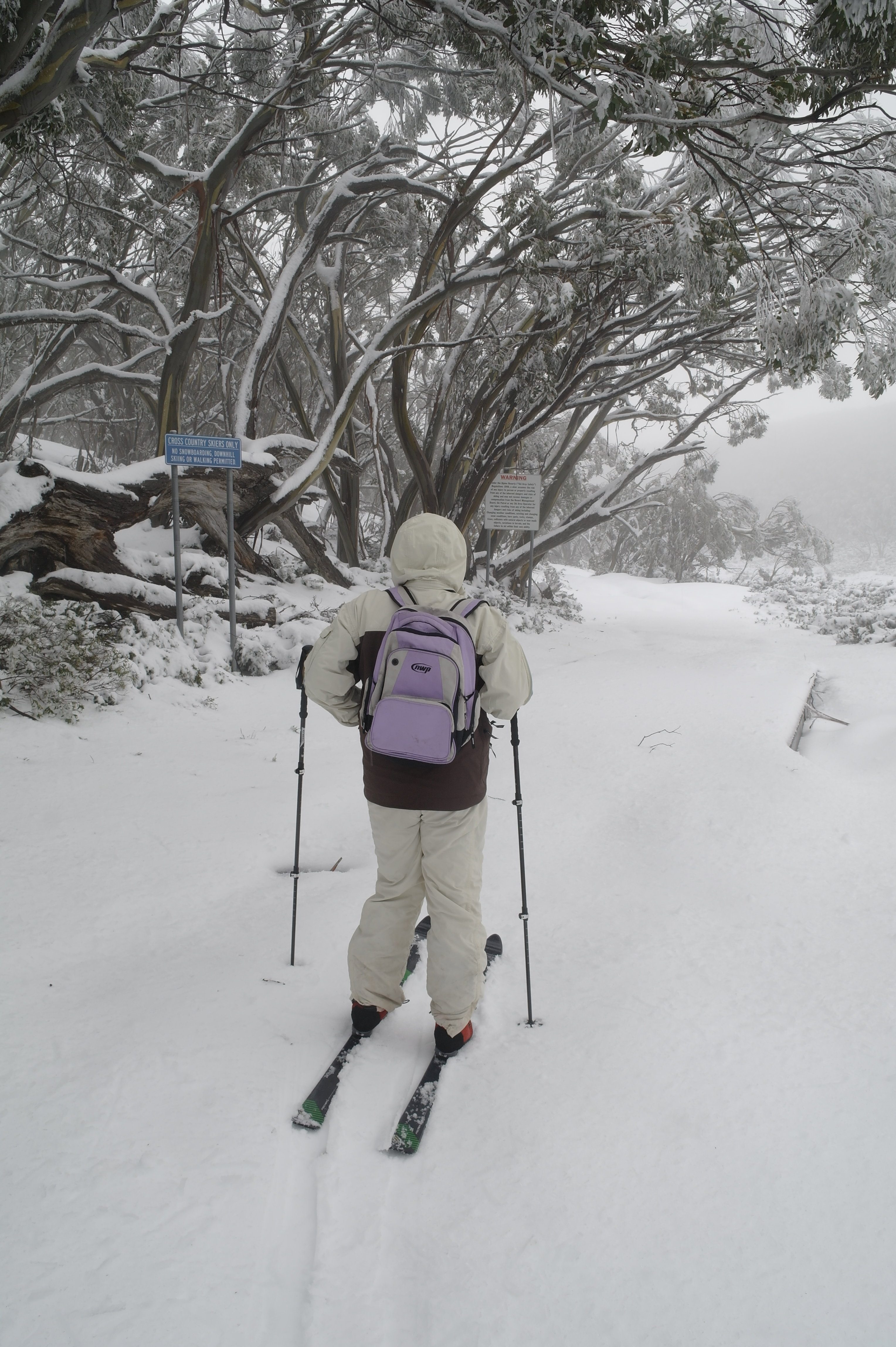 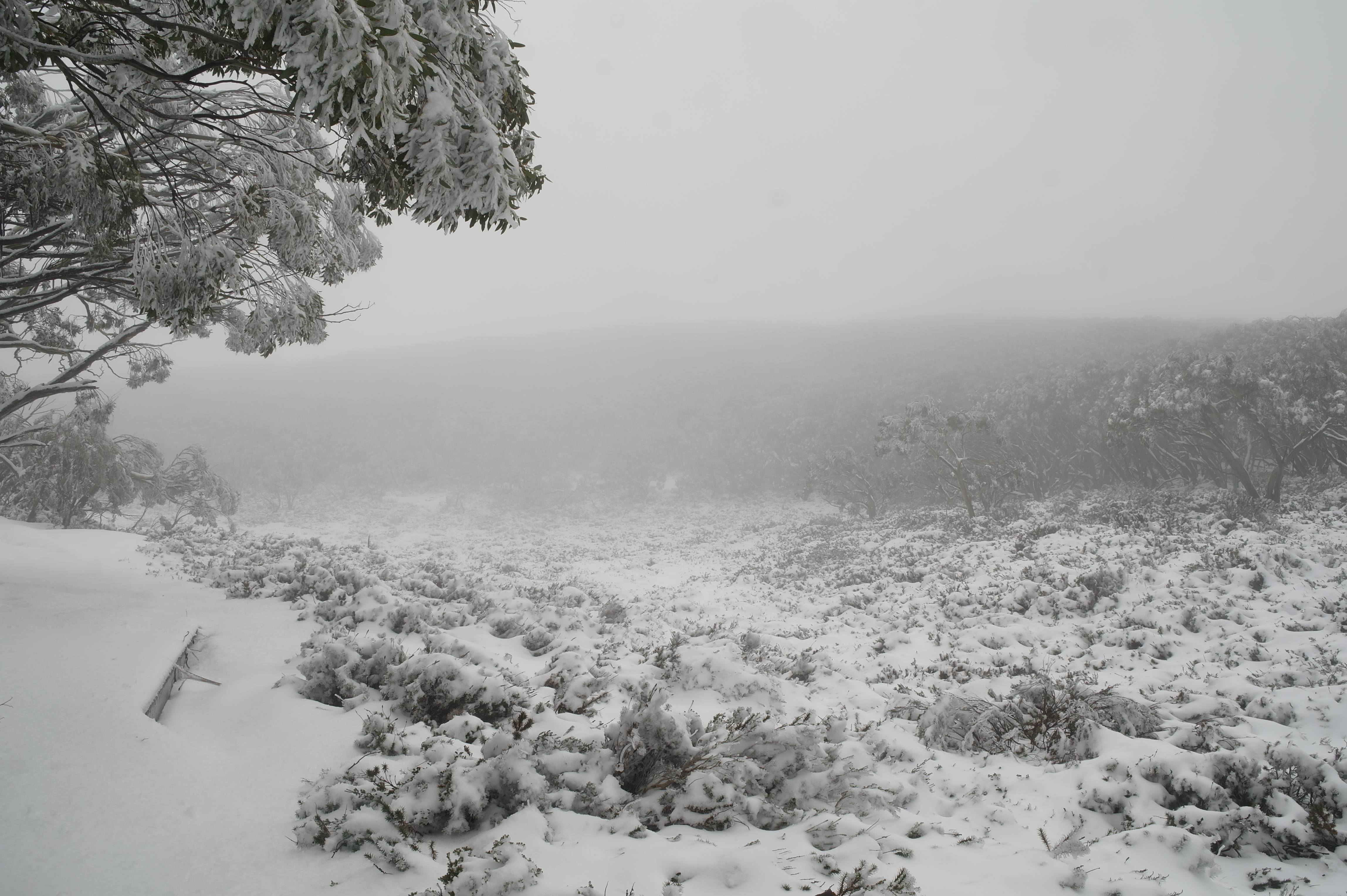 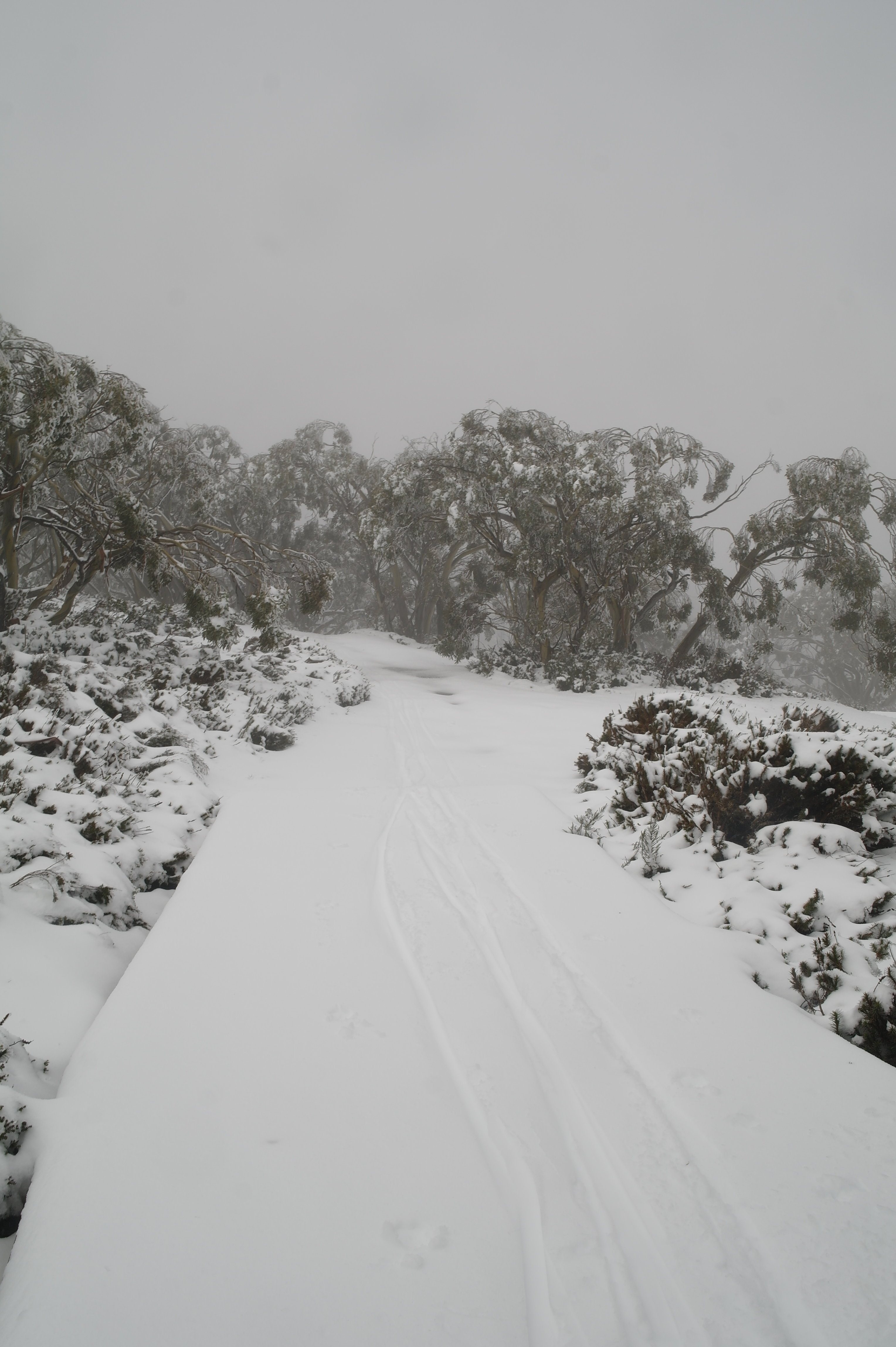 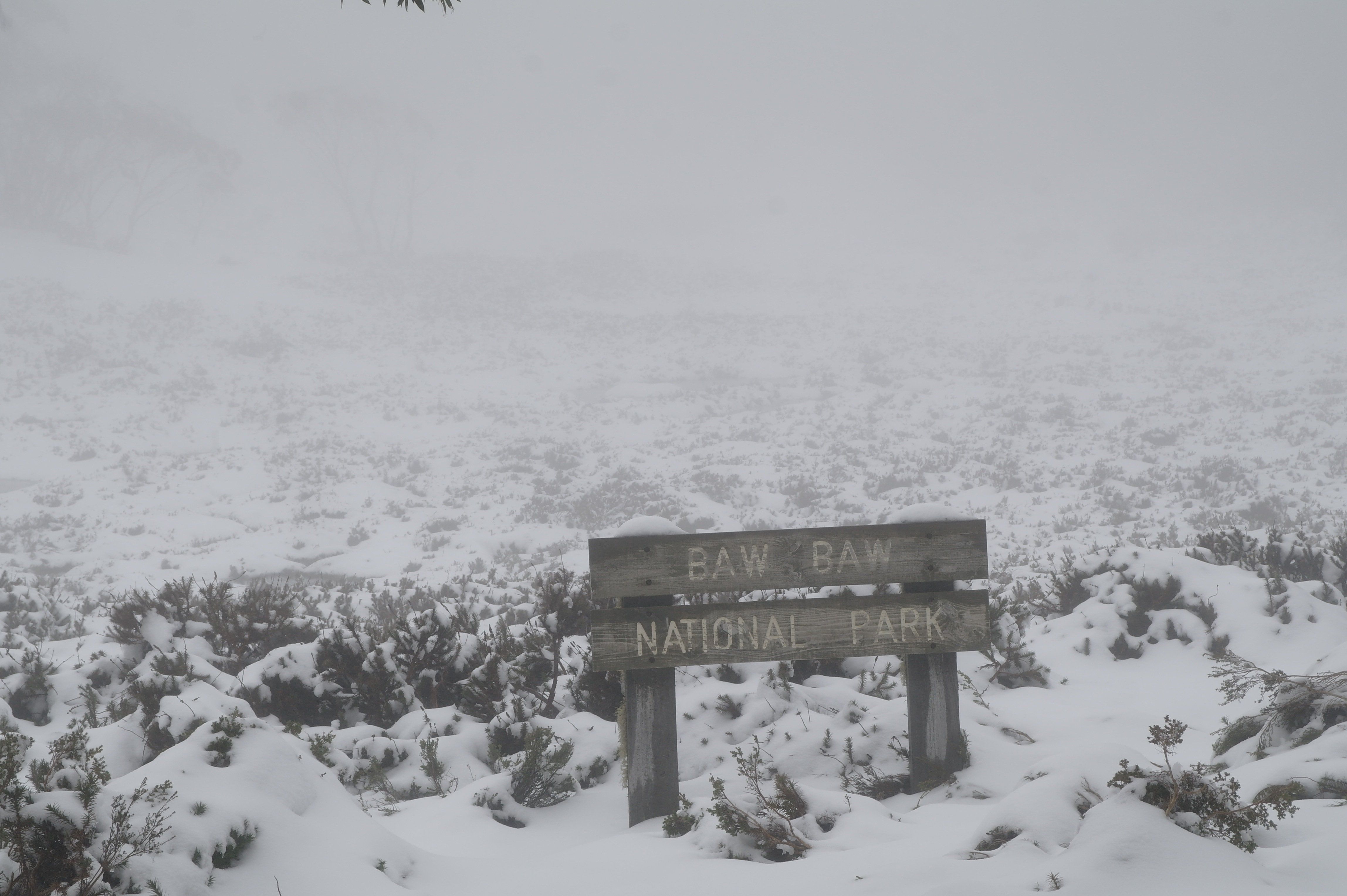 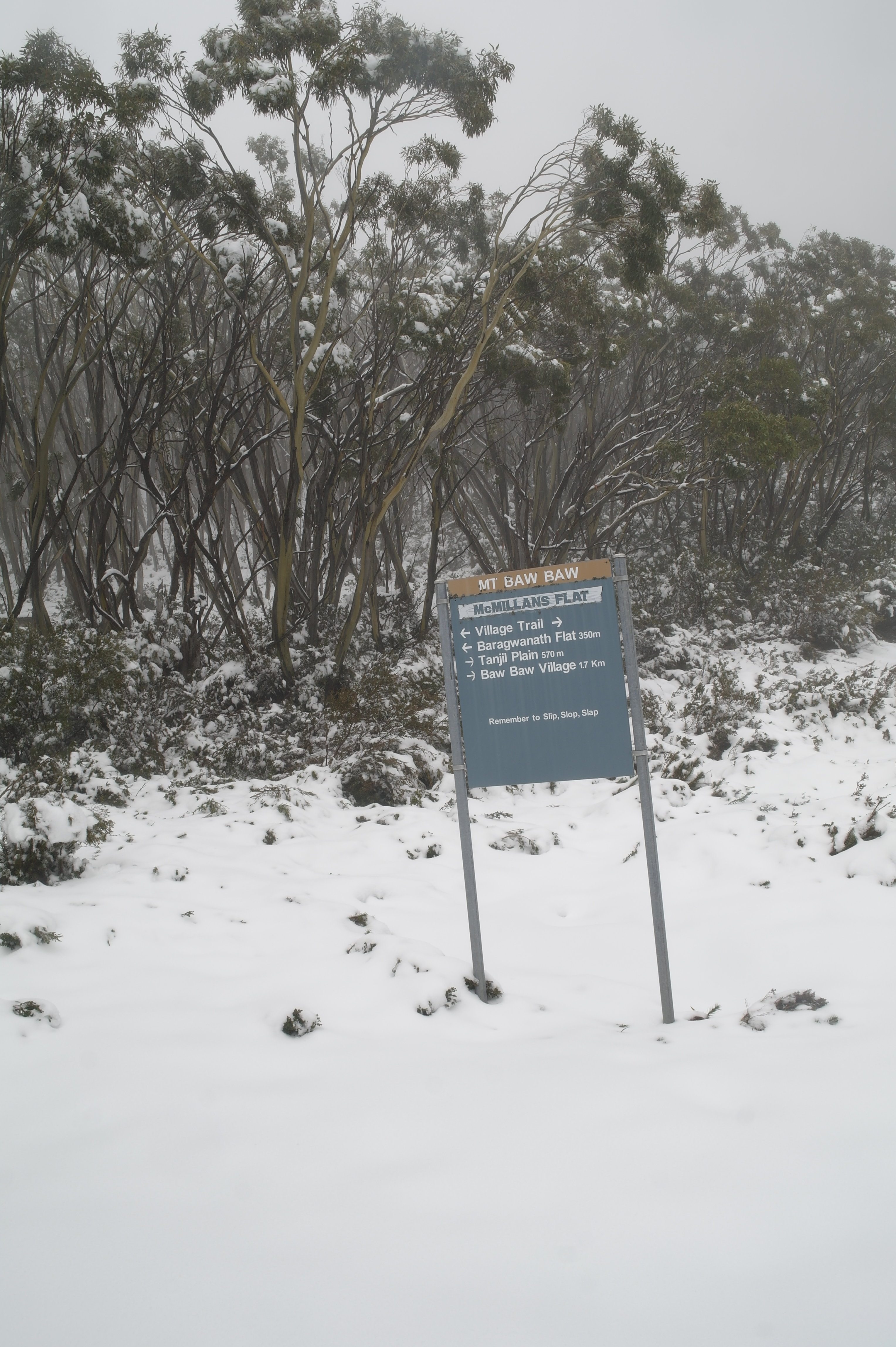 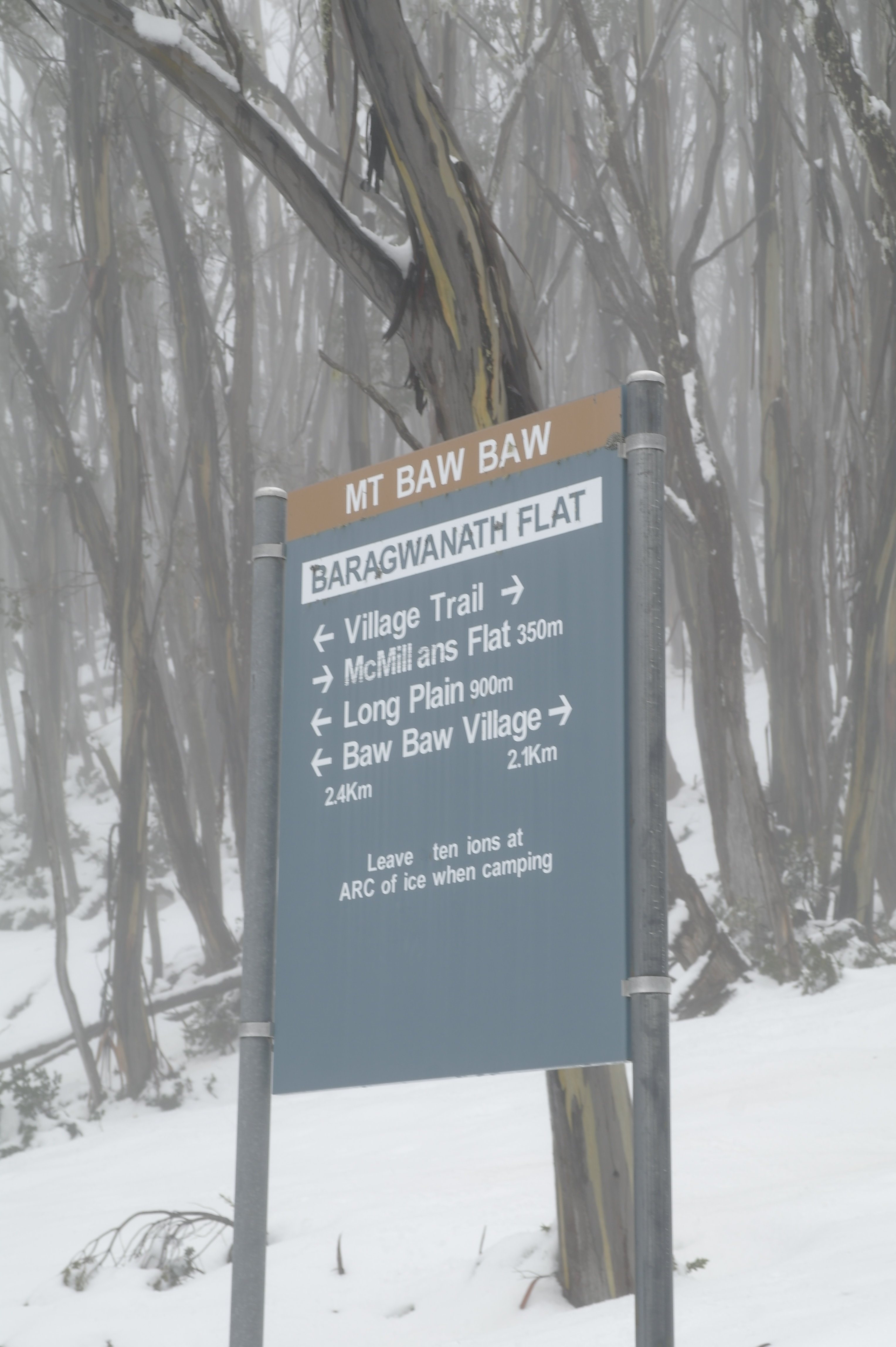 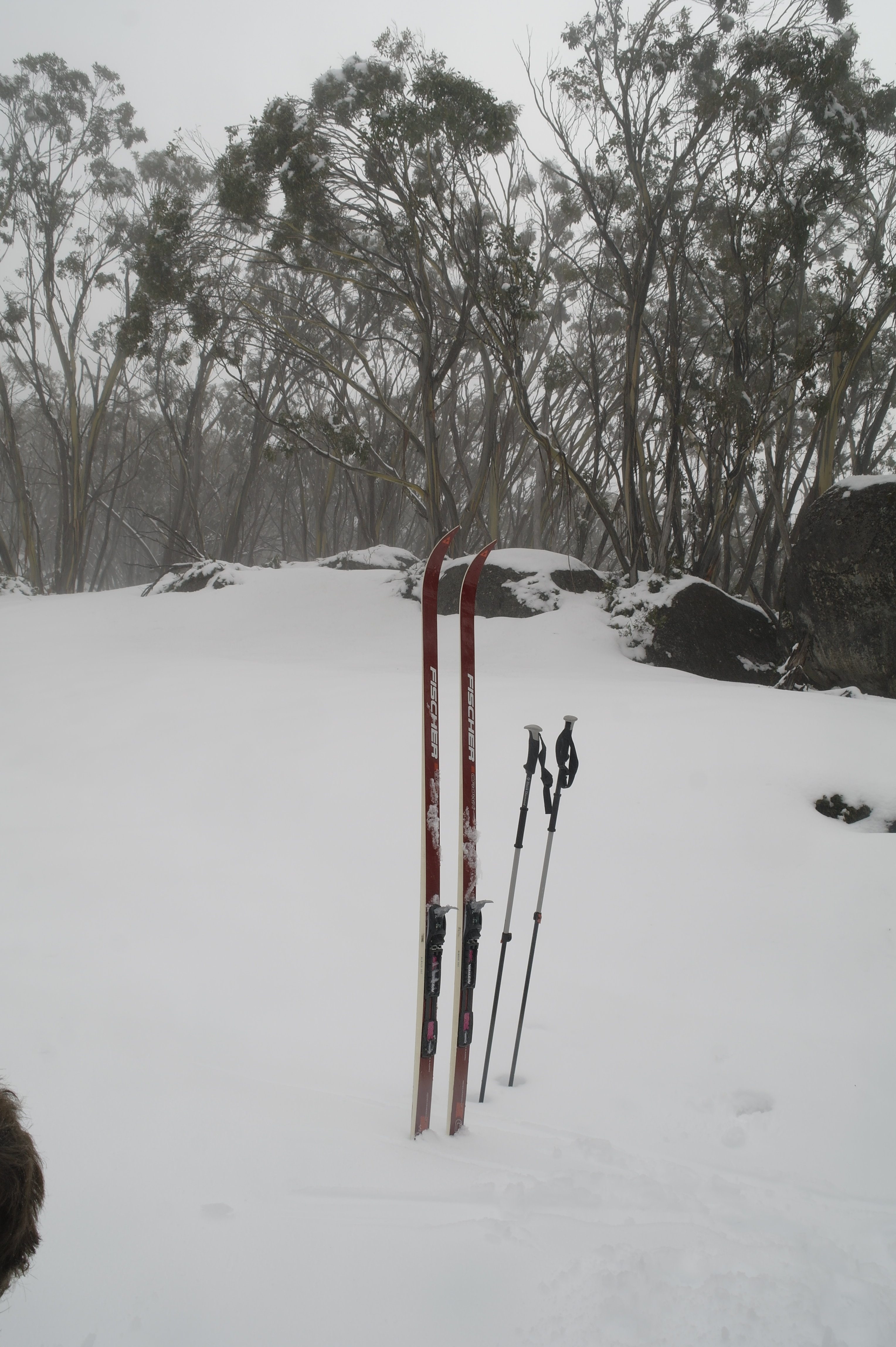 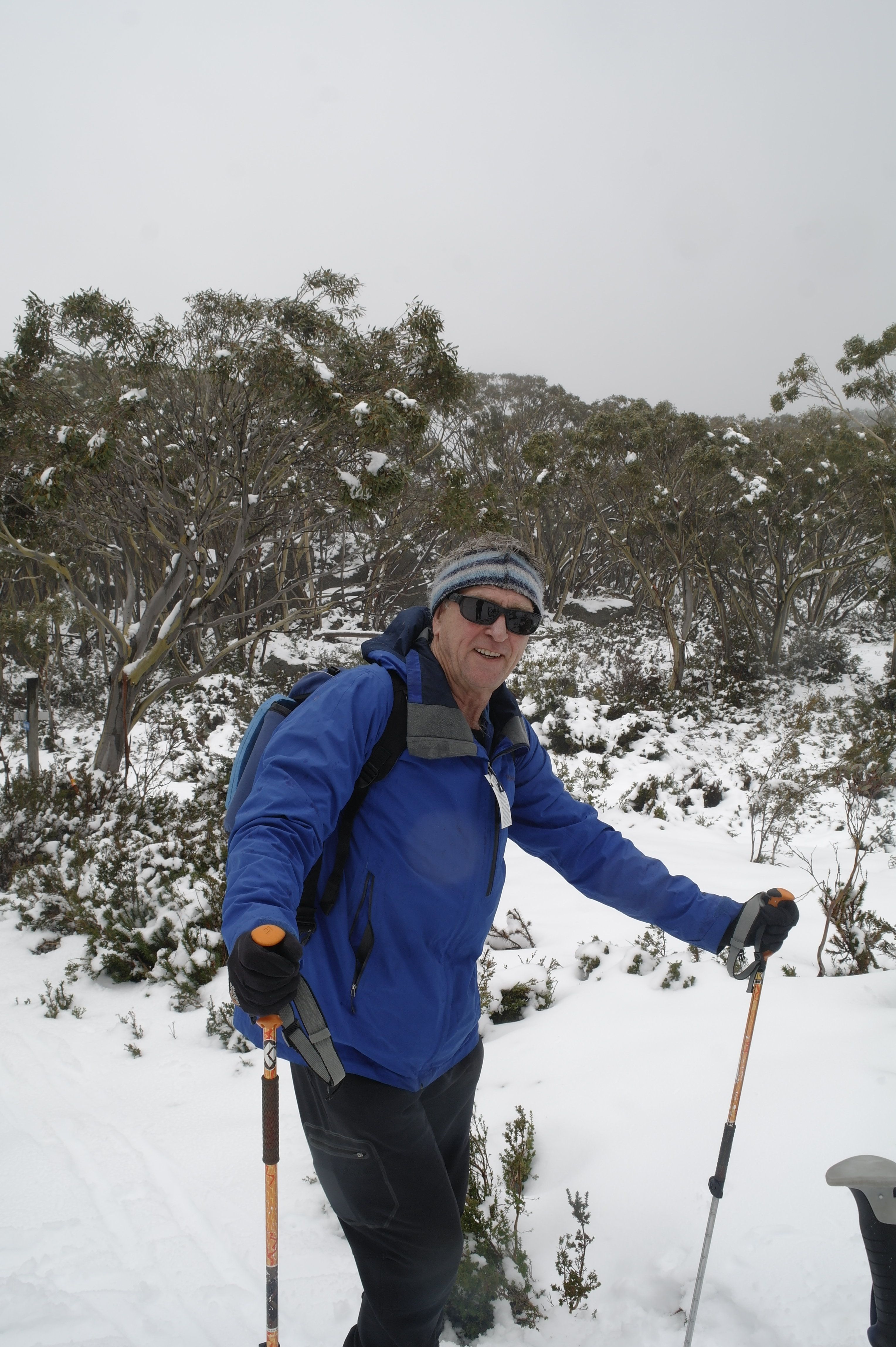 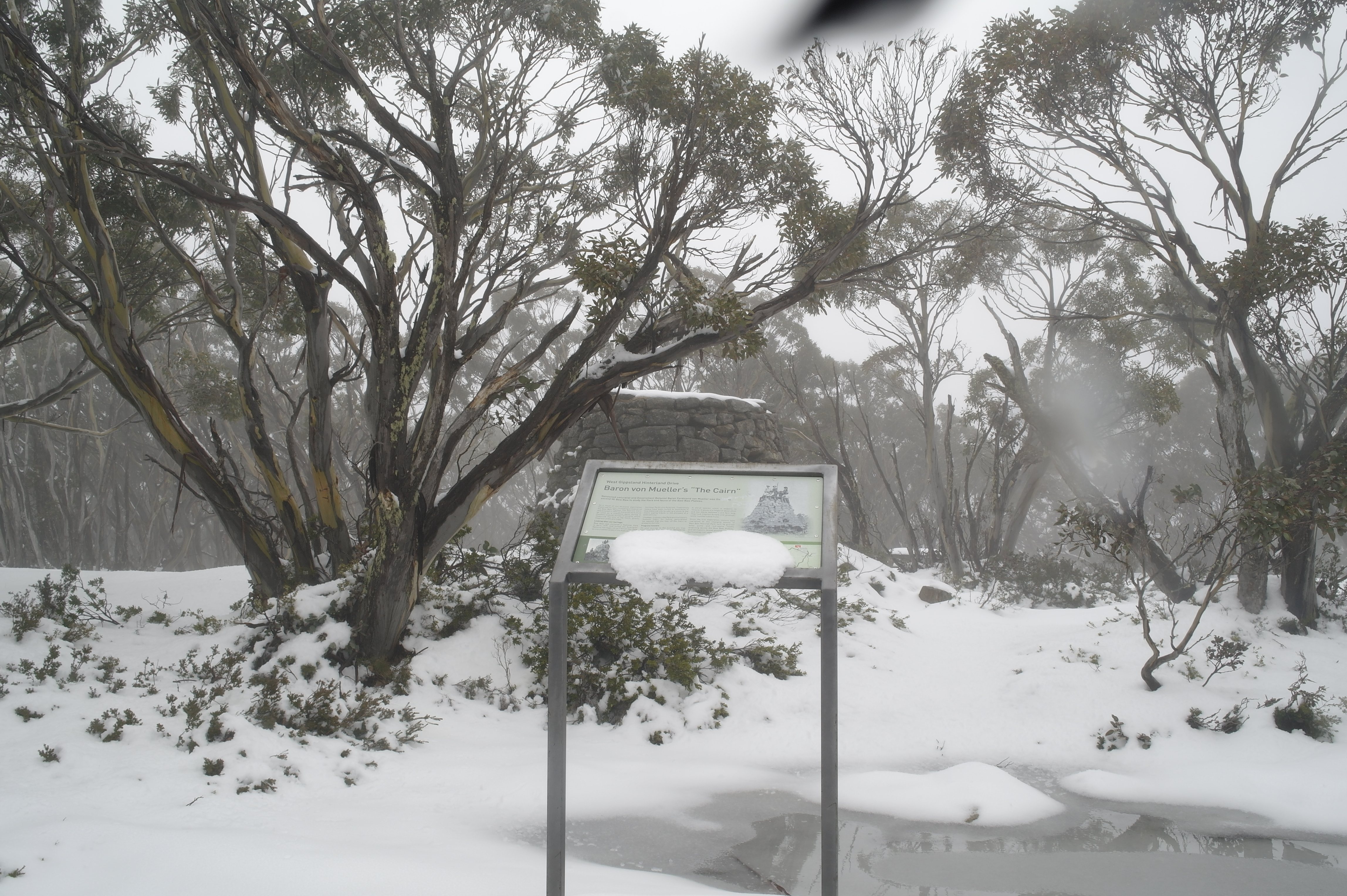 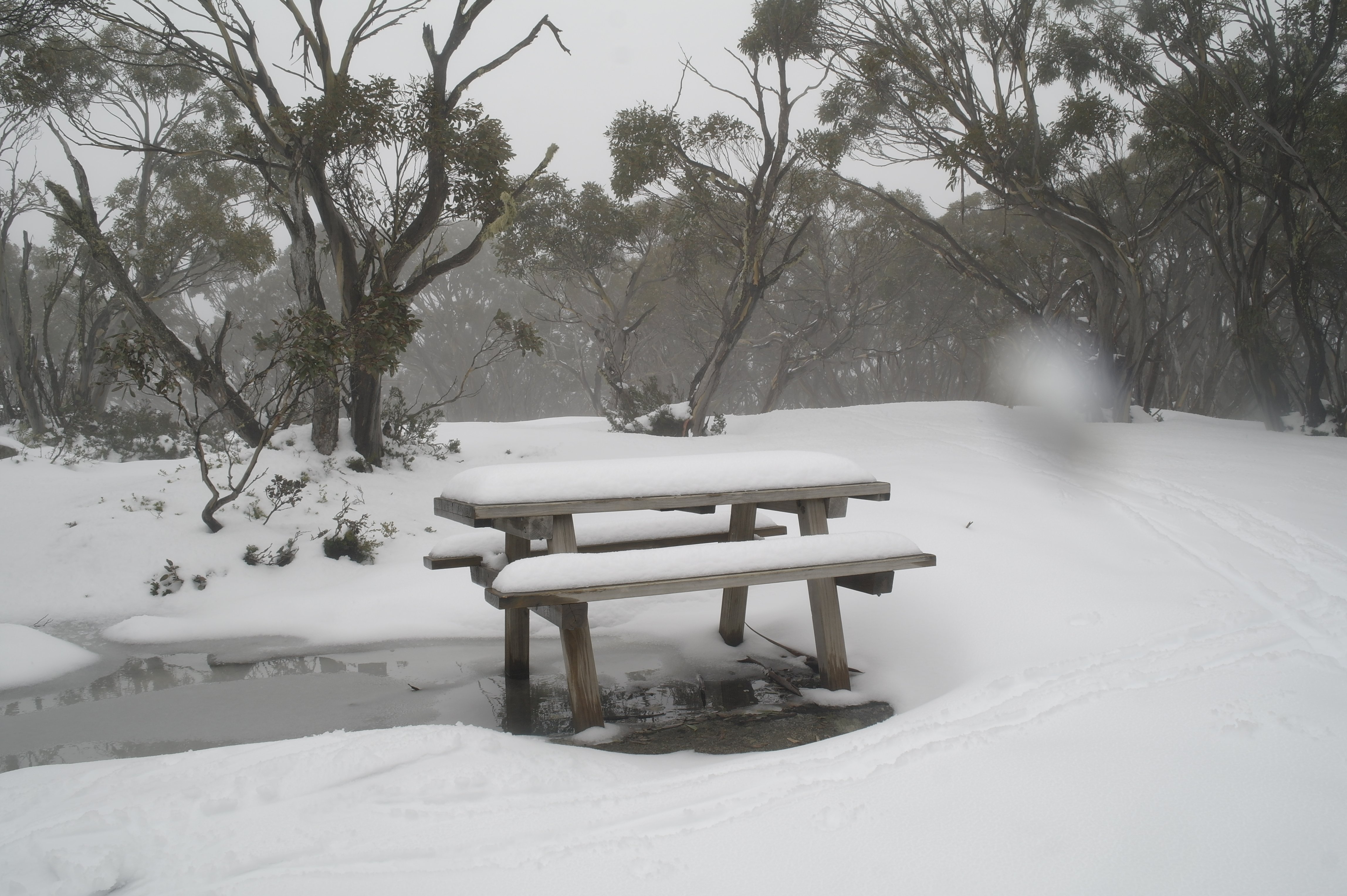 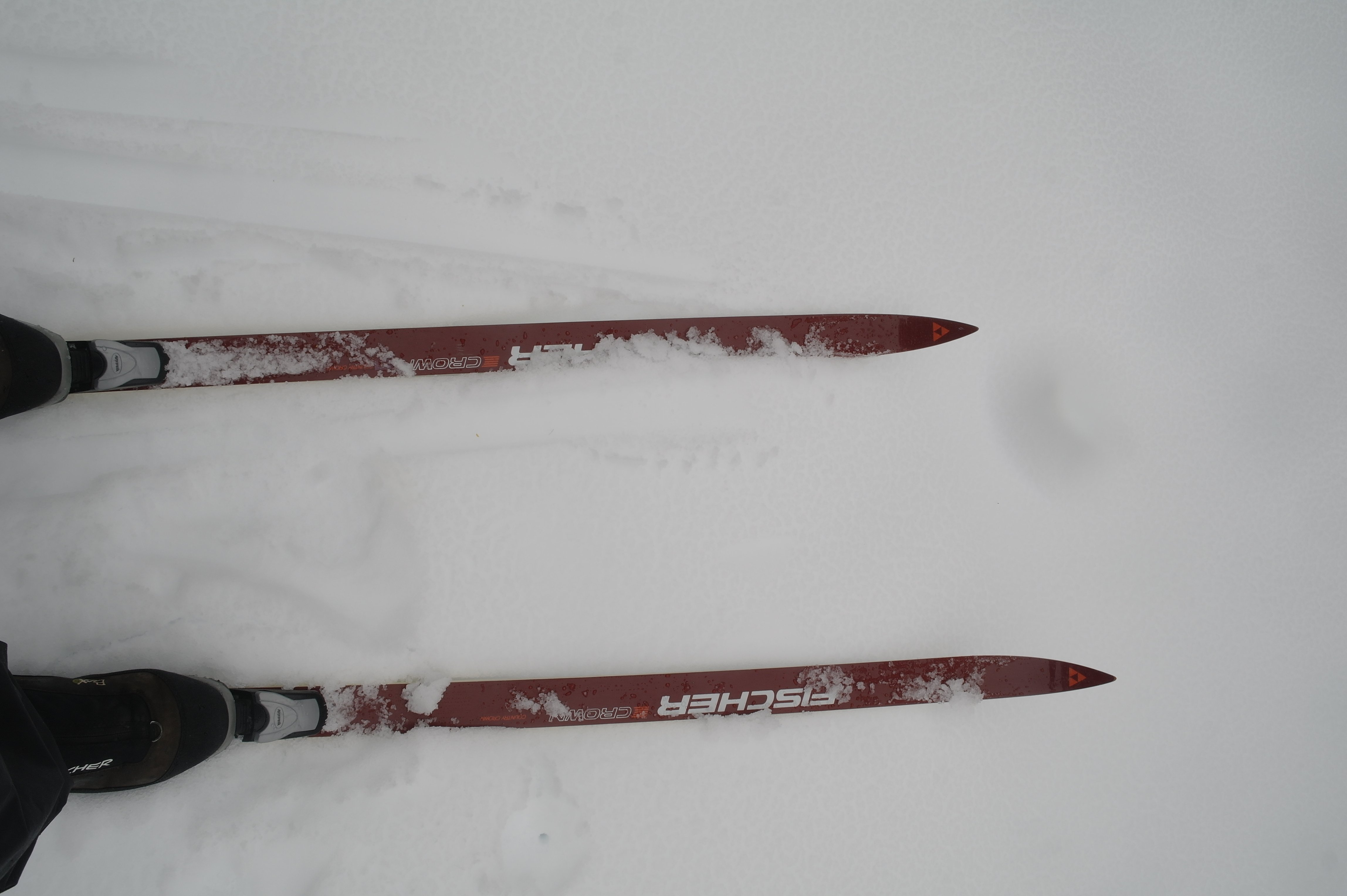 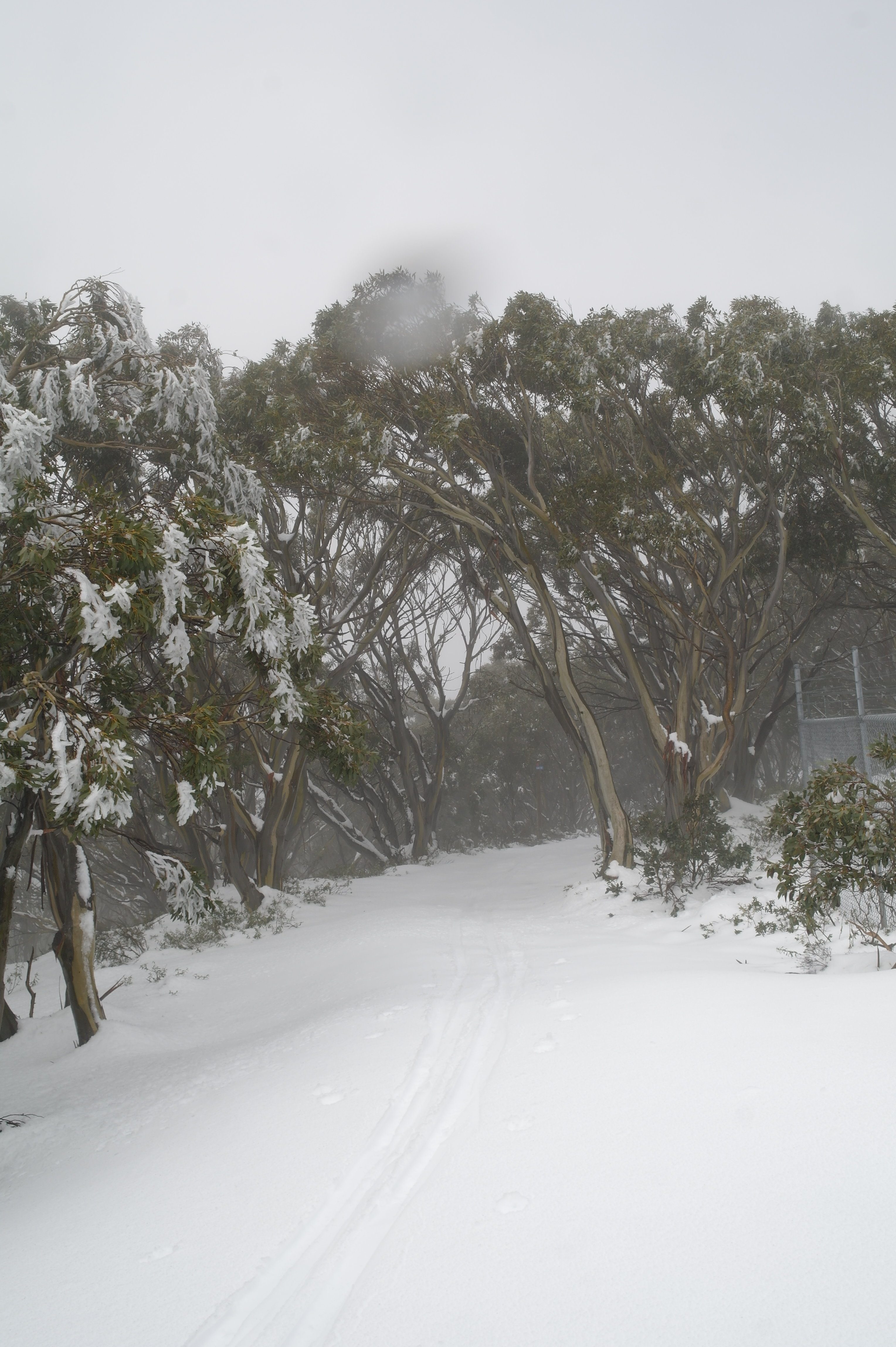 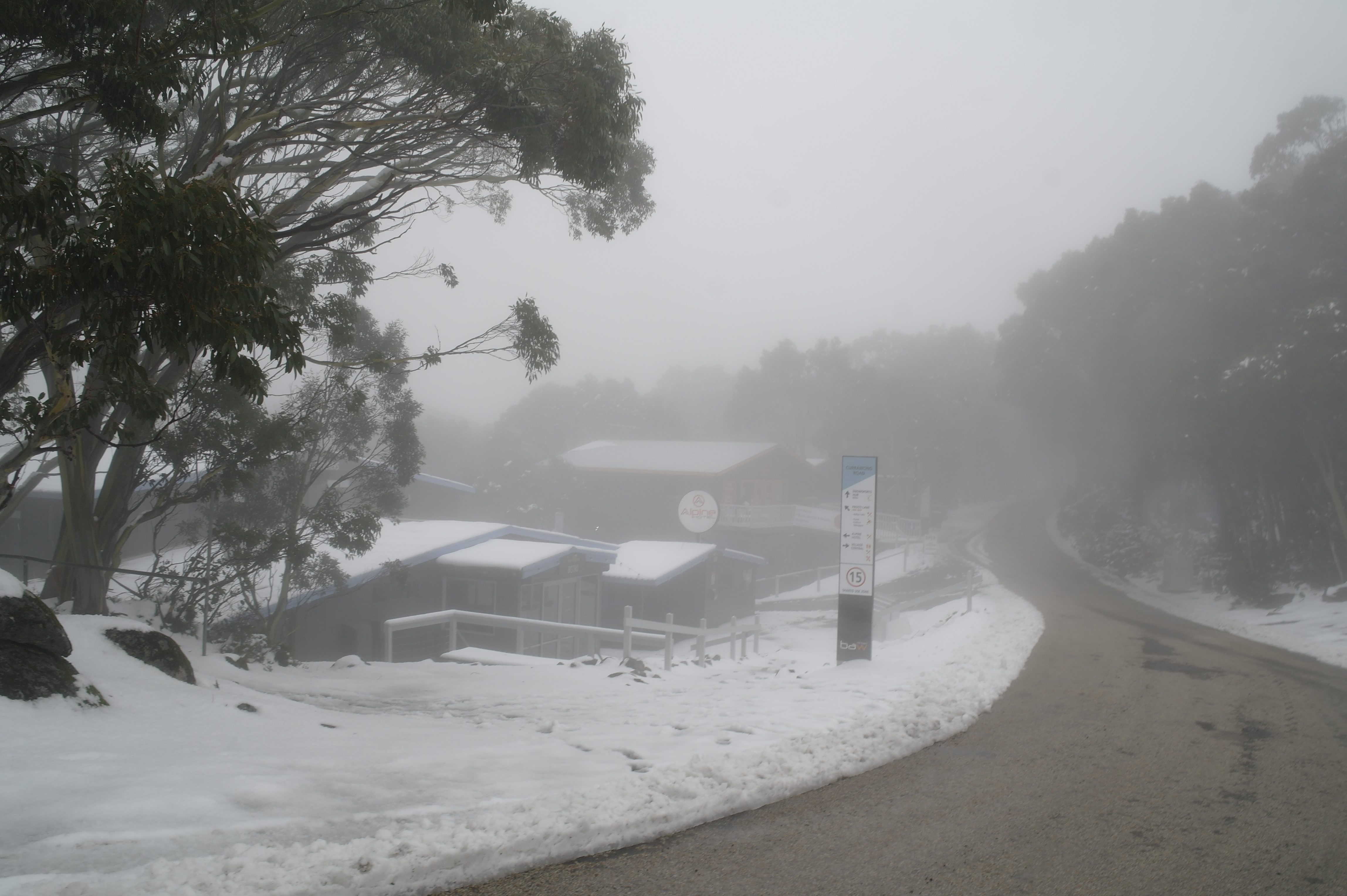 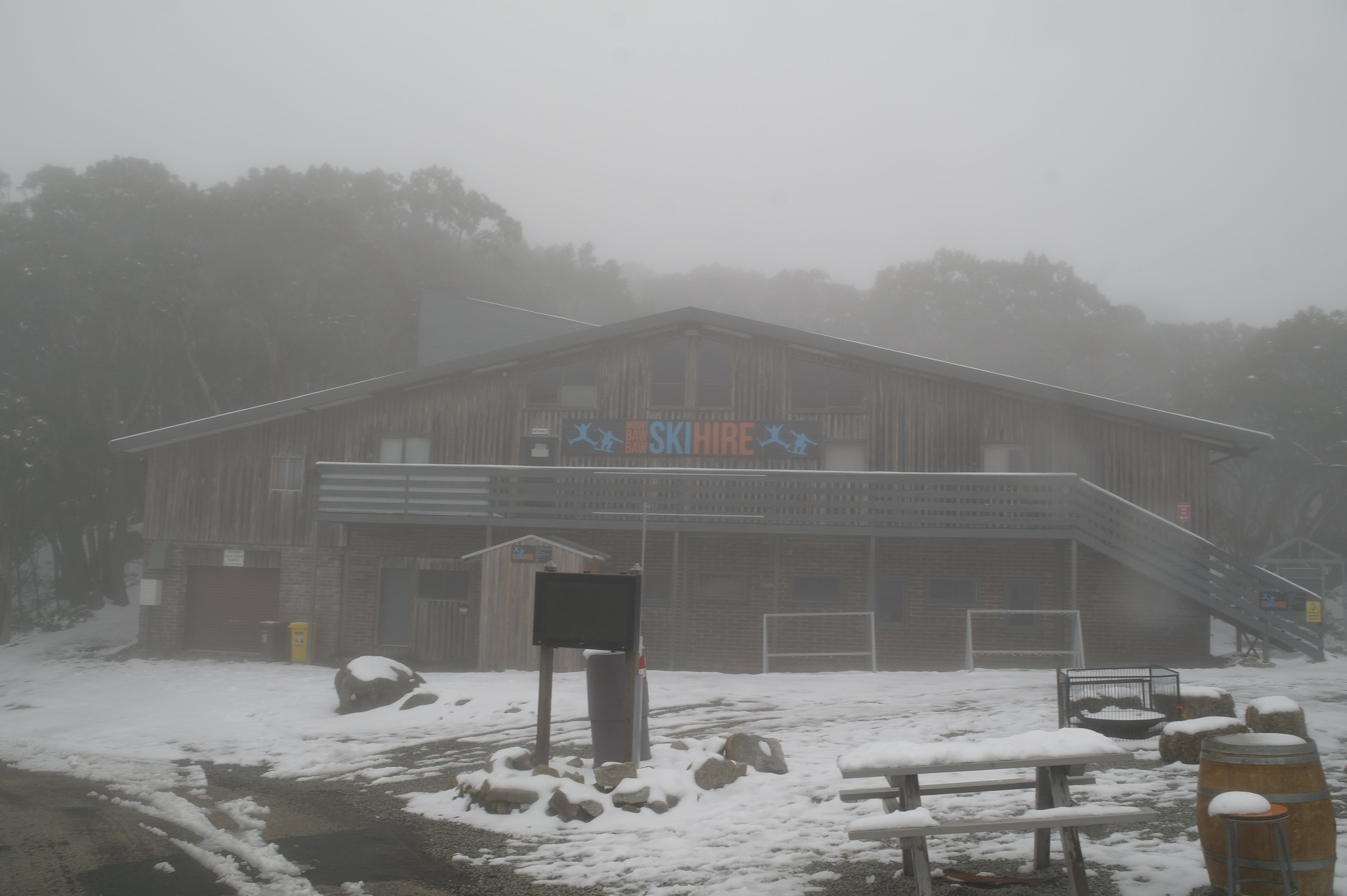 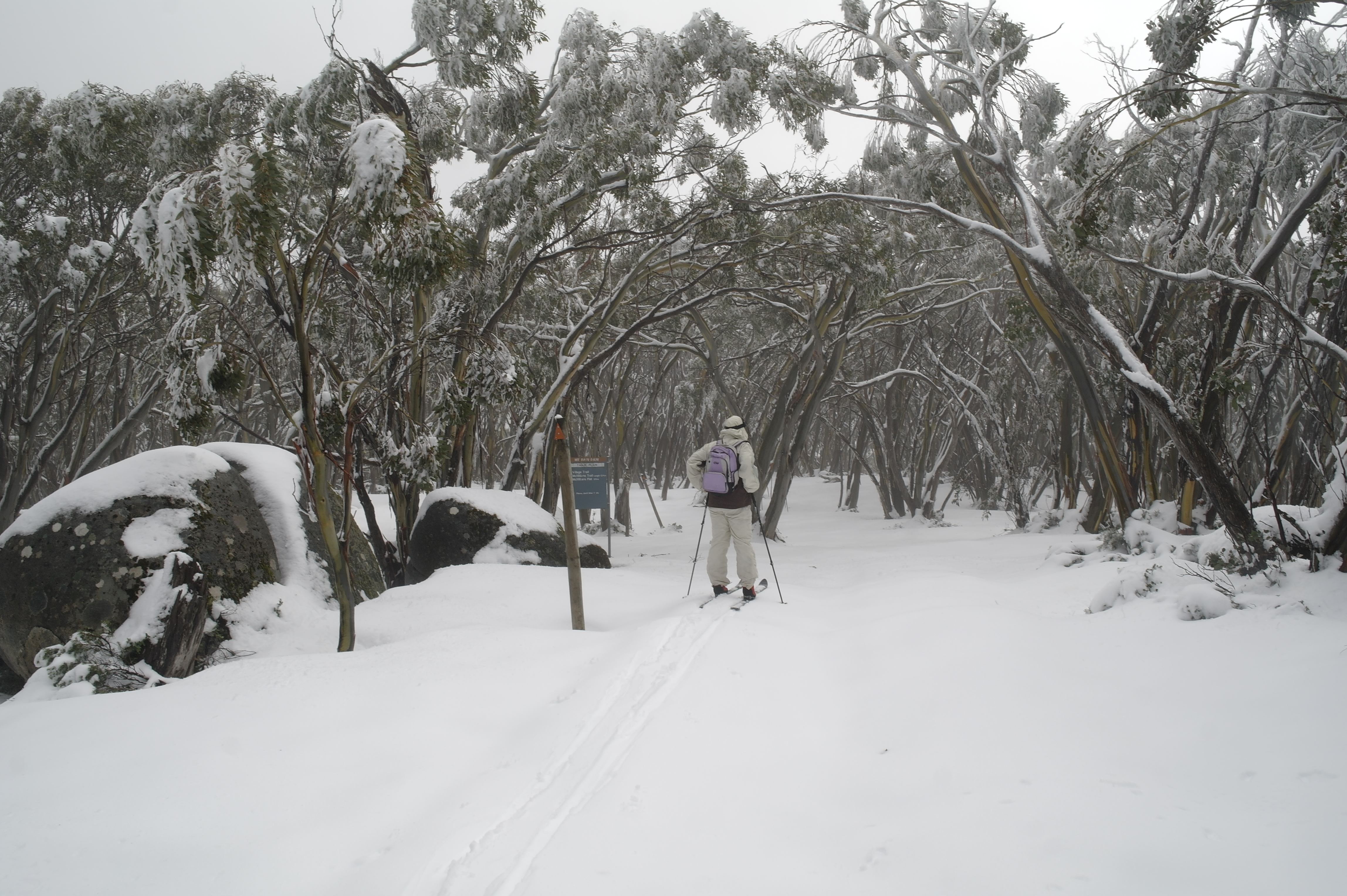 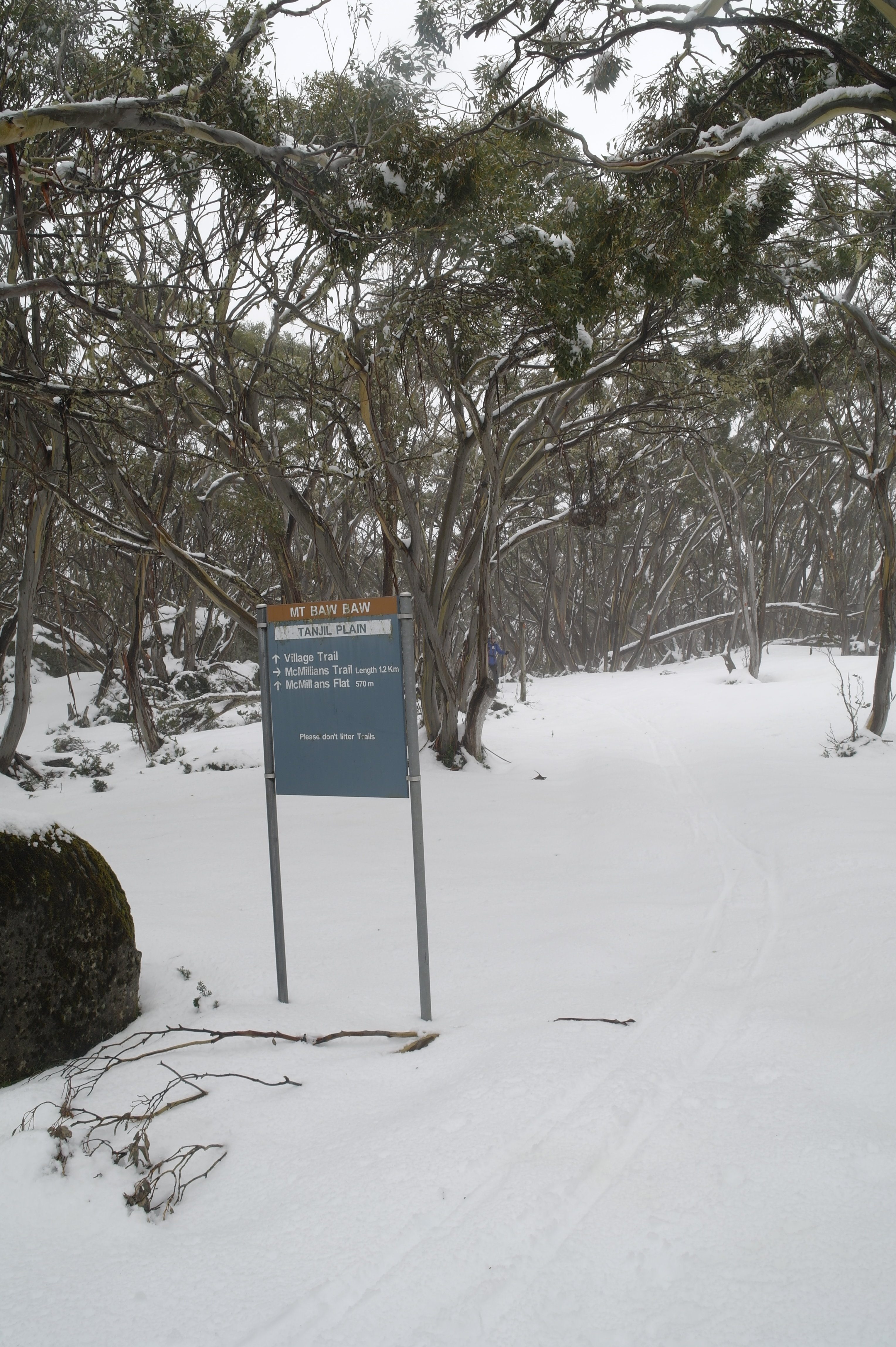 Never say "never!".The Fat Lady may be singing but on Wed. she was told to get back in her box at the rehearsals for a Wagner Opera , or find a doughnut van. I am free on Friday next week so if there is snow like we had on 9/10/19 , then I am Nordic skiing! .
Last edited: Oct 12, 2019
Reactions: skifree

It is looking like an encore spring performance from the XC rock hopper ski club on Friday 18/10/19 at Baw Baw or Lake Mtn. I would be inclined to back Baw Baw for a late season day of plank action , if it does come to fruition.

The modelling now shows less snow for Thursday 17/10/19 at Baw Baw and at LM with a much warmer day immediately after it :-0 . It could prove to be too marginal for one last hurrah.

Mister Tee on XC Skis said:
The modelling now shows less snow for Thursday 17/10/19 at Baw Baw and at LM with a much warmer day immediately after it :-0 . It could prove to be too marginal for one last hurrah.
Click to expand...

You could always fang up to Charlotte Pass for a ski.

skifree said:
You could always fang up to Charlotte Pass for a ski.
Click to expand...

Oh if only I could but I am now otherwise engaged and that will be have to be a major enterprise in Spring 2020 with at least 3 days on planks on the Main Range starting from C.Pass in Mid October 2020. Chances are you will be there again and we can compare notes on the Main Range.
Reactions: skifree
Remove ads with a
Ski Pass

That automated modelling forecast for 9cms of snow to fall on 25/10/19 lasted about along as the ALP's commitment to opposing the LNP on any issue.
Last edited: Oct 17, 2019
You must log in or register to reply here.
Remove ads with a
Ski Pass